These diagonal windows have led to sideways theories! 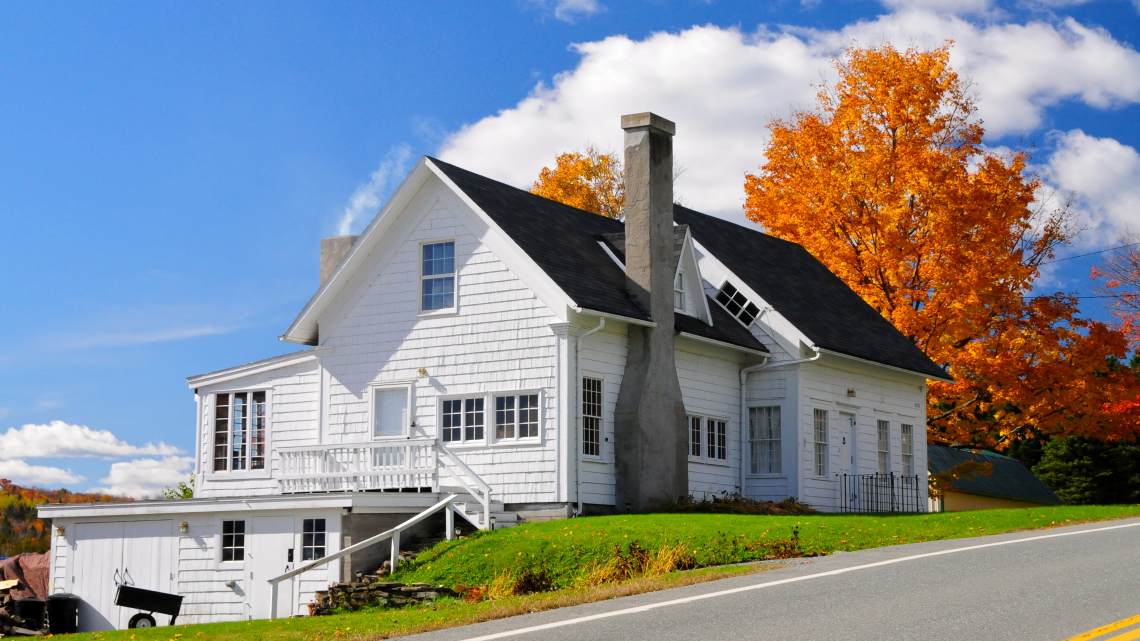 From verdant forested lands to rolling emerald hills, Vermont is chock-full of pastoral landscapes, scenic wilderness hikes, and picturesque covered bridges, per Time Out. The second-least populated state in the US, the “Green Mountain State” was first discovered by Samuel de Champlain of France in 1609 (via America’s Library). A century and a half later, figures like Ethan Allen and the Green Mountain Boys defended it from Great Britain’s tyranny and taxes.

Agriculture still bolsters the economy, producing sugar maple, cheese, beer, vegetables, and more. But there’s something else the state’s famous for that you may not know about, especially if you’ve never driven through Vermont country. Call them witch windows, coffin windows, or Vermont windows. No matter which term you favor, they all feature the same distinctive look — a window turned sideways and placed at a 45-degree angle in a farmhouse’s gable-end wall.

Unique to the Eastern Seaboard, these cattywampus apertures predominate in Vermont, where numerous legends have arisen to explain them. Here’s the scoop on these marvels of vernacular architecture and their colorful origins.

Vermont’s famed sideways windows are found most commonly in 19th-century farmhouses, although some can still be seen today in more recent construction. Although these windows can be found in other New England states, Vermont boasts more than any other region. What’s more, other states haven’t spent much time explaining the origins of these so-called lazy windows. But in Vermont, colorful fables abound about them, including one involving witches.

Positioned at 45°, witch windows are almost exclusively found in the US state of Vermont. The term witch window comes from the belief that witches cannot fly their broomsticks through tilted windows. (Image: Piledhigheranddeeper) pic.twitter.com/dPZwt3E9qU

According to legend, sideways windows may have gotten the nickname “witch windows” because of an old wives’ tale about these supernatural entities. As the legend goes, witches couldn’t fly their trusty broomsticks through off-balance windows. Hence, the strange alignment. But was witchcraft really a thing in historical Vermont? According to Obscure Vermont, “There isn’t much known on how scared Vermonters were of witches, leaving this as intriguing speculation.” But the explanations don’t stop with broomstick-wielding magic makers.

Other Vermonters refer to them as “coffin windows,” and they’ve got an equally implausible reason for this moniker. They claim the windows came in handy when removing people who died from the upper stories of a home. They felt it was easier to throw the full coffin outside where it could slide down the roof’s slant to the ground. Why couldn’t they simply take the stairs? Because of the super steep and narrow staircases featured in many Vermont farmhouses.

But there are also problems with this theory. For starters, it’s hard to fathom so many people dying upstairs it required permanent architectural alterations. This legend also begs the question: why not carry the bodies downstairs before placing them in coffins? In other words, the coffin window theory also leaves many unanswered questions. But perhaps a little common sense provides the real answer.

Perhaps the best answer to how and why Vermont windows came into existence is also the simplest: It could have just been a matter of practicality and affordability. The windows may have been shoved into place to provide air and light to upstairs rooms. During the summer months, these rooms would have been rendered nearly unusable by rising heat. But the windows helped, providing the most bang for a farmer’s buck. 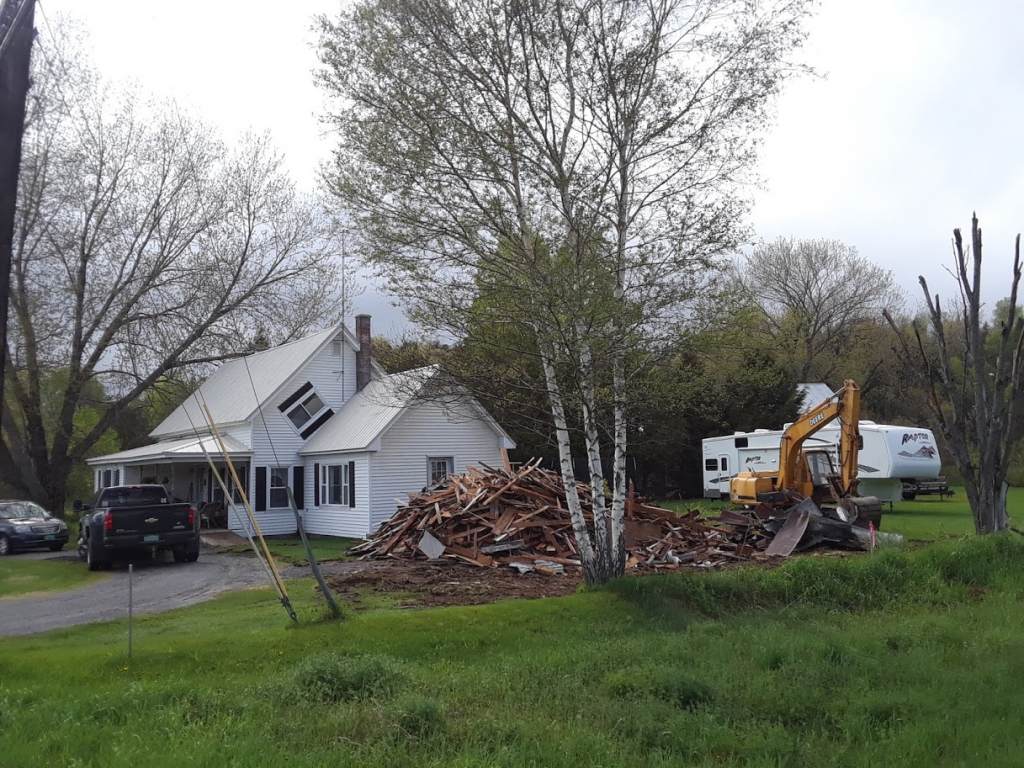 What’s more, this fix didn’t require having custom windows built, which would have proven cost-prohibitive for most families. Yet, it still delivered big on light and passive ventilation, both vital to those living on the upper levels of a house. As Obscure Vermont points out, “Though there are far more scolding environments than Vermont, our summers do get pretty humid, and the upper floors of an old house easily turn into ovens.”

Whatever the case, Vermont windows have captured the local imagination, inspiring Instagram accounts and even coffee table books like Jim Stoops’ On a Vermont Witch’s Window Trail a Pictorial Trail Guide. There’s even a brewery in South Burlington, Vermont, known as the Weird Window Brewing company. The brewery’s logo depicts one of the crooked windows, and a few swigs of their product might have people seeing more than crooked windows.

Next post Did A Meteorite Lead To This City's Extinction?