The Windy City Doesn’t Exactly Live Up To Its Name

While there are many windy cities in the United States, the titleholder has always been the city of Chicago, Illinois. But, before you dress from head to toe in your windbreaking gear, we have some news for you: America’s “Windy City” isn’t actually number one on the list. That honor belongs to a multitude of different cities—depending on who you ask.

Contender number one is Cold Bay, Alaska. Cold Bay, which has a population of slightly more than 100 people, is located at the western edge of the Alaska Peninsula. This chilly stop has an annual average wind speed of 16.1 mph, according to data collected in early 2019 by the National Oceanic and Atmospheric Administration (NOAA). And, even more shockingly, its annual maximum wind speed is a whopping 96 mph! To put these whipping gusts into perspective, Windy City—Chicago—has an average wind speed of less than 10 mph.

And, as if wind speed wasn’t enough to change your mind about Chicago, the state with the greatest number of windy cities is actually Texas. According to a 2016 list by the Weather Channel, four of the top ten windiest cities in the country are all in Texas: Amarillo, Lubbock, Corpus Christi, and Abilene.

So, where does Chicago actually rank on the list? CoreLogic, an analytics company, examined wind data and ranked Chicago as the 50th windiest city in the United States. Consulting different data than the NOAA, CoreLogic devised their own rankings of metropolitan areas based on their highest wind gusts, rather than the highest wind speeds. As a result, the leader on CoreLogic’s list was Jackson, Mississippi. 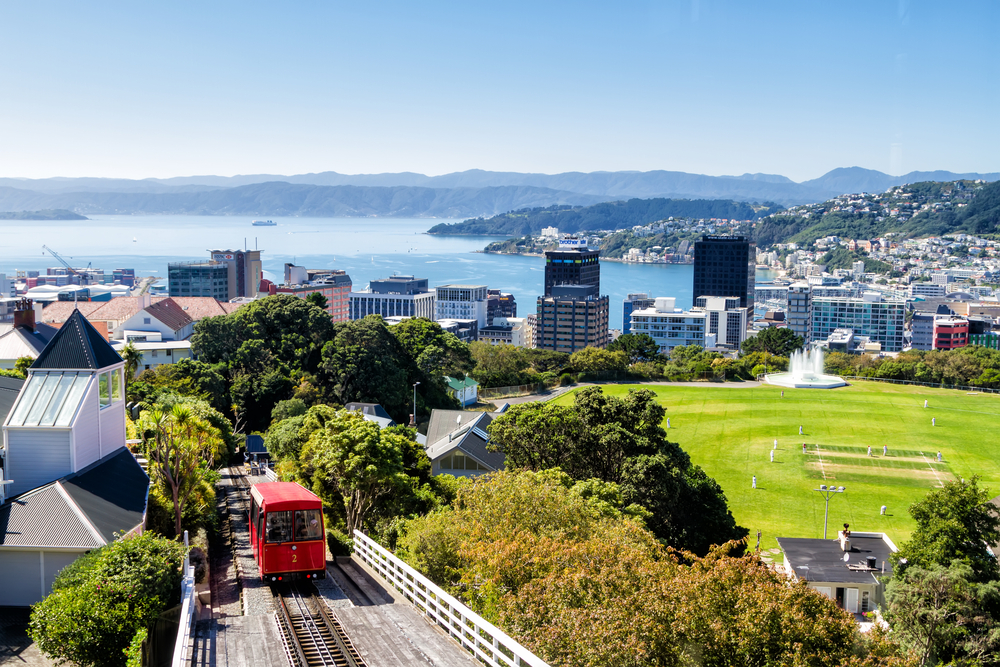 As for the windiest city on earth, Wellington, the capital of New Zealand, reigns supreme. The city is located on the Cook Strait between the country’s north and south islands, and winds hit an average speed of 16.6 mph. Its strongest ever recorded gust was 154 mph back in 1962.

So why is Chi-Town dubbed the “Windy City” even though it doesn’t make any top 10 lists? In its defense, the city does experience frigid wind generated by Lake Michigan known for blowing between the city’s buildings quite fiercely. And another non-weather-related explanation for the nickname is that, historically, the politicians had a tendency to speak verbosely and were considered “windbags.”

Lastly, a third explanation is purportedly backed up by a New York Sun article published in 1890. During that time, Chicago and New York City were competing to host the 1893 World’s Fair. The article’s editor warned readers to dismiss the “nonsensical claims of that windy city” because “its people could not build a World’s Fair even if they won it.” However, most experts discount this reason because the original article is nowhere to be found.

Another clue to Chicago’s nickname is related to its rivalry with Cincinnati in the 1870s and 1880s. The two cities competed in intense baseball matches—the Cincinnati Red Stockings versus the White Stockings. Sporting news at the time often referred to the “Windy City” when writing about Chicago.

Whatever the reason, Chicago is definitely not the windiest city in America.