Tens of thousands of honeybees hunkered down and weathered the violent eruption of the Cumbre Vieja volcano by sealing themselves into their hives and hoarding honey! 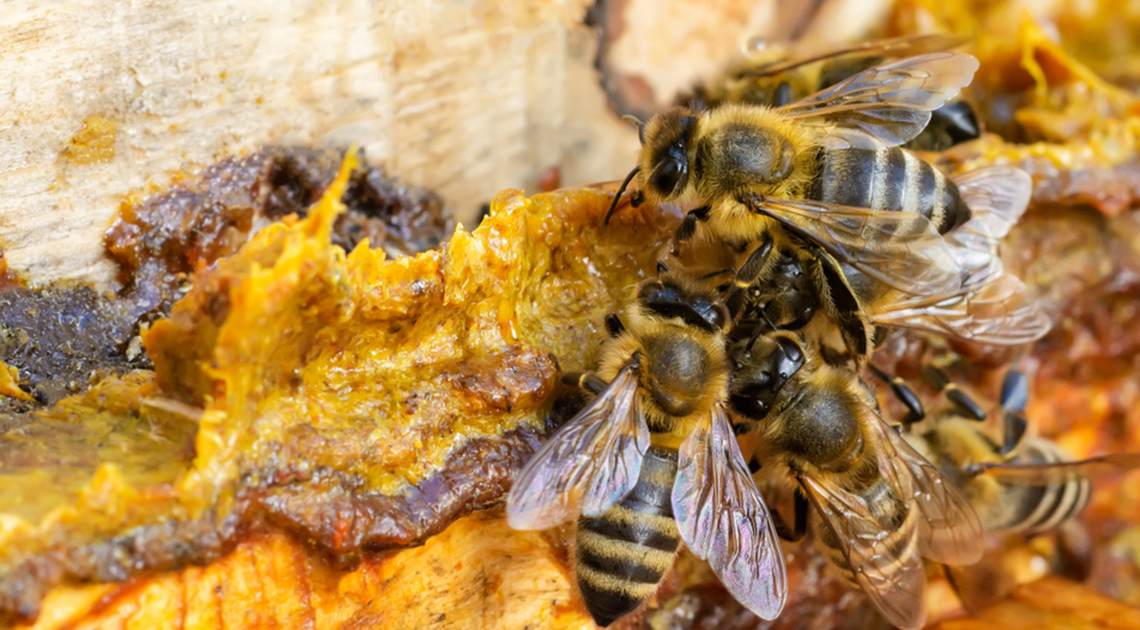 About 50 days after a volcano eruption caused a buzz around the Canary Islands, thousands of honeybees emerged from the ashes, after having sealed themselves in their hives to weather the lava flow.

The Cumbre Vieja volcano violently erupted in September, firing off a wave of lava that destroyed homes, businesses, and churches around the resort island of La Palma, leaving little in its wake—except for some busy bees!

Upon returning to his devastated village to check on his hives, one local beekeeper was shocked to find five hives filled with tens of thousands of bees buzzing about as if nothing had ever happened despite being completely covered in volcanic ash.

The island is home to about 80,000 residents—100 of them being beekeepers who spend their days managing hives. The work of these folks is extremely vital to the maintenance of the local ecosystem and also makes them key economic players for La Palma as they sell honey throughout the region. A life without their bees would only lead to more devastation, but thankfully these little guys are fighters.

By sealing themselves in the hives, these brilliant bees managed to survive the volcano’s extreme heat and deadly gases and avoided starving to death by feasting on the honey they’d stored for a rainy—or fiery—day.

As the volcano continues to spew lava, the bees’ survival offers a glimmer of hope for locals who depend on the millions of Canary black bees that call the island home for economic and ecological support.

To protect themselves from the noxious gases, the bees used propolis—a sort of bee glue collected from plants and buds—to seal themselves in while they hunkered down, leaving just one tiny pathway back into the world to use once it was safe. Honeybees commonly use propolis to plug any gaps in hives to protect them from rainwater. 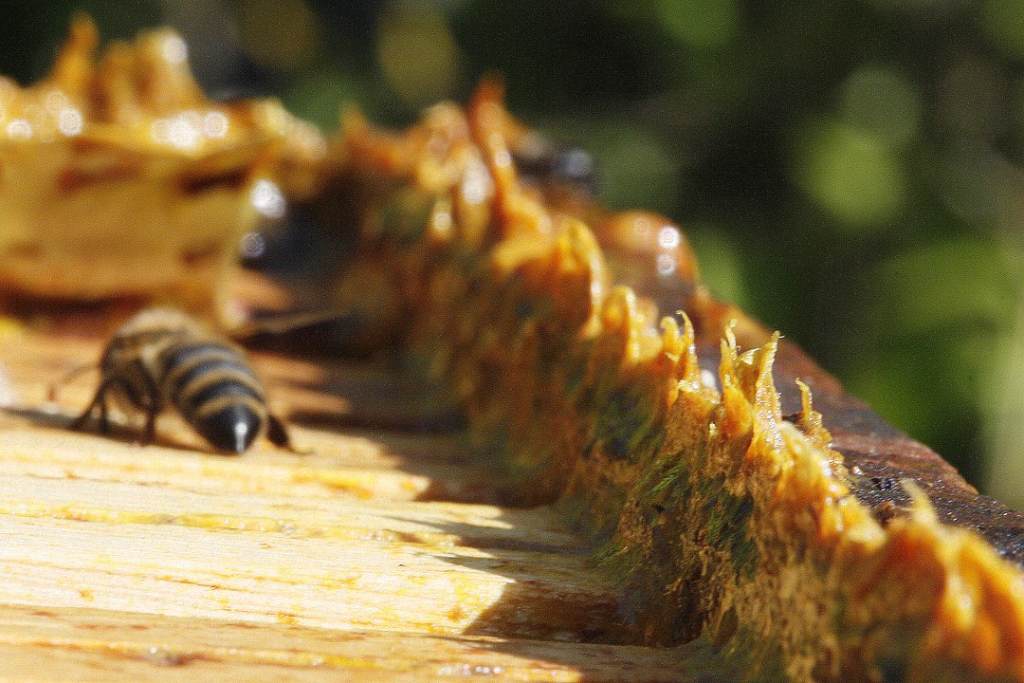 The bees had some un-bee-lievable luck on their side and the volcanic ash that rained over their hives happened to be light and porous enough to allow oxygen to enter into the hive.

After spending almost two full months insulated in the hive, these bees proved yet again that despite the numerous threats bees face daily, these resilient creatures will continue to literally and figuratively rise from the ashes.

Next post Salvador Dalí’s Dream State: A Door To Creativity