Believe It or Not!, Cleopatra made some noteworthy scientific discoveries! 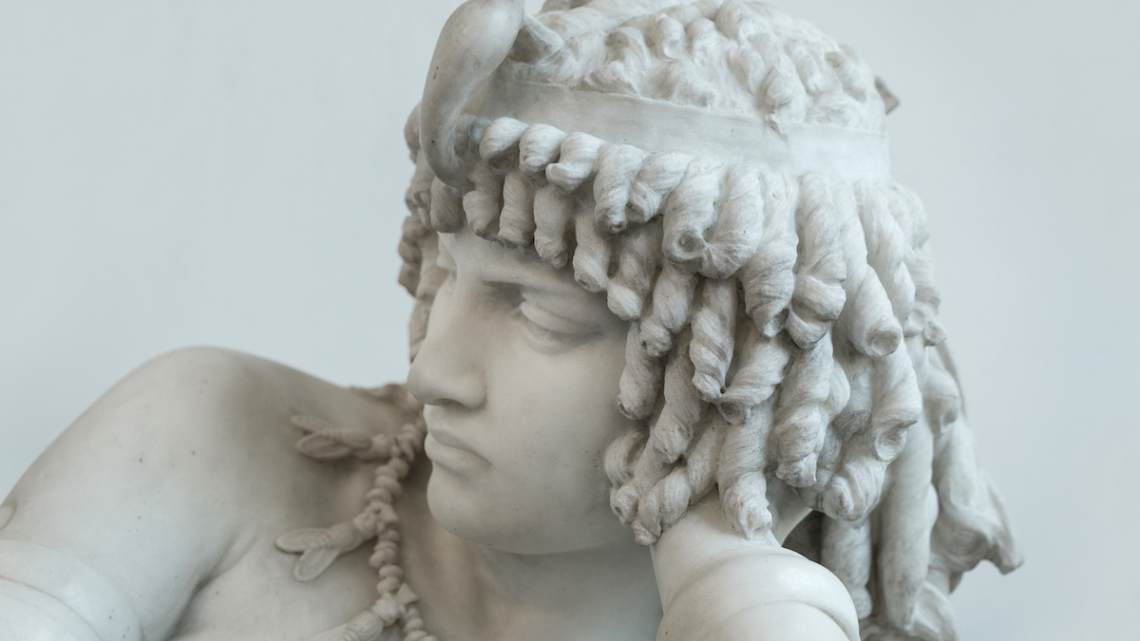 Cleopatra remains a favorite of Hollywood epics and Halloween costumes. One of the most celebrated movies to explore the late, great Egyptian pharaoh’s life was 1963’s Cleopatra, starring Elizabeth Taylor. The historical figure reimagined has also appeared in TV shows like 2005’s Rome. Moreover, she’s slated for recreation by Gal Gadot in the forthcoming — you guessed it! — Cleopatra.

Depictions of Cleopatra emphasize her great beauty and highly seductive ways. We can attribute this to the Romans, who cast her as a dangerous temptress. The fact she hooked up with two of their most influential leaders, Julius Caesar and Marc Antony, didn’t help her reputation any.

But there was more to the queen than met the eye. Here are three reasons why scholars now see her as a scientist rather than a seductress.

A New Perspective on Cleopatra

Before diving into how Cleopatra contributed to science and medicine, it’s essential to understand why modern perceptions of her have changed in recent years. For centuries, everything we knew about the queen came from Roman accounts, and the Romans weren’t ones to shy away from propaganda, especially in times of war.

As she transitioned from Julius Caesar’s concubine and the mother of his heir to an enemy of the Roman state, Cleopatra’s public perception changed, too. Roman accounts emphasized her alleged debauchery and promiscuity. 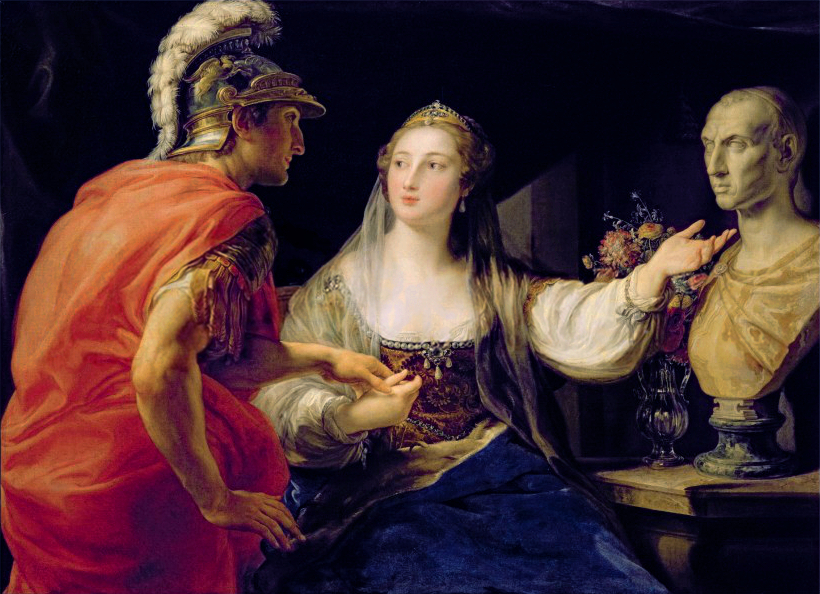 These accounts proved highly successful in tarnishing her legacy. But a deep dive into medieval Arabic texts reveals a different picture of the queen. They describe Cleopatra as a philosopher, chemist, and early mathematician. Instead of focusing on her ability to charm men, Arabic writers listed her achievements.

Cleopatra as a Scientist

Who wrote about Cleopatra? Everyone from Yaqut to Al-Bakri, Ibn Al-Ibri, Al-Maqrizi, and Ibn Dumaq. These scholars praised the queen’s brain and not her good looks, per Okasha El Daly’s Egyptology: The Missing Millennium, Ancient Egypt in Medieval Writings. Besides scientific experimentation and observation, the queen spearheaded impressive building projects, perhaps including the Lighthouse of Alexandria.

Western researchers wouldn’t learn about the queen’s brilliant legacy until El Daly uncovered and translated a treasure trove of unknown Arabic documents. Based on this research, he argues that some Arabic scholars had access to Cleopatra’s firsthand writings. Sadly, these documents perished in the Library of Alexandria fire.

One of the first mentions of Cleopatra came from Al-Masudi circa A.D. 956. Al-Masudi wrote of the mythic queen, “She was a sage, a philosopher who elevated the ranks of scholars and enjoyed their company. She also wrote books on medicine, charms and cosmetics, in addition to many other books ascribed to her which are known to those who practice medicine.”

But how exactly did Cleopatra impact science and medicine? Scholars like El Daly point to three primary fields: 1) toxicology, 2) chemistry, and 3) medicine. The one caveat to all of this is that the name “Cleopatra” was used extensively throughout the Egyptian royal family. So, some of these mentions may refer to different women within the same dynasty. But assuming the Cleopatras mentioned all refer back to Cleopatra VII, the lady kept busy!

There’s no way around it — Cleopatra liked playing with poisons. Some believe fear of eventual imprisonment and death at Romans’ hands motivated this obsession. And these fears were well-founded. While history says the queen died from a poisonous asp bite, not all scholars agree. Others claim she downed a concoction of opium and hemlock.

Whatever the case, the girl knew how to pick her poisons. Horrifically, she tested the tinctures on unlucky subjects and slaves, recording their symptoms and torturous deaths. The sadistic monarch presented these excruciating experiments as dinner entertainment to her husband, Marc Antony, and guests.

Besides poisoning people for fun, Cleopatra had a major thing for chemistry. One of the most fascinating stories about her scientific experiments involved a bet with Marc Antony. She claimed she could stage a banquet for 10 million sesterces, a massive sum. Antony took her up on the offer, assured the splurge was impossible. The next evening, the queen hosted the banquet, and Antony smugly enjoyed the first course.

But during the second, she commanded a servant to bring her a glass of vinegar. Into the vinegar, she dropped a pearl earring. Three minutes later, the acid in the glass had dissolved it, and she drank the liquid. The pearl came in at 10 million sesterces or more. Interestingly, the pearl would have reacted with the vinegar, neutralizing its acidity and making it more palatable. Lucius Plancus, a Roman senator, judged Cleopatra the winner. Although some scientists remain skeptical about the story, it illustrates how the queen potentially harnessed chemistry.

Besides scientific experimentation as entertainment, Cleopatra also dabbled in medicinal cures. One of her most famous cures targeted balding. Ingredients included deer marrow, bear’s grease, reed bark, burnt mice, horse’s teeth, rags, and honey. Whipped together, it created a salve applied to hairless heads until luscious locks reappeared. (We’re guessing this took a while … like forever.)

But perhaps one of her most significant achievements was the invention of an early painkiller. This invention brings us back around to her many experiments rooted in toxicology. Remember how she feared dying at the hands of the Romans? Her ultimate solution may have been the recipe for the painkiller. Some believe this dulled the agony of self-administered poison to avoid getting paraded through Rome as a prisoner.