This year's sustainability-centric Olympics will feature medals made of over 6 million phones, tablets, and laptops! 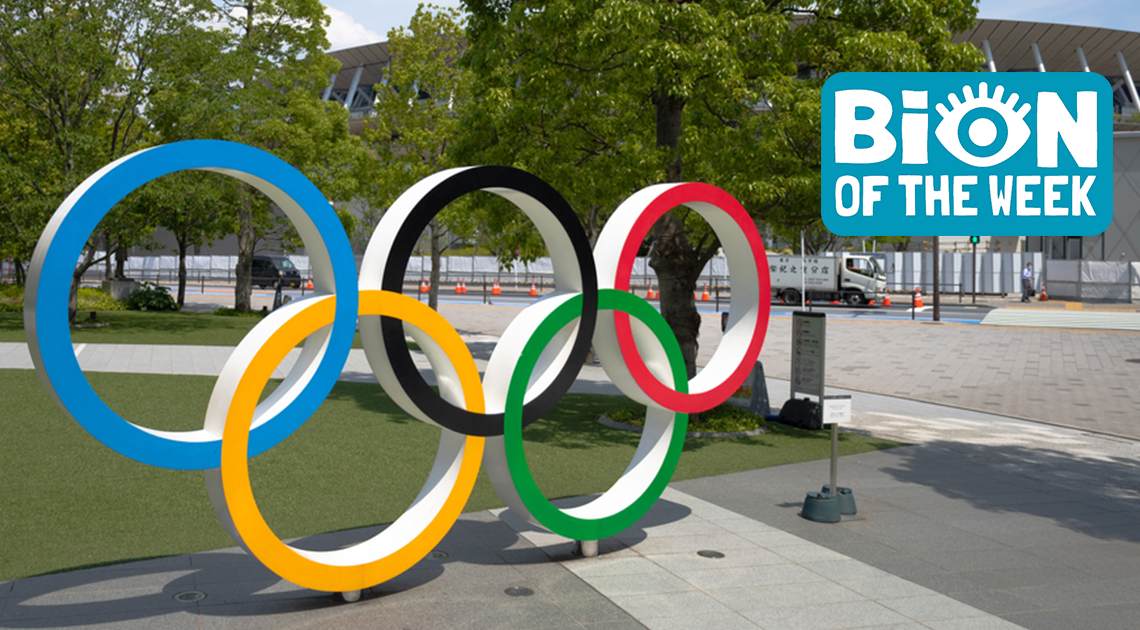 [July 19–July 25, 2021] Cardboard beds, an oyster invasion, and alley sword fights, all round up in this week’s Olympically weird news from Ripley’s Believe It or Not!

Tokyo Olympic organizers are keeping a close eye on the Sea Forest Waterway after shelling out around 140 million yen ($1.3 million) to prepare the waters after an onslaught of Magaki oysters threatened canoeing and rowing festivities.

Officials first realized they might have quite a problem on their hands back in 2019 when wave-prevention equipment floating in the newly constructed waterway began sinking. Crews immediately dove into an investigation and found that the culprit was 31,000 pounds of oysters claiming the floats as their own.

Rather than eat the Magaki oysters, divers began scraping them off the floats, replacing any that were unsalvageable.

Though the oyster army has not returned since, the summer weather has organizers on high alert as the games cannot take place if they decide to seize the waterways again.

If your Olympics-viewing plans leave much to be desired, you may want to head over to Airbnb to take your chances at renting Scottie Pippen’s Illinois home for the occasion!

For a mere $92 a night, one lucky sports fan (and three guests) will have full access to the two-time gold medalist’s two-bed, one-bath Highland Park residence, complete with an outdoor pool, arcade room, and indoor sauna.

Pippen’s listing promises guests the ultimate Olympics experience, stating, “When you enter my home, you’ll step into sports history — finding Olympic Games memorabilia from my time as a U.S. Olympian, plus items from Team USA’s 2020 Medal Stand Collection that you can take home with you!”

The posting went up yesterday, so act fast for your shot at Olympic glory.

The pandemic may have pushed the 2020 Olympics back a year, but don’t think that hopeful athletes pressed pause for a second. When training grounds shut down in New York City, two American fencers had to get creative, and maybe commit a little larceny, to keep their skills sharp as they took their sword fights to the alley.

From the beginning of March 2020, New York became an epicenter for COVID-19, with the city entering a complete lockdown to protect residents. With the end of the lockdown unknown, Olympic contenders and roommates Jake Hoyle and Geoff Loss had to keep their eyes on the prize by doing whatever it took to stay competitive.

Hoyle had been quick enough to nab some equipment from the gym before the shutdown, but after their downstairs neighbors didn’t love the sound of sword fighting blasting through their ceiling, the duo took it to their Harlem alley to duke it out until they realized the whole building could hear them and he returned the equipment.

If you saw two guys fencing next to a dumpster in a Harlem alleyway last year, that’s because Jake Hoyle needed to get ready for the Olympics.

Olympians had to train for Tokyo during a pandemic. It got weird. https://t.co/dmL0aOjia8

The Olympic Village has always been a hotbed for gossip, and this year’s event is no exception after the world’s greatest athletes arrived at their temporary home to find that they would be spending the competition sleeping on beds made of cardboard.

Olympians made their way to Tokyo for a rip-roaring few weeks of competition and celebrating global unity. However, upon arriving at the Olympic Village, several competitors took to social media to share their new cardboard beds, prompting speculation that officials are going to great lengths to ensure that athletes go easy on the unity this time around.

As cardboard is often thought of as a flimsy material, it’s no surprise that the masses went wild with talks of how many people could fit on the beds and whether the choice of material was meant to keep athletes separated at ALL times.

Athletes promptly began debunking these theories, posting videos of themselves jumping on the beds to demonstrate the material’s sturdiness.

According to Airweave, the company that built the beds, “cardboard beds are actually stronger than the ones made of wood or steel” and can sustain up to 440 pounds.

This is the first time in Olympics history that the 18,000 beds needed to house everyone staying in the Olympic Village have been made out of renewable materials — a plan that was hatched and announced before the pandemic even began.

Following many questions about our cardboard beds, we thought we should put them to the test 😜 Can confirm they are strong enough for activities! @AUSOlympicTeam @Channel7 pic.twitter.com/1bbfQf8kVj

Cardboard beds are just the beginning of the Tokyo Olympics’ sustainability efforts, which also includes turning more than 6 million electronic devices into medals!

This year’s winners of the Olympic games will be honored with medals made of recycled electronic devices while standing on podiums crafted out of recycled platforms and wearing uniforms produced from plastic bottles! Even the benches for public facilities will be made by reutilized lumber.

This is the first time in history citizens of the hosting nation have been involved in Olympic medal production, whether those citizens realize it or not, as 6.21 million electronic devices, including old phones, tablets, and laptops, were collected to craft the coveted prizes.

Toyko Olympics’ Senior Director of Sustainability, Yuki Arata, hopes the organizers’ commitment to their eco-friendly initiative will raise awareness about the importance of sustainability as a means to “address the issue of climate change” by “appropriately managing resources throughout the Olympics.”

The medals may not be worth their weight in gold, but they sure are in carbon emissions!

Believe It or Not!, the 2020 Tokyo Olympics torch is made of approximately 30% recycled aluminum, originally used in temporary housing units after the 2011 earthquake and tsunami disaster that devastated Japan’s Tohoku region. 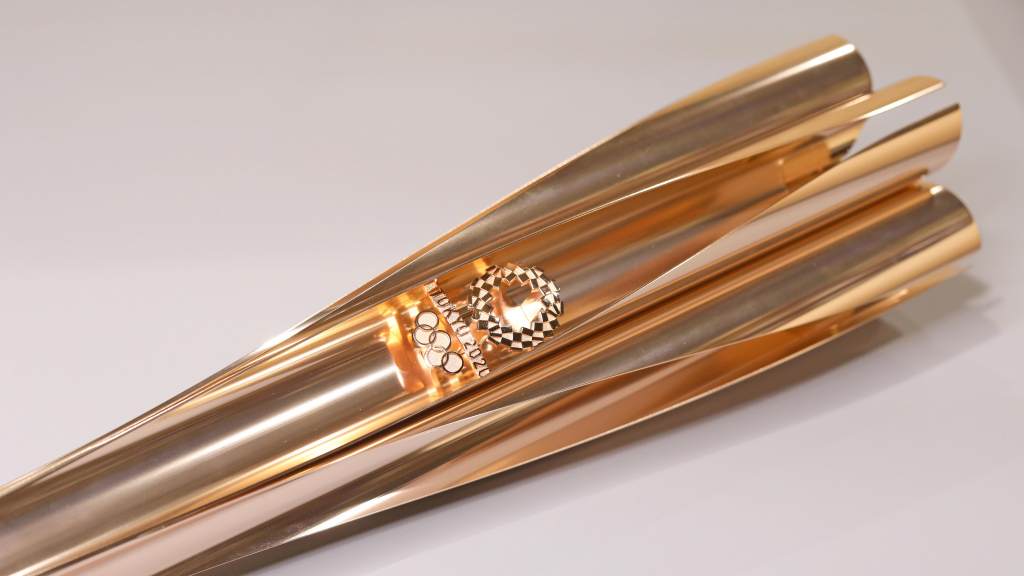 Next post The Olympic Flames: Burning From Ancient To Modern