Can you roll your tongue? 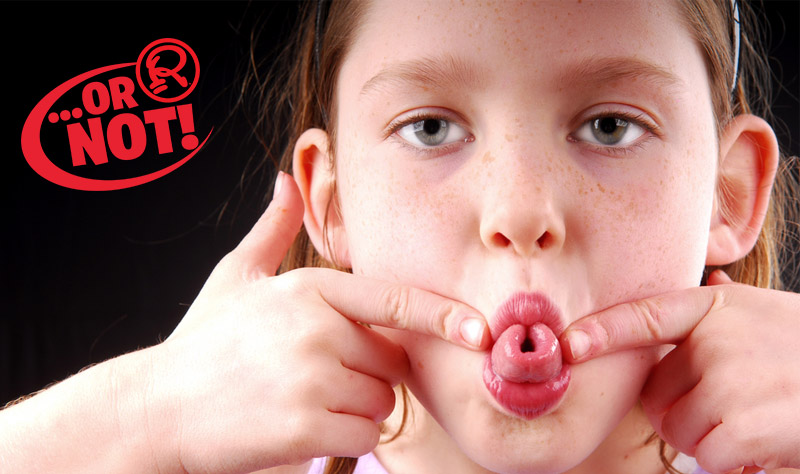 If you can roll your tongue, congratulations, most people can. In fact, as much as 86% of people can. You might have heard a special gene is responsible for the remaining 14% of the world who cannot perform this tongue-twisting feat, but many studies suggest it might have nothing to do with genes at all.

The tongue rolling myth goes back to the 1940s when geneticist Alfred Sturtevant claimed tongue acrobatic ability was the result of a dominant gene. Though he was disproven 12 years later, this little “fact” continues to make its way into science classes across the country. 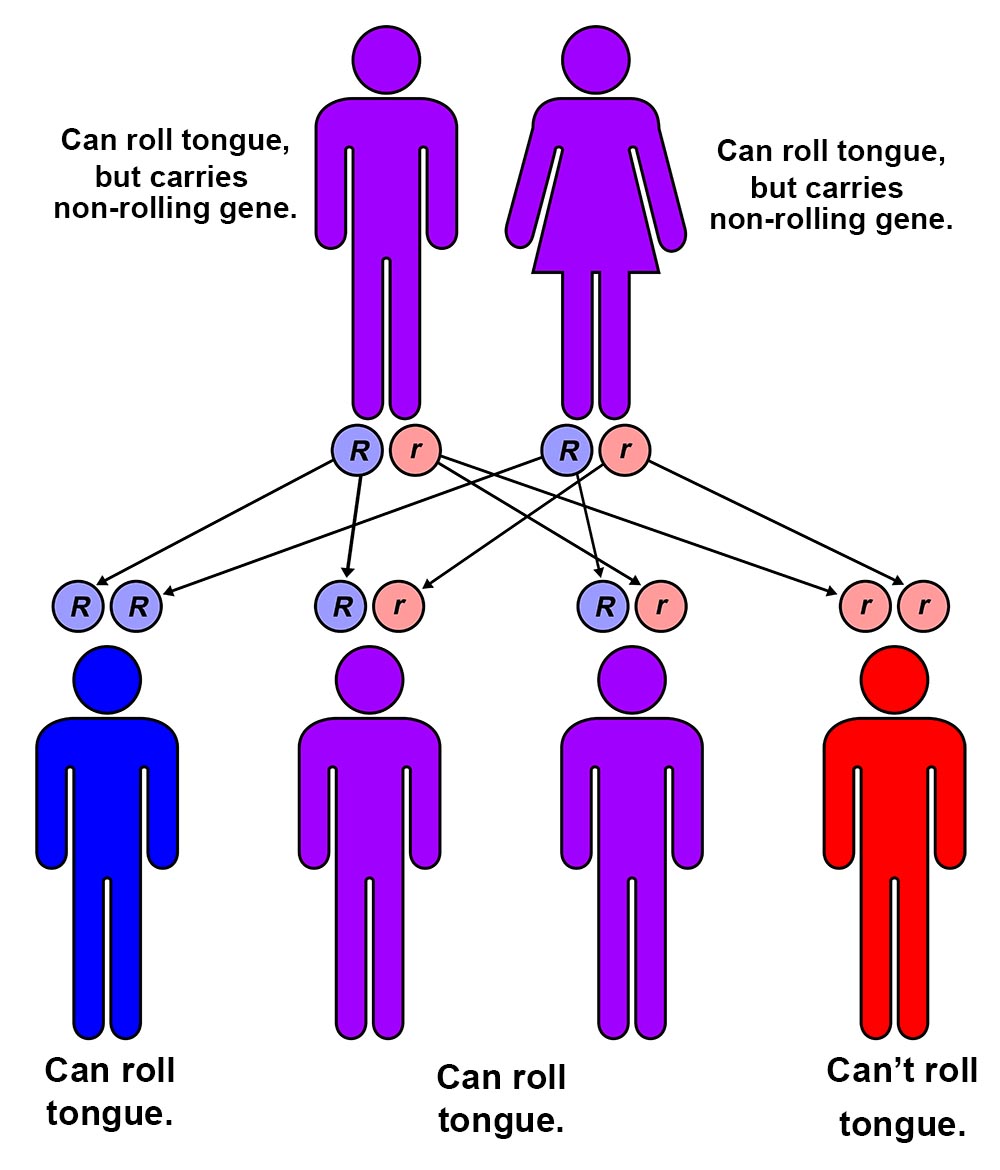 Philip Matlock first disproved the tongue rolling myth while studying identical twins. He found that 20% of the siblings had one twin who could roll and one who could not. Possessing identical genes, this meant that it couldn’t be simple heredity.

Likewise, many parents who cannot roll their tongues have children who can, proving it either isn’t a genetic trait, or a lot of people’s parents aren’t who they say they are.

A study conducted at the University of Delaware took ten students seemingly incapable of rolling their tongues and had them attempt rolling each day for a week. By the end of the study, one student could successfully roll their tongue. If you find yourself shunned by the tongue rolling community for your lack of dexterity, this means you could join the club by just practicing.

If you’re young, you may have even less reason to worry. A study of Japanese schoolchildren found that, as they grew up, more and more of them could roll their tongue. They believed muscle development and coordination were responsible. 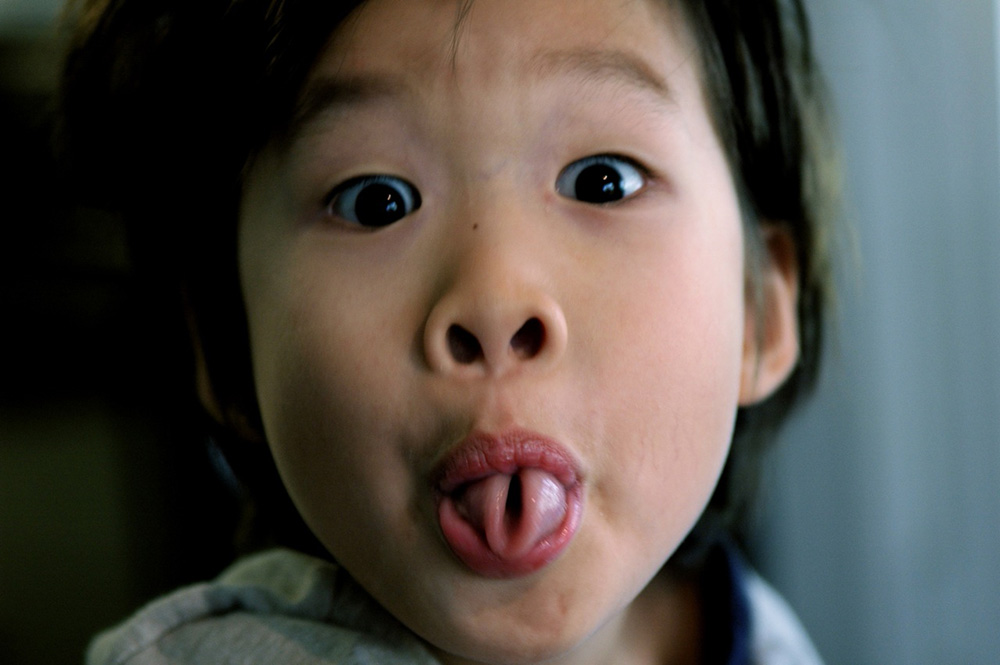 Though scientists are sure there is no magic tongue rolling gene, they do caution that genetics might play some role. If a person’s genes affect their muscle coordination or development then genetics could be blamed for a lack of tongue rolling. Genetic disorders like Duchenne muscular dystrophy could technically be responsible for keeping someone from tongue rolling, but this is far from a universal marker.

According to biological sciences professor John H. McDonald, there is also a possibility that other external factors could be responsible–like position in the womb—but echoes that there’s no way it’s totally genetic.

Previous post Zzyzx: The Town Invented by a Professional Quack