Barack Obama, the 44th President of the United States, has made history for 8 years, but will he be known for the weird things carrying his namesake? 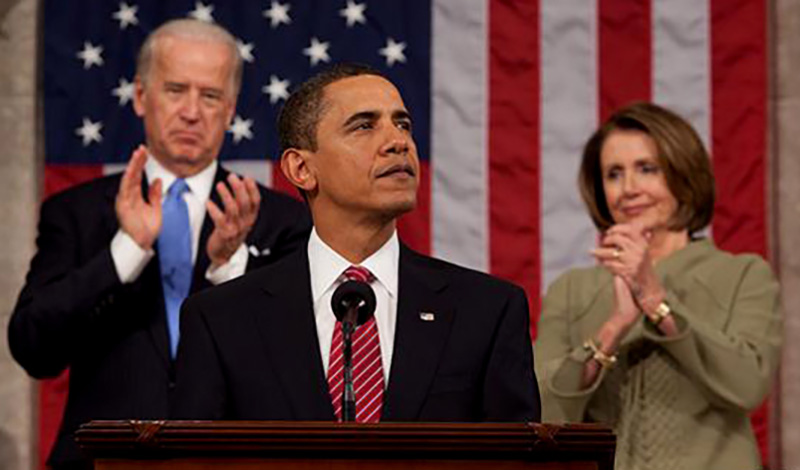 Whatever your stance on politics or his policies, the fact is that President Barack Obama is historical.

His unique and singular status has made a lot of people fascinated with him. Amongst the groups most interested in the 44th American President is the science community. He and his administration have done a lot of things to push forward science education and natural conservation efforts. Because of this, scientists love to name new discoveries after him.

Here are the five weirdest things named after Barack Obama in the eights years of his presidency. 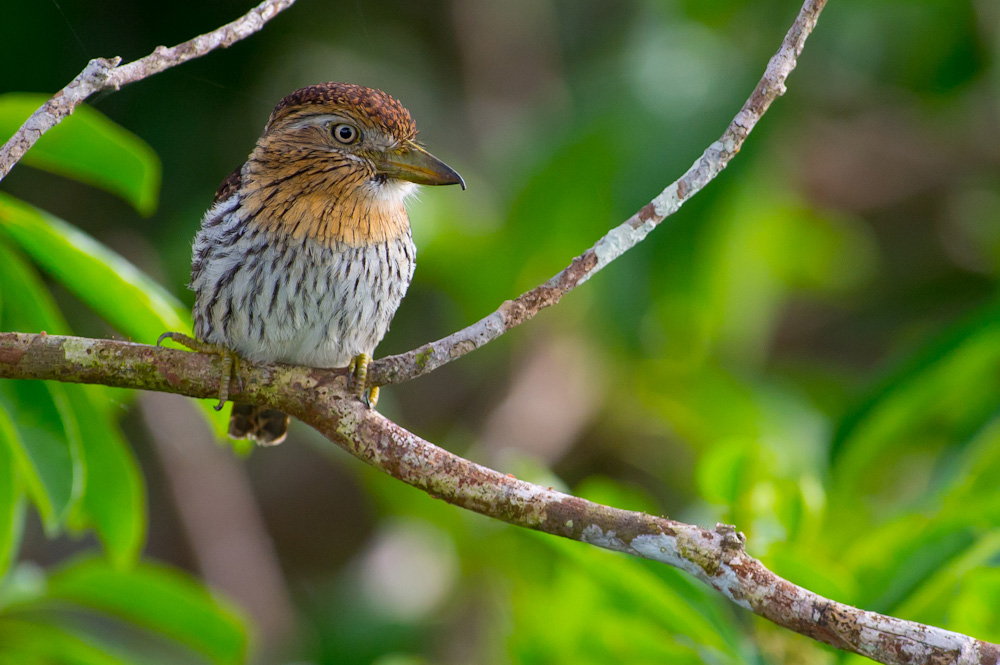 The striolated puffbird is found in Brazil. When a new subspecies was found in Western Brazil, it was commonly called the Western puffbird. But in order to be official, everything has to have a complicated Latin sounding name. When deciding on that moniker, researchers thought it would be a good idea for the bird to be named after Barack Obama, and they settled on Nystalus Obamai. 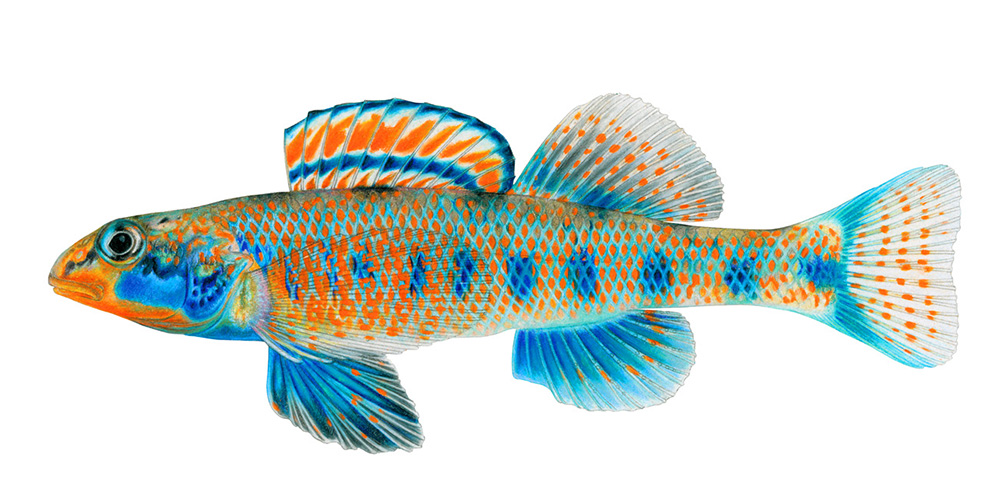 The darter fish is a large and varied species. They’re small fish that typically live in rivers and creeks. They got their name because of their ability to dart around and under rocks in a fast-moving current.

While they were studying the difference in the coloration of certain darter fish, researchers noticed that some of them were so different that they actually belonged to a different species. With this discovery, researchers decided the new discoveries should be named after presidents. One of them is the Etheostoma Obama. 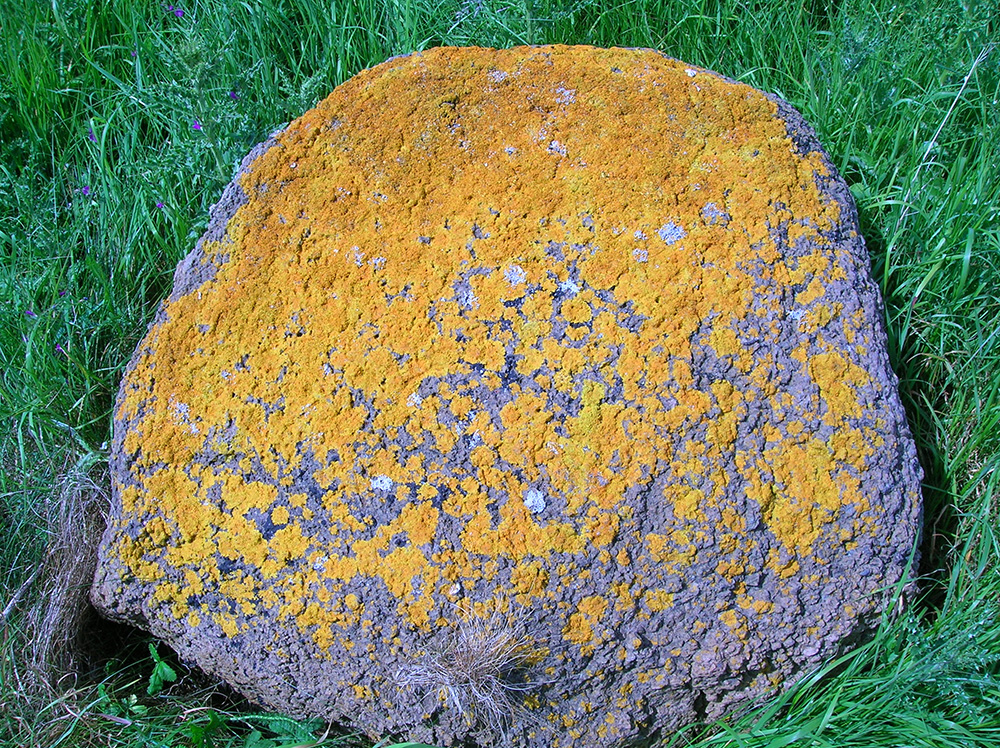 Caloplaca Marina, a lichen in the same family as the one named for Obama.

If a bird and a colorful fish seem normal, now’s the time where we start to get into the weird. While doing a survey for lichen diversity in California, Kerry Knudsen discovered a new species. As anyone would when looking at a new kind of moss, he decided to name it after Obama.

I named it Caloplaca obamae to show my appreciation for the president’s support of science and science education. 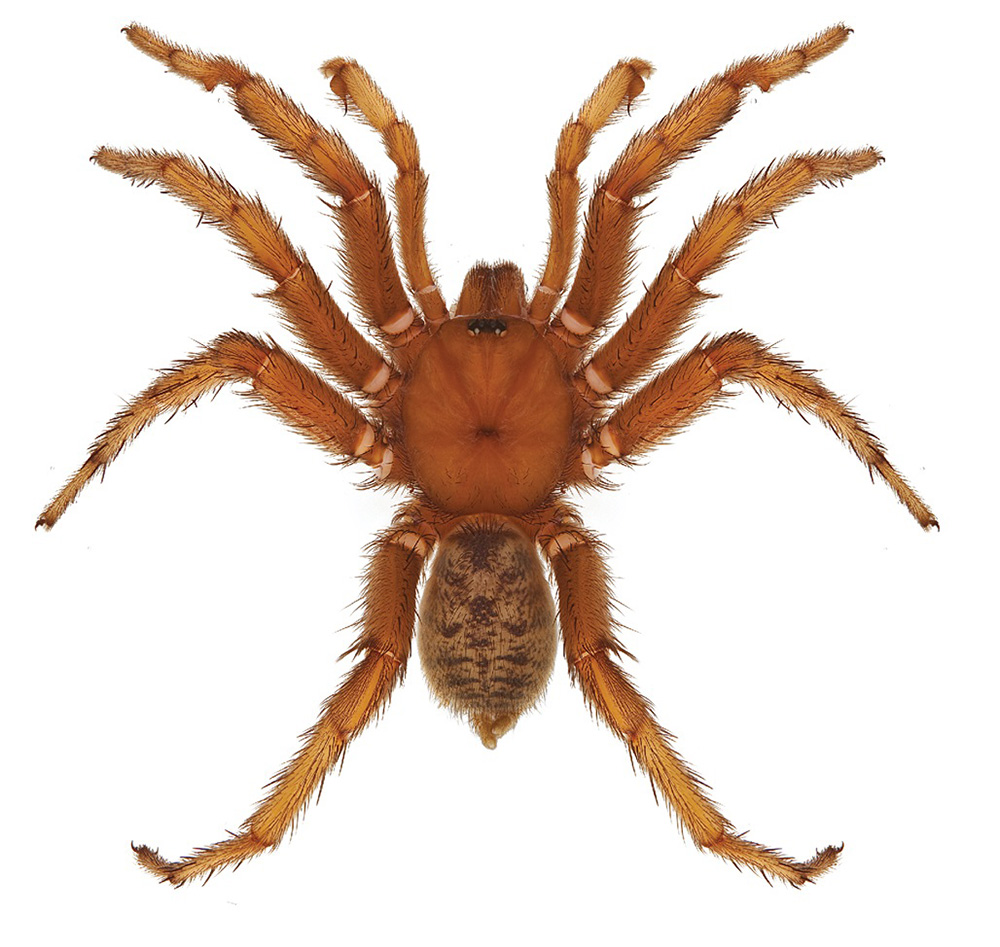 By Jason E. Bond via Wikimedia

Nope! This is just a whole lot of Nope! The Aptostichus barackobamai is a species of trapdoor spider discovered in California along with 33 other new species. This begs the question of why anyone would want to find 33 new spiders at all?

Trapdoor spiders live in burrows underground so you won’t see them very often. At least not until they spring out at you and drag you down to feed to their creepy offspring. I wonder if Mr. President wouldn’t mind giving this namesake back. 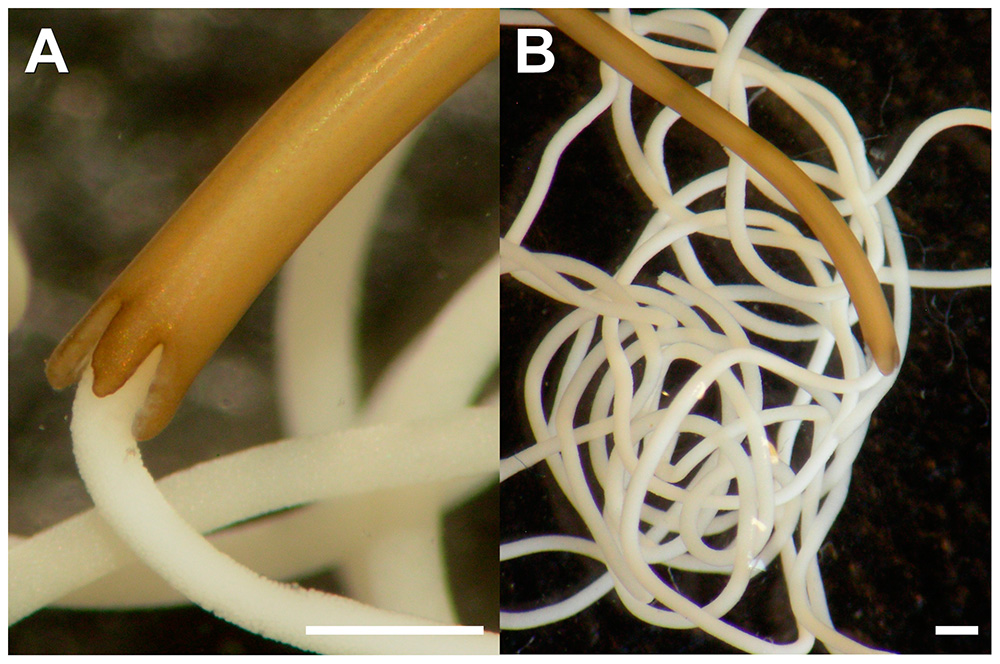 And then there was one. A team of American parasitologists (which is an actual thing) discovered a new species of parasitic flatworm. The Baracktrema obamai infects turtles in Malaysia. The parasite can be fatal, but it’s discovery also opens the door to understanding a common disease that debilitates millions of people.

It might seem like an insult to have a parasite named after you, but it’s actually a great honor. And for people who study parasites, the reasoning is clear.

[Parasites] face incredible obstacles to complete their journey (life cycle) and must contend with the immune system of the host in order to mature and reproduce. -Dr. Thomas R. Platt

So there you have it, the President should be honored to have a parasite, as well as all the other species, named after him.