Children Played With Toy Guillotines During The Great Terror

Children would decapitate dolls, even live rats, with their bladed toys.

When Dr. Joseph-Ignace Guillotin proposed the now-famous sliding blade execution machine in 1789, he intended for it to be a kinder, gentler means of beheading. Just a few years later, the device would become a symbol of the Reign of Terror, lopping off the heads of over 16,000 people. Guillotin himself was horrified by the machine of death his apparatus became, and even became an opponent of the death penalty altogether. Instead of bringing some sort of civility to criminal executions, however, Guillotin’s name would become synonymous with the brutal device. 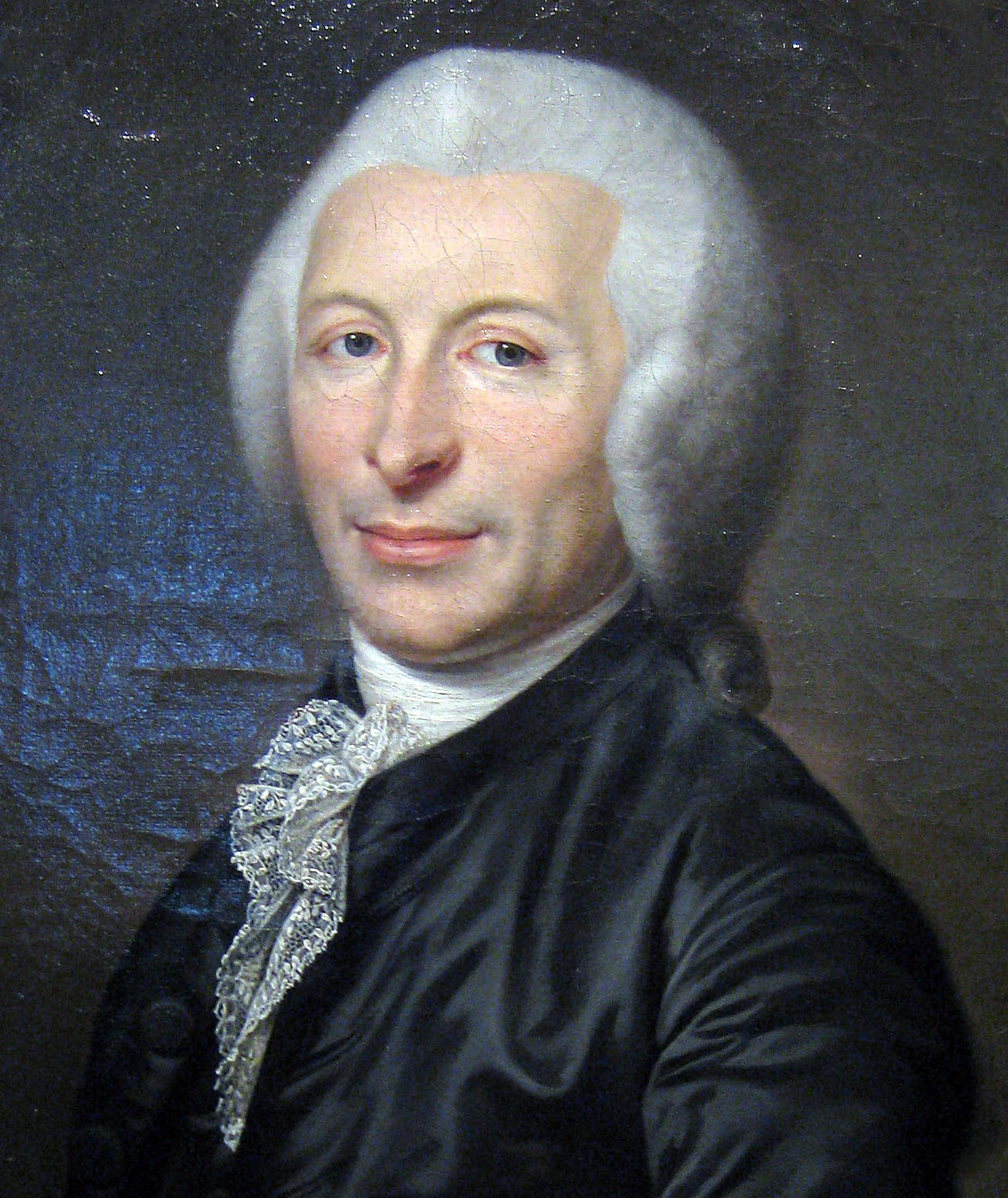 While it may be known today as the Reign of Terror, the guillotine’s role in the execution of corrupt and “dangerous” figures became an emblem of the Revolution itself. Thousands would flock to city squares to watch the device cleanse society of its greedy upper class. An execution became a spectator event on par with a modern-day football game. At first, it appeared as though the device wouldn’t be gruesome enough for blood-hungry crowds, but an injection of commercial gimmickry soon sated audiences.

Cafes, restaurants, souvenir stands, and even knitting clubs popped up in support of the execution events of the day. The execution itself was also organized to provide some public theater. Those sentenced to death often offered up sarcastic quips and biting last words to the crowds. Executioners became celebrities, wearing fine garments and thoroughly practicing the art of holding a severed head up for crowds to cheer. 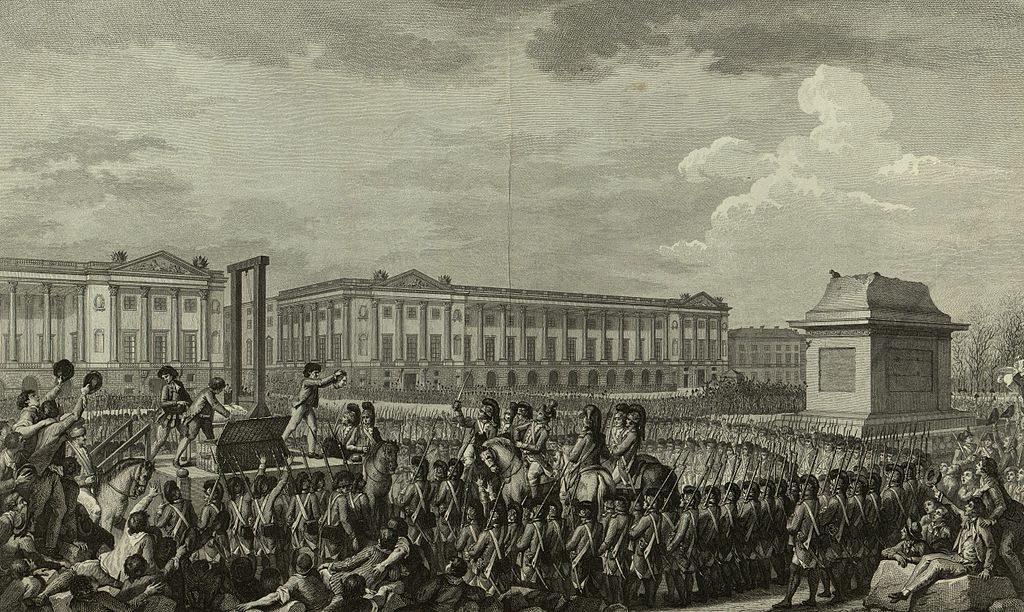 The royal executioner, Charles-Henri Sanson, was the first executioner to use the guillotine. With a stable of six assistants, he executed an estimated 3,000 people personally. The guillotine made Sanson a star, whose fame lasted for forty years. Though occupying a royal station before the revolution, he guillotined Marie Antoinette herself and went on to become a hero in the annals of the Revolution.

With the guillotine sitting at the center of the cultural moment, complete with heroes and villains standing atop literal stages, it’s no surprise children looked at the grisly events much the same way today’s kids might look at a trip to the latest superhero movie. Kids, of course, watched these executions, and some even had toy versions to carry out pretend executions themselves. Children would decapitate dolls, even live rats, with their bladed toys. Some adults did, however, eventually realize that such toys may lead to vicious behavior and tried to get them banned. Nevertheless, adults found these miniature death machines equally as novel, and would use them to slice vegetables, bread, or cigars at dinner parties. 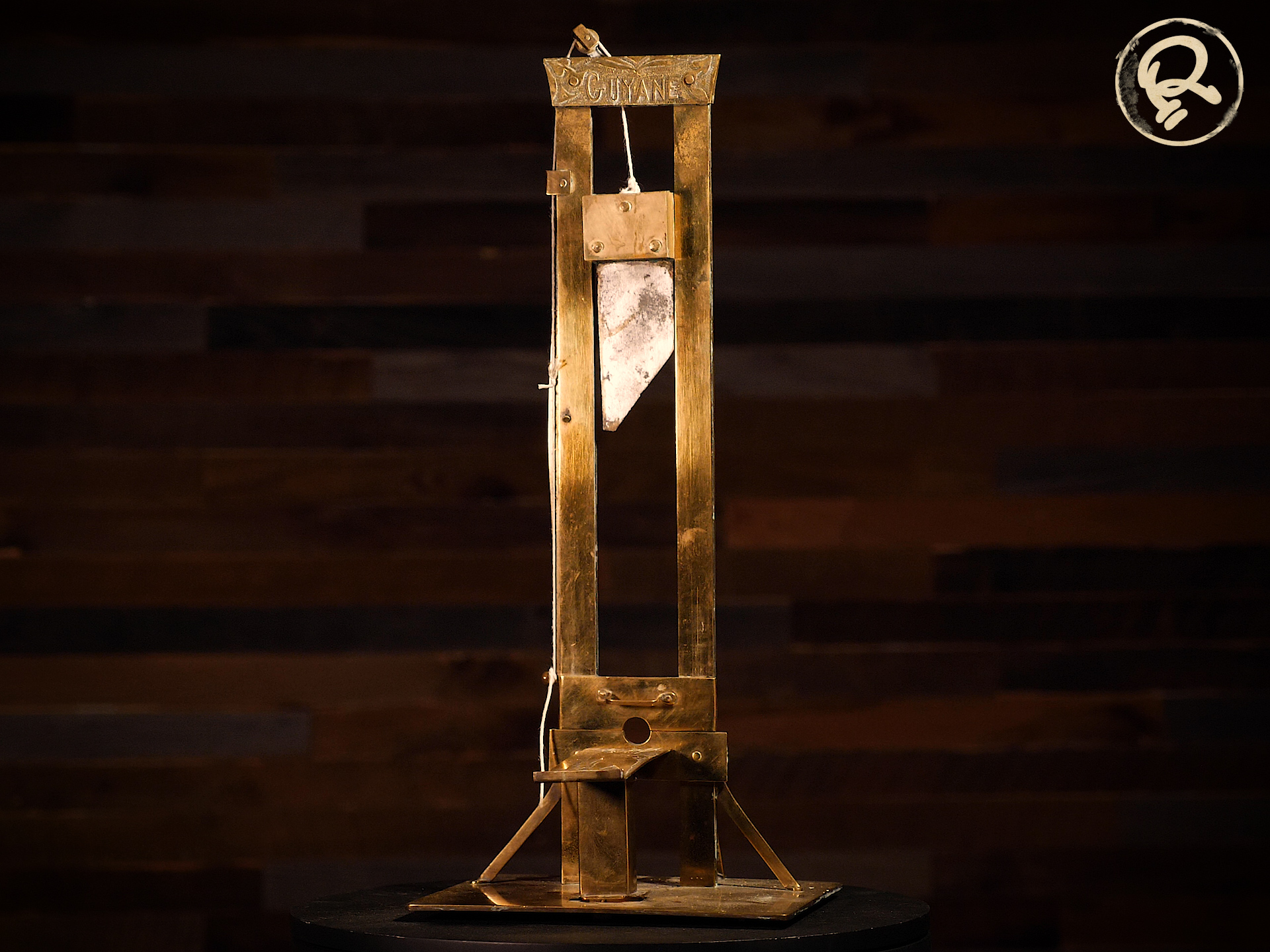 Though the French Revolution ended in 1799, the guillotine saw use until 1977! For decades, the device continued to be perceived as a relatively humane means of execution. Germany began using the device in the 19th century, and France exported to foreign territories like French Guyana. The brass model of a guillotine in the Ripley collection wasn’t made in the image of the Paris guillotine, but was made in reference to the guillotine on the French penal colony known as Devil’s Island.

Previous post The Mystery Of SS Morro Castle, Shipwrecked On The Jersey Shore