Recent analysis of fossil records reveal that long before it was “a dog-eat-dog world,” it was “a trilobite-eat-trilobite world.” 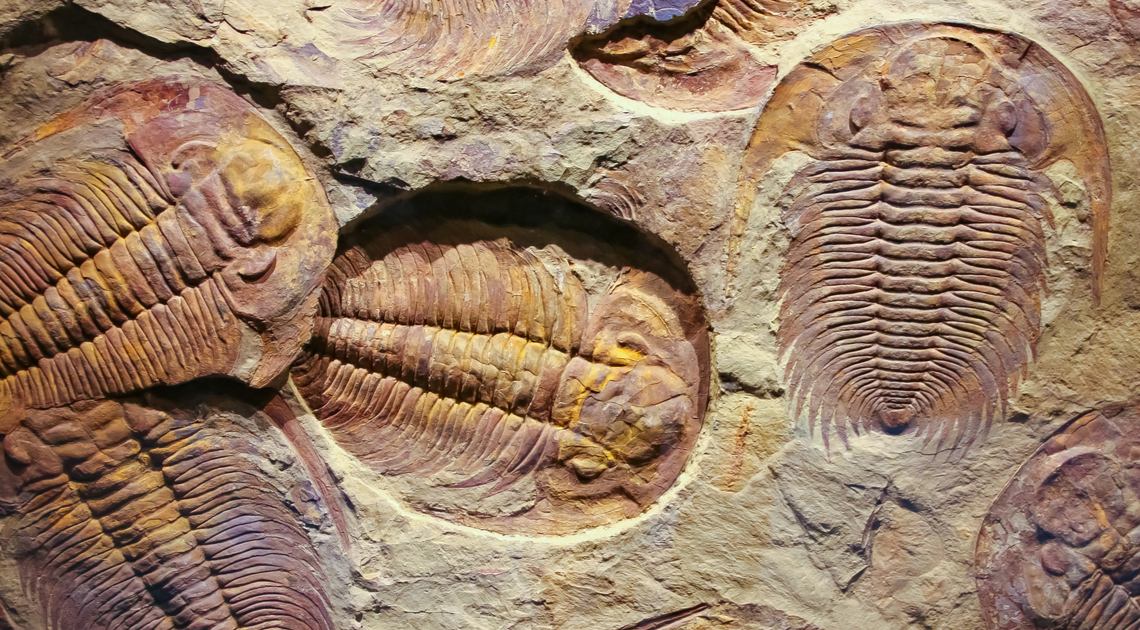 Russell Bicknell, a paleontologist at Australia’s University of New England, had a mystery on his hands. After half a decade spent examining trilobite fossils from the Emu Bay Shale formation located on South Australia’s Kangaroo Island, a gruesome tale had emerged. The formation contained two trilobite species from the same genus: Redlichia takooensis and Redlichia rex. But a shared genus was where the similarities ended with these two marine critters.

While Redlichia takooensis was a deposit feeder, chowing down on particles that gathered on the ocean’s floor, Redlichia rex had a more sinister modus operandi as a larger, predatory oceanic arthropod. It came as little surprise, then, that R. takooensis fossils showed clear evidence of bite marks from R. rex. But what puzzled Bicknell were bite marks found on other R. rexes. As the paleontologist dug deeper, he soon realized he was staring at the world’s earliest case of cannibalism.

If the Bite Fits

Trilobites first showed up in the fossil record 541 million years ago. And the fossils Bicknell examined in the Emu Bay Shale formation flourished on the Cambrian seafloor. The stout arthropods represented a tasty treat, but only for those capable of biting through their thick exoskeletons. These exoskeletons would come in handy in other ways. You see, unlike softer tissues, the hard outer shells fossilized easily, which explains why the fossil record contains such an abundance of these marine animals. 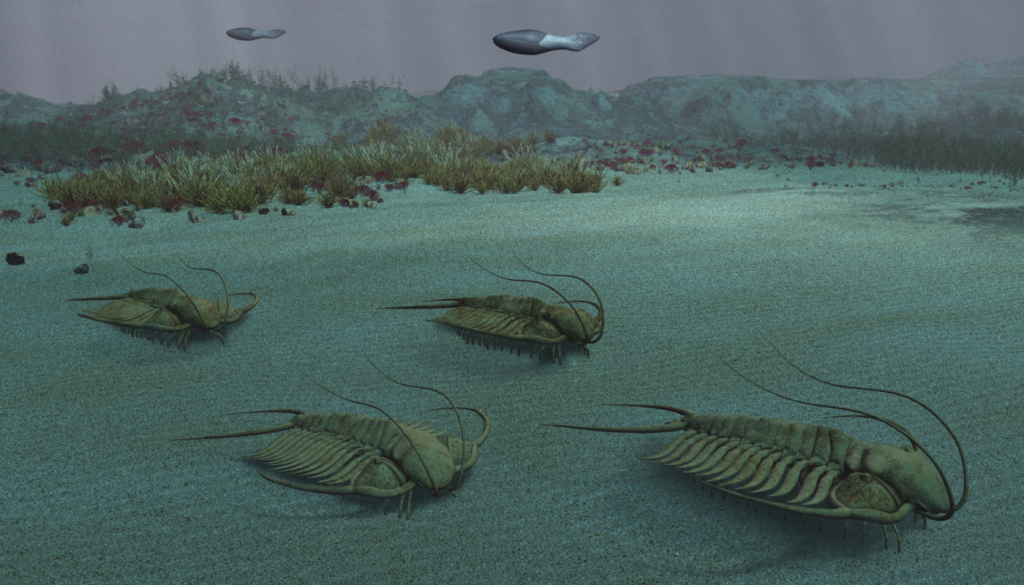 Of course, this begs the question: Which animals coexisting with trilobites had the bite capacity to break through their shells? The answer to this question points straight to cannibalism. Or, as Bicknell put it in an interview with Live Science, “There’s not much else in this deposit that has the toolkit, is biomechanically optimized for this kind of thing, and could willingly crunch down on something hard.” Hence, the cannibalism smoking gun.

That said, scientists still have a lot to learn about trilobites. For example, not much is known about their mouthparts. Bicknell hypothesizes they were far from your average mouth, instead fashioned for the grisly task of same-species hunting. (At least in the case of R. rex.) Bicknell likens their legs to the tools used by human chefs to break open lobster or crab shells. In other words, R. rex was designed solely to take out other arthropods, and they appeared to show no discretion when it came to the species they targeted. 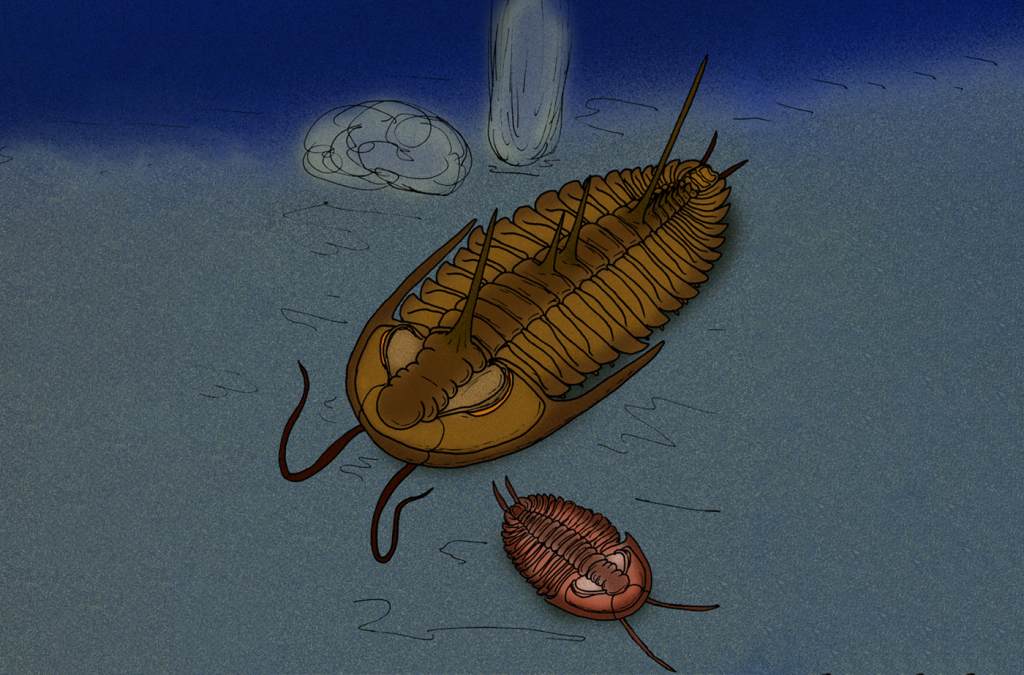 We know this because the fossils at Emu Bay show R. rexes with bites taken out of their abdomens. The location of the wounds suggests these lucky ones managed to get away from their cannibal counterparts. Those who sustained bites to their heads don’t show up in the fossil record of Australia because their bodies got gobbled up, too. Bicknell isn’t completely surprised by trilobites eating other trilobites. After all, he argues, “I would go as far as to say that arthropods have been eating arthropods since the dawn of arthropods becoming arthropods.”

He also hypothesizes that instances of animals eating their own kind date back to time immemorial. Nevertheless, his discovery remains the first example in the fossil record of ancient cannibalism. Or, as he puts it, “What you’re left with is this almost demonstrable record of cannibalism, just short of going back in time and watching it happen.” This just goes to show, long before it was “a dog-eat-dog world,” it was “a trilobite-eat-trilobite world.”