Turkeys VS Turkey: Which Came First?

The Turks have been around for 700 years, but fossil records have turkeys dated 23 million years old. 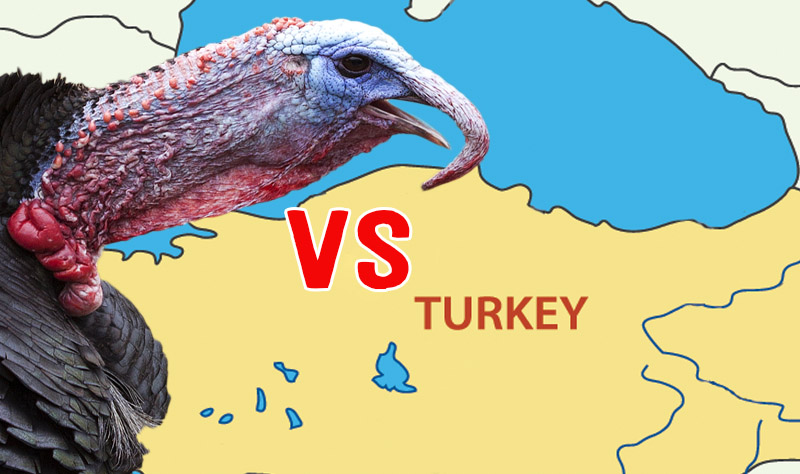 Have you ever wondered why there’s a nation in Eastern Europe named after our favorite Thanksgiving bird?

It seems odd to name a country after a bird renowned for the American Thanksgiving holiday, but I assure you it is no coincidence. 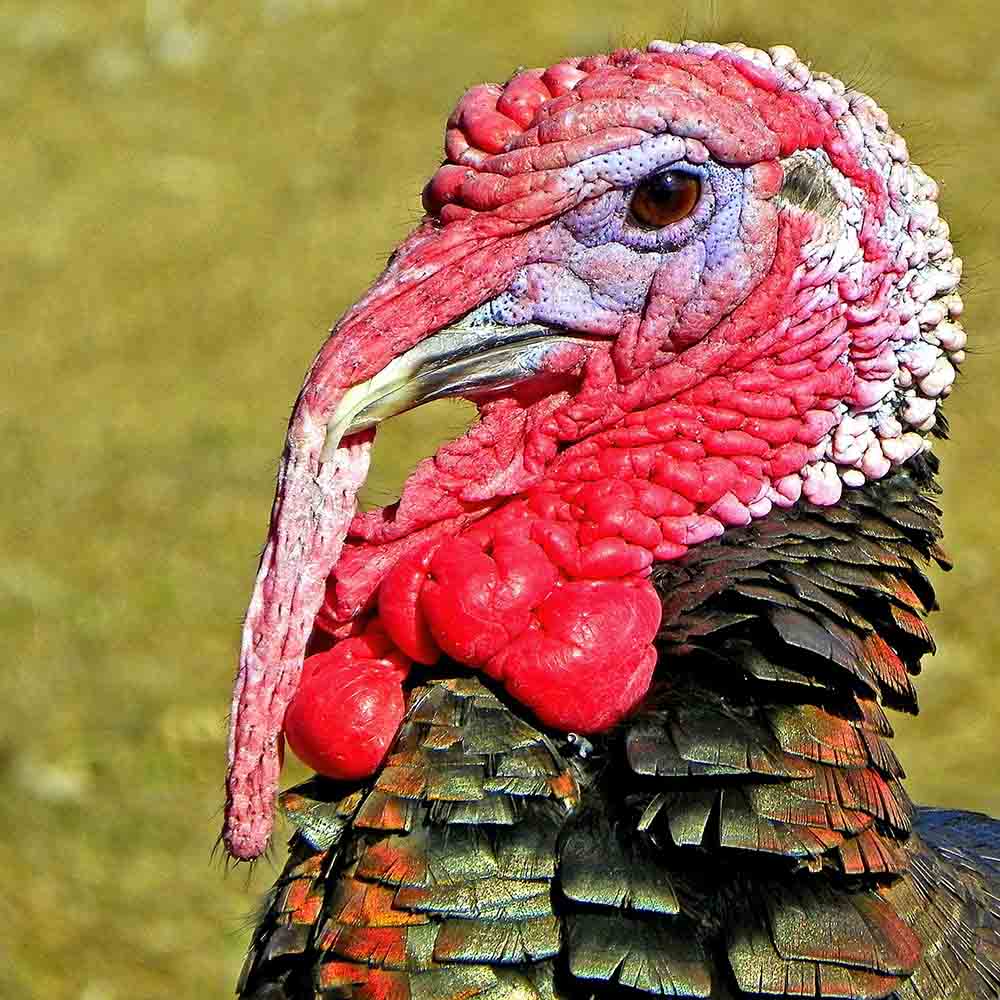 Coincidence? I think not…

Does Turkey even have turkeys? 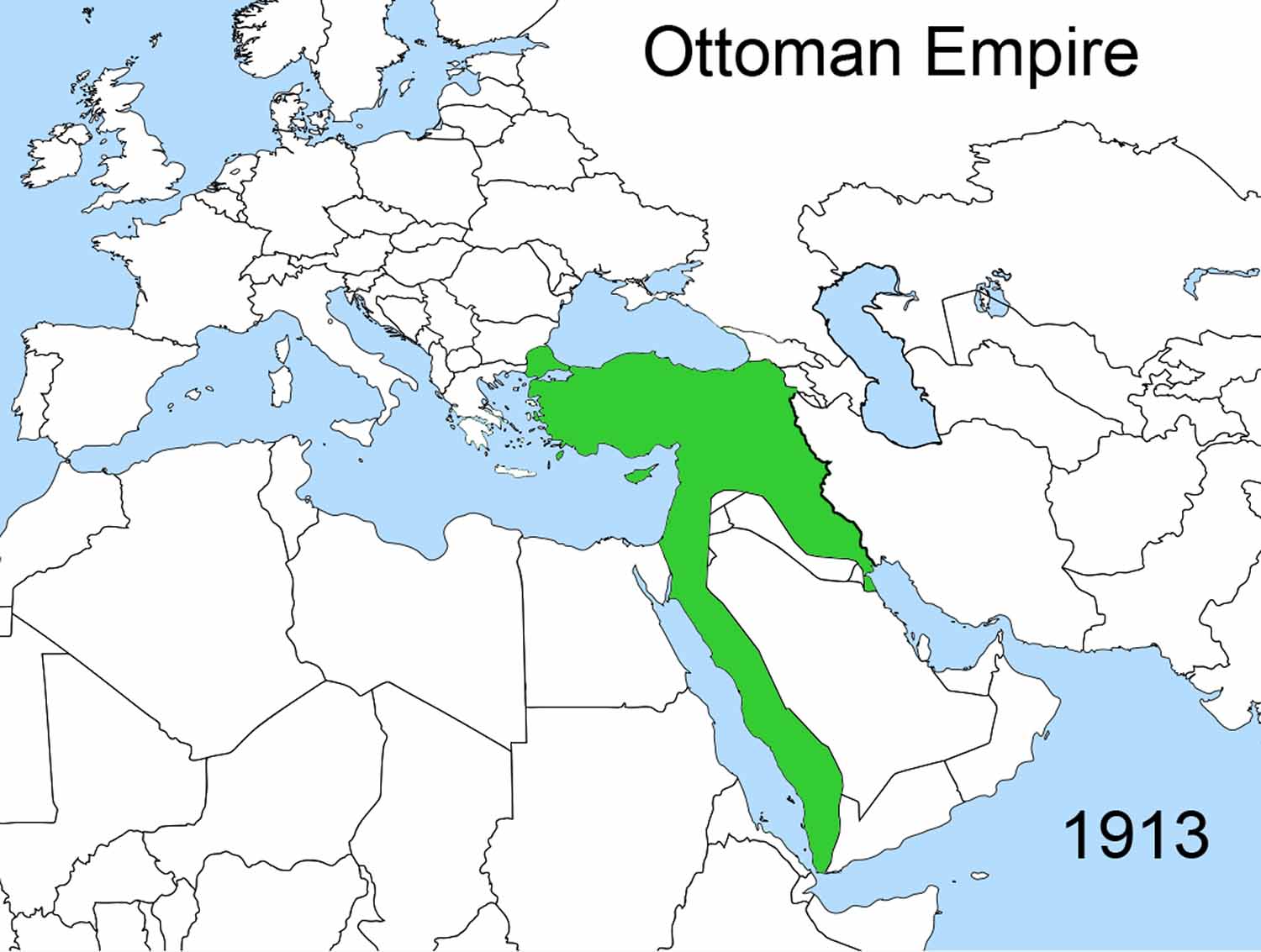 Turkeys came first technically, they show up in the fossil record as at least 23 million years old, but we’re more interested in the word “turkey”.

The name “turkey” wasn’t held by the Meleagris gallopavo (the scientific designation of the domestic turkey) until much after “Turkey” was used to refer to the region occupied by the Turks as far back as the 1300s.

Let’s be clear though, despite being referred to as Turkey for the last 700 years, it wasn’t until the fall of the Ottoman Empire after World War I that the official Republic of Turkey was formed.

So “Turkey” the nation definitely came first, but that still doesn’t explain why we call the Thanksgiving bird the “turkey.” 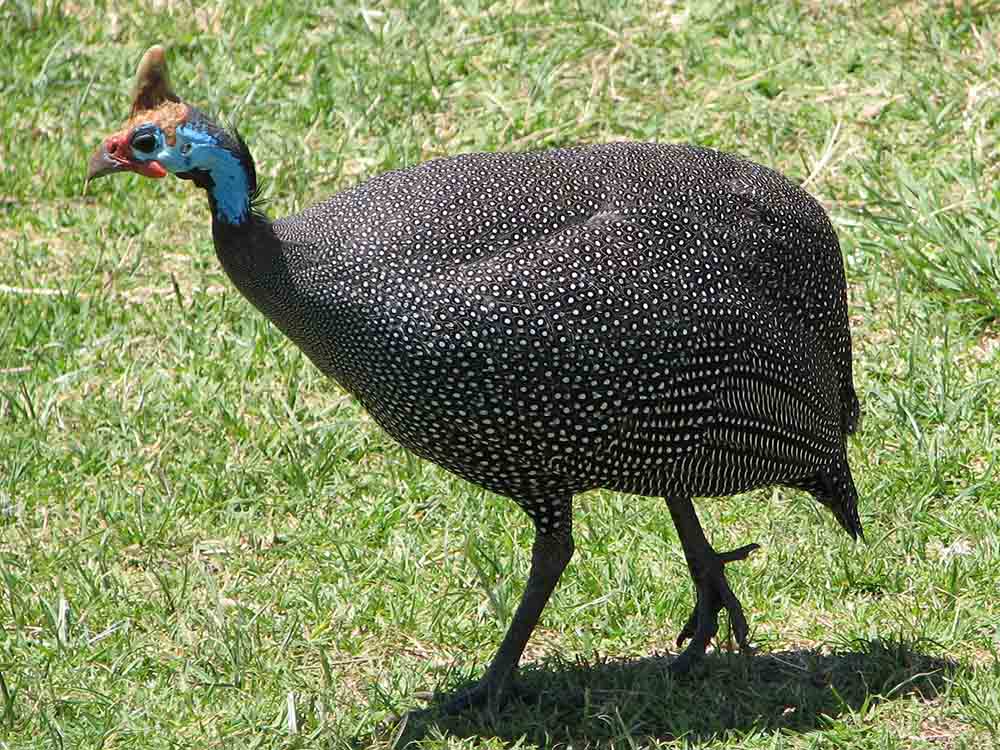 But I’ve Never Heard of a Guinea Fowl

When Spanish explorers shipped the North American bird back to England, they decided they looked an tasted an awful lot like the birds from the Turks and called them Turkeys.

North American turkeys fast became a hit in Britain, and by 1575, the birds were a Christmas dinner staple.

“God’s body! The turkeys in my pannier are quite starved!” –from Shakespeare’s Henry IV (late 1500s)

So now we know the turkey from North America is named after Turkey because turkeys look like birds that aren’t turkeys that Turkey sold in Europe, from Africa. Believe It or Not!