A couple of lions trying to enjoy a refreshing post-feast beverage were interrupted when a fearless turtle popped up from the water. 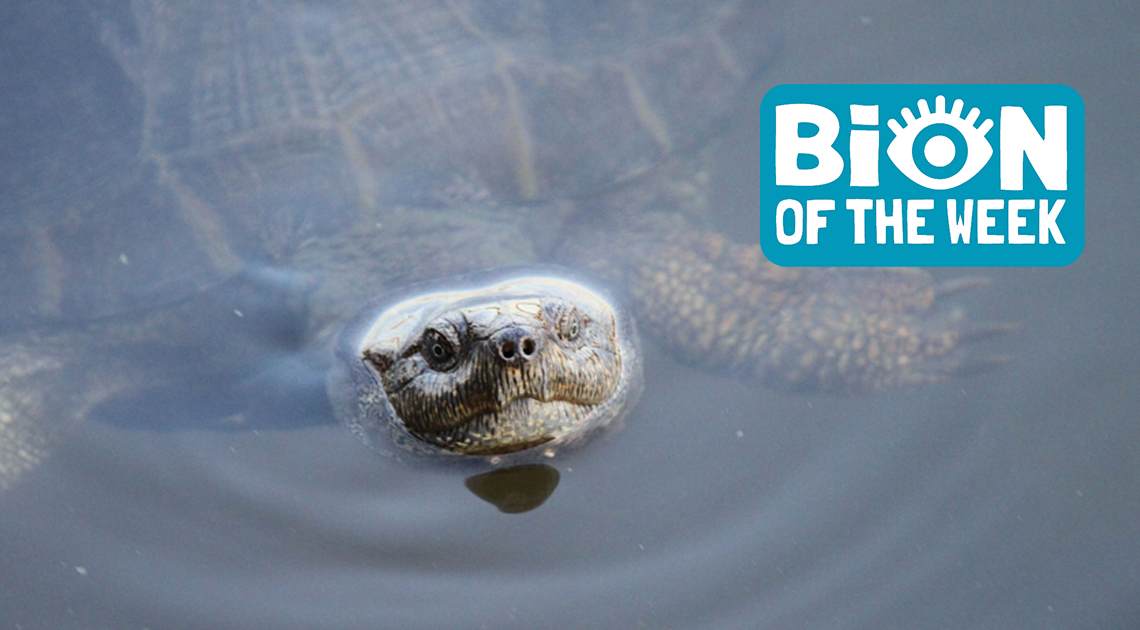 [April 26–May 2, 2021] Jumping worms, busy beavers, and jousting Joshes—all round-up in this week’s weird news from Ripley’s Believe It or Not!

He may have multiple Super Bowl rings, but NFL superstar Rob Gronkowski has a new top honor to brag about—a world record for catching a football dropped by a helicopter!

Gronkowski made a triumphant return to his alma mater, the University of Arizona, serving as an honorary coach for Saturday’s game alongside his former New England Patriots teammate Tedy Bruschi.

While in town, Gronk threw on his old university jersey to make a casual catch, a football dropped from 600 feet in the sky. The third try was the charm for the Tampa Bay Buccaneers tight end, who celebrated his Guinness World Record-breaking catch with his signature “Gronk Spike.”

“Every time you step on the field, you’ve got to raise that bar to another level, baby,” remarked Gronkowski of the momentous occasion.

An invasive species of jumping worm has embarked on an all-American road trip, traveling to over a dozen states throughout the Midwest.

Believed to have first made way to the U.S. as fishing bait, the Amynthas spp has come a long way since its first stateside sighting in Wisconsin in 2013. The jumping worm now calls 15 different states home.

The spread has become a major concern for ecologists due to a growth rate doubling other worm species and an ability to self-reproduce that allows these hard-to-contain worms to rapidly feed on critical nutrients required for native species to thrive.

Also known as crazy worms, snake worms, or Alabama jumpers, these pests are known for their slithering movements and the violent tantrums they throw when handled.

About 900 Canadians woke up Saturday to find themselves without internet access, thanks to some busy beavers chewing through a fiber cable in British Columbia.

Customers in the town of Tumbler Ridge were disconnected on the internet front for a full day after losing service around 4 a.m. Saturday morning, only to find out that beavers were responsible for their forced unplugging.

The rodents were caught red-footed when the crews captured photos of them using pieces of Telus equipment to build their dams. 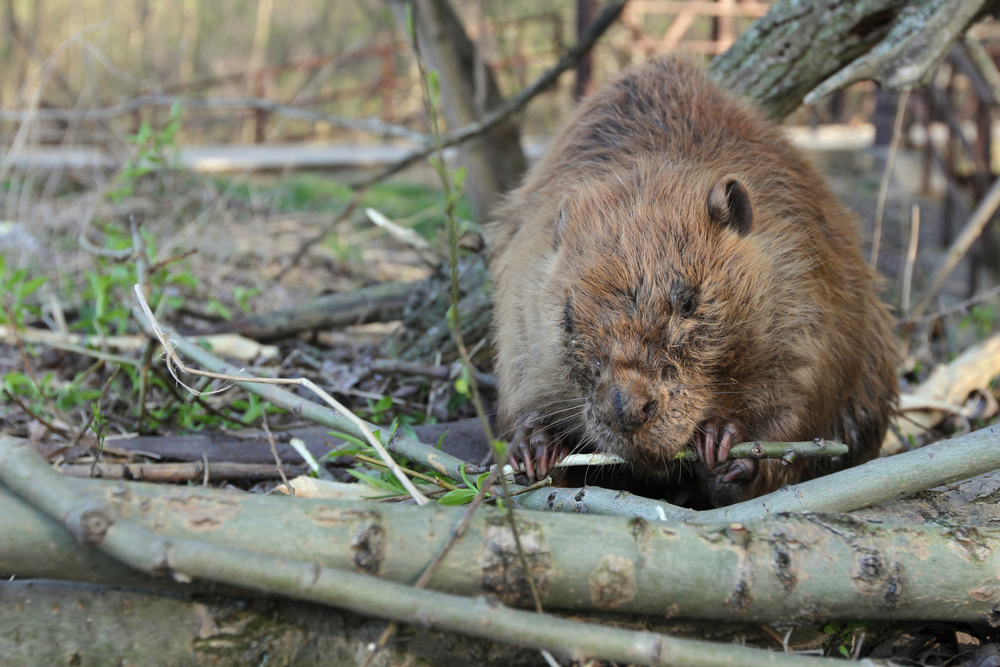 Four-Year-Old Jousts to Become Joshiest Josh of All

Hundreds of Joshes swarmed a Nebraska park armed with pool noodles to defend their name, but there can only be one Josh to rule them all, and four-year-old Josh Vinson, Jr. reigned supreme.

Engineering student Josh Swain of Tucson, Arizona, was just joshing around last year when he messaged other Josh Swains of the internet a request for battle, but his “Josh Swain Fight” took flight on Twitter and Reddit.

After going viral, Swain decided to turn the event into a reality, extending the invite to all Joshes and choosing a location at random for the noodle combat to occur.

To counter the absurdity of the event, Swain turned the gathering into a fundraiser benefiting the Children’s Hospital and Medical Center Foundation Fund in Omaha with a food drive for the Food Bank of Lincoln.

Fast forward to last Thursday when hundreds of jousting Joshes showed up to Air Park in Lincoln, Nebraska, to fight for their name. At the end of the day, a surprising victor rose amongst the Joshes, as four-year-old Josh Vinson, Jr., claimed his spot as Top Josh.

Grasping a plastic trophy and dawning a paper Burger King crown, “Little Josh” spoke the words of a king upon his win, declaring “I fight everyone,” as the crowd went wild.

A couple of lions trying to enjoy a refreshing post-feast beverage were interrupted when a taunting turtle popped up from the river and began poking at the duo like an annoying younger sibling.

Reggi Barreto, a safari guide at MalaMala Private Game Reserve in South Africa, caught the incredible sight on film and submitted it to Kruger Sightings, which then posted the video on YouTube.

Barreto noted that the terrapin seemed focused on the blood on the lions’ chins, as they had just finished chowing down on a zebra nearby.

Rather than pounce, the lions let the turtle prod, eventually ignoring it into submission.

Previous post Fleetwood Mac And The “Rumours” That Defined Them