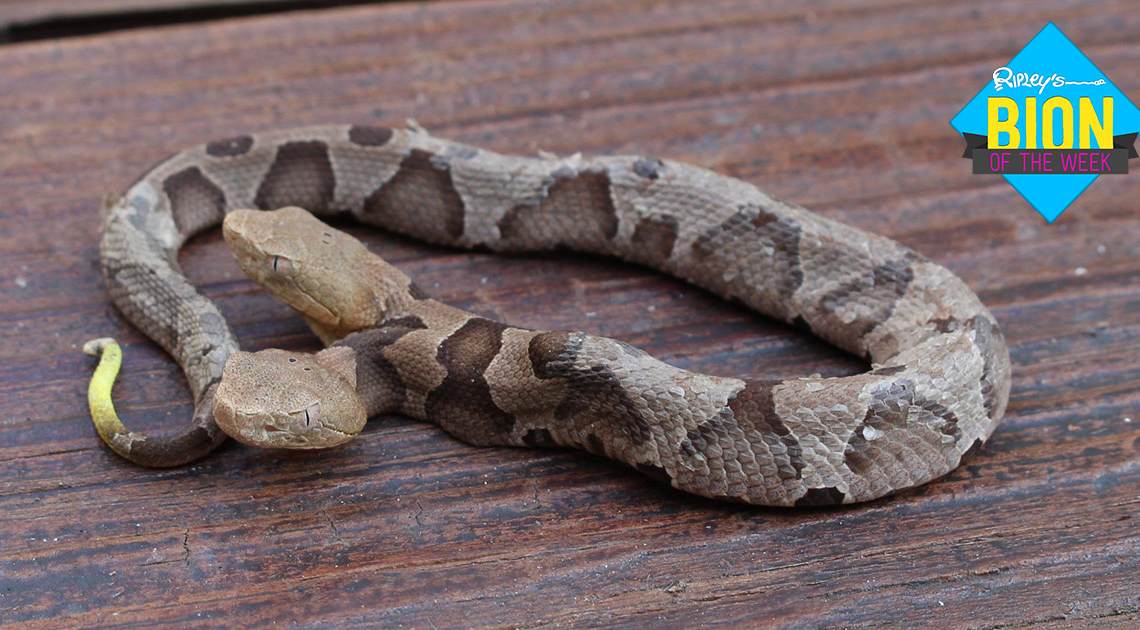 A 19-year-old Indonesian man, who spent 49 days adrift at sea, has finally been rescued. The teenager had taken shelter in a fishing hut when a storm broke it off its moorings, sweeping him out to sea. The makeshift wooden hut was his only means of survival for over a month. Reportedly, several ships passed him by, either failing to notice his distress or refusing to help. Finally, a passing ship decided to investigate, bringing him aboard. According to the Indonesian consulate, he is in healthy condition.

Researchers have captured rare footage of a moth sucking the tears from a sleeping bird’s eye. Moths and butterflies are known to seek out sodium and other nutrients in any sources they can find, sopping them up with their proboscises. More commonly found “puddling” on the ground to extract the nutrients from the soil, researchers have occasionally observed them slurping on animal eyeballs.

Fisherman and sailor stories sometimes seem unbelievable, but this lucky (?) kayaker has proof for his. While kayaking in New Zealand, Taiyo Masuda captured video of his friend receiving a surprise smack in the face by a seal with an octopus. They aren’t sure if it was an intentional prank or just an unintended consequence of the seal trying to get a better hold of the wriggling cephalopod.

新しい @gopro #Hero7Black で衝撃映像撮れた?? 4K60fpsの安定化オンで撮ったからここまで驚いて全部撮れてた！こんな楽しいカヤックはじめて！！音声も海とかのガチャガチャ音ないし最高！ @barekiwi getting octopus smashed into his face by a seal⁉️ I’ve never had such an amazing kayak everrrrr!! I am super stoked that the new @goproanz #Hero7Black captured without missing a thing although we shook so much, #hypersmooth the stabilisation managed it so well!! I made a little montage to show how good the audio came out!! No noises super clean!! Thanks to @kaikourakayaks @purenewzealand @kaikouranz @goprojp @howtodadnz @snapair for such an epic trip!! #gopro #ゴープロ #ゴープロのある生活

Fast-food chain Arby’s has launched a campaign offering to turn people’s faces into sandwiches. Their culinary artists have been hard at work on this odd endeavor, even rendering our very own Robert Ripley using roast beef, bread, cheese, and lettuce. 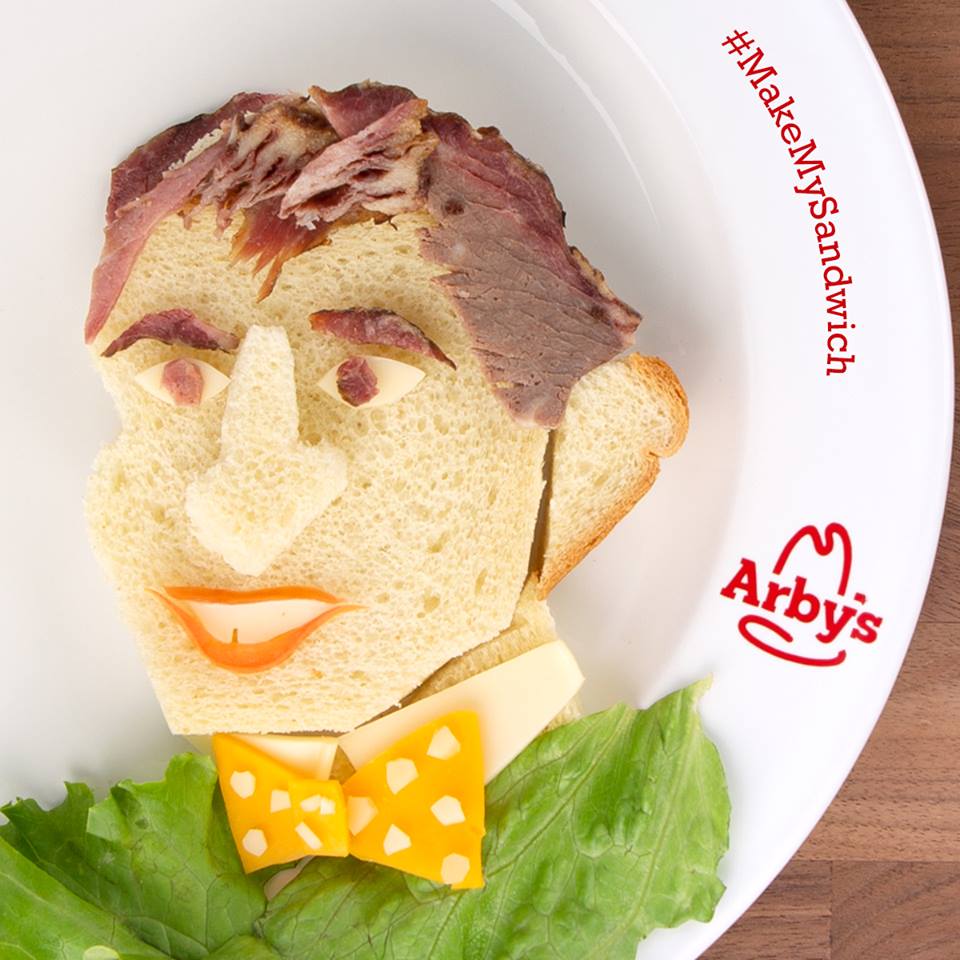 The venomous copperhead snake is widely considered dangerous by wildlife experts, but a snake that showed up this week at the Virginia Department of Wildlife is double trouble. This particular copperhead has two heads. A rare find in the wild, a photo of the snake was submitted to officials for identification. Currently, it’s under expert care. Veterinarians say that one head is mostly dominant over the other.

Next post The Half House Of Toronto Is Still Standing