Where do pardoned gobblers go? The luckiest head to Disney World! 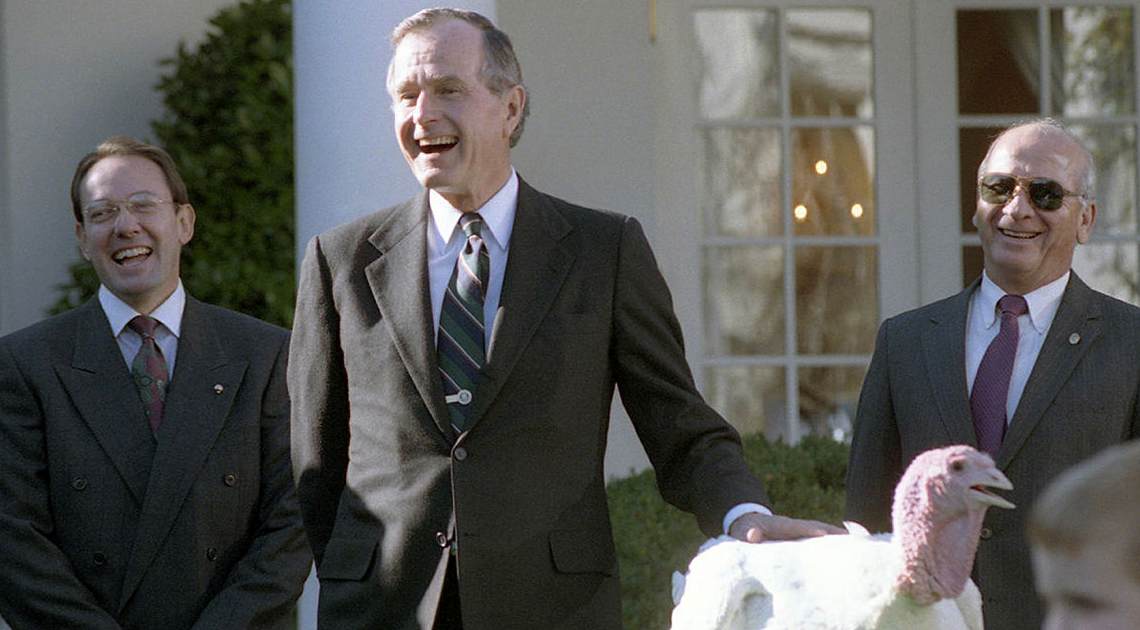 Pardoning the presidential turkey is a storied White House tradition dating back to 1863 when President Abraham Lincoln granted the first turkey’s clemency. According to tradition, Lincoln’s son Tad begged for his dad to spare the big bird. The doting dad couldn’t resist. Noah Brooks, a White House reporter, recorded the story of Lincoln’s Thanksgiving mercy in an 1865 dispatch. Sadly, pardoning a turkey didn’t get recognized as a presidential tradition until much later.

In fact, it wouldn’t happen again until the close of the 20th century. While some White House mythmakers claim the turkey ceremony’s traditional pardoning began with President Harry Truman, there’s no proof he pardoned any birds received as gifts. Lincoln’s mercy wouldn’t be repeated until 1989 when President George H.W. Bush provided his feathered acquaintance a formal “reprieve.”

But few turkeys have enjoyed the same stroke of luck afforded to two gobblers in 2007. Not only did President George W. Bush pardon both birds during the annual tradition, but he sent them packing to a place most of us dream about: Disney World.

From Dinner Table to Disney

President Bush held the annual ceremony started by his father in the Rose Garden. During the event, he announced the name for both birds, May and Flower, chosen in a White House poll. During the clemency celebration, Bush noted that the monikers were “certainly better than the names suggested by the Vice President—which is ‘Lunch’ and ‘Dinner.’”

May and Flower each weighed about 45 pounds and hailed from Indiana. Instead of a final Thanksgiving stuffing, they traveled to Disney World in Florida for retirement. Disney employees welcomed them to live in the Magic Kingdom, Mickey Mouse’s backyard. The excitement didn’t stop there. The birds served as honorary grand marshalls at Disney’s annual Thanksgiving Day parade.

Have pardoned presidential turkeys always gone to Disney World? Not necessarily. When President George H.W. Bush started the tradition, each year’s turkey ended up in a local petting zoo. This outcome went on for the first 10 to 20 years of the practice, according to Keith Williams, a spokesperson for the National Turkey Federation. 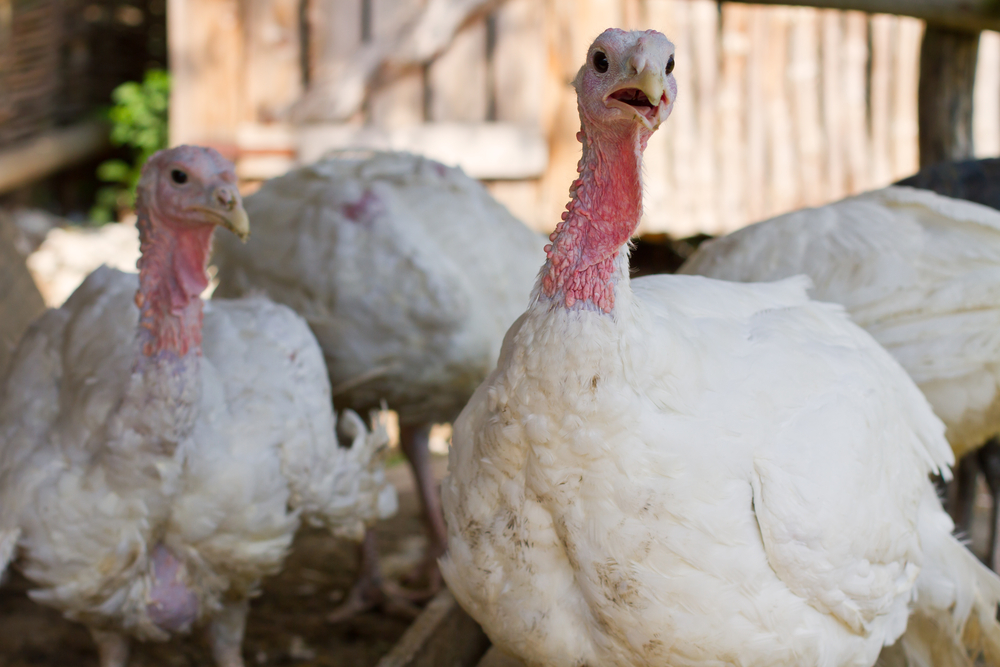 Each year, the federation collaborates with farmers to send two turkeys to the White House. Typically, one is pardoned while the other represents a Plan B. Neither of these two birds will end up on the First Family’s dinner table, however. Williams notes that while we now call the event the annual turkey pardoning, it began as the presentation of the annual Thanksgiving turkey. This tradition did start with President Truman (without the pardons).

Besides local petting zoos and Disney World, turkeys have also ended up in Disneyland and Morven Park in Leesburg, Virginia. Some of the pardoned crew have also made their way to George Washington’s Mount Vernon. No matter where the gobblers spend the rest of their lives, they’re happy to do so dressing-free. 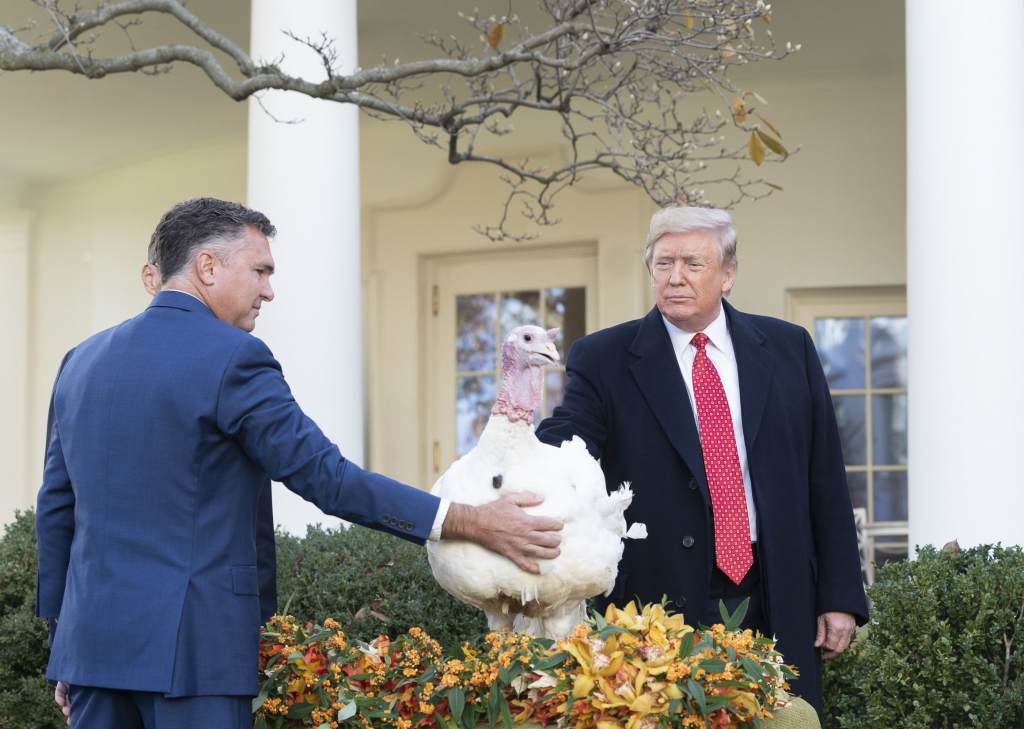 This year’s event took place on November 24th, and the two turkeys for the event received the names Butter and Bread after Americans voted online. They will be joining last year’s pardoned birds, Peas and Carrots. Where will they make their new home? Virginia Tech’s Gobblers Rest exhibit in Blacksburg Virginia.

Next post Ripley's Offering $10,000 Reward For The Missing Utah Monolith