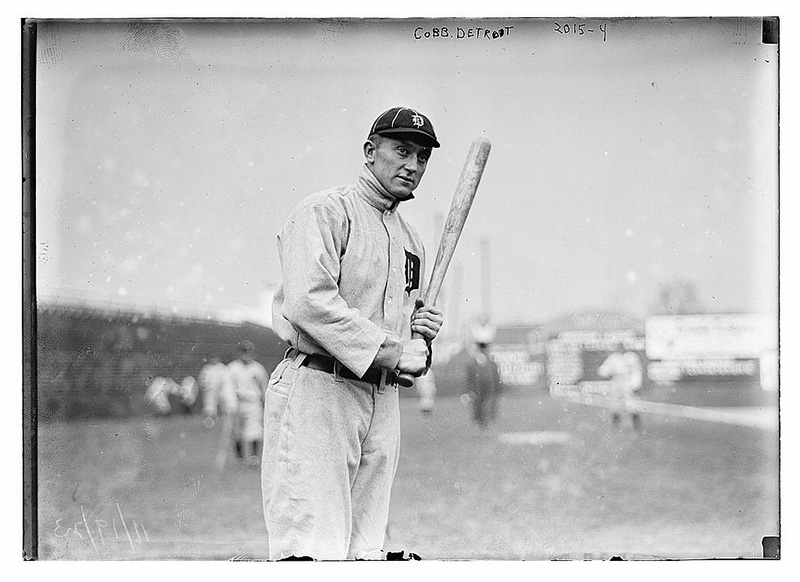 Imagine you’re going through you great-grandparent’s possessions deciding what to keep and what to throw away. You come across an old, crumpled, brown paper bag. Do you open it and examine its contents, or do you assume it’s trash and throw it out?

Luckily for one family in a small Southern town, they decided to rifle through the bag and see what they could find. And what did they find? Seven identical baseball cards featuring Detroit Tigers player Ty Cobb.

At this point, you might be wondering what’s so special about seven identical baseball cards? Maybe if they were all different, it would be rarer and more interesting. But that’s only because I forgot to mention that there were only 15 of this particular card ever printed.

After sifting through what they thought was old trash, one family owns seven of the most valuable baseball cards ever. 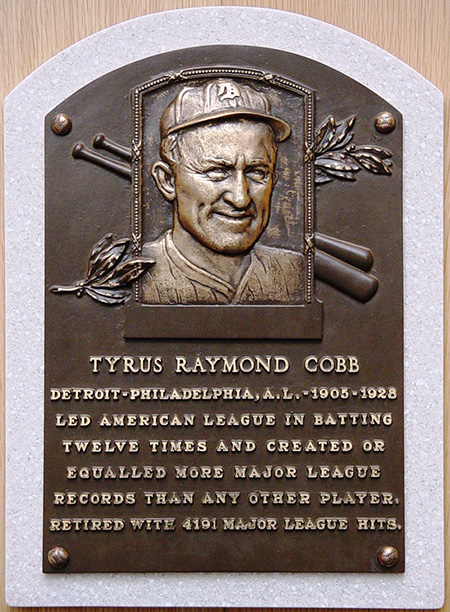 So what’s so special about the outfielder? For one thing, he holds, or held, roughly 90 MLB records:

He was voted into the first class of the MLB Hall of Fame with an amazing 222 out of 226 possible votes. But all that greatness came at a price; he also committed the most errors by any American League outfielder with 271.

The cards are from a bygone era when tobacco companies would include baseball cards with a pack of cigarettes.

They feature an image of Cobb on the front and the inscription “TY COBB — KING OF THE SMOKING TOBACCO WORLD” on the reverse.

A similar find to this one took place in 1997 when five of the cards were found being used as bookmarks in an old family book.

Cards from this series have sold at auction for totals from $17,000 to $60,000 in the past. Adjusting for inflation, these cards could be worth seven figures!

And to think, they were nearly thrown away. 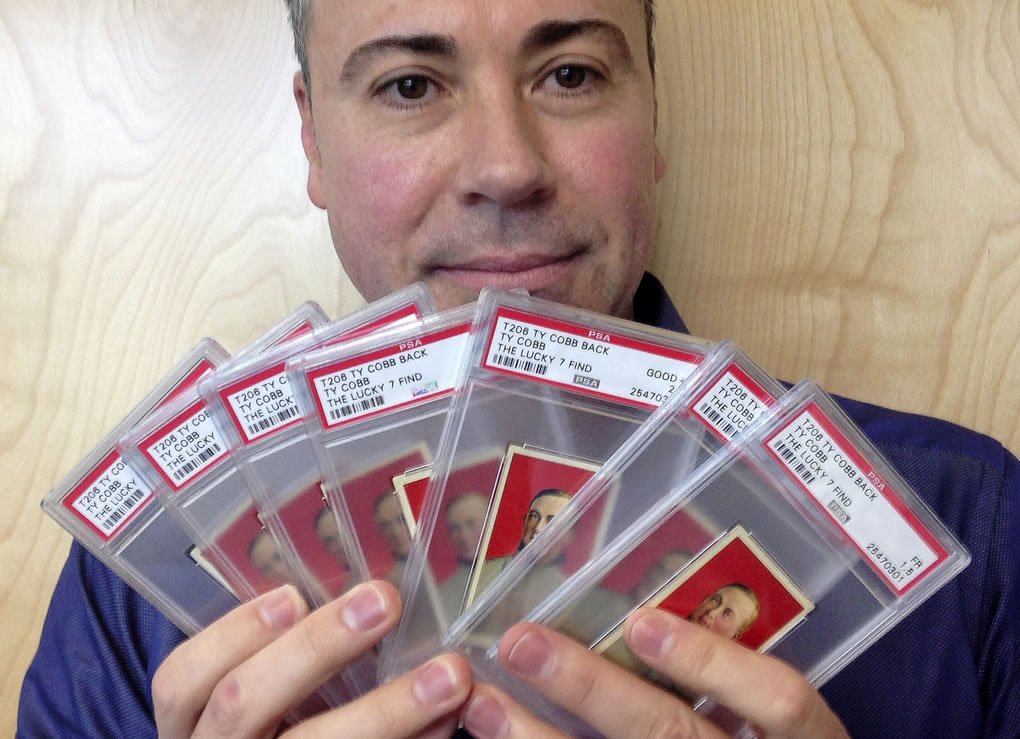