Paul Smith fought through his Cerebral Palsy symptoms and found a way to create great art with a typewriter.

Ripley’s has covered a portrait artist born without hands and a tattoo artist who works with his feet, but it’s possible that Paul Smith’s typewriter art takes the cake. Not only did Smith create all of his breathtaking designs using only a typewriter, but he also did it all while battling severe Cerebral palsy symptoms.

Born on September 21, 1921, the deck was stacked against Paul from the start. Cerebral palsy is a neurological disorder that commonly affects muscle function and coordination. Doctors didn’t believe he’d live longer than a few years, and no one knew what to expect about the quality of his life.

Though it was difficult, Paul never gave up. It took him 16 years to learn how to speak and 32 years to learn to walk. As someone who had a hard time learning to express himself, it seems ironic that Smith would eventually use a typewriter, a means of communication, to create his art. 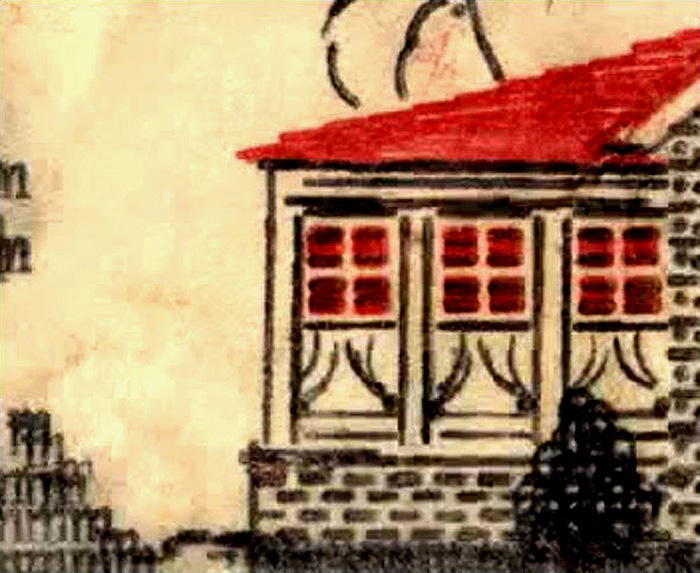 For a generation that’s grown up using computers, it can be hard to imagine typing a simple letter with a typewriter. The paper is held in place, the ribbons responsible for adding the ink has to be positioned, and the rollers used to move the paper have to be adjusted. The freedom of motion and composition found in drawing freehand or working on a computer would be lost using a typewriter.

To make matters even harder, Paul only used a handful of keys to create his work. Ignoring the letters and numbers found on a keyboard, Paul limited himself to using only the following symbols: !, @, #, %, ^, _, (, &, )! 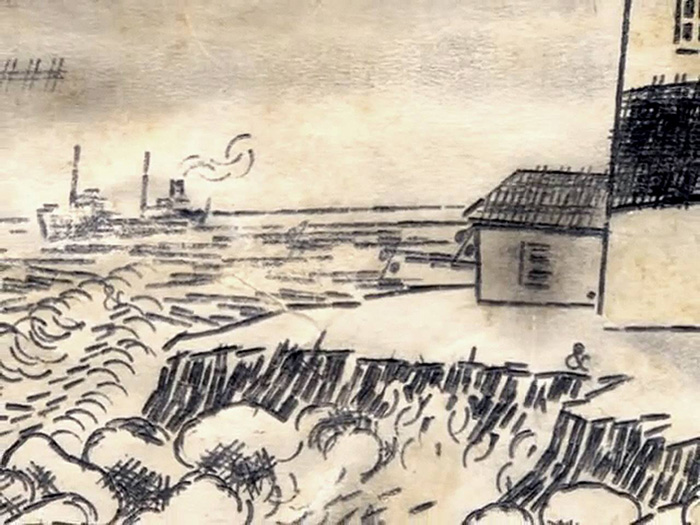 Locking the shift key in place so he never accidentally hit a number key instead of his symbols, Paul would painstakingly position the paper the way he wanted it, and hit the keys he needed. He manually adjusted the spacing to type the symbols in proximity, and adjusted the rollers for the perfect spacing between lines. For shading, he’d press his thumb to the ribbon and smudge the ink. And as typewriters advanced to include color ink, his art progressed too. 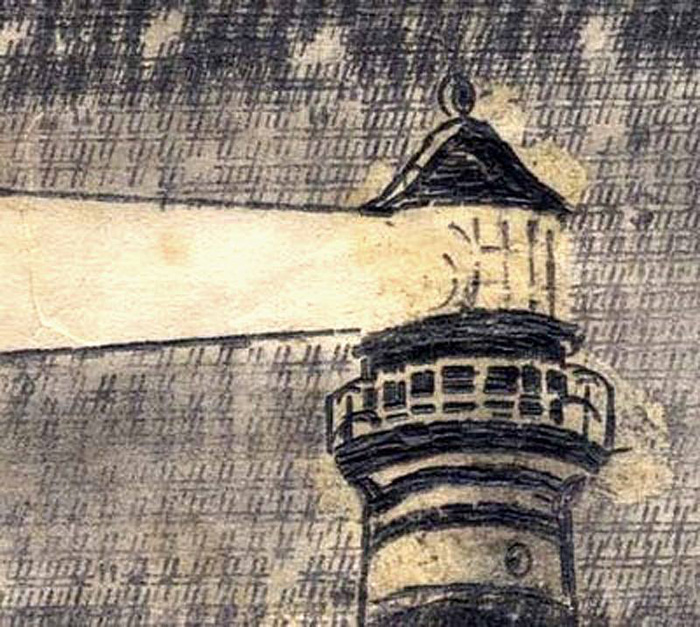 No one knows how many pictures he created throughout his lifetime, but it’s estimated to be over 400. Each one is astounding in its own right when you consider the fact that a typewriter created them. But when you add to that the story of the man doing the creating, the pieces become almost unbelievable. A lot of Paul’s art can be found at a Facebook page created in his honor. 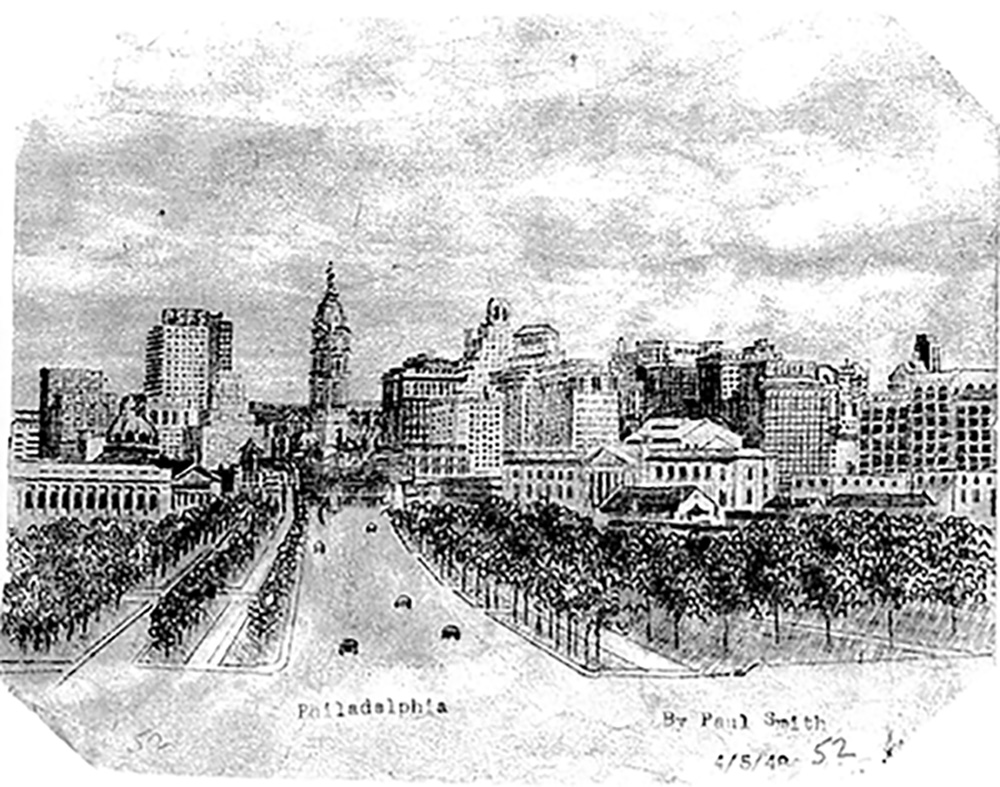 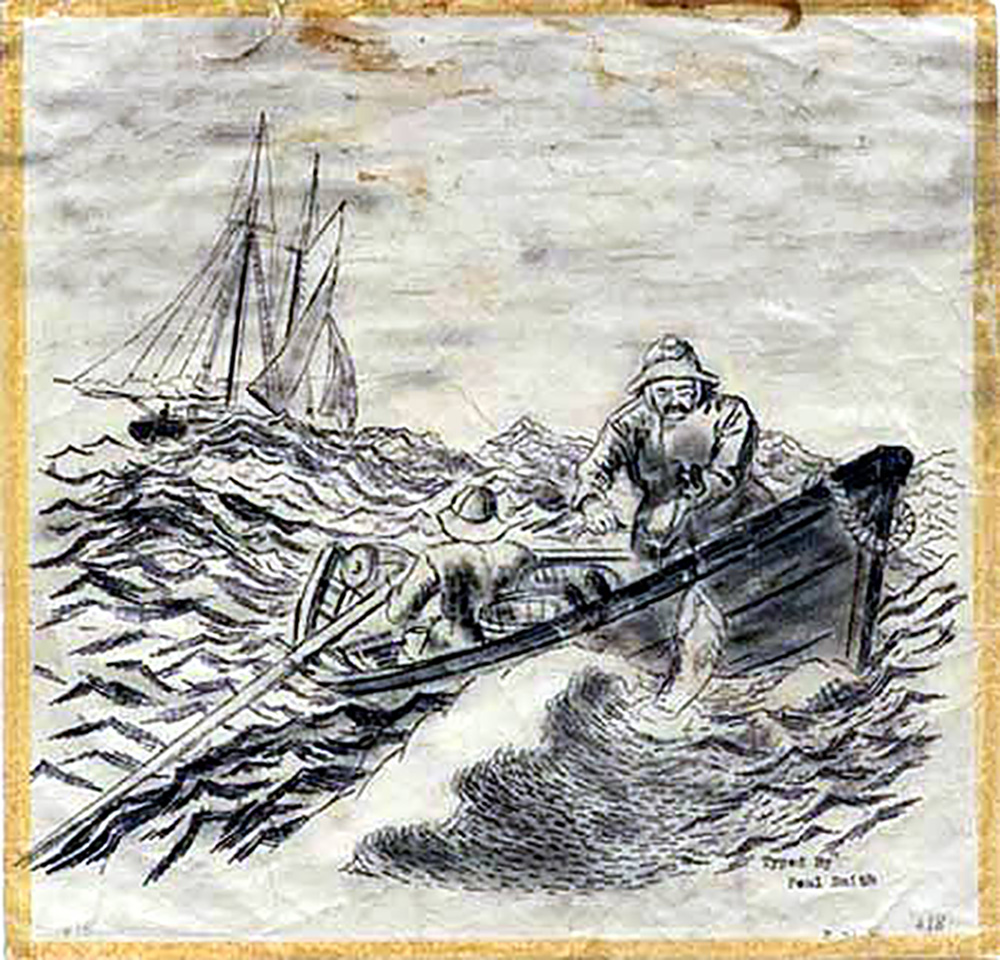 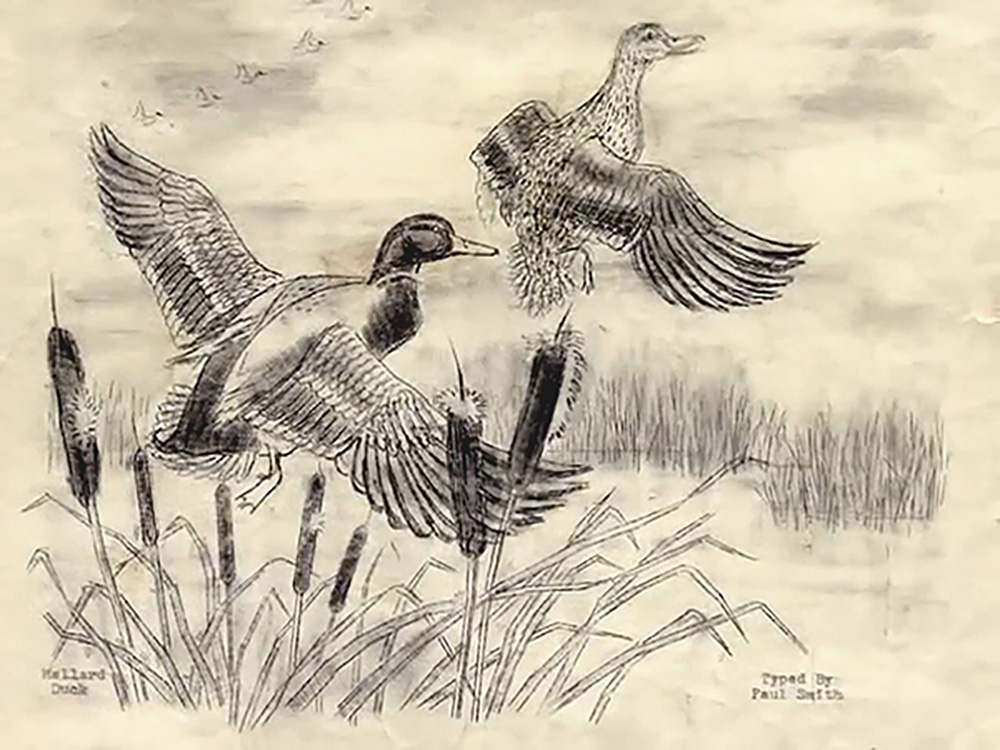 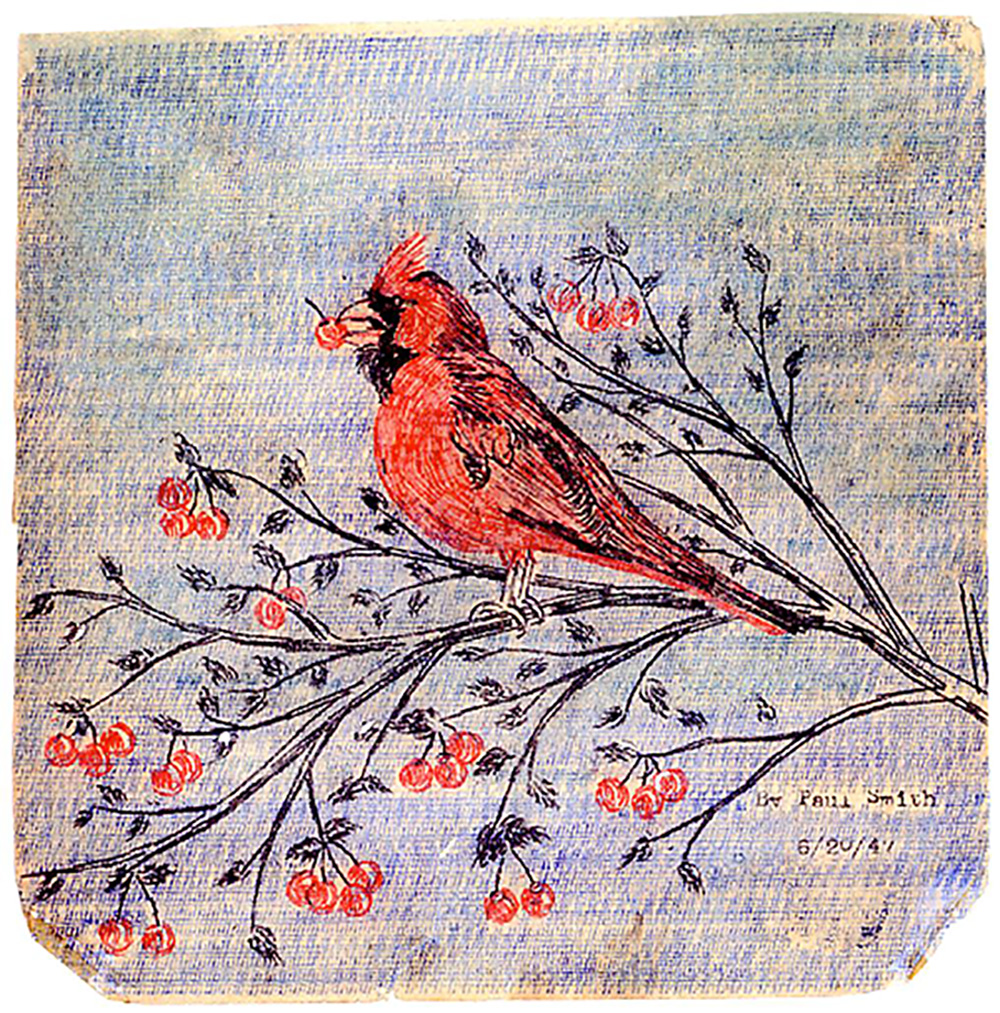 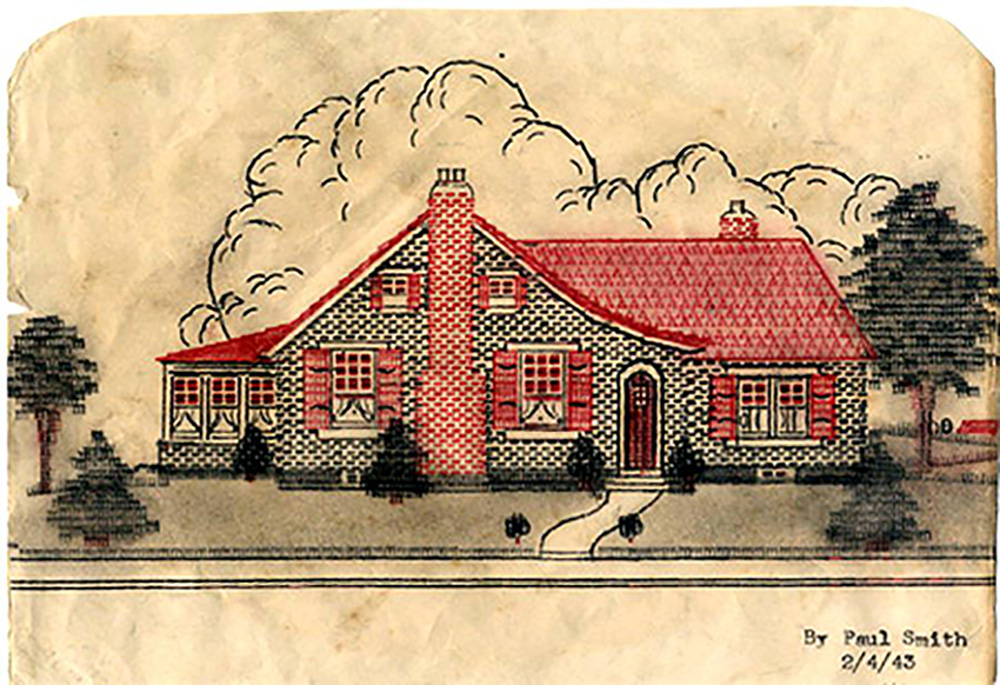 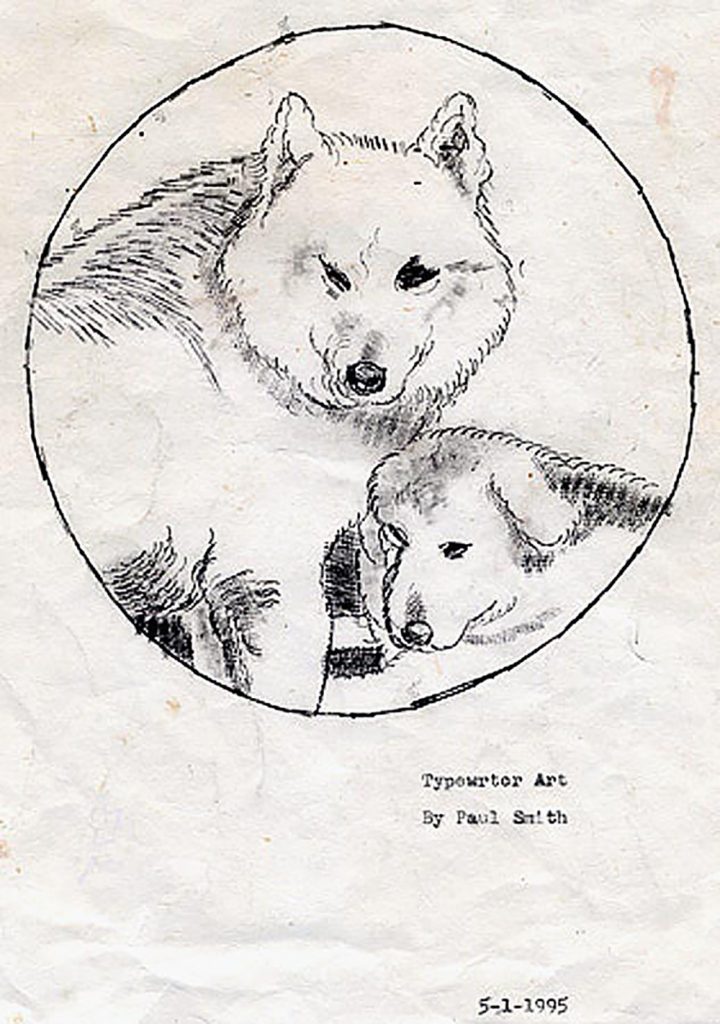 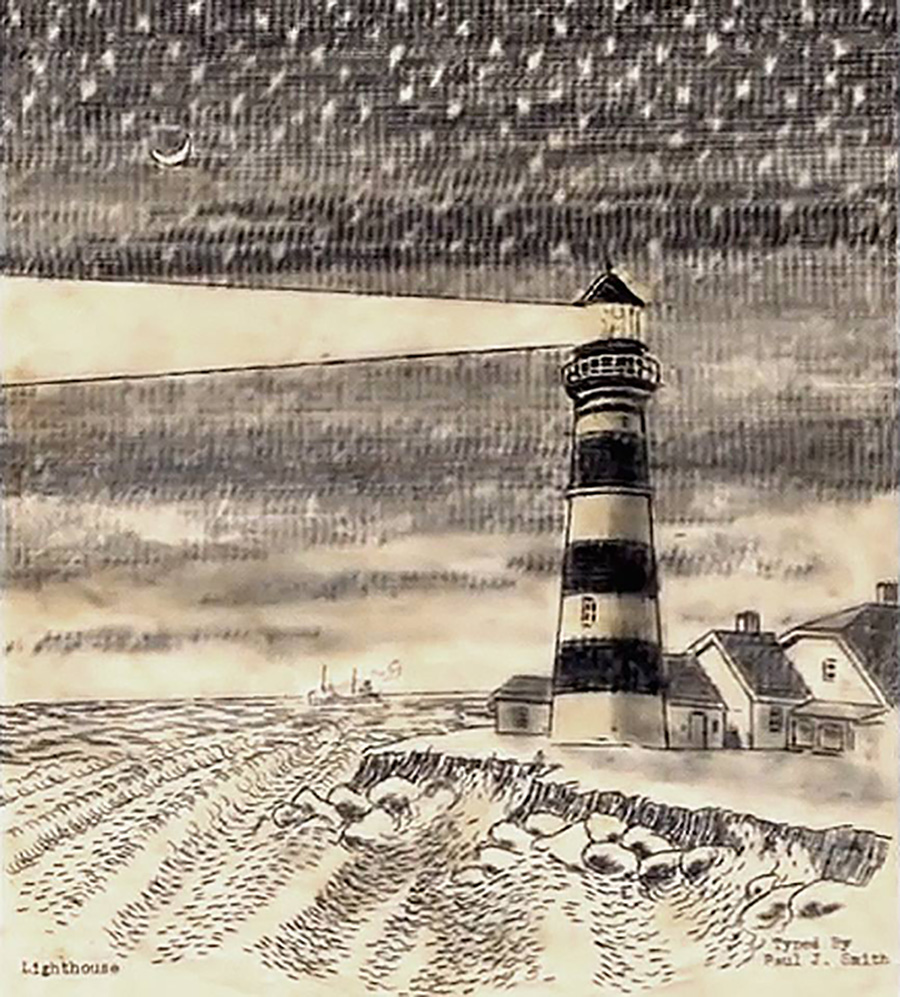