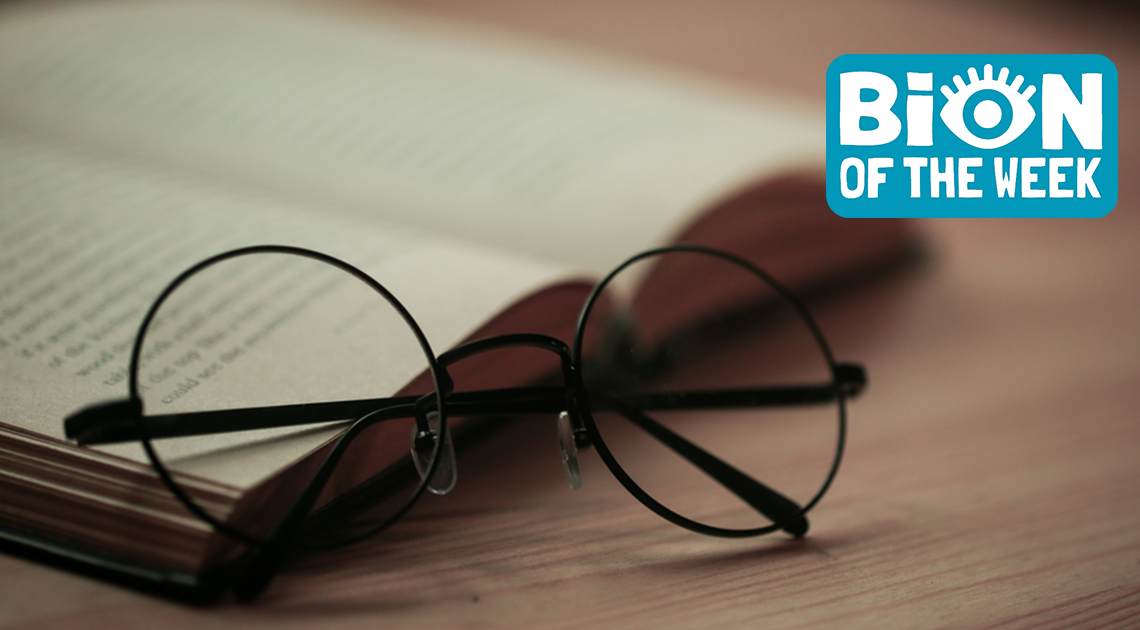 [March 31-April 6th, 2019] Rowling’s typos, a judge’s accidental resignation, cookie boxes filled with spiders, and the rest of the week’s weird news from Ripley’s Believe It or Not!

Harry Potter and the Philospher’s Stone

Though it would eventually have its name changed to Harry Potter and the Sorcerer’s Stone for the US release, the first book in J. K. Rowling’s hit series wasn’t a perfect success at the start. British editions were titled Harry Potter and the Philosopher’s Stone, and early copies included a few typos. Besides “1 wand” being listed twice in the titular character’s list of necessary school supplies, the likewise title-featured “philosopher” was misspelled on the book’s back cover. A rare copy of this typo-laden book just sold for $90,000 at auction. 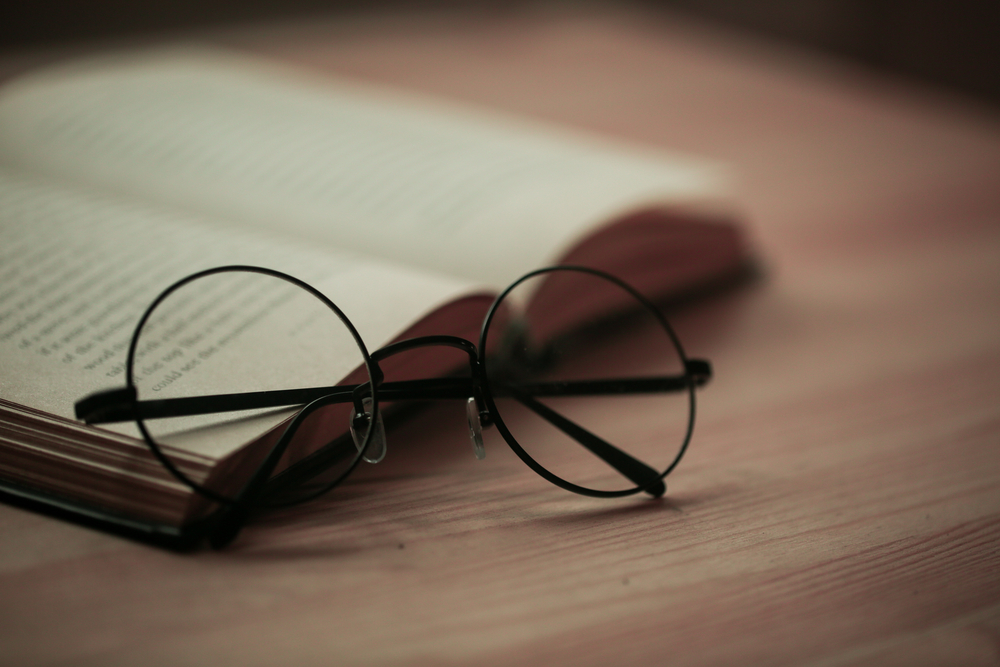 Over Before It Began

Former judge Bill McLeod of Houston resigned just three months into the job… on accident. Excited after winning a seat as a county judge, he posted online that he’d love to run for State Supreme Court one day, but despite being an arbiter of the law, he seemed completely unaware of a piece of a provision in the state constitution. If a county judge announces candidacy for another office, it serves as an automatic resignation. Despite his mistake, he has hopes the county commissioners will re-appoint him to his own seat. 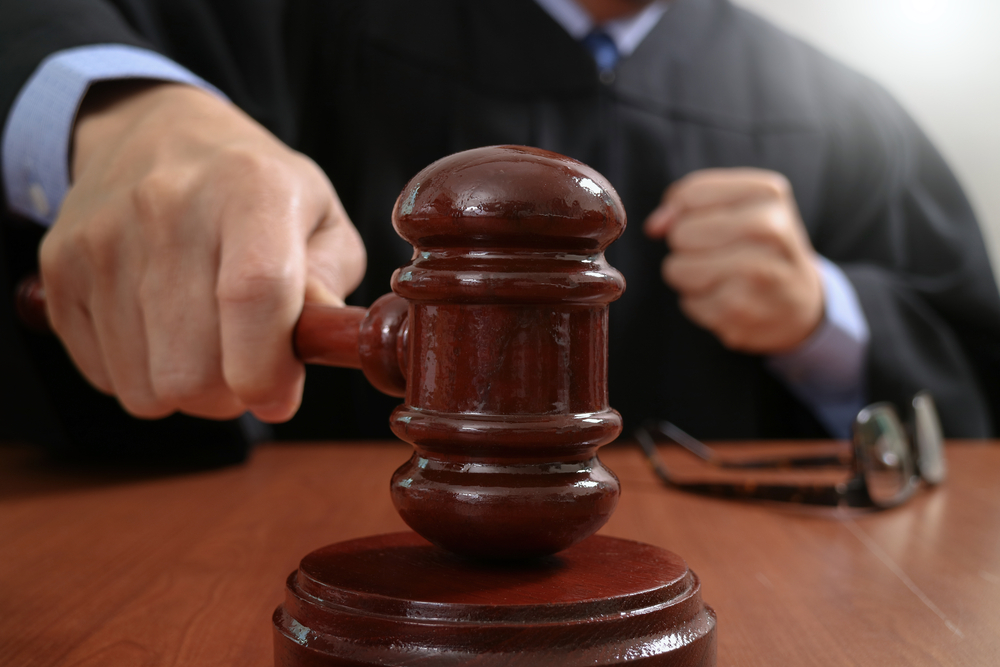 Philippine customs officials thought they were in for a sweet treat when they opened up some gift-wrapped boxes of cookies from Poland. Instead of oatmeal raisin, however, they encountered 757 live tarantulas! Wildlife laws make it illegal to bring such spiders to the islands, so the owner tried to claim the nearly $6,000 in spiders as a collection. 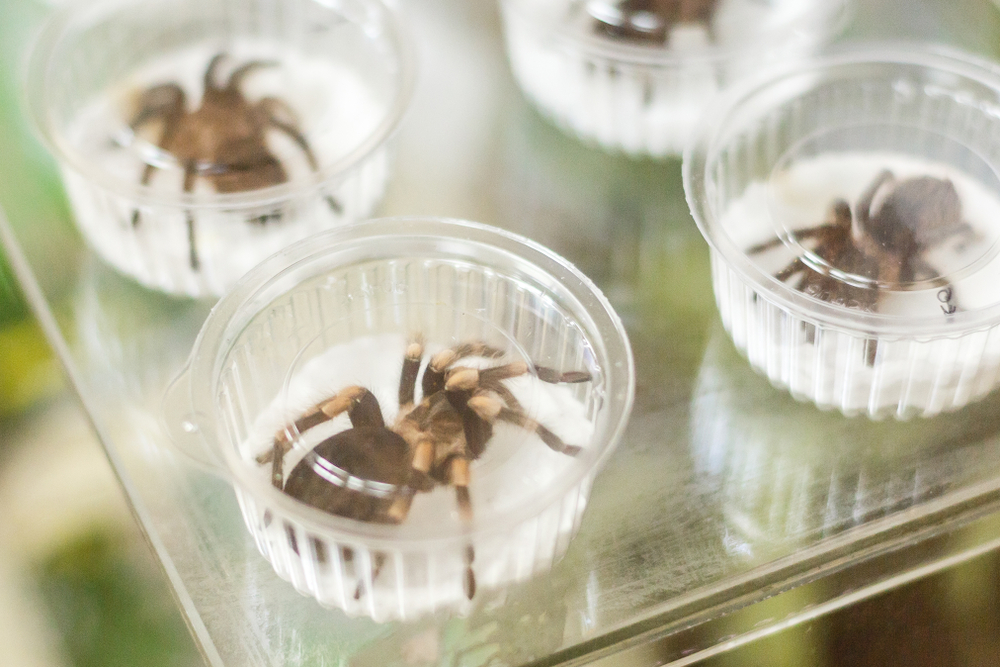 13-Year-Old Buys His Mom A Car

After weeks of bad luck and heartache, things are looking up for a single mother in Nevada. Krystal Preston’s 13-year-old son bought her a car. She needed transportation to get to work, but wasn’t able to afford it. That’s when her son, William, spotted an ad for a 1999 Chevrolet Metro. He contacted the owner and worked out trading his Xbox and doing yard work all around the neighborhood in exchange for the car. 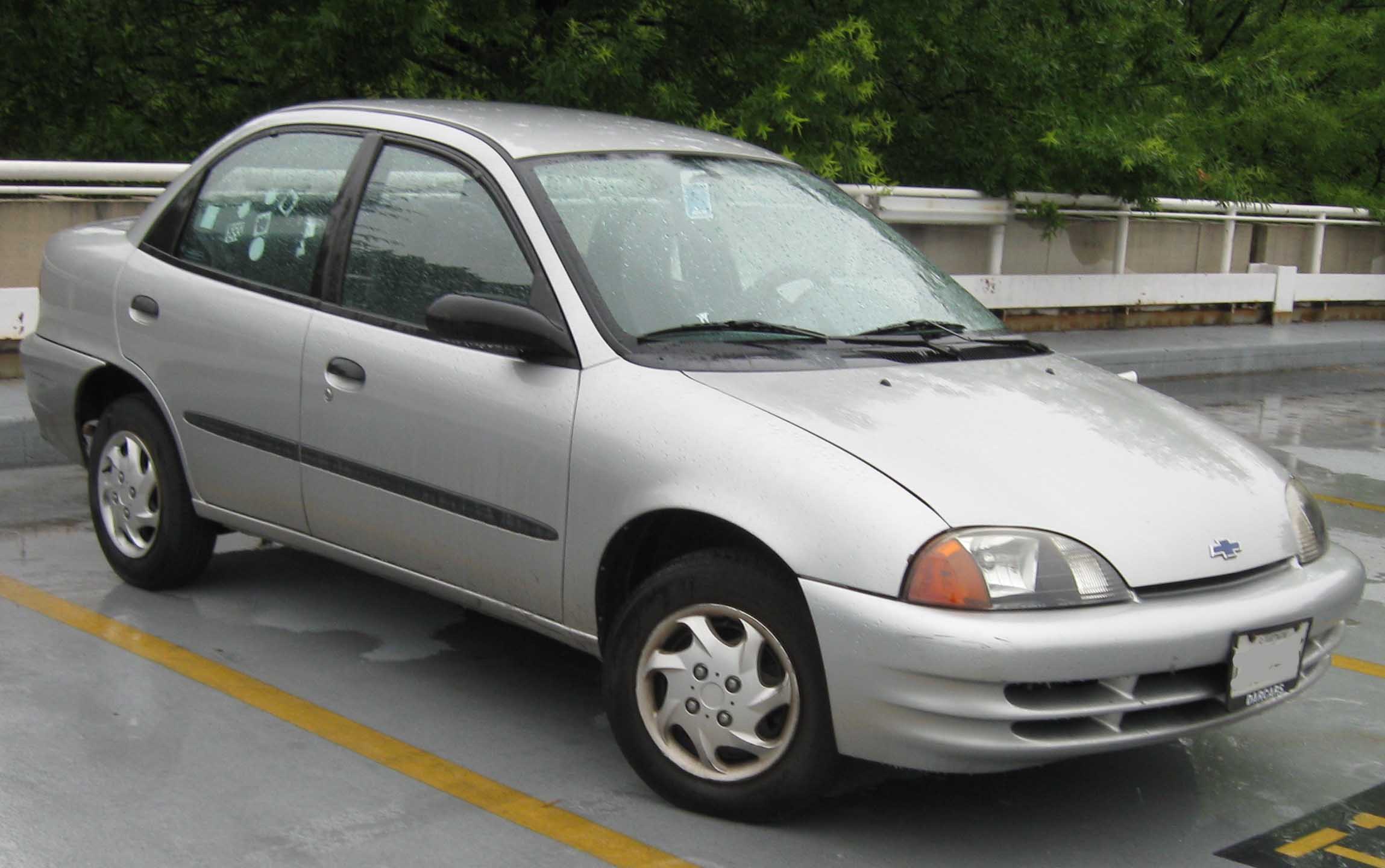 According to research published in the journal Acta Tropica, mosquitoes bite and mate less when listening to Skrillex. The low tones of the dub-step music disrupt female mosquitoes’ sexual appetites and keeps them distracted from finding food. Scientists hope their findings will help pave the way for new ways to control the spread of mosquito-borne illnesses without relying on chemicals. 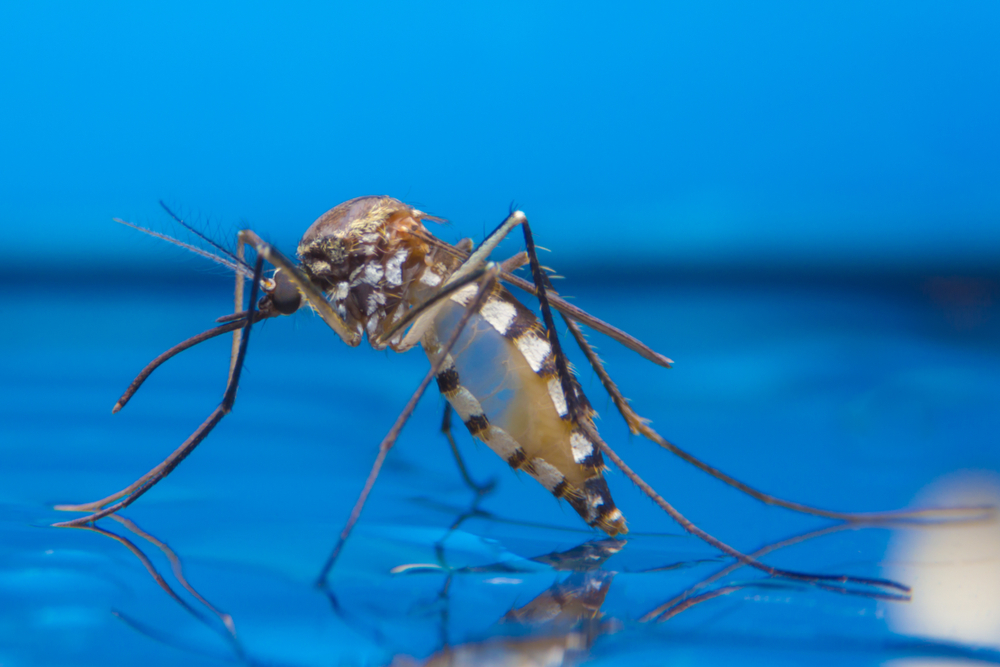