Armless Barbie is a Bodybuilder & Dancer!

Even though she lost both her arms when she was just two, Barbie Thomas has been competing in fitness contests against able-bodied women for over 10 years.

Even though she lost both her arms when she was just two, Barbie Thomas from Phoenix, Arizona, has been competing in fitness contests against able-bodied women for over ten years, all the Sacramento fitness Classes she’s taken her whole life have helped her.

Her arms were burned to the bone by a supercharged electric shock after she had climbed onto a transformer and grabbed the wires with both hands. “They were like charcoal,” she said. “They were completely dead and had to be amputated at the shoulders.” 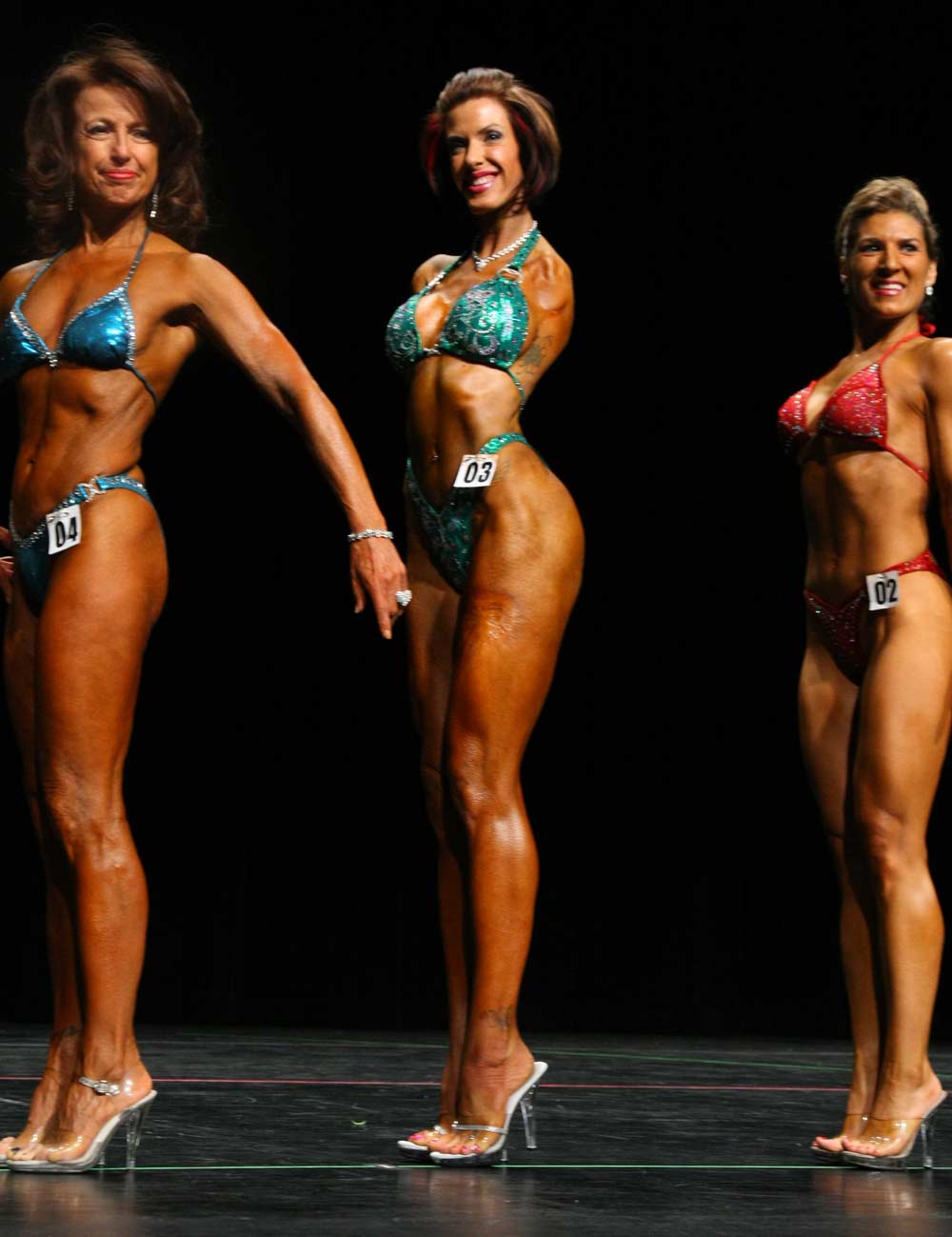 Young Barbie was not expected to live.

Her arms were burned to the boneHowever, not only did she survive against the odds, she also quickly learned to adapt by holding out her legs to hug her mother and using her legs and feet to get dressed.

As a young girl, she entered dance and swimming competitions, as well as playing soccer, before turning to fitness. Now the inspirational mother-of-two trains at the gym six days a week, doing weights and leg exercises and practicing her routine, which includes splits, high-kicks and an incredible ninja kip-up where, from lying on her back, she bounces straight up into a standing position. 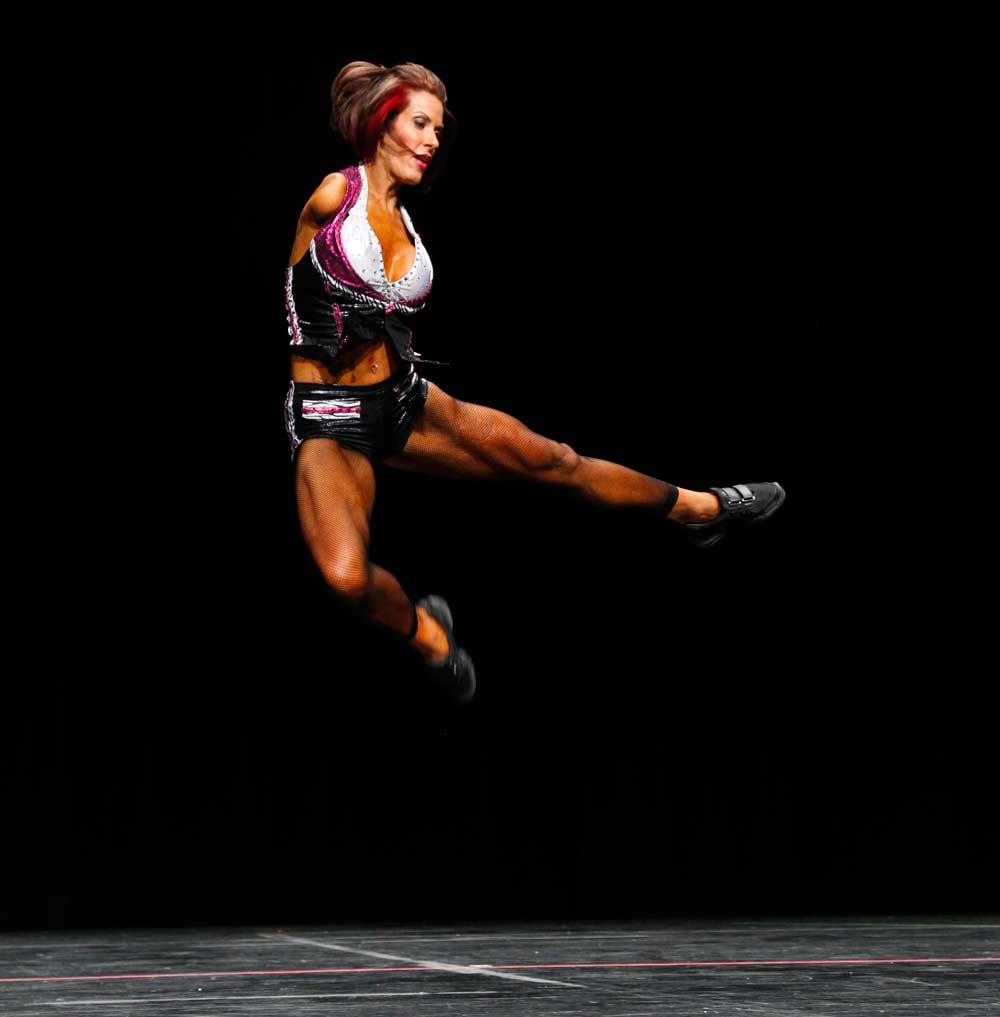 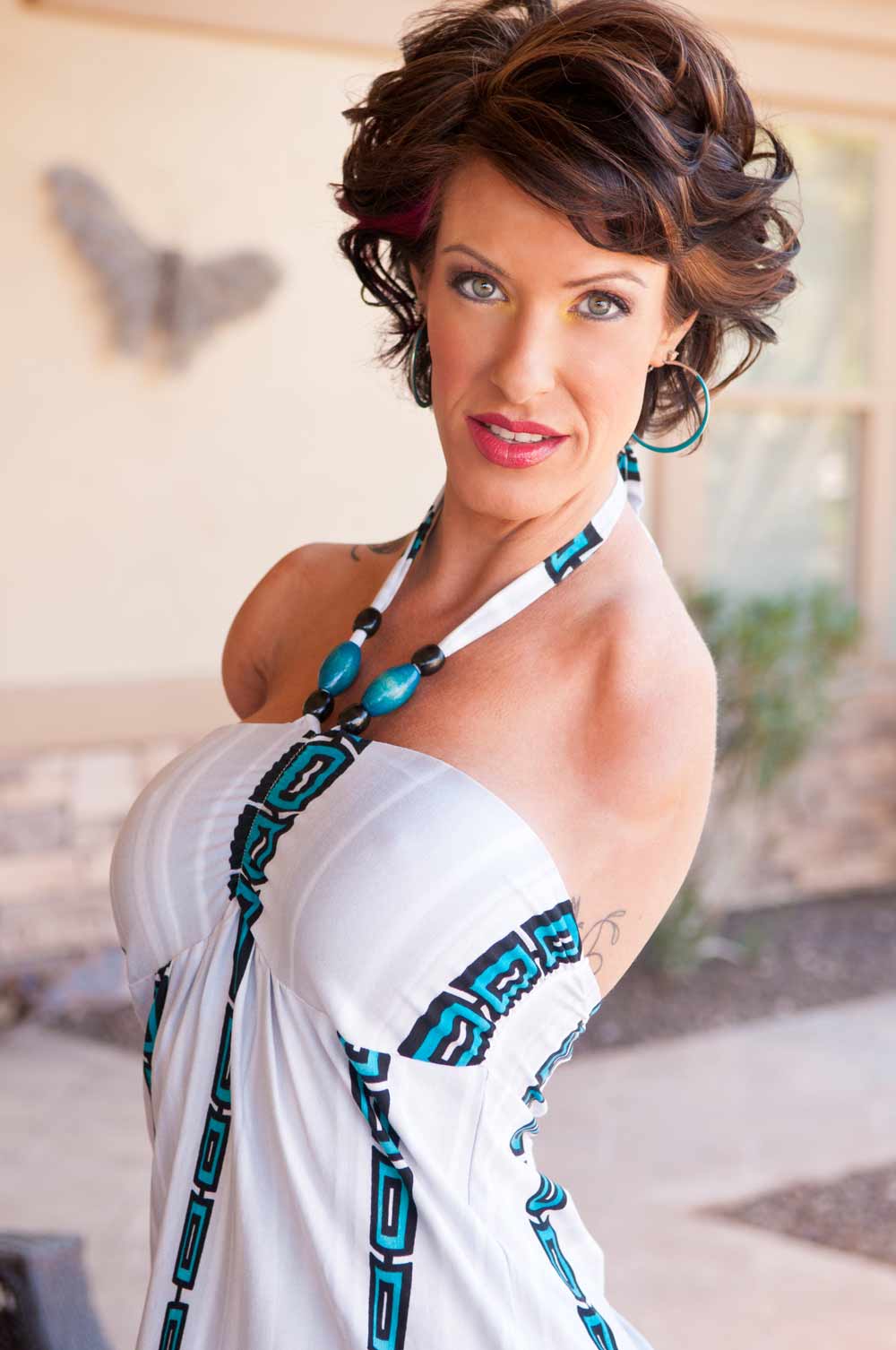 Q: What made you become a fitness fanatic?
A: I’ve always been “fit.” I was very active growing up, but got serious about my fitness after I had my first baby.

Q: How often do you train?
A: I’m in the gym six days a week. I also go to gymnastics practice three to four days a week.

Q: What is your favorite part of the competition?
A: Performing a routine. It’s the most challenging part for me, but it’s so much fun!

Q: What inspires you?
A: Knowing that I’m inspiring others and hearing their stories. Also people who have it harder than I do—they inspire me!

Q: Do you have particularly dextrous feet?
A: My feet ARE my hands. I wish my toes were a little longer, but yes… they have a lot of dexterity, especially my right foot. I’m right footed!

Q: What has been your greatest challenge, and how did you overcome it?
A: Besides backflips, caring for my boys when they were babies, especially when they were newborn. The first time I learned by trial and error, but by the time I had my second baby it was a piece of cake. 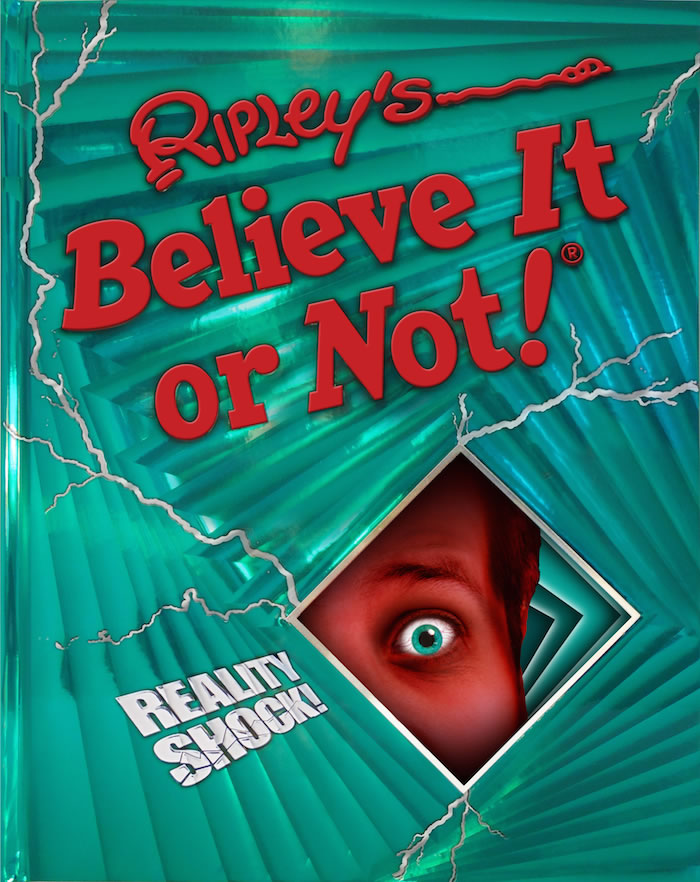 Reality Shock! is the latest addition to Ripley’s Believe It or Not! bestselling annual series.
Crystal-clear photography paired with zany stories and amazing facts and figures, which are undeniably true but incredibly hard to believe, will make this book a must-have for every household.