As recently as 1977, the guillotine was still being used in France, …the same year Star Wars was released! Hold onto your hats; because heads will roll in this week's Unboxing episode!

In the U.S., we might be protected from cruel and unusual execution methods, but that wasn’t always the case. As recently as 1977, the guillotine was still being used in France! Hold onto your hats; because heads will roll in this week’s Unboxing episode. 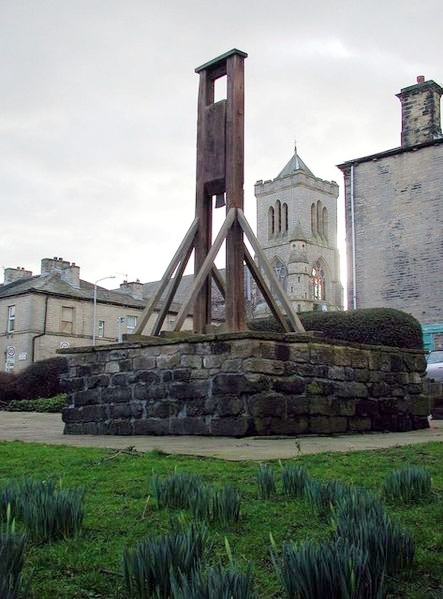 By Paul Glazzard via Wikimedia

One thing has always been clear: People are good at finding ways to hurt and kill other people. Sometimes this is done in service of selfish and personal means. But sometimes it’s done at the whims of the state, or as punishment. It’s been true all throughout history that people are punished for killing people by being killed by other, more official, people.

Necessity being the mother of invention, that’s how we got a lot of the torture devices seen in this episode.

The classic guillotine may not have been a torture device in the strictest sense. It was used purely as a means of execution of the guilty party. But I imagine being walked up to one, and seeing this imposing sight before you would have been a kind of torture all its own.

Seen here is a Hallifax Gibbet. It’s one of the early precursors to the more modern guillotine. The main difference between the two is that the guillotine used a blade with a 45° angle in order to make the execution cleaner and more humane. The gibbet had a rounded, axe-blade.

Placed purely in the torture category, Pillory, or stocks as its more commonly known, was a very common medieval punishment. 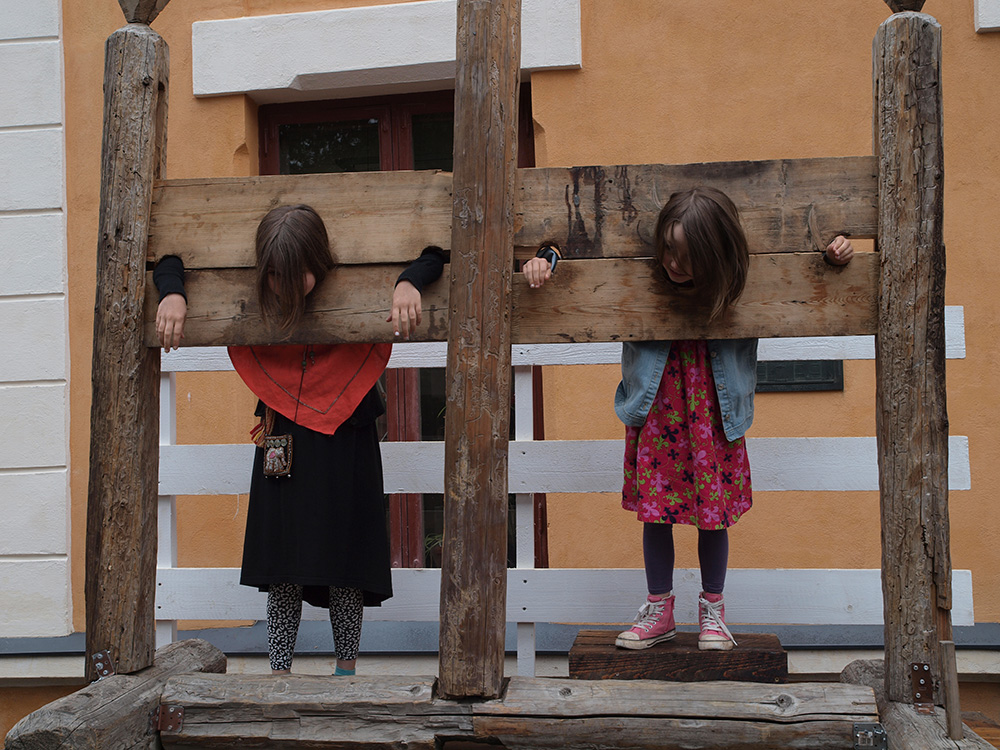 Not all criminals commit crimes worthy of physical punishment. In the Middle Ages many crimes were punished by forms of public humiliation. The stocks, were an uncomfortable punishment but they didn’t inflict real physical pain; aside from a bad back and a crick in the neck maybe.

Typically, however, the stocks were set up in the town square where everyone could see, comment, and react to the criminal. Often the response would be to pelt the prisoner with foodstuffs and garbage.

Next post Introducing the Shear Madness of Sheep Dung Spitting

Previous post The My Believe it Or Not! Moment Contest Draws to a Close