No, not THIS election. We are going back in time to bring you some of the strangest moments in government history.

Believe it or not, the Vice President wasn’t always a chosen running mate. The position was originally granted to the runner up. This obviously lead to some HUGE problems, as the bitterest rivals would be expected to work together throughout the presidential term.

Today: Unboxing Our Weird Government + The Capitol Building Made From Bamboo

Elections are Weird, but so is the Congress

Take filibusters for example. The filibuster is a tactic used in the U.S. Senate to halt action on a bill or other measure. A filibustering senator typical rambles and endlessly talks about something incredibly time consuming to obstruct or prevent action.

In the 30s, Huey Long recited Shakespeare, shrimp and oyster recipes, and rambled about pot-likkers. 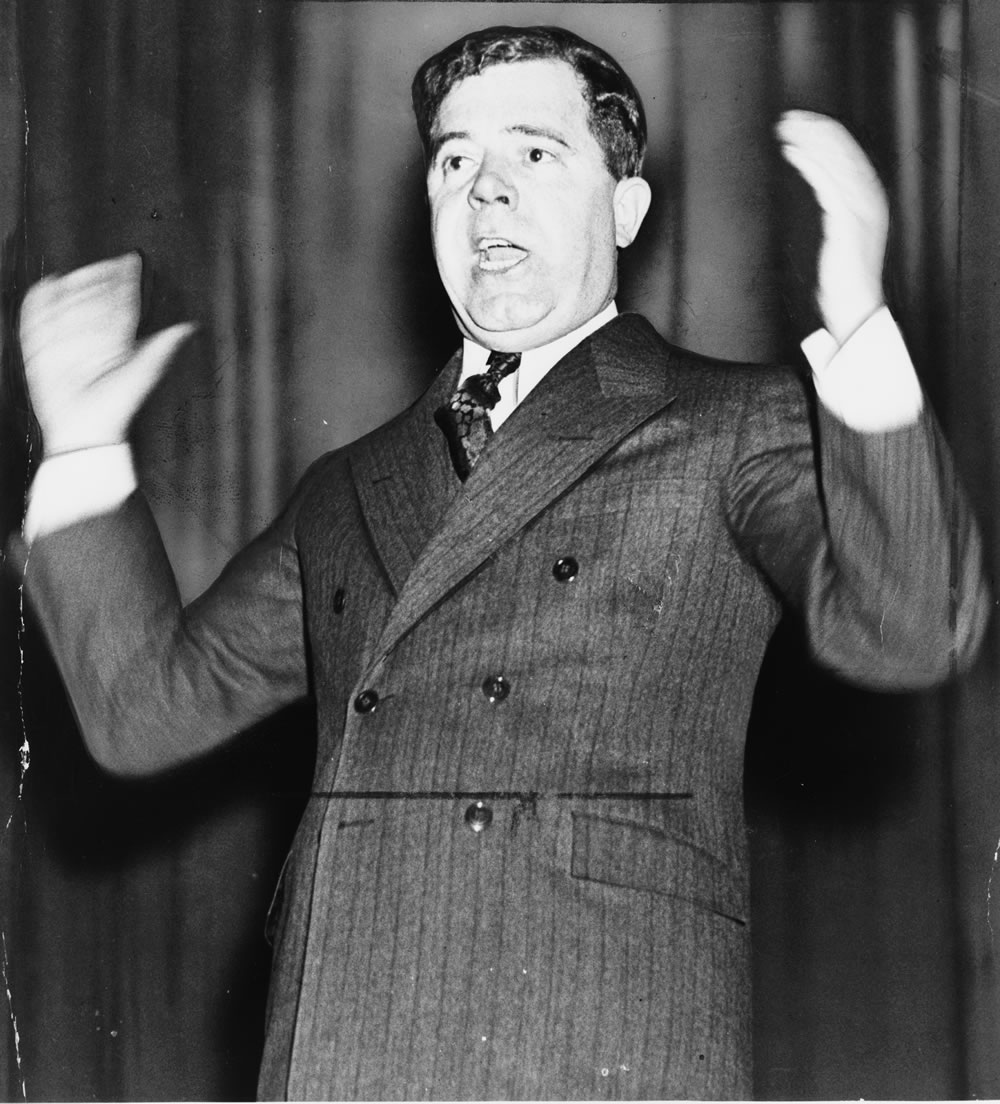 Then, in 1957, Strom Thurmond filibustered for 24 hours and 18 minutes against the Civil Rights Act. To prepare, he took a steam shower to sweat out any fluids, but, just in case he had an intern hold a bucket in the Senate cloakroom for him to pee in while keeping one foot on the Senate floor. 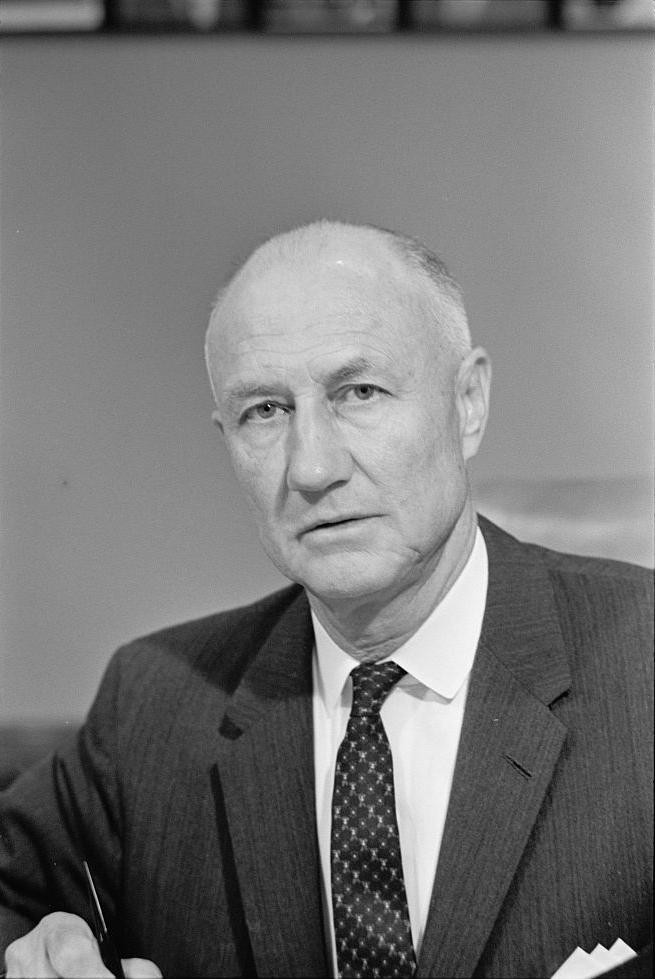 Could you imagine after all the vitriol spouted by both candidates over this year’s election, that at the end of it all, they would have to work together as President and Vice President? Well, that is exactly what used to happen up until 1804.

Before that, whoever came in second place automatically became the Vice President. 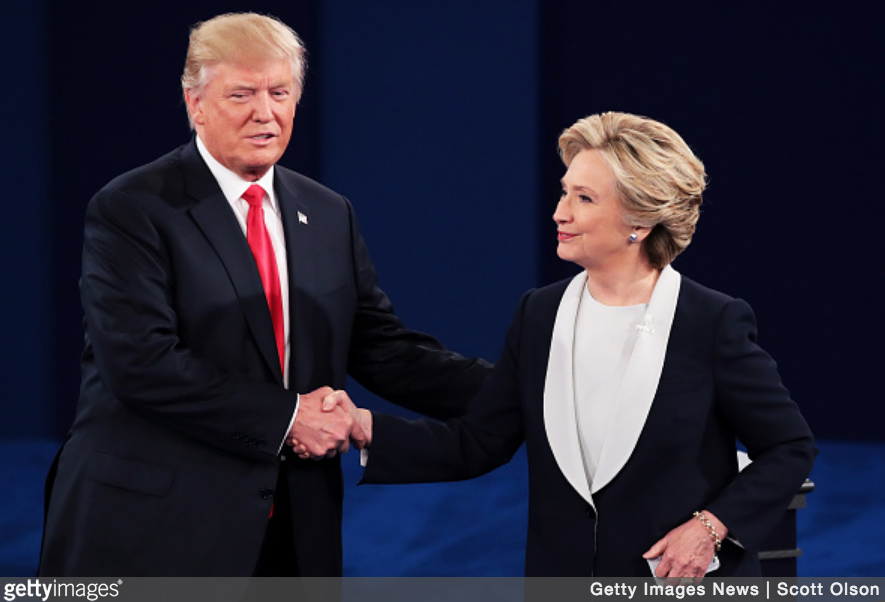 In 1792 Thomas Jefferson held an open design competition for both the Capitol building and the White House.

Believe it or not, only ten people entered, and the designs were lackluster, crude and amateur, or over the top. 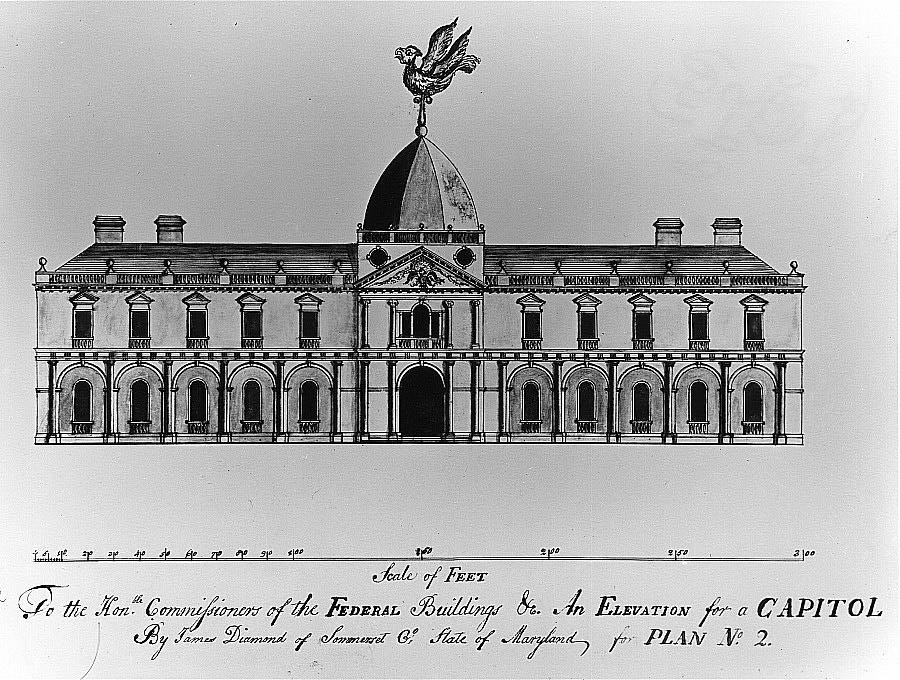 A late entry by William Thornton – a physician who never even studied architecture – was eventually selected and constructed. 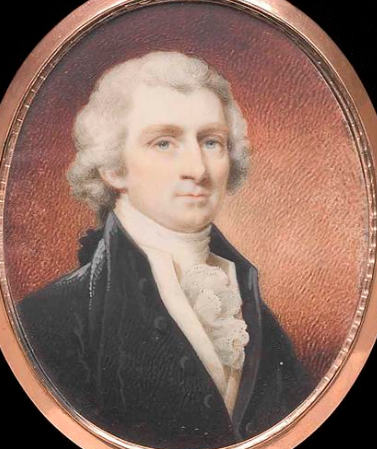 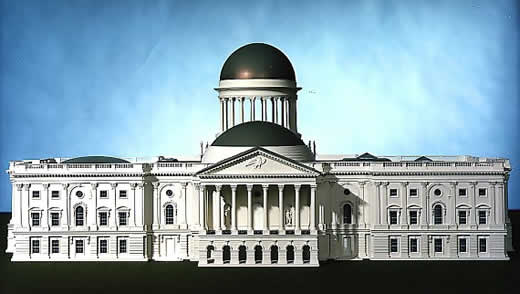 Throughout the capital, tunnels and a private subway connect the building to Congressional offices. Even more unusual, there is actually a crypt on the ground floor! 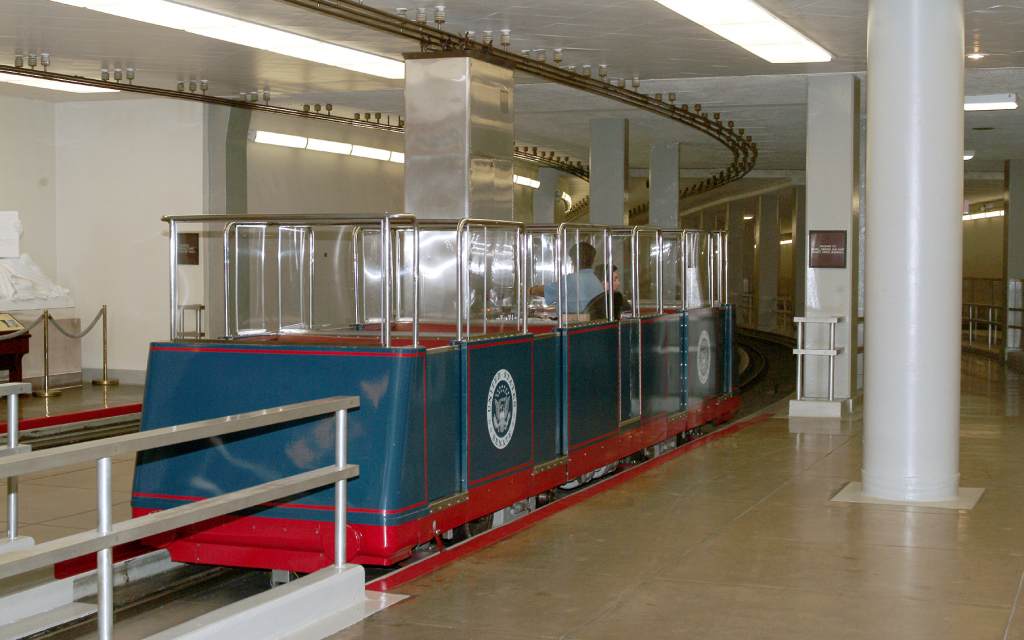 It was intended for George Washington, but instead, there is now sculpture of Abraham Lincolns head carved from a 6-ton block of marble. Rumors have circulated since 1908 that the statue is unfinished, missing an ear, an ode to Lincolns unfinished life. 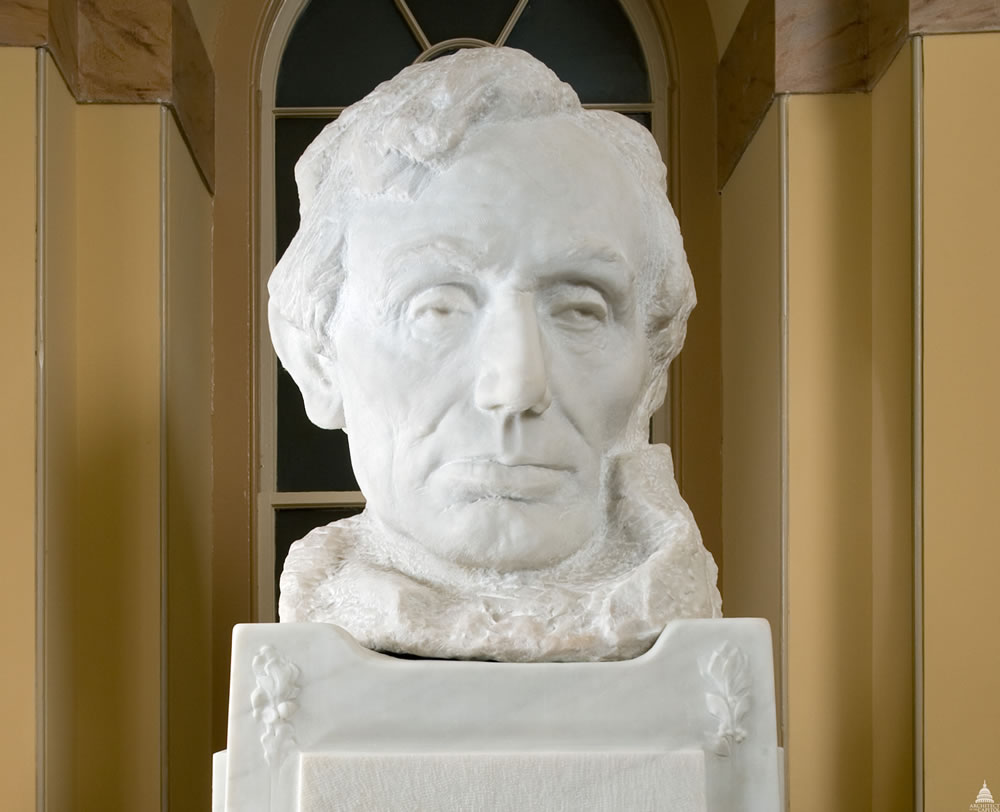 Previous post Static on Your TV is Caused by the Big Bang!