Each episode featured women who would compete to win the title by telling their sob stories. 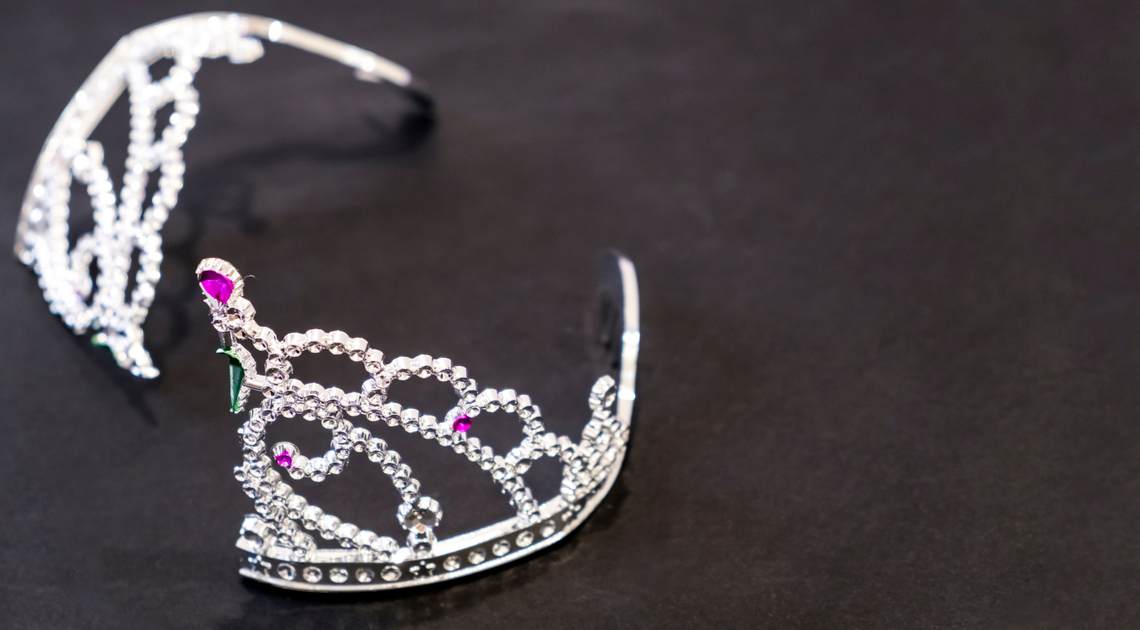 In the mid-1900s, a popular TV show created a spectacle for the American public by exploiting women’s tragedies and shaming some of them for being poor. The program, Queen for a Day, justified its actions by giving these down-and-out mothers, widows, and other downtrodden women gifts such as kitchen appliances and dubbing them “queen for a day.” It was one of America’s first reality shows that entertained the middle class by zoning in on the problems families on the poverty level had to cope with.

Each episode featured four or five women who would compete to win the title by telling their sob stories. Their issues could range anywhere from needing a wheelchair for a child with cerebral palsy to trying to support a family after a husband’s death. In one episode, a contestant named Lili Meier won Queen for a Day after revealing she was a survivor of Auschwitz. According to the Washington Post, her wish was granted. Show executives connected her with a plastic surgeon to remove the tattoo she had on her forearm that she received in the concentration camp.

Meier won the episode because she got the best response and most claps by the Applause Meter. Contestants typically received what they asked for as well as several prizes supplied by the show’s sponsors. The winner was also dressed in a fancy cape and crown and treated to a version of “Pomp and Circumstance,” according to History.com.

The host, Jack Bailey, interviewed each contestant, and they provided the information that would later be judged by the studio audience. The women also revealed what type of product would help improve their lives, such as a new car to take a disabled child to much-needed doctor appointments or a washing machine to accommodate a large family. One contestant asked for beds so her children didn’t have to share a single sleeping bag, while another requested a gurney to bring her son with polio outside for fresh air.

The women were genuinely in need of help, and in retrospect, it can be uncomfortable to watch them sweat, fidget, and break down on set. Producers sought the best tear-jerking stories they could find, but they had their limits. Women who were victims of abuse, divorce, or morally ambiguous issues such as infidelity did not make the cut. And Bailey pressured the contestants not to cry on the program. Once he told a contestant, “Quit shaking! What’s wrong with you?”

At its core, the show was designed to promote consumerism, according to Josh Shepperd, assistant professor of Media Studies at the University of Colorado Boulder and Sound Fellow of the Library of Congress National Recording Preservation Board. After World War II, products such as kitchen appliances became increasingly more available, and women were largely responsible for purchasing decisions in the home. Producer Howard Blake once revealed that in order to get on the show contestants had to wish for something the program could promote, such as a new stove, a vacation, or baby food.

In order to receive her prize, a woman essentially had to humiliate herself in front of a TV audience. However, while the show certainly exploited its contestants, it told women’s stories of hardship at a time when men’s post-war lives were often in the spotlight and housewives were largely portrayed as happy, fulfilled homemakers.

According to Nostalgia Central, producer Howard Blake recalled in 1966: “Sure, Queen for a Day was vulgar and sleazy and filled with bathos and bad taste. That was why it was so successful; it was exactly what the general public wanted.”

Next post Tricks From His Teeth! Hanging With The Iron Jaw, Amadeus Lopez