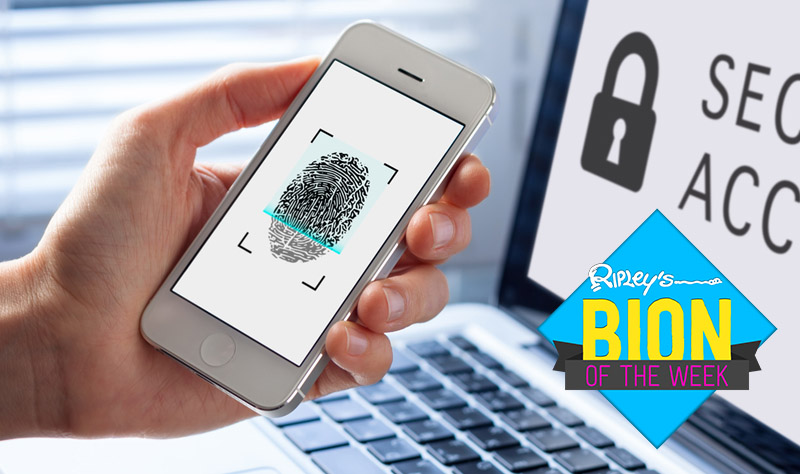 This Wedding Was A Hoot

Wanting to put a spin on the traditional best man pocket fumble, Jeni Arrowsmith and Mark Wood decided to use a live owl as a ring bearer at their Cheshire, England, wedding. The owl’s handler had enough trouble getting the bird to fly down the aisle, but the rings were safely delivered, albeit a lot of flapping. When the best man decided to point at the bird, however, it attacked him.

If you like to sing but are rebuked by friends for your choppy breathing and tone-deaf delivery, take heart in the launch of solo karaoke booths in China. Meant for one, you can belt to your heart’s content without anyone judging you. Best of all, you don’t have to hear how good the person after you is. 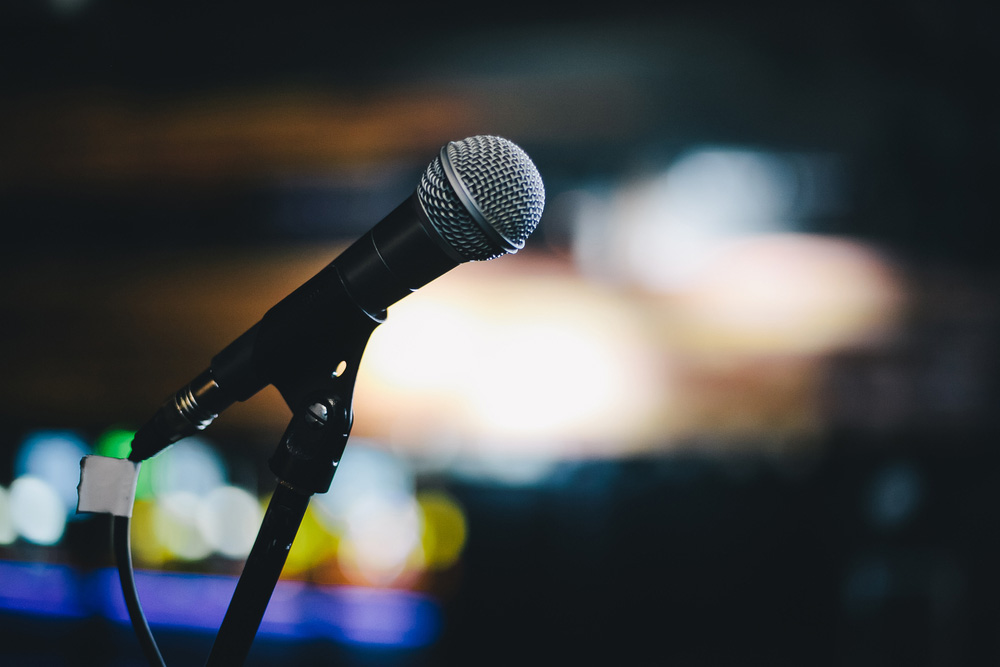 When a 2,500-year-old mummy arrived at the University of Sydney’s museum in 1860, curators didn’t bother to check inside, because the delivery form noted it was empty. Nearly 160 years later, they cracked it open and got a surprise. It indeed contained a mummy. Researchers believe the mummy inside is that of a 6th century BC noblewomen serving at the Temple of Sekhmet.

The snowy white tundra of Russia is known to be sparklingly white, but a mysterious phenomenon has turned it orange. Not the result of anything dangerous or sinister, the orange residue is actually sand from the Sahara, carried across continents by a violent sandstorm in the region.

In November 2016, hours after a man went on a killing spree and was shot dead by police, authorities pressed the dead man’s finger to his phone, hoping to unlock it and potential leads. Their attempt didn’t work, but according to Forbes, police departments confirm using the fingers of corpses to unlock phones. Investigators working with local and Federal investigations in Ohio and New York, for example, said they had used dead fingers to unlock the phones of overdose victims to try and locate a dealer. 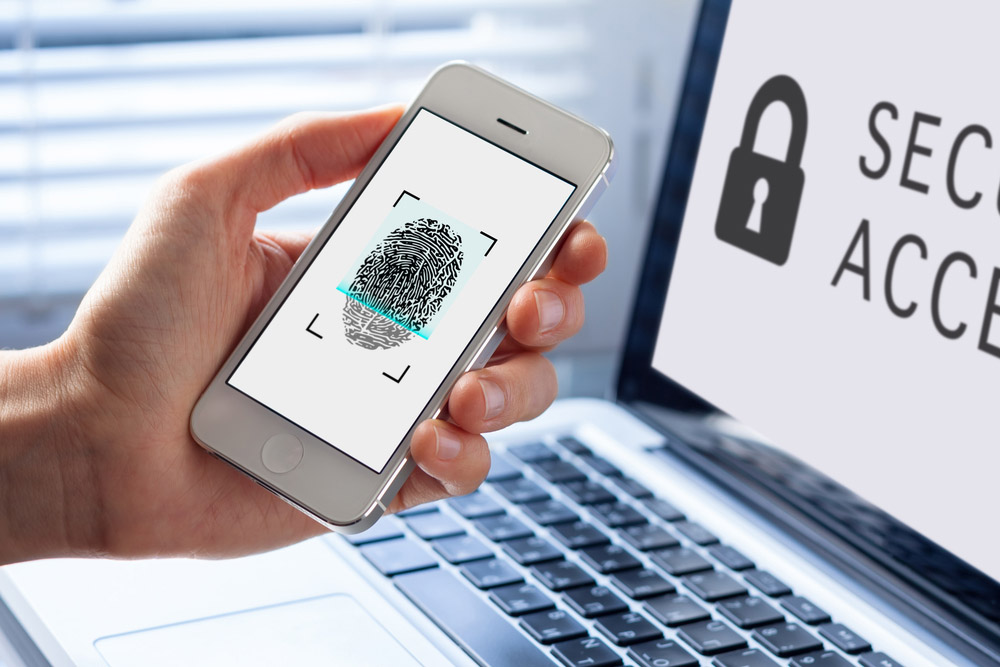 Next post Wilbur D. May’s Cabinet of Curiosities, Inside The Wunderkammer