They credit their policy with having delivered an extra 350,000 packages. 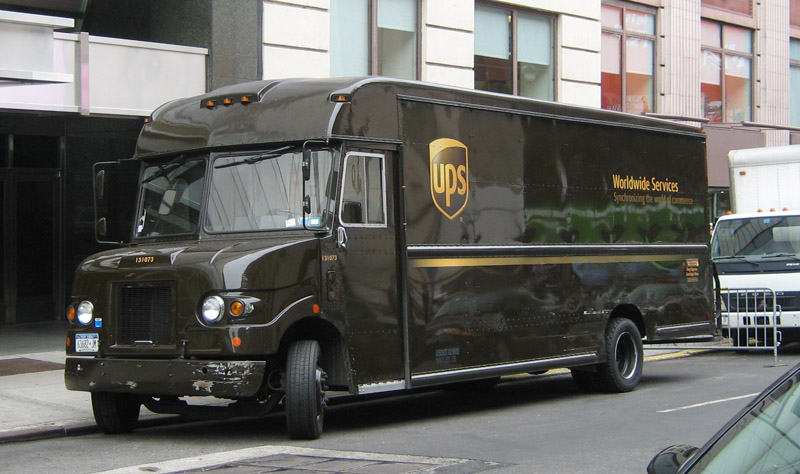 In 2004, UPS  adopted a rather strange policy: no left turns.

Since then, the company estimates it has saved tens of millions of dollars by adopting this policy.

After careful studies using tracking software and GPS, they found their trucks wasted a lot of time and fuel waiting on lights to make left-hand turns.

They also discovered that trucks turning left were more likely to be involved in an accident.

Benefits of the Right Turn

Technically, UPS drivers do make left turns–in countries where drivers use the left lane–and then the right-turn rule is reversed. They will also be seen making a left when it’s exceedingly inefficient to make a series of right turns in low traffic areas.

Next post Secret Nazi Base “Treasure Hunter” Found in Arctic