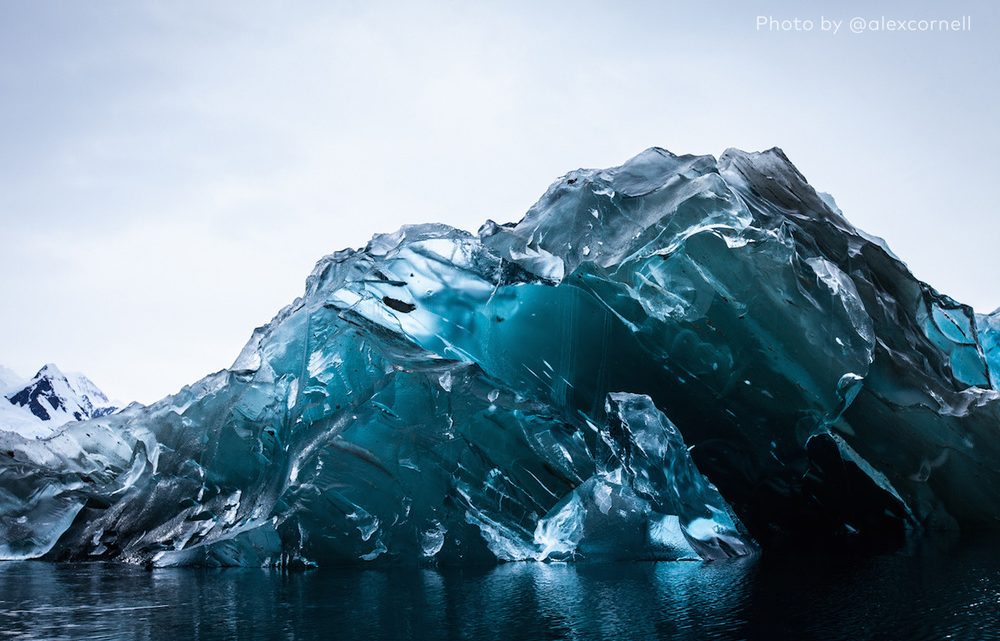 Alex Cornell is a designer, filmmaker, and sometime musician. He traveled to Antarctica in December of 2014 and captured these amazing, rare photos of the underside of an iceberg.

Icebergs don’t normally flip over. Gravity keeps the bulk of the ice underwater, leaving just the tip to breach the surface. If you ever see a flipped iceberg, chances are the iceberg has an irregular shape, and it flipped during its formation while it was breaking away from a glacier.

Flipped icebergs can trigger tsunamis, earthquakes, and give off as much energy as an atomic bomb.

A few inquisitive physicists wanted to study what happens when an iceberg flips. Their results, published in the  Journal of Geophysical Research, are pretty amazing.

5 Things You May Not Know About Icebergs 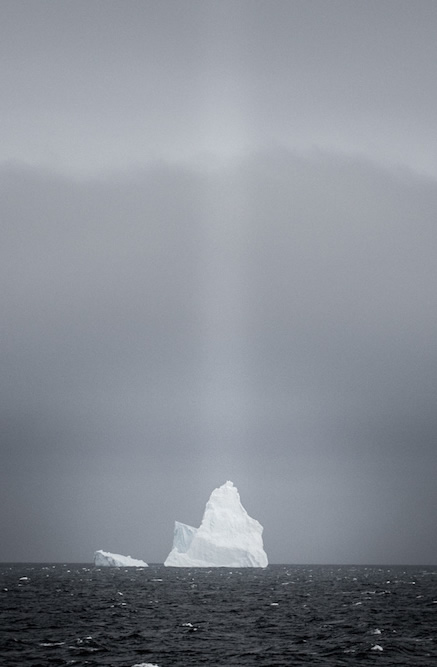 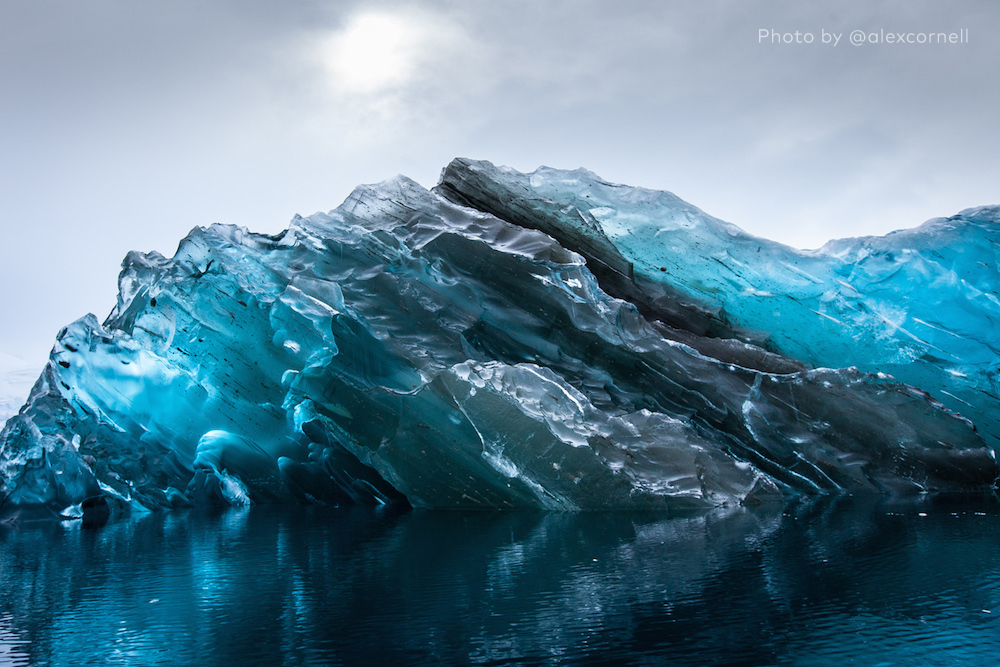 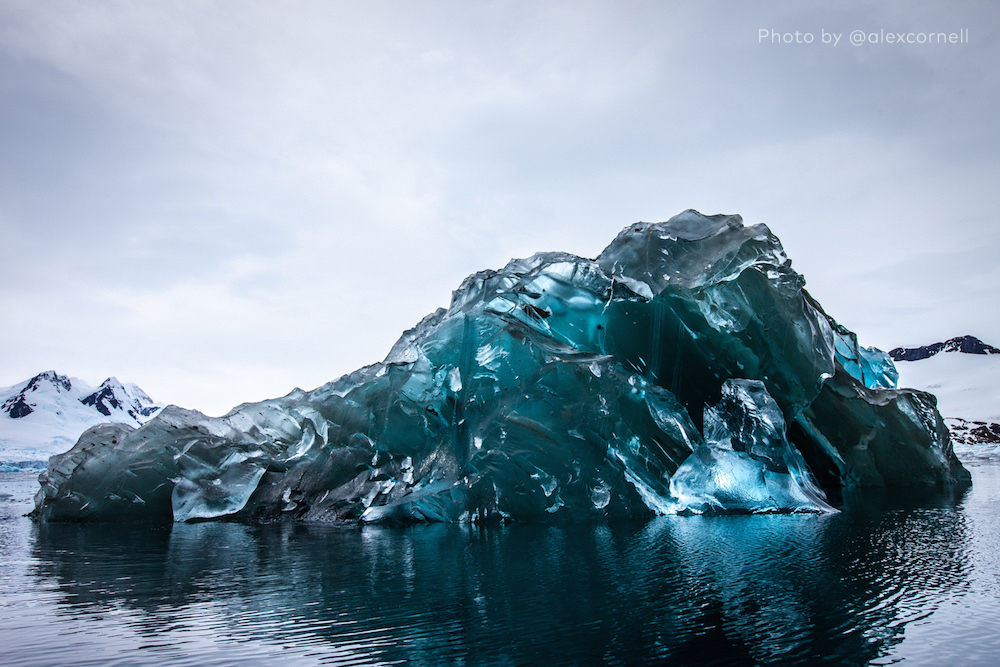 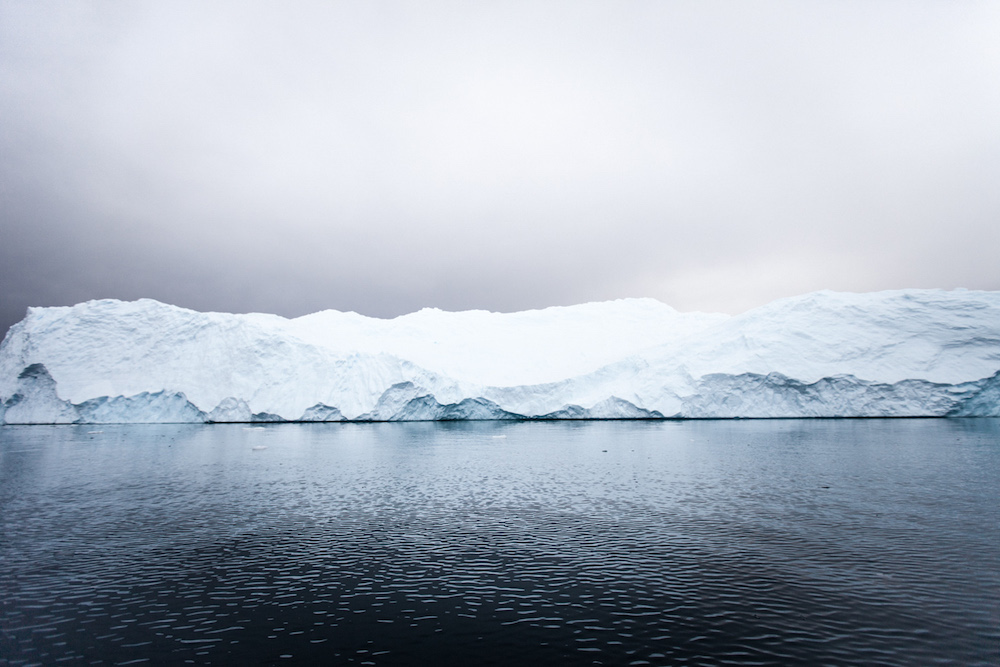 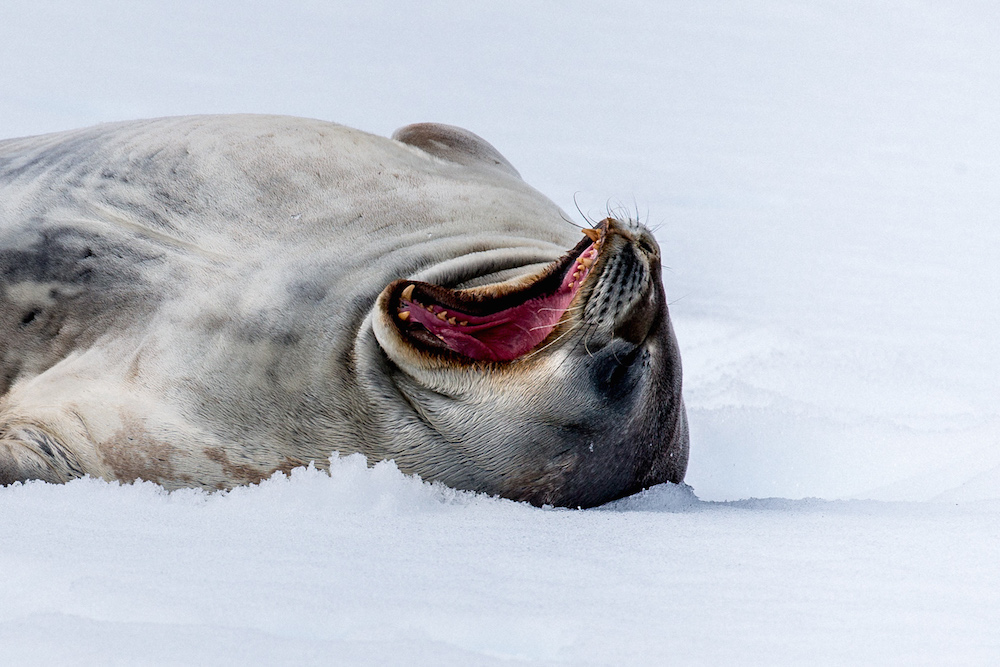 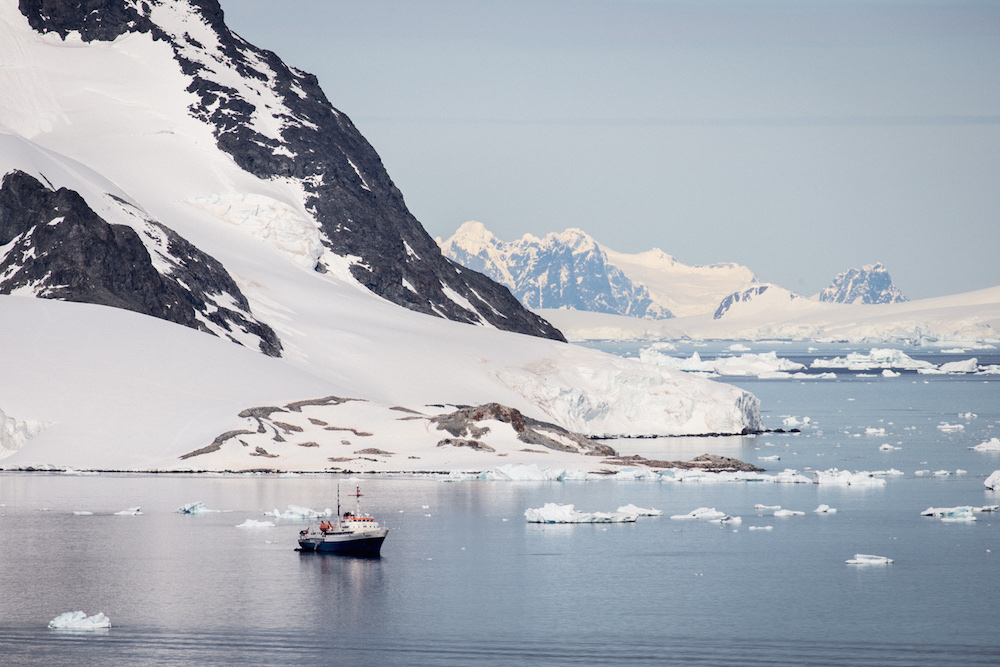 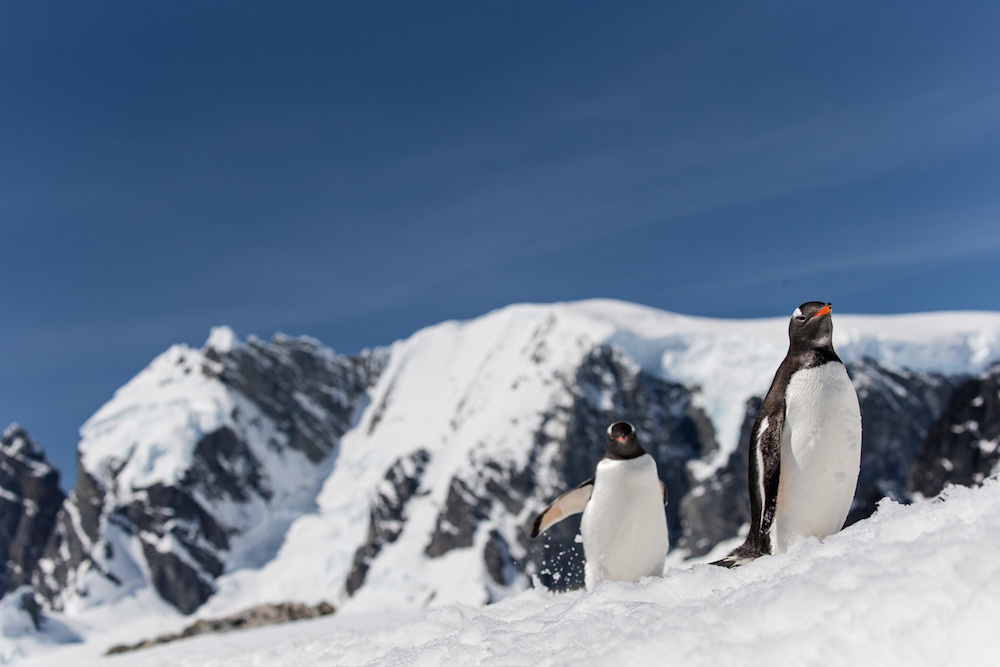 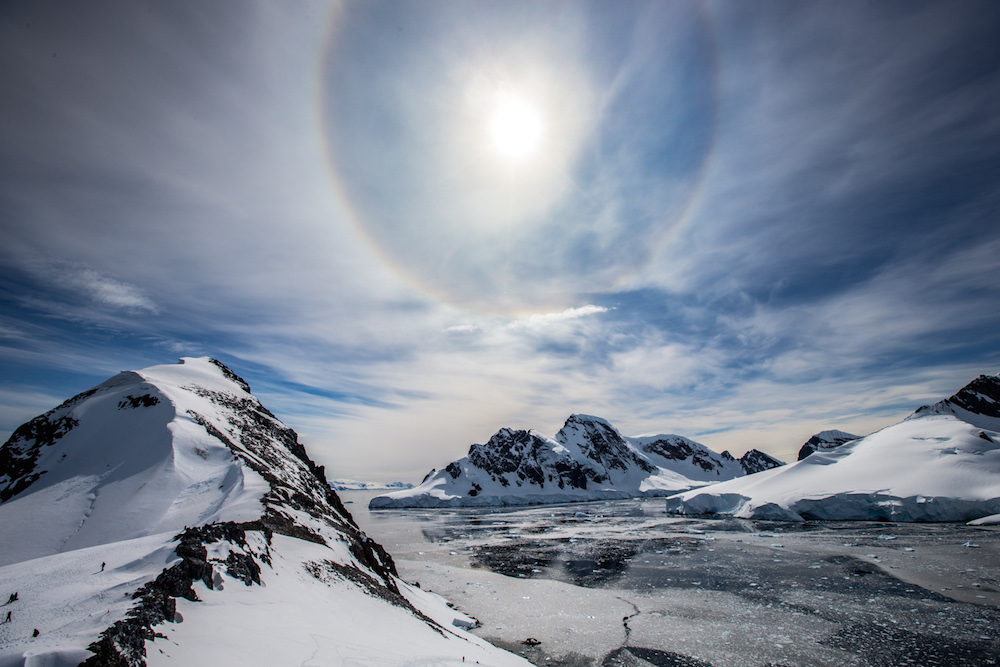 Previous post How to Turn a Door into a Coffee Table