Scientists thought they could only drink bird blood. 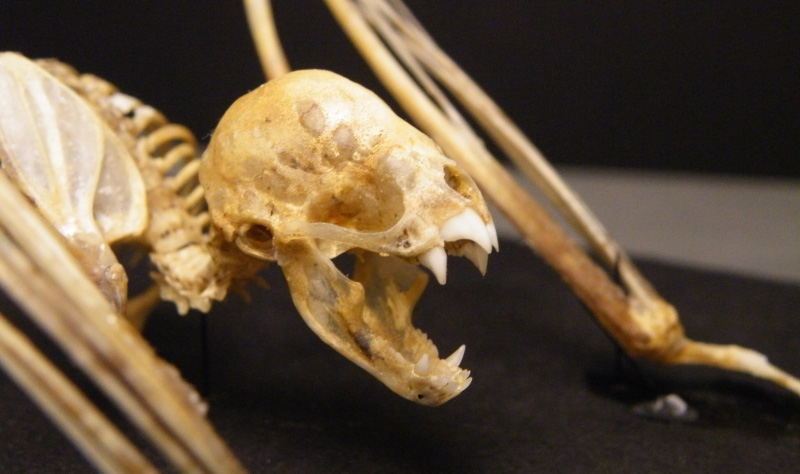 The Diphylla ecuadata, or hairy-legged vampire bat, makes its home in the Brazilian rainforest and was long thought to only feast on bird blood. Avian blood is thinner and more watery and fattier than mammal blood, which made most scientists think the bat would be incapable of thriving on human blood. After analyzing the feces of these bats, however, they discovered the bats had been feasting on people!

According to tests performed by the Federal University of Pernambuco, over 20% of the bats they surveyed had traces of human blood in their guano. 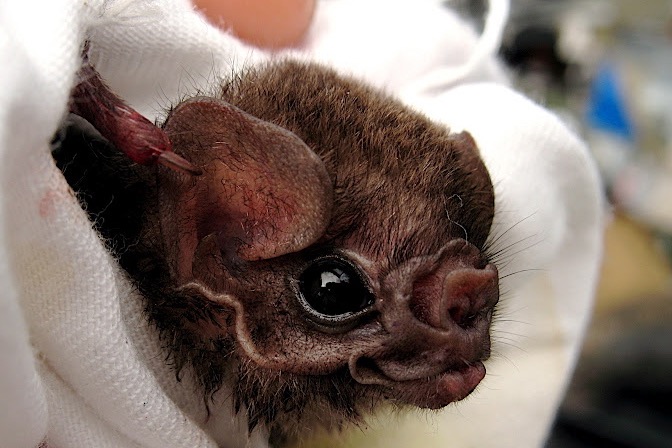 This species of bat is one of just a few that subsists solely on blood, and as their traditional prey has become hard to find, they’ve found a new food source. Humans have developed into their territory, vast flocks of birds have disappeared, leaving behind swarms of hungry vampire bats.

The bats feed by cutting into flesh using a pair of sharp incisors and then laps up blood with their long tongues. Their saliva even contains chemicals to keep the blood from coagulating as they slurp their meal. Vampire bats have little ability to store fat, so it must eat every day to survive. Vampires can consume several times their body weight in blood in a night and will share if some bats don’t find any food by vomiting up blood for their hungry brethren to eat. Providing food this way is considered a serious favor, and bats who don’t return it in the future are spurned by the bat community.

While real-life vampire bat bites don’t pose the same threat of making the victim into an undead thrall, they do have the potential to spread rabies and other diseases.

Previously, these bats have chosen to go without when goat or pig blood was the only blood available. Their newfound appetite for mammals seems to only be for humans. Unlike other bats—but like vampires—the hairy-legged vampire bat hunts alone and relies on its eyesight, not echolocation. Also like vampires, researchers believe the bats drink the blood of their victims in their sleep, coming in through holes in roofs or biting people sleeping outside in the rainforest.

Previous post A Radioactive Boar and Butterflies on Radar