Some clinics even give out basketball-shaped ice-packs. 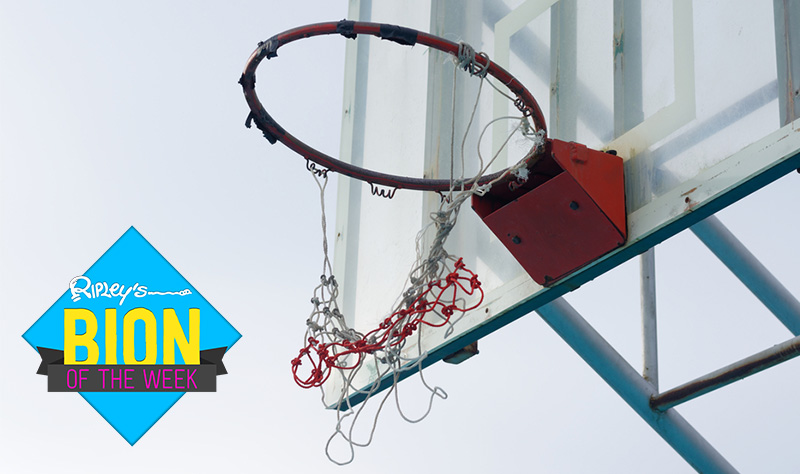 [March 11-17th, 2018] This week genes are mutated by space, a set of ghost tracks appears on the New Jersey coast, and Vas Madness begins.

After spending over a year in space, astronaut Scott Kelly returned to Earth a changed man. Not only had he gained an appreciation for his terrestrial home, but the telomeres on his DNA had lengthened. Luckily he has an identical twin brother to that scientists can use to compare his condition. Though the telomeres shortened to normal length after a couple days, scientists now say there are some long-term mutations to his genes. 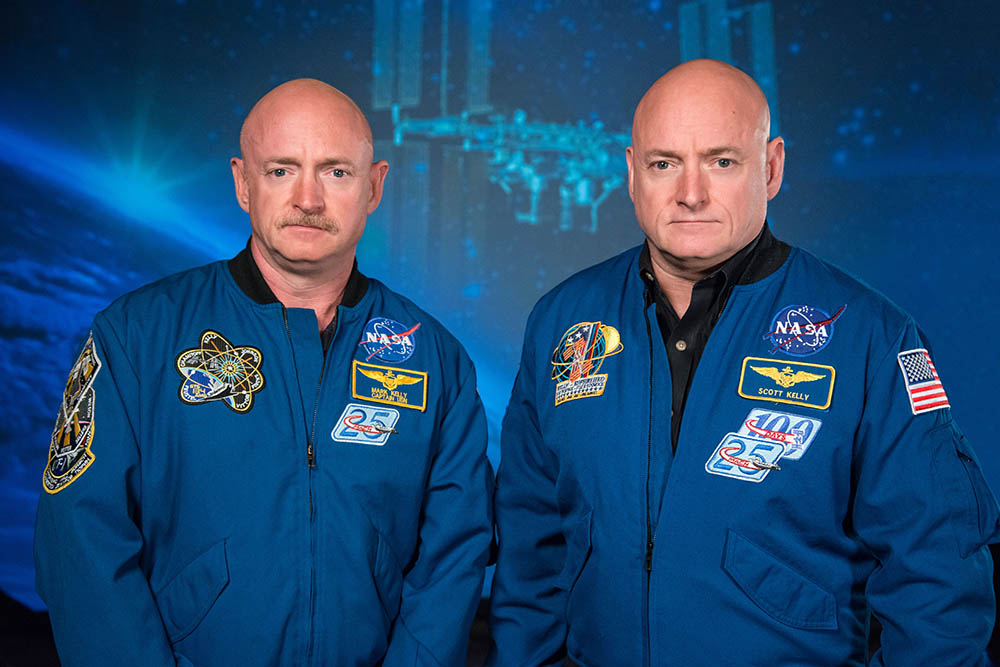 After suffering back-to-back nor’easters, the New Jersey coast has been peeled back to reveal a relic of the past. The coastal rail-line, used in the early 1900s to move sand and munitions, has long been buried in the sand but makes occasional appearances after heavy storms. The ghostly tracks become an ephemeral tourist site before disappearing once again.

Three years ago, a man in the Chinese province of Yunnan was collecting mushrooms when he found what he thought was an abandoned dog. He took it home, caring for it as it grew up, but it never seemed to stop growing. His 176-pound dog was actually an Asian black bear. He turned the bear in to animal welfare, but they remarked the animal was in great health. 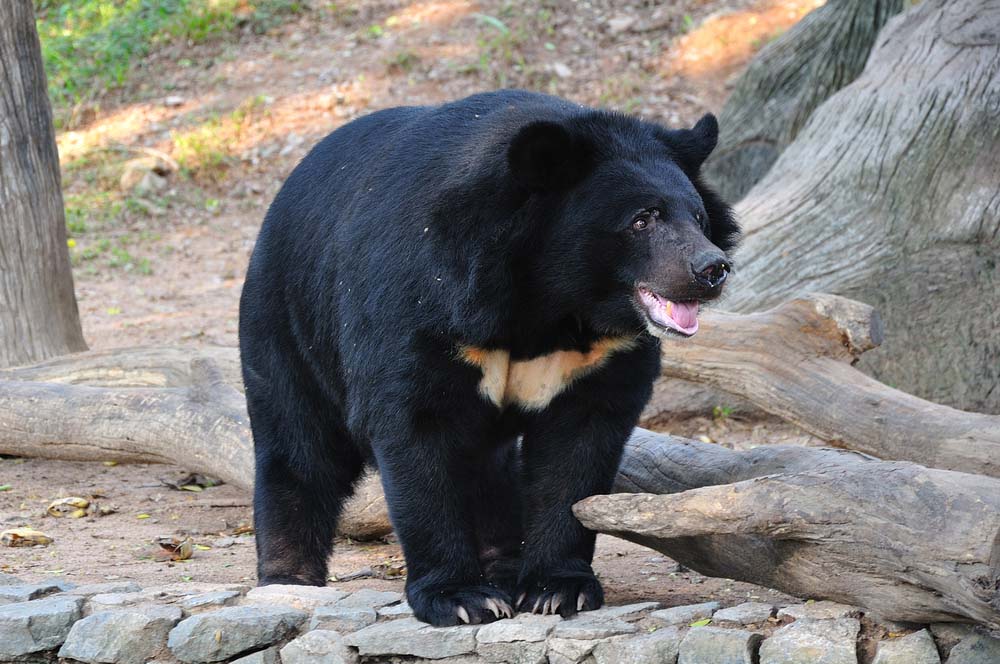 Diamonds in the Rough

A woman in Georgia mistakenly threw away a diamond bracelet and two rings worth an estimated $100,000. After trash pickup, she frantically called the Candler Road Landfill, which was in the process of collecting its daily 300 tons of trash. Fortunately, they were able to divert trucks from her area in time, and spent three hours sifting through 10 tons of garbage to find the “black trash bag” the woman said she had left them in. 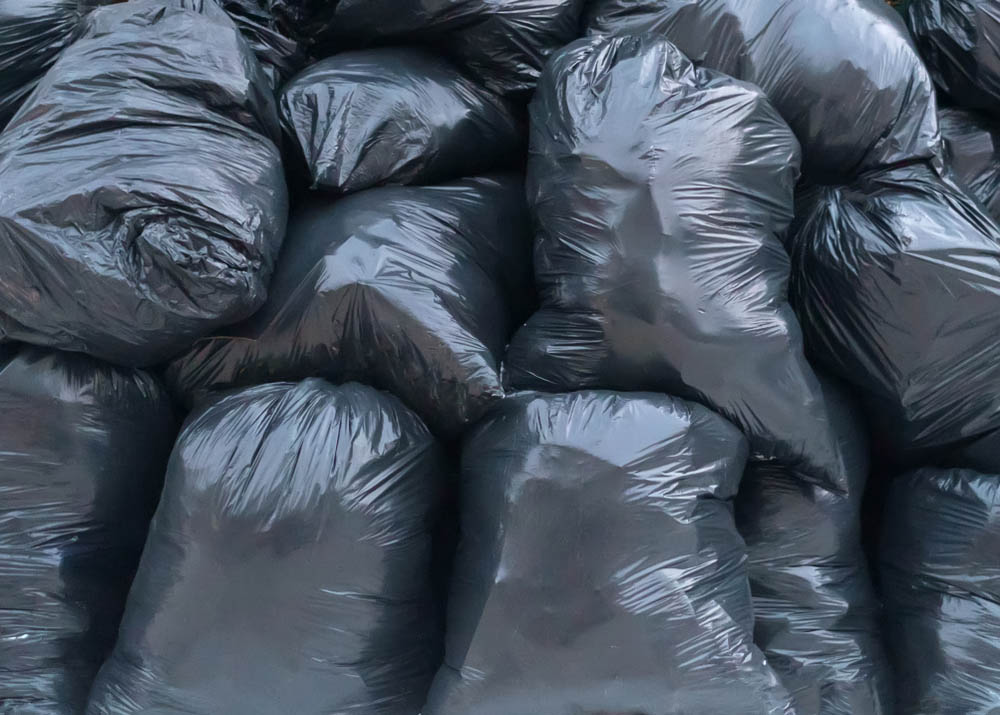 March Madness has a whole other meaning for urologists. It’s vasectomy season. Believe it or not, vasectomy appointments see a drastic spike during the season of weekday basketball games. The perfect excuse to sit around the house and watch TV, the University of Utah’s clinic even sends men home with basketball themed ice-packs. 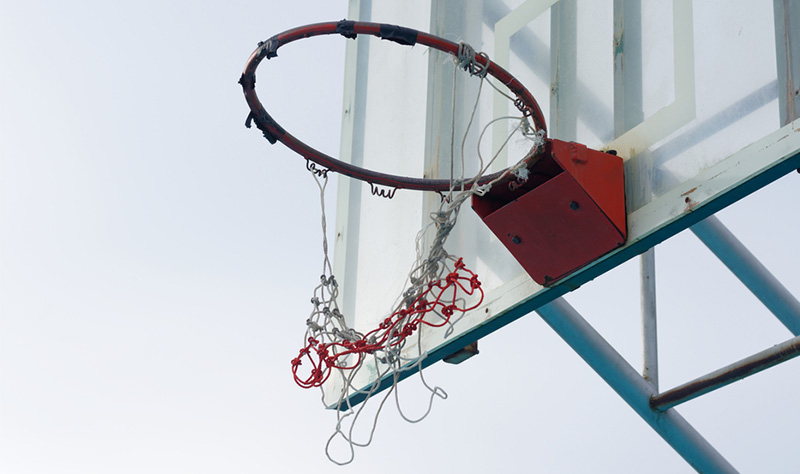