Victoria Woodhull, the First Woman to Run for President

Victoria Woodhull was the first female presidential candidate in the US and so much more.

As a stockbroker, a newspaper editor, and a women’s rights activist, Woodhull’s story is fascinating. She was also the first woman to run for the highest office, and she did it in 1872! 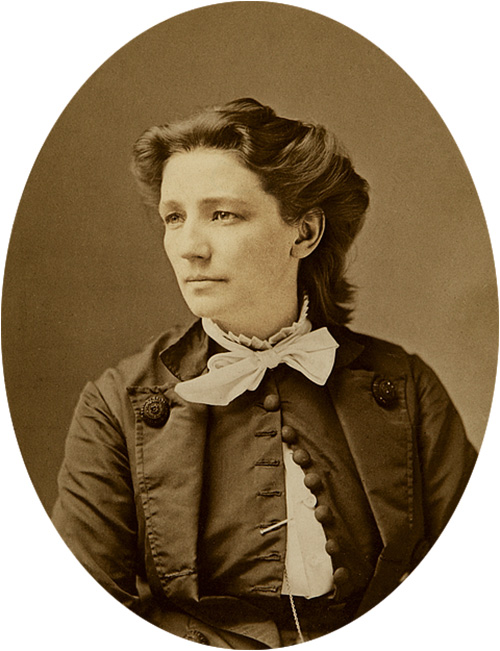 Woodhull came from humble beginnings. Her mother believed herself to be clairvoyant, and her father was a snake oil salesman, leaving the family destitute and often in trouble with the law.

It was actually due to her following in her mother’s mystic footsteps that led to one of Woodhull’s first financial successes.

She and her sister Tennessee met wealthy widower Cornelius Vanderbilt when they served as mediums to help him contact the spirit of his dead wife.

Vanderbilt was so impressed with their mystic skills that he kept them on and asked them to help him with financial advice from the spirits. The sisters performed the task so well that Vanderbilt backed them in starting the first woman-owned brokerage firm on Wall Street.

The brokerage was so successful that Victoria and her sister started printing a weekly journal in 1870 called Woodhull and Claflin’s Weekly.

On April 2, 1870, Woodhull announced her intentions to run for president by writing a letter to the New York Herald.

[…] believing as I do that the prejudices which still exist in the popular mind against women in public life will soon disappear, I now announce myself as candidate for the Presidency. 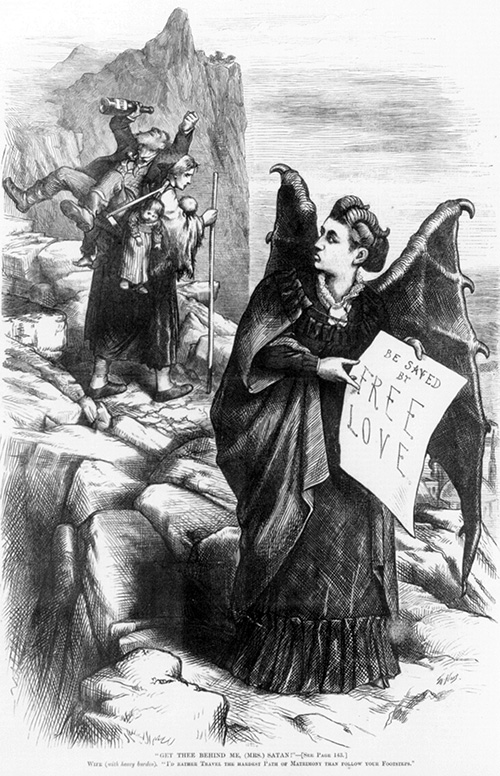 A woman running for president before women even had the right to vote would be controversial enough, but the difficulties of Woodhull’s run didn’t end there.

She was a suffragette, a proponent of free love, and a strong believer that men’s romantic indiscretions should not be swept under the rug and ignored.

Now, the free love principle might not be what you think. It was the idea that people should have the right to marry, divorce, and have children without government interference.

It was this belief that landed her in so much trouble as the election rolled near.

Prominent Rev. Henry Ward Beecher, the brother to author Harriet Beecher Stowe, set himself up in opposition to Woodhull and spoke out against her free love principals. Using her weekly publication as a platform, Woodhull published a story about an extramarital affair that Rev. Beecher had with a parishioner.

She wasn’t looking to pass moral judgment on the reverend’s actions, but she did want to expose the double standard between men and women.

Upon reading the story, the public was not outraged about the preacher’s infidelity but chose to be upset about the fact that Woodhull had published the story.

She was arrested on charges of distributing indecent material through the mail, and she spent Election Day behind bars.

As if being arrested for telling the truth wasn’t punishment enough, the controversy inspired cartoonist Thomas Nast to draw this caricature of Woodhull as Mrs. Satan.

The image depicts a wife carrying her children and drunk husband and saying to Woodhull, “Get thee behind me, (Mrs.) Satan! I’d rather travel the hardest path of matrimony than follow your footsteps.”