Volcanic Activity on the Moon? It’s More Recent than You Think

Lunar samples ascertained by China’s Chang’E-5 rover have put scientists over the moon. 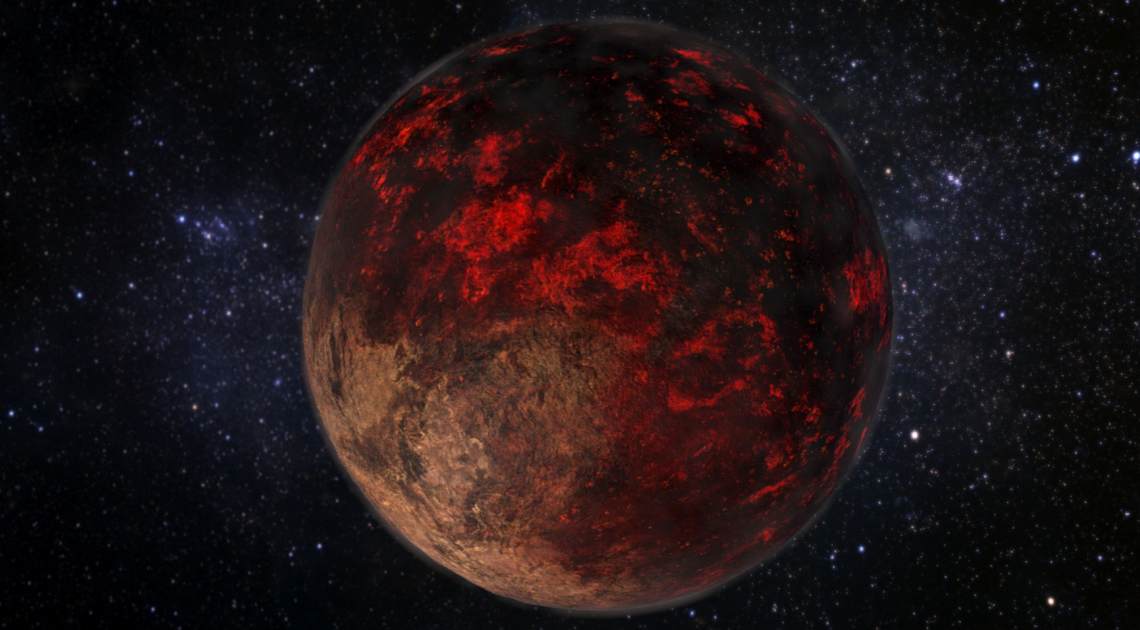 Billions of years may sound like a long time to most people, but when it comes to scientific research and more specifically, geology, it’s all relative. This may explain why scientists are going wild about a sampling of lunar rock recently brought back from the moon. They reveal a far more dynamic history of volcanism than ever previously imagined. As a result, these findings are rewriting the history of Earth’s loyal satellite.

Surprisingly, the volcanic activity continued even after the moon’s mantle started to cool. While this fact appears counterintuitive on its surface, geologists have come up with some fascinating explanations based on the latest space rock data.

Keep reading to learn about the moon’s wild geological past and what it’s teaching us about outer space.

Lunar Samples Tell a New Story About the Moon

In December 2020, China’s Chang’e-5 rover traveled to the near side of the moon to sample rocks on the lunar surface. These rocks were brought back to Earth carefully sealed in airtight capsules for study devoid of contamination. The stones found their way to the China Academy of Sciences (CAS), where they underwent extensive analysis. What the scientists discovered after a preliminary study of the rocks sent their jaws to the floor.

The rocks contained mineral signatures showing that volcanoes were erupting on the moon approximately one billion years more recently than previously imagined. This represents a radical departure from moon rocks previously studied. (Those specimens were derived during the Apollo missions and had pointed toward an older record of lunar volcanism.) Today’s researchers have published these findings in the Science Advances journal. 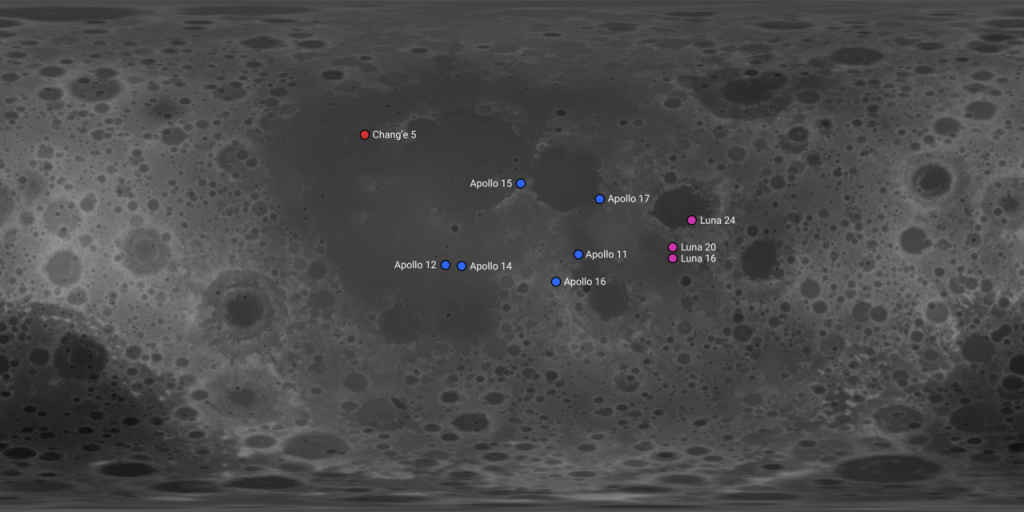 Elevation map of the Moon with the localisation of the landing sites of successful sample return missions and the designated landing region of Chang’e 5. Credit: Kaynouky via Wikimedia (CC BY-SA 4.0) / NASA

Staying Warm Over Billions of Years

Researchers continue to grapple with how the moon retained enough heat to host a persistently flexible and plastic mantle. Today, the moon is considered volcanically dead. This is the result of billions of years of rapid cooling, rendering the moon’s mantle almost completely solidified. Once upon a time, scientists believed the final cooling occurred two billion years ago, but this new batch of rocks has researchers rethinking everything.

One substantial unanswered question plagued the researchers as they analyzed the results of their moon rock studies. How could volcanic activity take place even after the mantle cooling set in, in a big way?

The mineral composition of the rocks analyzed provided the answer: The samples contained higher levels of titanium dioxide and calcium oxide, translating into lower melt temperatures. The first author of the study, Dr. Su Bin, notes, “We discovered that the Chang’e-5 magma was produced at similar depths but 80 degrees Celsius cooler than older Apollo magmas.”

What’s the takeaway from this discovery? This study will contribute the first explicable mechanism for late-stage lunar volcanism. The scientists involved in the study hope it will also have applications when it comes to improving our understanding of the moon’s magmatic and thermal evolutions.