The room had another purpose. 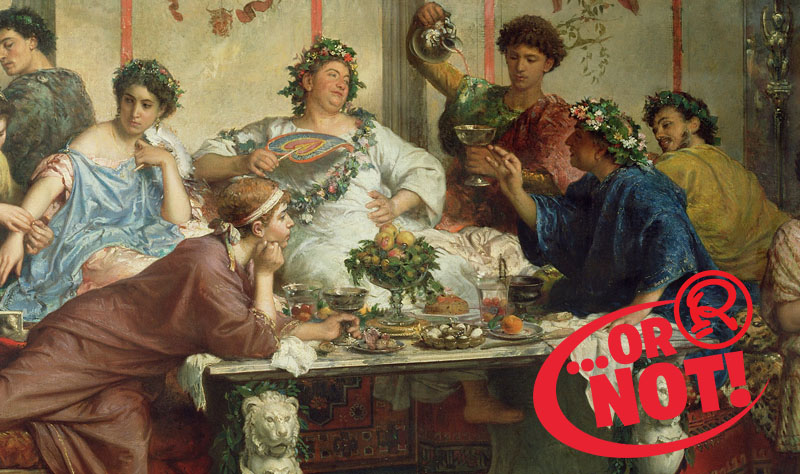 Romans are renowned for their epicurean indulgences, so much so that a mythical room to aid their earthly pleasures has been entirely invented and repeated by historians in the proliferation of their avarice. We’re talking about the vomitorium, where Romans are rumored to have vomited up recently-eaten food in order to make room for more.

Vomitoriums were thought to enable feasting to continue unimpeded by the gastral bounds of mortal stomachs, but the whole thing is a hoax. Vomitoriums were the names of real Roman rooms, but these were the entrances and exits to theaters. These corridors were so named by 5th-century writer Marcobius, who was describing how crowds of people would gush out of theaters in droves, much like vomit. 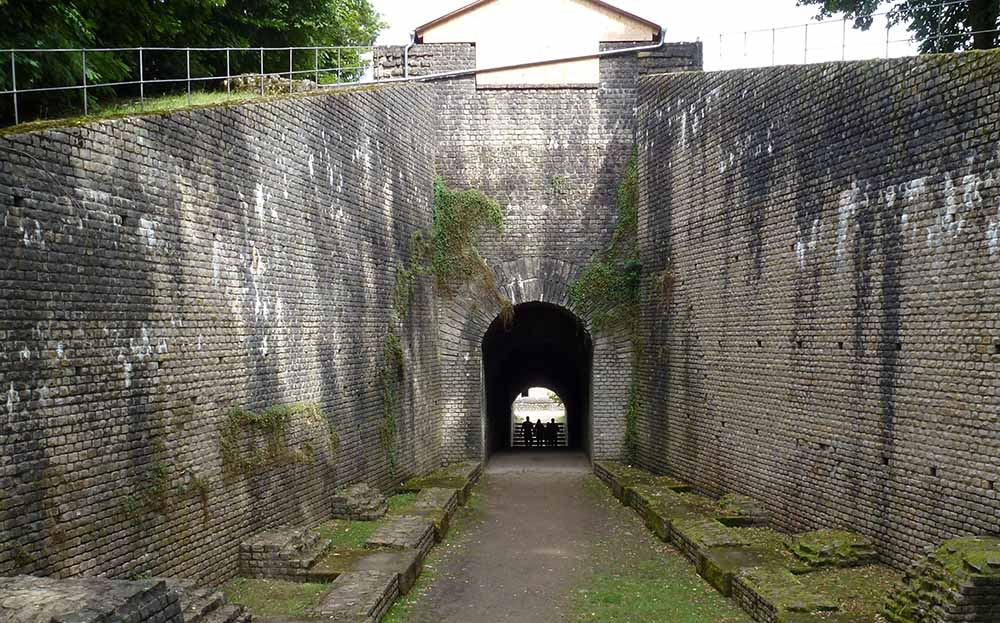 To be fair to later Latin scholars, “vomitorium” would translate to vomit-room in the simplest sense, but context is everything. The incentive to correlate such an ill-named room with Roman gluttony seemed too good to resist, and the rumor of this room’s purpose spread.

Believe it or not, the vomitorium isn’t the only exaggeration about Roman feasts to go out of control. A first-century writer described the machinations of a decadent party host named Trimalchio, who served mice rolled in honey and Moreau-like Pegasus creations using bird wings attached to rabbits. F. Scott Fitzgerald even admits he based The Great Gatsby’s parties on the story, originally titling his now-famous novella Trimalchio in West Egg.

Part of what perpetuated the gluttonous rumors about Romans was the rise of Christianity over the falling Empire in the centuries after. Historians and scholars had this tendency to see their contemporary society as more mild and modest in nature, supporting a sort of karmic justice for the fall of the Empire and their proclivity for deadly sins.

Later writers didn’t have the same ethics training anthropologists do today, and much of their writing has some not-so-subtle tilts on how they felt about the things they thought they were observing. Many 19th-century writers were known to describe any Roman celebration as a “gross Pagan, monstrous orgie,” despite knowing little to nothing about what they were talking about. Rooms in Roman homes were even randomly designated vomitoriums, and described as “a disgusting memorial to Roman life.” 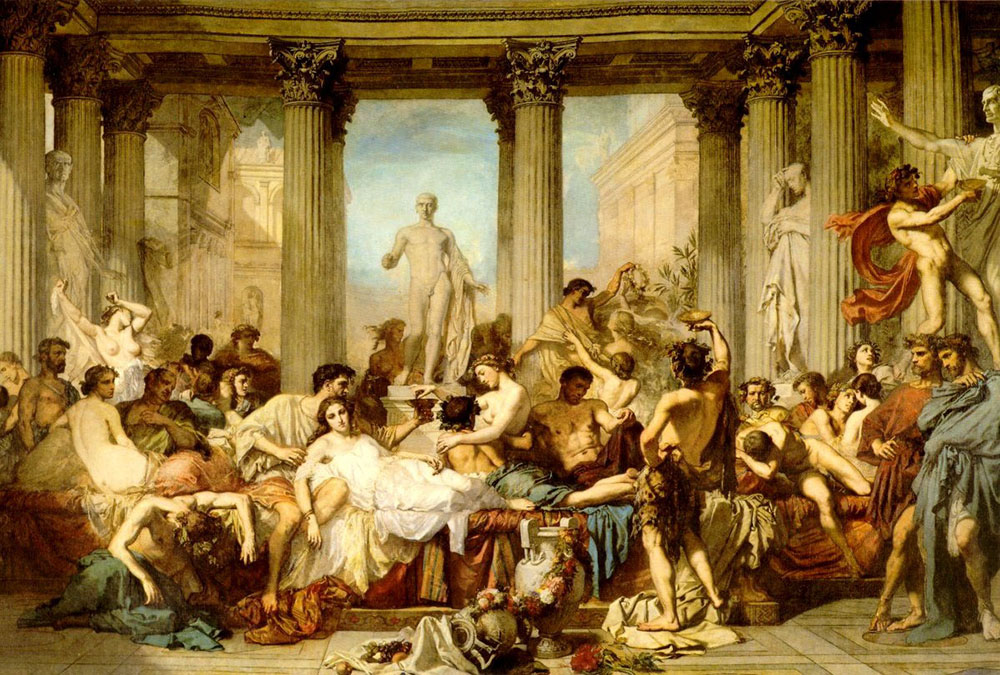 Along with these often baseless proclamations, came all manner of likewise ill-conceived stories. Vomitoriums became the settings of murders, poisonings, and conspiracy.

While Roman gluttony may not have been enough to require the construction of a dedicated room for purging, some famous Emperors did regularly stuff themselves. Hadrian is reported to have tickled his throat with a feather to vomit after over-eating, for example, and Emperor Vitellius was observed to have vomited between meals. Even these accounts, however, are read with a lens of skepticism, as many guess this description of gluttony may have been symbolic, or even a criticism of how these Emperors ruled.

While Emperors certainly had the means to overeat, anthropologists studying the teeth of ancient Romans say normal citizens ate nowhere near that much. Grains dominated Roman diets, and meat was reserved for the wealthy. Renown for their animal sacrifice, most animals were auctioned off to the rich and eaten after celebrations.

Previous post A Slice Of Charles and Diana's Wedding Cake