China's latest internet sensations are under constant supervision, with over a dozen drones constantly filming, 24-hour police escorts, and roads closed to ensure their safety. No, we're not talking about a politician or boy band—we're talking elephants! 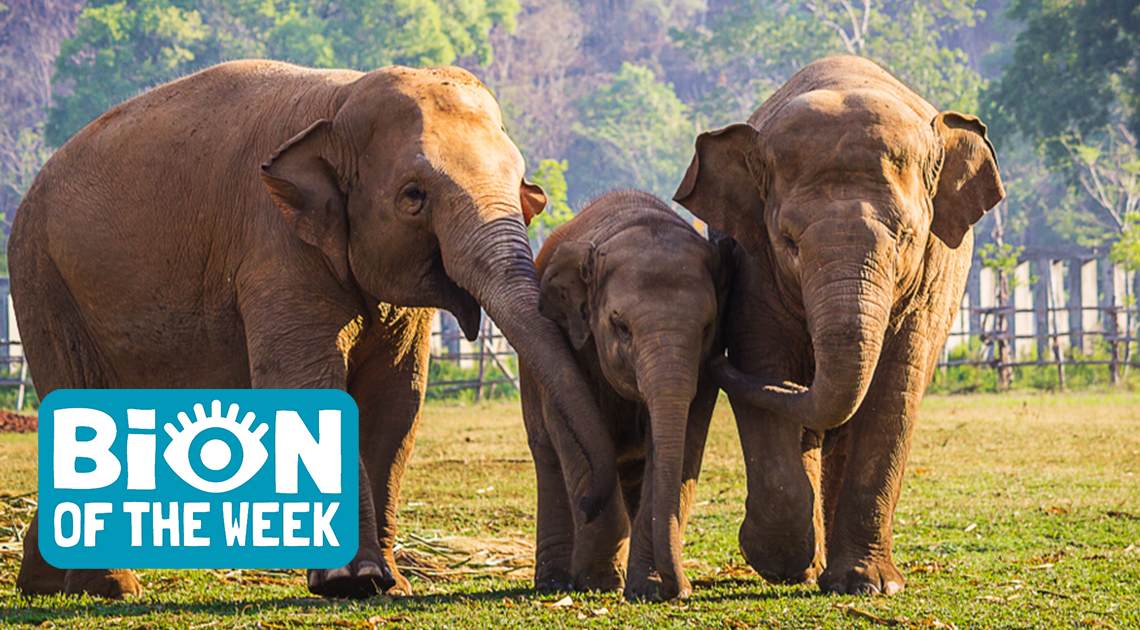 [June 7–13, 2021] Surprise decuplets, a pricy nugget, and a brooding cicada—all round-up in this week’s weird news from Ripley’s Believe It or Not!

Gosiame Thamara Sithole, 37, of Thembisa township, Ekurhuleni, was surprised, to say the least, when the eight babies she was expecting were delivered, but doctors kept on going! Two bonus babies later, Sithole became the record holder for most babies delivered in one birth.

Sithole and her husband, Teboho Tsotetsi, had a whirlwind pregnancy that began with a sonogram showing sextuplets, only to be later told two babies were hiding.

Even eight babies shocked the couple and their doctors, as they had become pregnant without fertility treatments—an extremely rare scenario.

The seven boys and three girls were born seven months and seven days into Sithole’s pregnancy and will need a few weeks in an incubator before heading home.

Word of the day is *decuplets*.

Gosiame Thamara Sithole has given birth to 10 babies in South Africa 🇿🇦 and she’s already got six-year-old twins at home! 👬 https://t.co/01sRVuUlrR

A McDonald’s Chicken McNugget broke the mold—and the bank—after being sold on eBay for almost $100,000 due to its resemblance to a video game character.

EBay user Polizna was chowing down on a K-pop band BTS-themed combo meal when they noticed a nugget shaped like player characters from the popular Among Us video game.

Rather than let an opportunity go to waste, they posted it on eBay with a starting bid of 99 cents and a promise that the nuggie would be edible upon delivery.

“This food product has an average expiration of about 14 days and will be delivered prior to expiration,” Polizna stated.

Polizna’s post took off after the official Among Us Twitter account caught wind of the auction and shared the link. Xbox’s account took notice and replied, suggesting Szechuan sauce be included in the delivery. Polizna sweetened the deal by offering the sauce upon request and 184 bids later, the nugget sold for $99,997.

There’s no word on whether the buyer purchased the nugget to consume or collect.

An ‘Among Us’ chicken nugget from a BTS meal just sold for an insane price https://t.co/ORl7JyEbA5 pic.twitter.com/vhRsdsmMFX

Maine beachgoers can rest easy after scientists discovered that the mystery substance staining their feet as they walk the shores is not toxic—but rather millions of plant pigment–filled dead bugs. Phew!

Wells Beach regular Ed Smith became concerned when he noticed a black substance in the sand had turned his feet black to the point where even Dawn dish soap wouldn’t remove the stain! After a few days of chatting with other beach walkers experiencing the same problem, he knew it was time to pull in the big dogs.

Smith sent photos of the substance to Maine’s Department of Environmental Protection, who got the pictures to Maine Geological Survey’s marine geologist Steve Dickson.

With the help of Linda Stathoplos and John Lillibridge, two retired oceanographers in the area, Dickson obtained samples of the substance to observe under a microscope, only to discover tiny bug carcasses on their stage plates.

What type of bug and where they came from remains undetermined, but Dickson does not expect the phenomenon to become a regular part of beach life.

“This is the first time I’ve seen or heard of this in my 35 years,” said Dickson.

The Maine DEP now says pigment from flying insects washing up on shore is why some beachgoers’ feet have been turning black: https://t.co/k3SNdmNDKm

Cincinnati Driver Crashes Car After Being Slapped By Cicada

Cicadas are back and they’re causing a ruckus!

While screeching sounds and swarming are typical parts of cicada season, an Ohio motorist got the brunt of their wrath after being slapped in the face while driving.

The particularly ardent member of Brood X flew into an open car window, causing the motorist to drive off Riverside Drive in Cincinnati and crash into a utility pole.

Fortunately, nobody was seriously injured, but the car did suffer some heavy damage.

Cincinnati Police are advising everyone to keep their windows closed while the brood is on the loose. 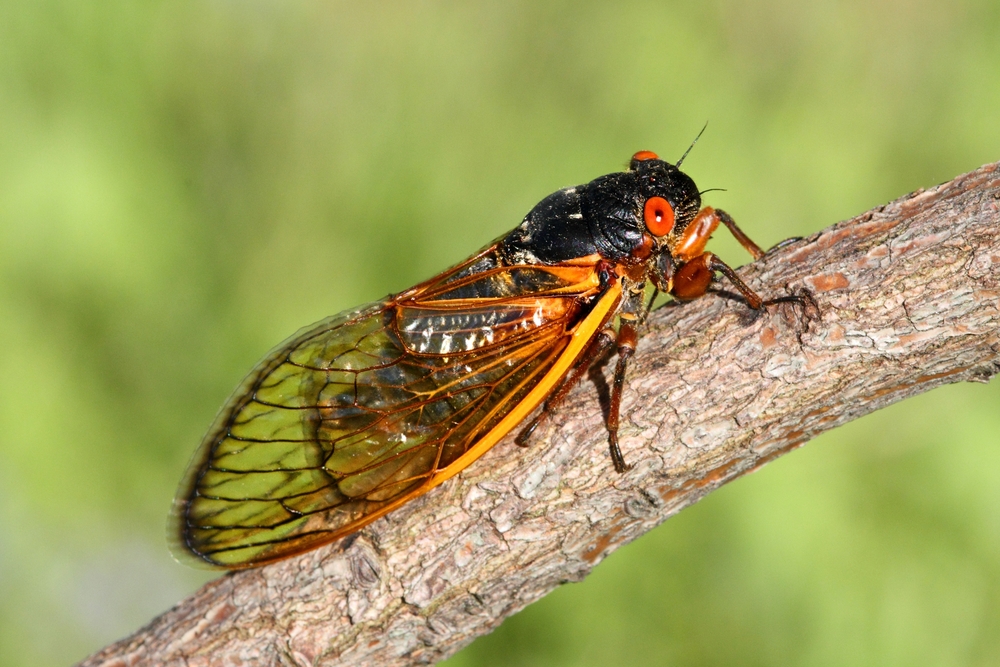 China’s latest internet sensations are under constant supervision, with over a dozen drones constantly filming, 24-hour police escorts, and roads closed to ensure their safety. No, we’re not talking about a politician or boy band—we’re talking elephants!

A herd of meandering Asian elephants has skyrocketed to stardom as China livestreams their migration for the masses. Millions of viewers tune in to see what the herd of 15 elephants is up to, especially the three calves.

This week alone, 8 million people watched as one of the babies got stuck under an adult as the herd napped near the city of Kunming.

After leaving their natural habitat over a year ago, the elephants have trekked 300 miles, causing millions of dollars worth of damage to crops, cities, and villages along the way.

Though efforts to guide them back home have failed, the elephant sabbatical seems to be coming to an end as the herd has begun turning back toward their home in the Mengyangzi Nature Reserve in the southwest province of Yunnan.

What exactly prompted this journey is unknown, with some suggesting the herd was led astray by a new leader and others suggesting climate change pushed them away from their home.

Of the 300 wild elephants remaining in China, none have ever traveled this far from their habitat.

POOPED PACHYDERMS: China’s wandering elephant herd have become a viral sensation in the country, with videos of them doing everyday activities like resting racking up hundreds of millions of views. https://t.co/AWXzVrFZlm pic.twitter.com/WCikIE1IdW

Next post The Early Origins of Temporary Tattoos: Hand-Painted Knees