It’s time to put the final nail in this ancient legend’s coffin... or, rather, sarcophagus. 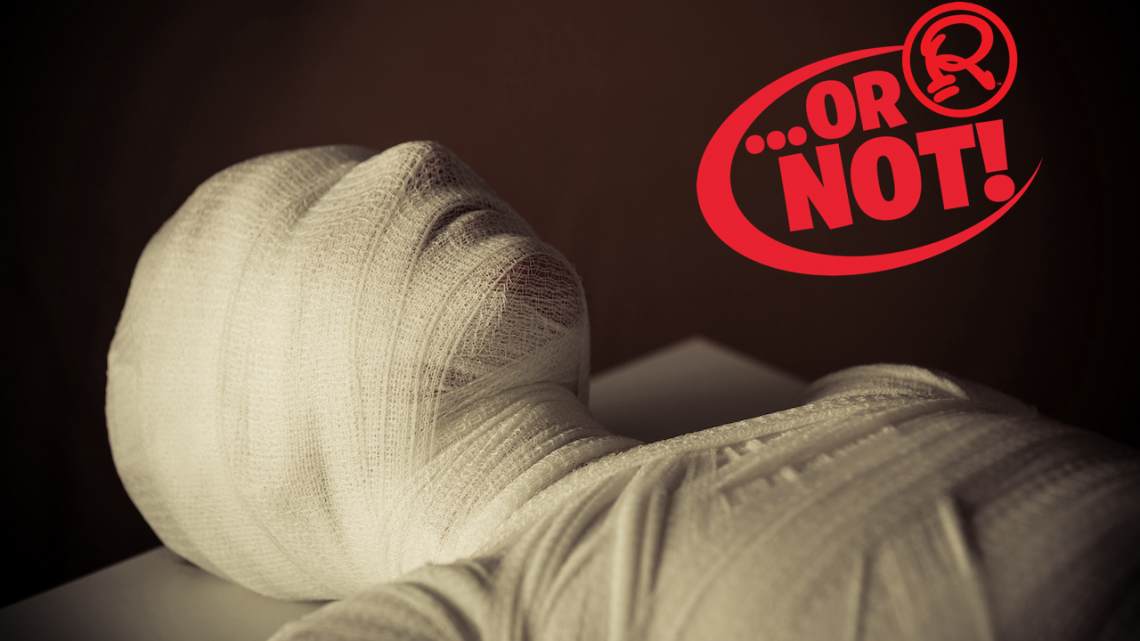 Even a fifth grader could tell you why Egyptians mummified the dead bodies of their loved ones: They took the measure to preserve the final remains of family members and important people for the Afterlife, right?

Surprisingly, the answer’s a big, fat “no,” as a new exhibition about mummification premiering on February 18, 2023, in Manchester, United Kingdom, will demonstrate.

Entitled the Golden Mummies of Egypt, the exhibition dives into the exotic embalming practice, providing new insights into its ultimate goal. The topic is also explored in greater depth in the recently released book Egypt’s Golden Couple by Dr. Colleen Darnell.

Keep reading to learn more about the real reason Egyptians mummified the dead and what it means for our understanding of this bygone culture.

How could such a massive misnomer about Egyptian mummification persist for so long? And where did the notion come from in the first place? Blame the Victorians! You see, Victorian researchers ranked among the first to start delving into examining and analyzing ancient tombs in Egypt. And it appears they made some grand assumptions from the get-go.

Nineteenth-century archaeologists mistakenly saw a link between the preservation of fish using salt and mummification employing a similar substance, and they ran with it. Unfortunately, these Victorian researchers didn’t prove the most scrupulous detectives. (Where was Sherlock Holmes when you needed him?) But as pioneers of Egyptology, they still wielded a disproportionate influence regarding many of the things people believe about Egypt to this day. Even when they were dead wrong. 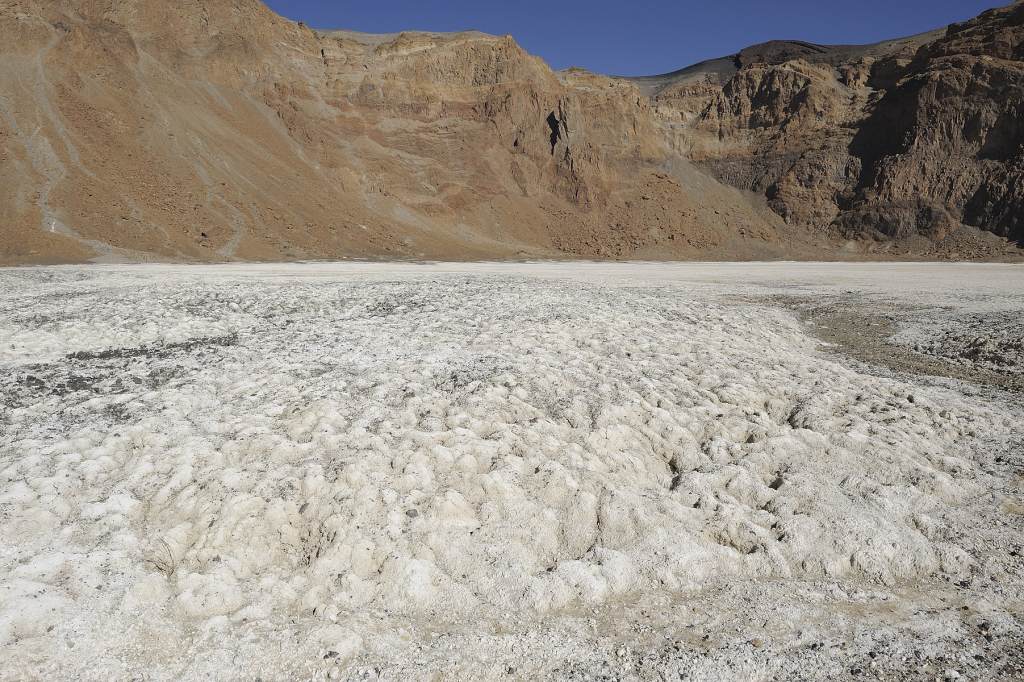 So, what’s the deal with salt preservation of fish and human remains? The relationship between these two practices is tenuous at best. The Victorians neglected to mention that the dead bodies in question had desiccated in a different substance than that used for sardines or salmon jerky.

Known as “natron,” this mineral proved abundant in Egypt’s Natron Valley, and it did a remarkable job of arresting decay and inhibiting the growth of bacteria. But unlike table salt (a.k.a. sodium chloride), natron contains sodium carbonate, sodium chloride, sodium sulfate, and sodium bicarbonate.

Although no one can argue that the application of natron contributed to mummification, preserving the dead body was beside the point. Researchers reached this conclusion after examining the spiritual significance of natron to the Egyptian people. “In some cultures, especially Pharaonic Egypt, [natron] was thought to enhance spiritual safety for both the living and the dead.”

This special significance ensured natron was present throughout the transition from the Earth to the Afterlife. They offered it at funerals, used it to “awaken” the dead, and saw it as critical to transporting a body into the next realm. Artists working inside tombs relied on natron mixed with castor oil to light the rooms where they painted murals. And natron was an active ingredient in soaps, proto-toothpastes, and early mouthwashes. So, natron also symbolized cleansing.

The natron applied to the deceased served many functions besides preservation. The same goes for other substances rubbed on dead bodies — like myrrh, frankincense, and incense resins — that inadvertently contributed to mummification. In each case, these substances had associations with the gods. In other words, Egyptians believed application on corpses facilitated the transition from human being to divine entity, making an individual’s remains god-like.

What’s the takeaway? Think of mummification as a pathway to deification. Its ultimate purpose represented a caterpillar-to-butterfly–like metamorphosis from mortal to immortal. Moreover, steps in the process, such as removing internal organs, aided in remaking a corpse into a sacred statue.

Dr. Colleen Darnell explains, “Mummification in ancient Egypt was intended to transform a corruptible human body into an eternally existing statue that could then be the focus of rituals like the Opening of the Mouth. The corpse, properly preserved, wrapped, and placed in a coffin or coffins, became the most personalized sculpture possible.” The idealized masks placed on mummies after death support these conclusions. These masks portrayed the people beneath them in highly realistic but idealized ways.

No sarcophagus better demonstrates this than that of King Tutankhamun. While Tut’s burial mask portrays him as preternaturally handsome and well-proportioned, a 2014 facial reconstruction falls short of this image. Created relying on physiological information obtained during a “virtual autopsy” of the mummy via CT scans, the reconstruction presents a homely and flawed visage. Nevertheless, the embalmers who interred the young pharaoh did their best to render him a sacred god, providing him with a mask of such timeless beauty it still appeals to us today.

Interested in exploring more of Dr. Colleen Darnell’s work? Check out the brand new book she co-authored with her husband, John Darnell: Egypt’s Golden Couple: When Akhenaten and Nefertiti Were Gods on Earth.

Fascinated by all things Egyptian? Check out the Lost Civilization Gallery at Ripley’s Believe It Or Not! Orlando where you can unwrap the history of a mummified African ibis using Interspectral’s 3D-visulization technology!

Next post Earth's Missing Continent That Took 375 Years to Find