Was Your Furby Spying On You?

Taking the world by storm in the late '90s and early 2000s, Furbies were beloved by children, despised by parents, and banned by government officials. 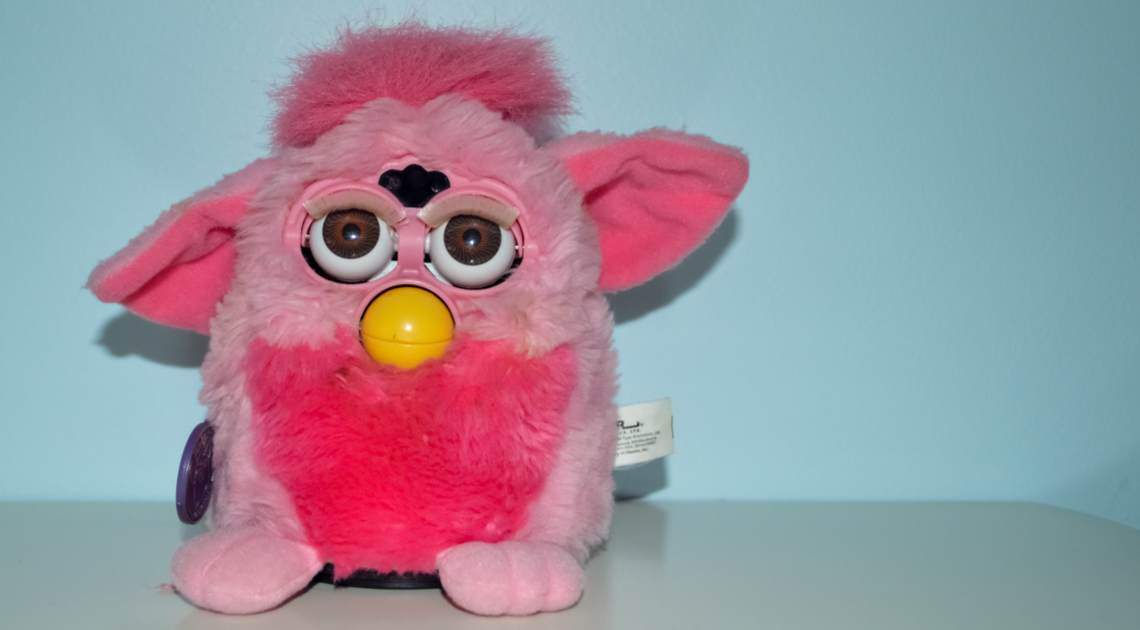 In the late ’90s, a weirdly wonderful robotic creature took the world by storm. A mashup of an owl and hamster, the Furby responded to physical touch with coos, gibberish, and expressive facial gestures. Over 40 million Furbies were sold in just three years after its initial production, spurring a Beanie Baby–esque global craze.

But beneath the Furby fervor lurked some well-founded fear. While both children and adults alike were falling head-over-heels for Furbies, others were leery about a lifelike toy that you could never switch off. This spurred many Furby-related conspiracies, including that the robo-pet was teaching kids bad words, interfering with flight equipment, and was even an international spy.

So, are Furbies harmless friends or spying foes?

The Secret Life of Furby Spies

One of the most widespread Furby conspiracies was that the creature was actually an international spy. In 1999, the National Security Agency (NSA) banned the polyester chatterboxes from offices because it believed Furbies could repeat or record conversations about sensitive information. The NSA even circulated its own internal memo, reminding staff that recording devices of any kind were strictly prohibited: “This includes toys, such as ‘Furbies,’ with built-in recorders that repeat the audio with synthesized sound to mimic the original signal.”

The panic got so bad that Roger Shiffman, owner of Furby-manufacturer, Tiger Electronics, issued a statement saying, “Although Furby is a clever toy, it does not record or mimic voices. The NSA did not do their homework. Furby is not a spy!”

One reason people believed this particular narrative was that the Gremlin-like toys “learned” their human companion’s dialect. And we use the term “learn” very loosely. Furbies came pre-programmed with 700 to 800 words. While they only spoke their native language (Furbish) straight out of the box, more interactions would unlock more real words.

In actuality, Furbies couldn’t learn or record anything. Dave Hampton, the creator of Furby, even demonstrated that the puppet’s microphone didn’t record any sounds, and could only hear a single, repetitive beep if a noise was made close to the Furby. No waveforms or words could be made out at all.

Were Our Furby Fears Founded?

In a time when most of us have an eavesdropping device by our side 24/7, it seems silly to be scared of furry spies. However, surveillance capitalism is a very real thing, and your personal information is being mined and sold every day. 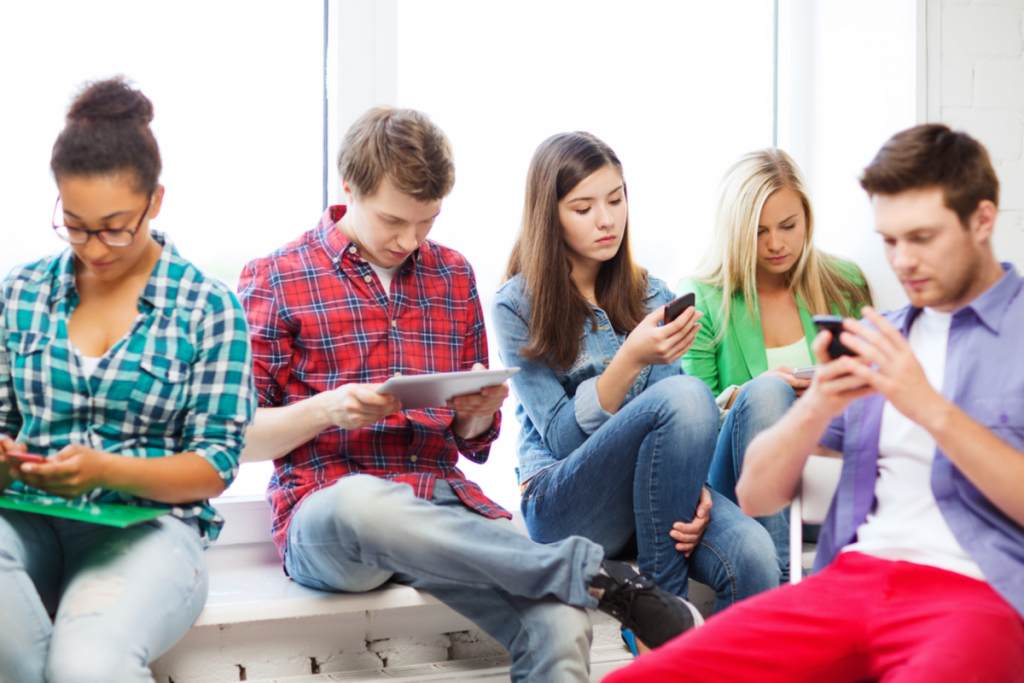 While this type of technology didn’t exist 30 years ago, we still have deep concerns about our personal privacy. While Furbies probably weren’t spying on us, your smartphone sure is.

Previous post The Good And The Gross Of Jiggly Gelatin Salads