Ripley’s Guide to Weird Rides Around the World

Swing in a nuclear cooling tower! 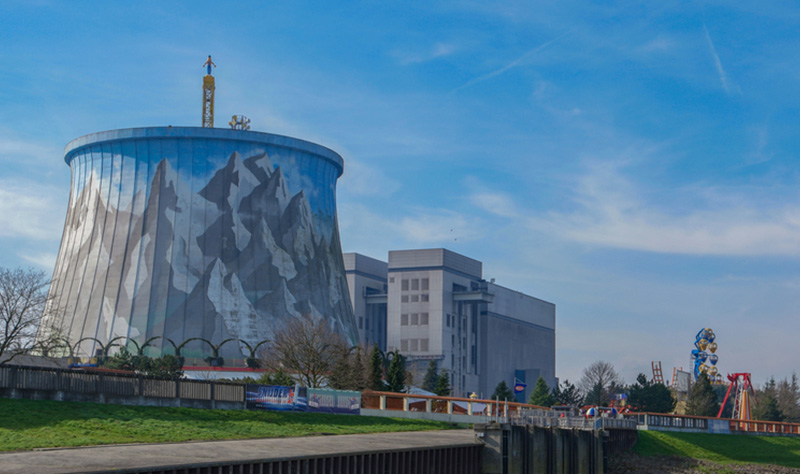 Amusement parks can sometimes look the same, sharing many of the same basic rides. Many include roller coasters, scenic tours of the park, drop rides, and merry-go-rounds. However, there are some rides that are rarely found repeated elsewhere and we have for you the weirdest rides around the world.

First up, the Sky Cycle Ride in the Brazilian Park Washuzan Highland in Japan. What got this ride on the list of Ripley’s weirdest rides? From the ground level, it’s about four stories up, but one look at the video tells you this isn’t your standard strapped-in tightly type of ride. The only thing keeping you from that four-story fall is a seat belt. The bike itself doesn’t seem like a safe cage to protect you from weather or other interferences. Also, what makes this ride stand out is that you must peddle your way around the track yourself. The bonus of all of this effort though are the views of the Seto Ohashi Bridge—no bumpin, please!

Up next on World’s Weirdest Rides, is a one of a kind virtual reality experience at The View from the Shard, the tallest building in Western Europe. These virtual rides leaves people screaming for joy all while staying safely inside. The first virtual reality ride is the Slide.  You are sent down an imaginary slide at 100mph, all while strapped in a chair. The next virtual reality ride at the Shard is Vertigo. The building falls away from you and all you are left with is the skeleton of the building you walk across balance beams at 800 feet in the air. If you have a fear of heights, you’ll likely want to skip this one. 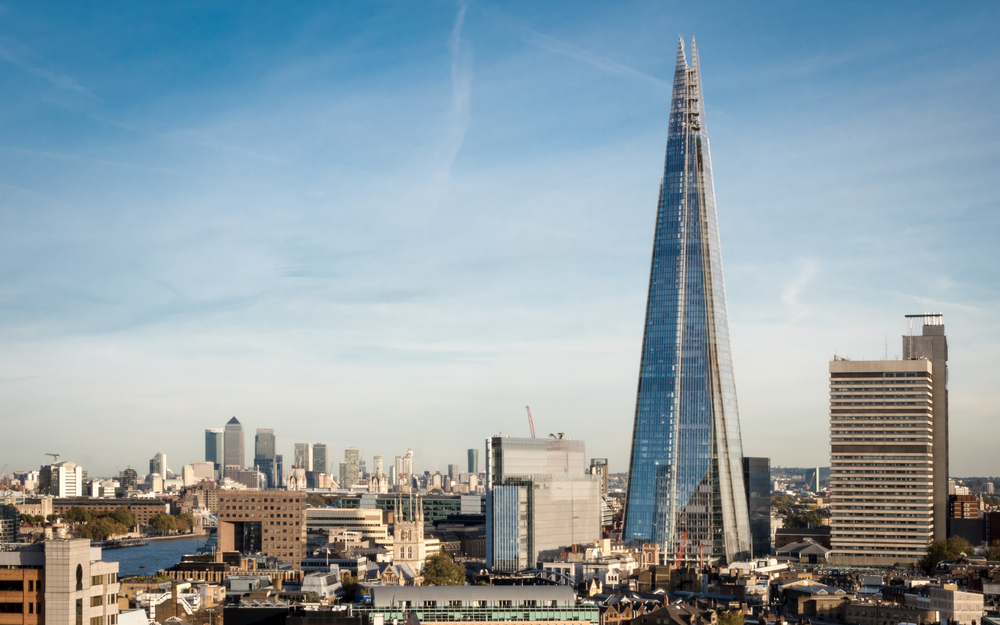 Next up is a ride guaranteed to make you question the thought behind it. It’s the Human Trebuchet of the Middlemoor Water Park. The idea behind this ride is that it launches you into the air up to 75 feet so you can land safely into a perfectly positioned net. Unfortunately, this idea didn’t turn out as expected. In 2002, it resulted in a tragic death when someone missed the target.

Next up on the list, is a swing ride. Normally a tame ride, something about this one stands out above the rest. The Vertical Swing in the Wunderland Kalkar takes you about 17 stories up. The amusement park is based out of Germany and was originally supposed to be a nuclear power plant. What makes this ride stand out is that it’s inside of the cooling tower.

The next one on the list is based out of Japan and this one is amazing. It’s the Vanishing Roller Coaster in their Yokohama Cosmo World at the Wonder Amuse Zone. The roller coaster takes a dive into a lake of water. While you aren’t actually plunging into water, the effect is incredible. You end up coming out on the other side of course but chalk this one up for one of the weirdest ones so far.

The next one on the list is one for the books and finishes off our list of weirdest rides around the world. At the Window of the World theme park in Shenzhen, China, they have a 4D Death Simulator. Spine-tingling enough for you? You are put in a coffin—sounds promising already—and you get pushed into a furnace by an attendant. This knocks out a few of greatest fears—death, cramped spaces—out of the way. You feel the heat of the ride as it gets up to a toasty 104 degrees Fahrenheit (40 Degrees Celsius). The ride is safe, technically, but I’m sure is guaranteed to leave you spooked for a very long time.

As you plan on your next vacation, make sure you catch some of these bizarre, one of a kind attractions you likely won’t find anywhere else.

By Nicole Pyles, contributor for Ripleys.com.

Next post Zzyzx: The Town Invented by a Professional Quack