Autumn spiders kill and wrap up a rival male as an edible gift to his leggy lady friend!

Think your love life is insane? That the lengths you have to go to catch, get frisky with, and/or keep a sweetheart are a bit over the top? Then you might not be privy on the romantic gestures and odd mating rituals of the animal kingdom. These furry and feathery friends put up with more than you can imagine, simply to lock down a lover. Just be thankful you can buy flowers and chocolate and call it a day.

So you think you can dance? No one has moves like the greater sage grouse. While showing off their fancy feathers, males take big gulps of air to inflate yellow balloon-like sacs on their chests. This creates a whistle-and-pop sound that can travel nearly two miles over the prairies—a shout out to female grouse looking for love. 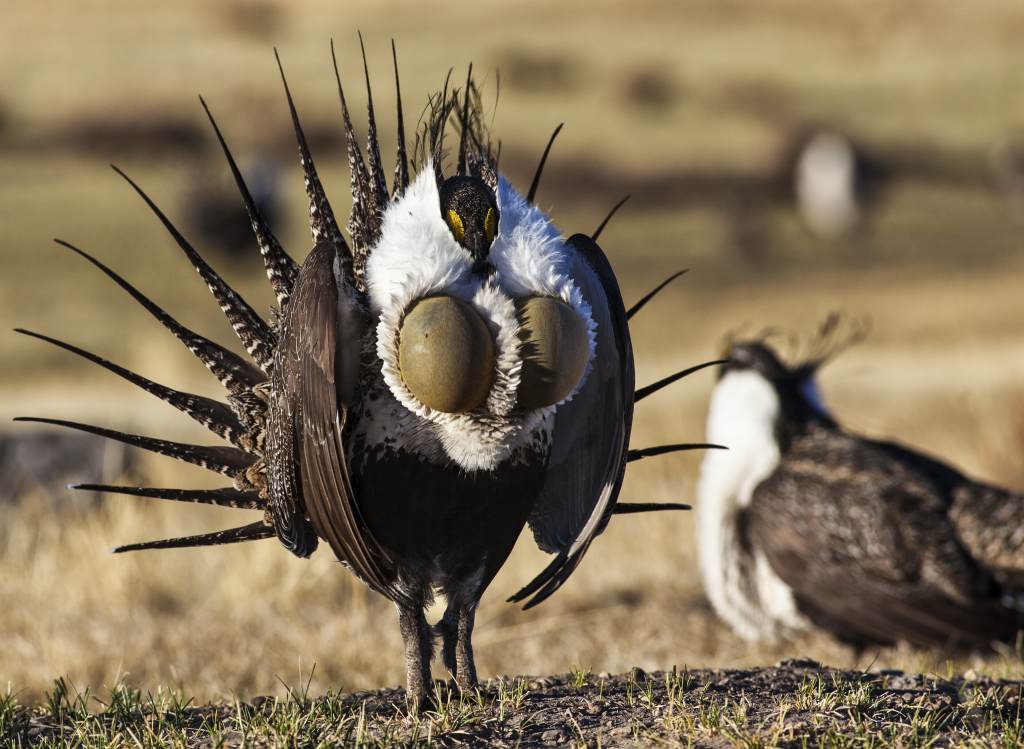 Humans aren’t the only animals that worm their way into their beloved’s heart with a gift. Many males in the animal kingdom offer nutritional nuptial gifts to females. The northern shrike, or great grey shrike, hunt insects and small reptiles and mammals, like toads and mice, and impale them on sticks. Yes—a mouse-pop or toad-sicle for their would-be ladybird.

Almost all birds have sex via cloaca, an opening common to both males and females through which both fertilization and waste elimination occur. Males are usually positioned on top of females, and in the seconds it takes for their swollen cloaca to meet, he can pass sperm into her oviduct. Only 3 percent of male birds, including ducks and ostriches, actually have penises.

Like those great grey shrike, spiders are also “givers.” Many eight-legged suitors give nuptial gifts—usually a dead insect—wrapped up in the male’s own homemade silk. And this hard work seems to pay off! Female nursery web spiders will mate up to 10 times longer with a gift-giving male. But, male autumn spiders, or long-jawed orb weavers, put a twist on the routine. They sometimes kill and wrap up a rival male as an edible gift to his leggy lady friend. Sounds like a his-and-hers gift in one package!

In springtime, when a young queen bee flies through a group of male bees—AKA drones—the fellas say to themselves, “I’m going to get that girl if it’s the last thing I ever do!” And it will be. 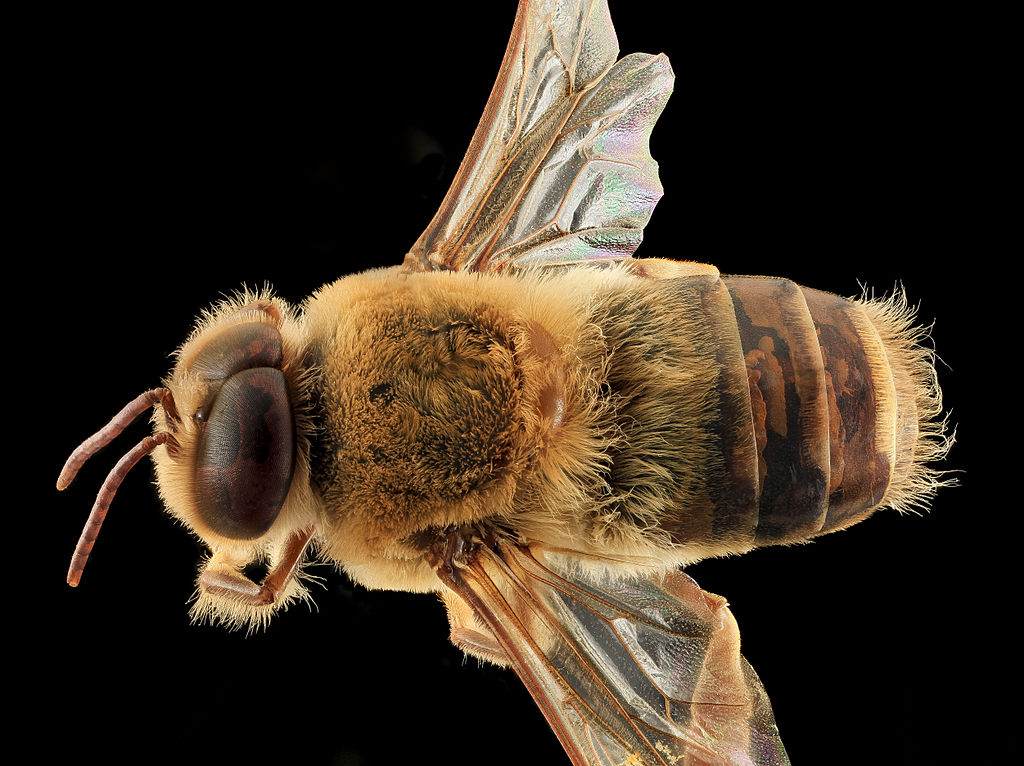 A male’s successful aerial mating with a queen means his genitals will explode, pushing the sperm—and part of his severed phallus—inside the queen, possibly acting as a plug to keep other males from entering. The drone literally dies for love.

For humans, sex reassignment is a long process. But many species of fish can switch from male to female, or vice versa, in just a few weeks. Clownfish, for example, are all born male. They live in groups with one large male and one large female as the breeding pair. If the female dies or is removed from the group, the largest male will change sex and become the breeding female.

Now that’s a fish that steps up to the plate! 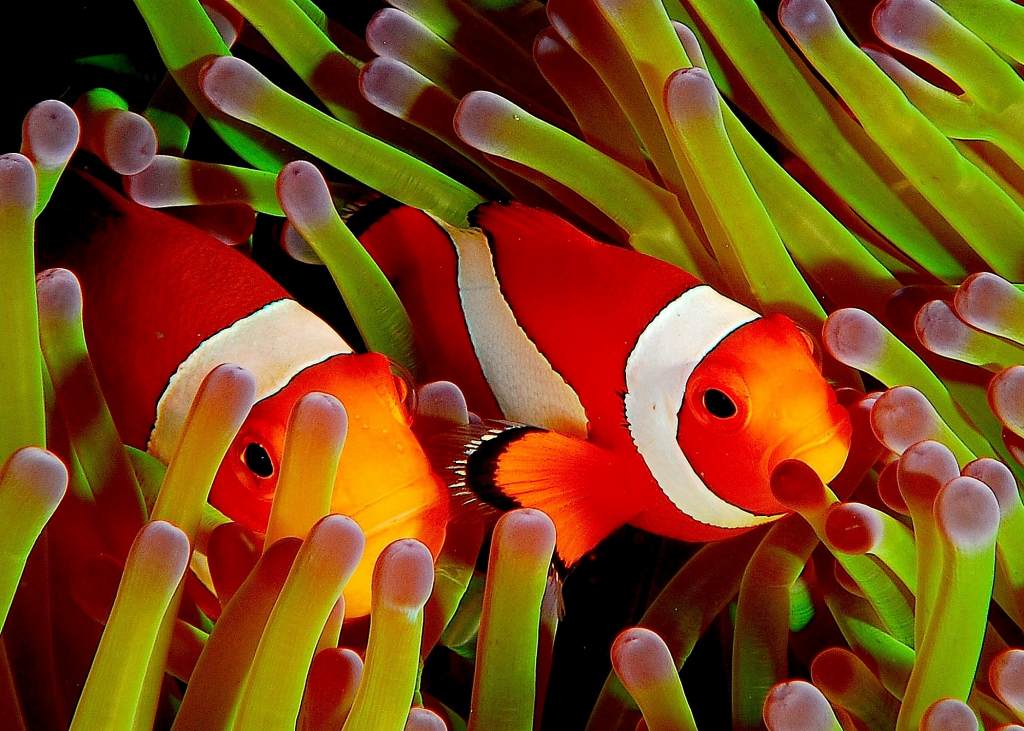 Like squid, octopuses use spermatophores to deliver sperm by hand (or by arm). The male Argonaut is much smaller than the female and has a specialized arm, called a hectocotylus, in which sperm is transferred from the “penis” to the female. But, when he hands it over, the arm breaks off and he speeds away without it.

In 2012, a woman in South Korea complained of pain after eating undercooked squid. Doctors found what was causing it—the squid’s spermatophores, which were still inside the undercooked animal, had forcefully expelled sperm, essentially inseminating the inside of her mouth!

Many animals perform some sort of mating call. Engaging as they are, none are quite as wild as that of a tiny insect called the water boatman. These little fellows create their love ballads by rubbing their love organs across their ridged abdomen. The result is the loudest sound in the animal kingdom, relative to size. The water boatman is only 3/8 to 3/16 of an inch long, but its song is 99.2 decibels—as loud as a freight train you’re not too terribly far from. 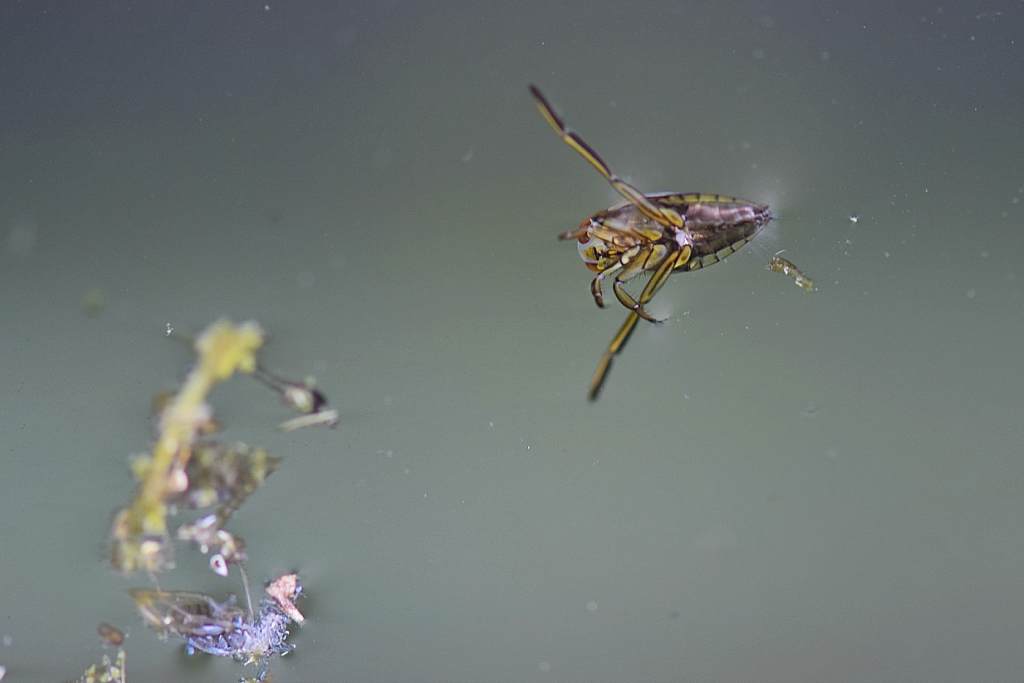 If you’re trying to figure out the sex of a mammal, there’s usually one surefire place to look—unless that animal is a hyena.

Female hyenas aren’t only larger and more aggressive than their male counterparts, but they have pseudo penises.

Males have to perform quite an awkward balancing act in order to get their actual penis into the female’s faux one. If it’s a successful mating, she’ll have to push pups through the fake phallus as well. No wonder hyenas are always laughing! 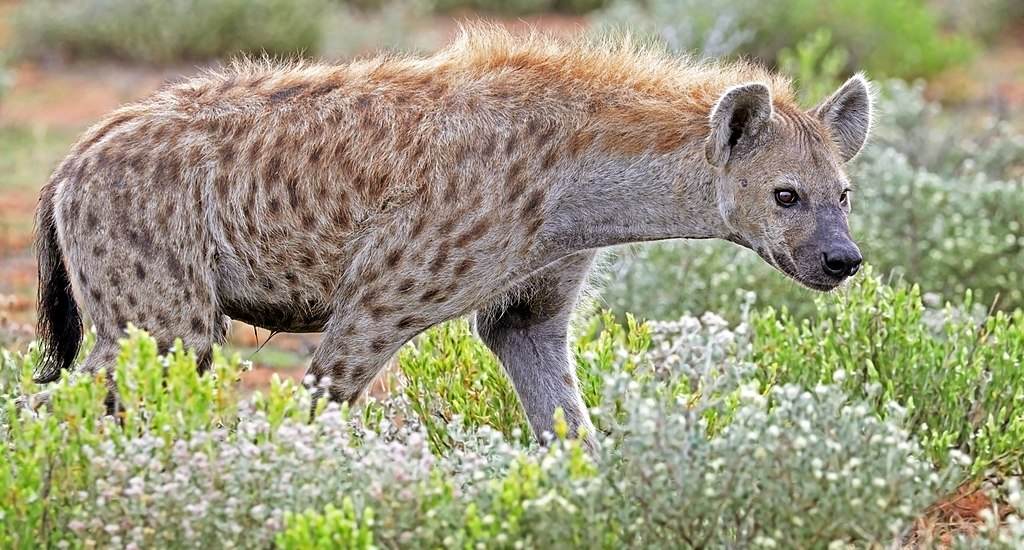 The love lives of deep-sea Anglerfish are the stuff of nightmares, particularly for the male. In the dark depths of the Atlantic and Antarctic oceans, opportunities to find Mr. Right are few and far between. That’s why females and males have to stick together once they find each other. Literally.

When they meet, the male bites into the female and begins to fuse with her, gradually disintegrating until only his reproductive organs are left. Essentially, his nutritional needs are met from absorbing part of her intake, and she has sperm at the ready to fertilize her eggs.

During an aquatic lovers’ spat, she can never say “Honey, get off my back.” 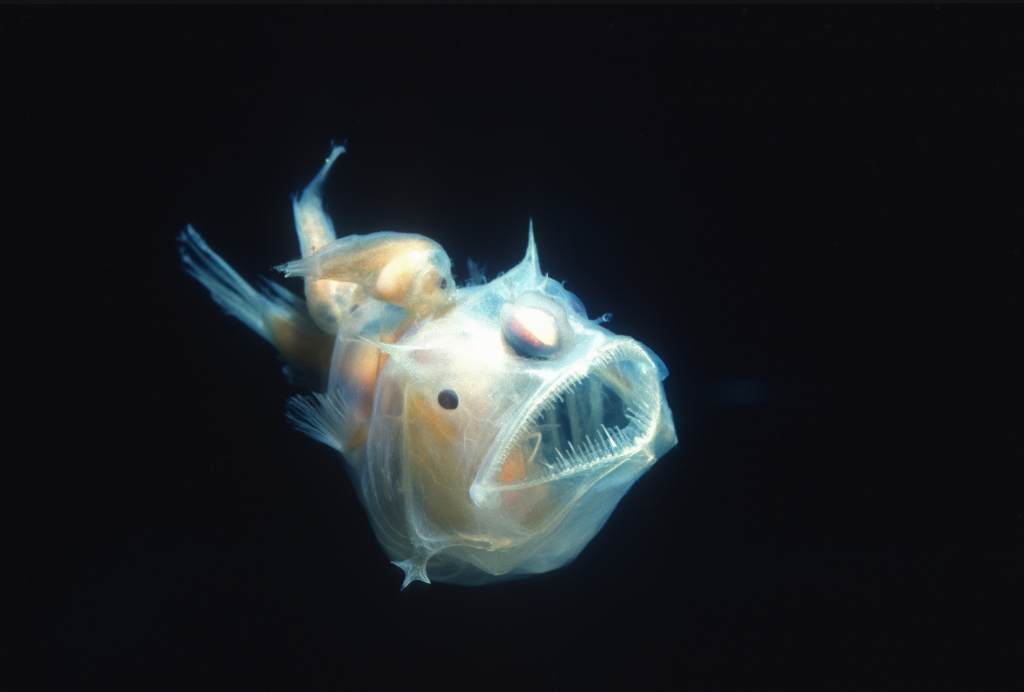 No matter how you choose to catch the eyes and heart of your own love bug, it’s safe to say that human romantic gestures aren’t as over-the-top as other species in the animal kingdom. It might be best to stick with a sweet box of chocolates or a thoughtful bouquet of flowers. But, if you’re feeling adventurous, you can take a page from the spider’s notebook and surprise your honey with chocolate-dipped crickets.

Next post Physicists Learned How To Make The Biggest Bubbles

Previous post The Confabulation Of “Elementary, My Dear Watson”