For some people, the idea of societal disapproval really doesn’t make a difference. 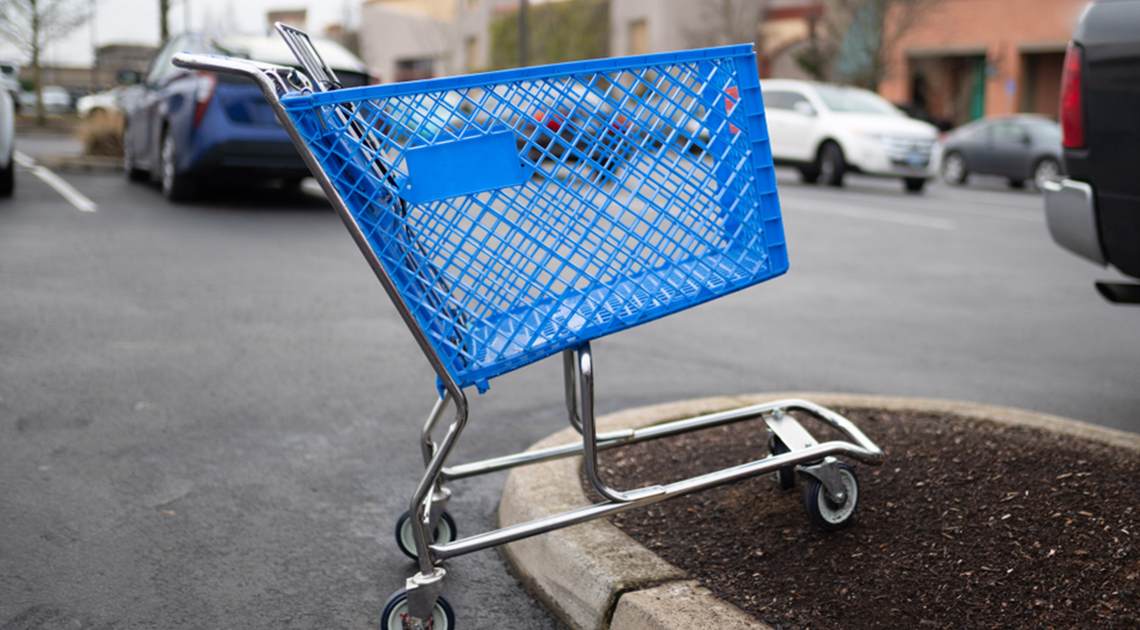 Do you constantly see shopping carts not being returned to their proper homes? Turns out, it all comes down to a simple science.

According to Scientific American, there are a number of suggested reasons people don’t make the trip across the lot to bring back their basket on wheels. Some believe the receptacle is simply too far from their spot (also known as laziness), while others blame it on young children who can’t be left unattended or Mother Nature’s untimely downpours. Then there are people who assume it’s just the store employees’ job to collect the lone carts. Meanwhile, some believe someone else will grab it if they leave it stranded in the lot, making it easier for future shoppers.

All in all, there are many different thoughts traveling through the minds of these customers. Scientific American placed individuals in various “categories of cart users” based on these lines of thinking. There are the Returners who always bring back their carts no matter what (kudos to you!). On the other hand, there are the Never Returners who always leave their cart somewhere other than the receptacle. In the middle, there are the Convenience Returners (those who are parked nearby or see an attendant), the Pressure Returners (those who would prefer not to face societal guilt), and Child-Driven Returners (whose children want to play a little game of “push the cart into the stacked line”). 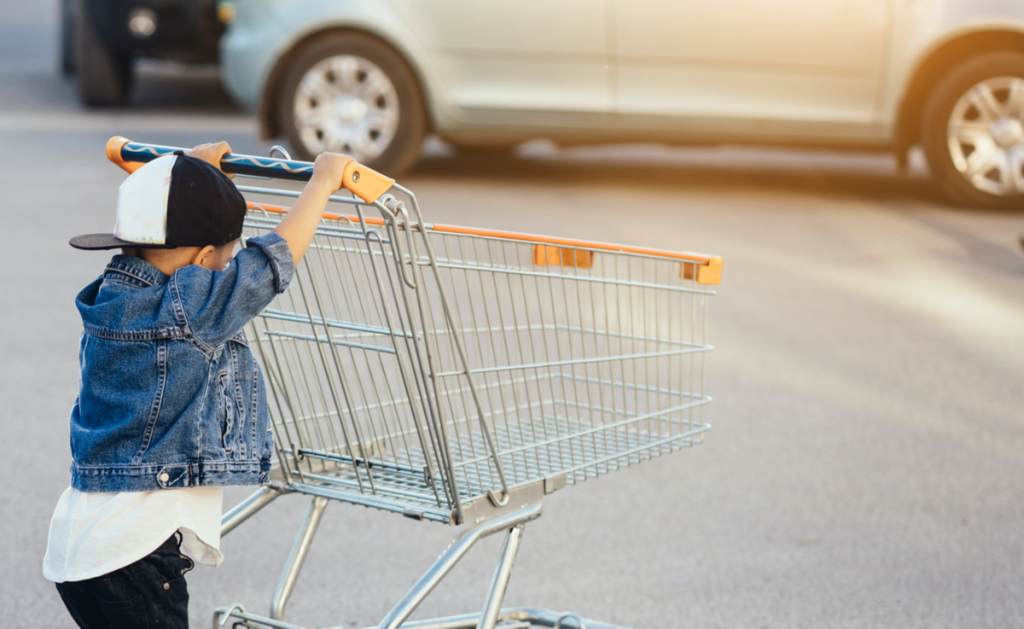 They say not to give into peer pressure, but in this case, it’s actually a good thing. Like the Pressure Returners, there are a group of people that don’t want to be seen by others leaving their cart in the middle of the lot or in the shrubbery, so they end up returning it to the proper place. Many people fall into social norms and do what’s deemed best by those around them. Although for some people, the idea of societal disapproval really doesn’t make a difference.

Published in the journal Science in 2008, a study based on the broken windows theory examined the behavior of individuals due to their surroundings. The theory states that visible signs of crime and disorder promote further crime and disorder. For the 2008 study, researchers put flyers on bikes in two different alleys. Both alleys had signs prohibiting graffiti, but in one of the alleys, that sign was clearly ignored and covered in graffiti.

In the alley that had the graffiti, 69 percent of people threw the flyer to the side or put it on another bike. Meanwhile, only 33 percent tossed it away in the one with no graffiti. This suggested that people are more likely to behave in a similar manner to those around them, even if the influencers aren’t physically there — just the signs of their order/disorder.

We suggest taking a page out of Aldi’s book: The grocery store makes customers pay a 25 cent deposit for a cart, which is returned when the cart is returned. This is mostly to prevent theft, but it’s also a great incentive to treat the cart with care. Do the right thing, and hopefully, your fellow shoppers will follow suit!