World Wife Carrying Championship Bested In Just Over One Minute

Husbands must carry their wives on their backs in a race through an obstacle course. 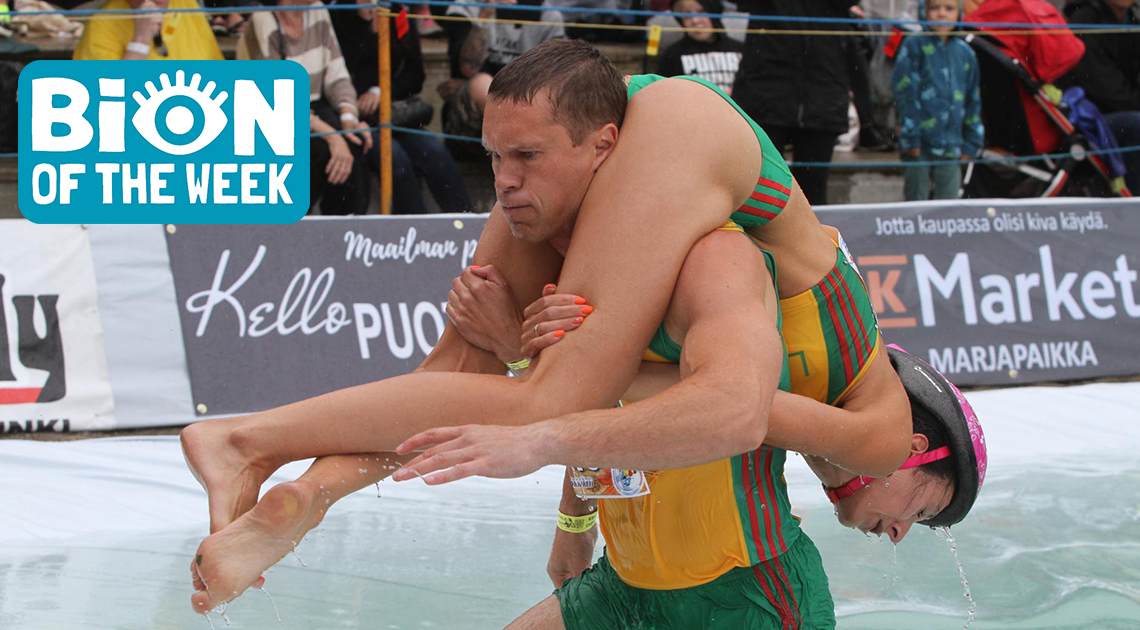 [July 7-13th, 2019] The world wife-carrying champions, killer cats, an orange seagull, and the rest of the week’s weird news from Ripley’s Believe It or Not!

Each year, couples battle it out in the World Wife-Carrying Championship. Held in Finland, contestants must have the wife ride on the backs of their husbands while navigating a 278-yard obstacle course. This year’s winners, the Kirkliauskas set a new best time, completing the challenge in just one minute and 6.72 seconds. 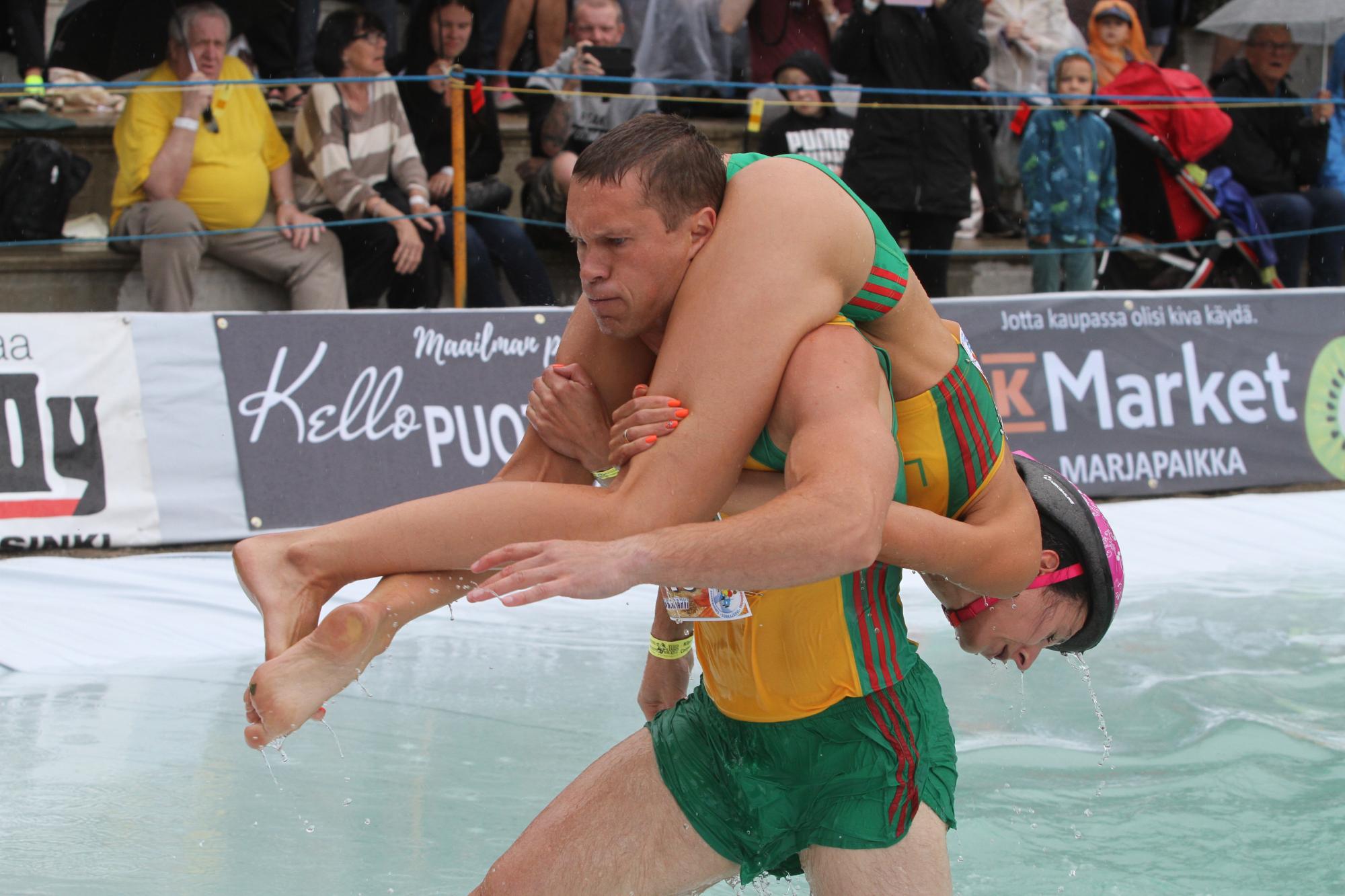 Though a handful of people have survived a trip down Niagara Falls in barrels, one man recently made the journey with absolutely nothing protecting his body. The man who eluded police and climbed over a retaining wall threw himself in the river and was carried over Horseshoes Falls—the largest of the three falls at Niagara. Surviving a nearly 200-foot drop, the man was later found by police sitting on some rocks with no serious physical injuries. 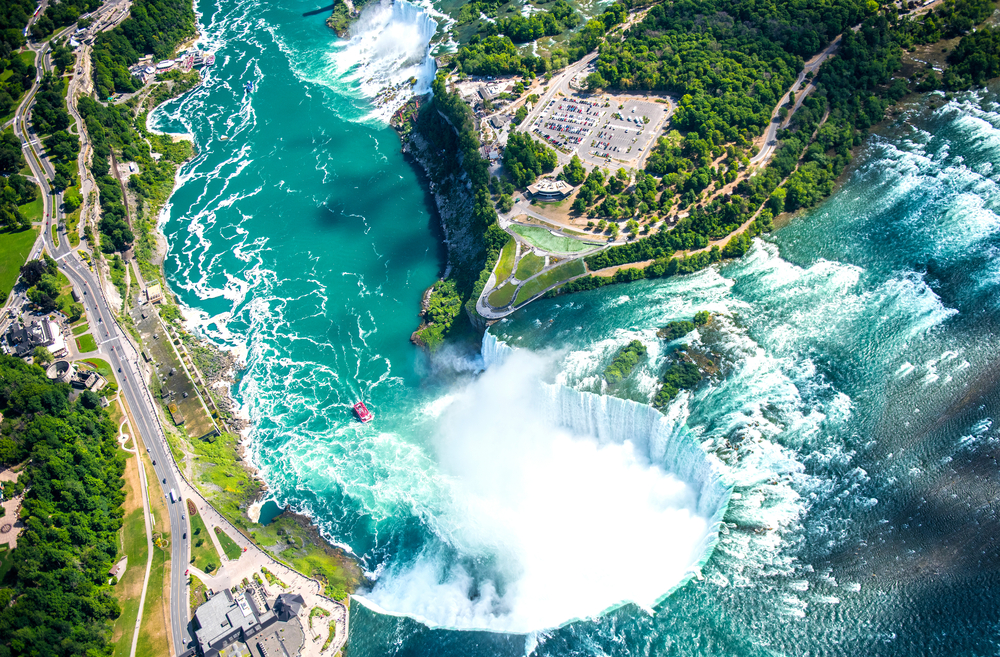 Wildlife officials in Buckinghamshire, UK, were informed that a very strange looking bird was having trouble in the area. Onlookers said it looked like a seagull, but was bright orange. Tiggywinkles Wildlife Hospital was eventually able to catch the bird and discovered it was indeed a seagull, but its orange skin was not natural. The bird apparently had gotten into a vat of turmeric. After a much-needed bath, he was released back into the wild.

While a recent episode of the Ripley’s Believe It or Notcast took a close look at how Area 51 was set up and most of what goes on there, the public at large still has many theories about the facility’s association with the extra-terrestrial. Hoping to thwart the base’s security—which mostly consists of inhospitable desert—a group of 400,000 people has pledged to blitz the facility to “see them aliens.” 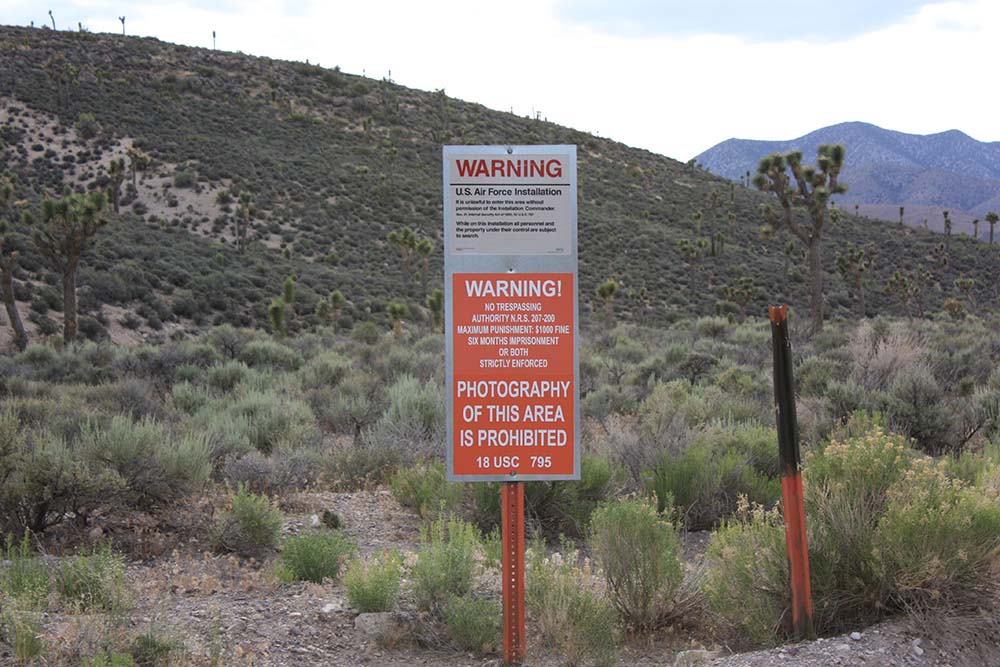 While the adverse effects of letting house cats roam in the wild have been known for some time, experts in Australia have just recently been able to quantify their impacts. According to their research, free-roaming and feral felines kill over 2 billion native animals per year. They estimate that in just one day 1.8 million reptiles, 1.3 million birds, and 3.1 million mammals fall to kitten paws. 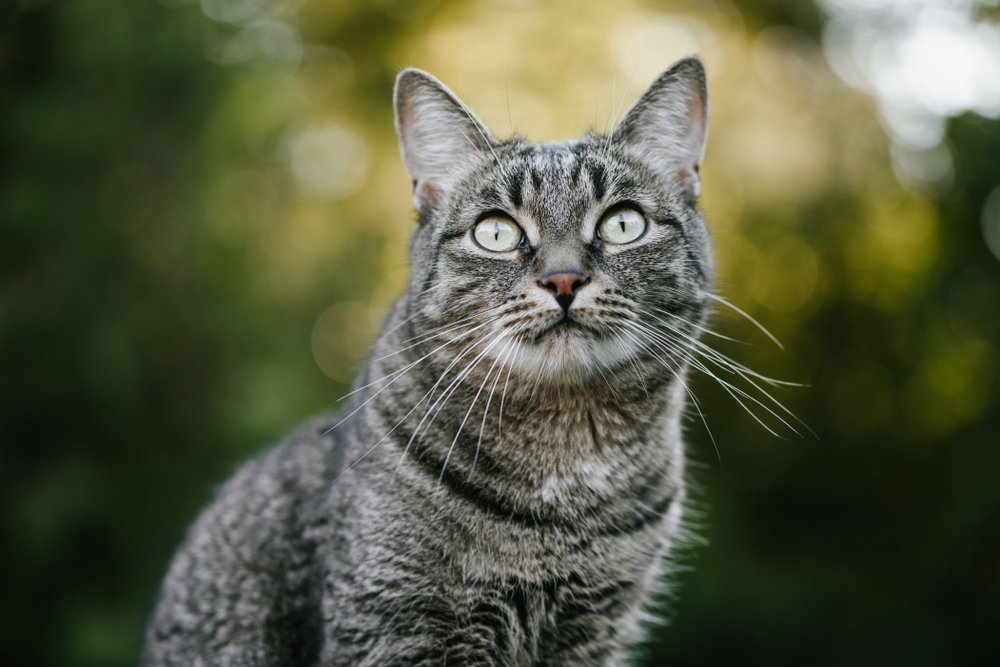 Next post Whale Decomposition: The Lifecycle Of A Cetacean Carcass

Previous post Do You Really Just Need 8 Glasses Of Water A Day?