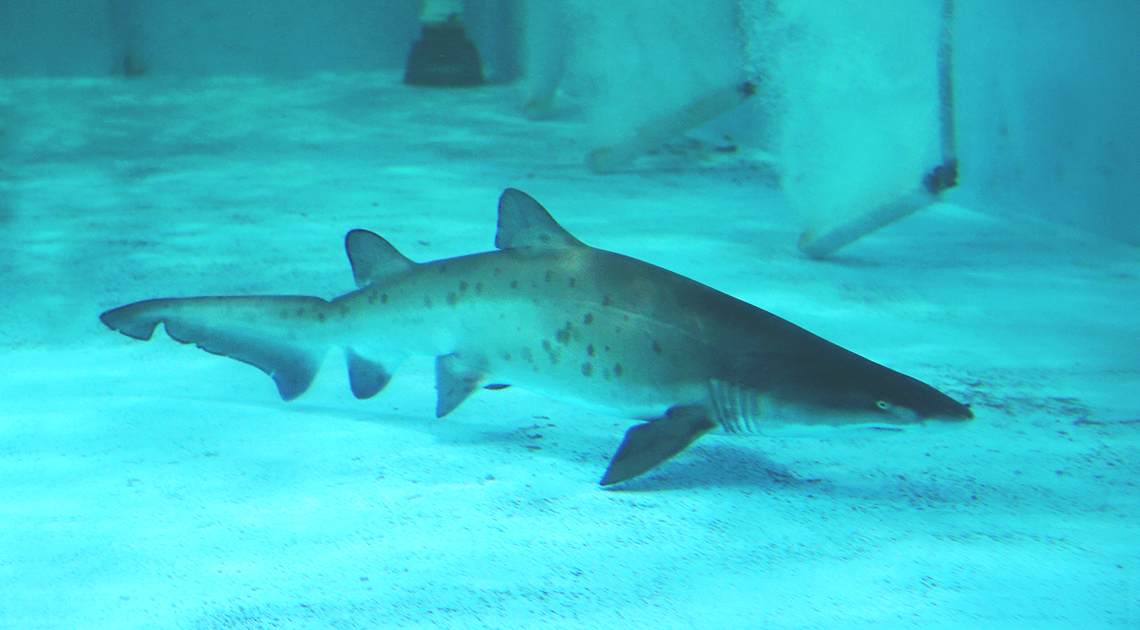 Ripley’s Aquariums have made history with the world’s first successful birth by artificial insemination of a sand tiger shark! The pup, named “Rip” after company founder Robert LeRoy Ripley, marks a major step for its species around the world.

Rip’s journey started back in May 2021, when a female sand tiger at Ripley’s Marine Science Research Center in Myrtle Beach, South Carolina, was artificially inseminated. Sand tiger sharks have a gestation period of eight to 12 months, and she soon began to show signs of pregnancy.

Ripley’s Veterinary and Husbandry Teams kept a vigilant, 24-hour watch on her until Rip was born on March 24, 2022. Today, mom and baby shark remain healthy, and Rip currently weighs 17.4 pounds and measures 36.6 inches in total length. Rip is healthy and growing at a natural rate, just as he would in the wild! 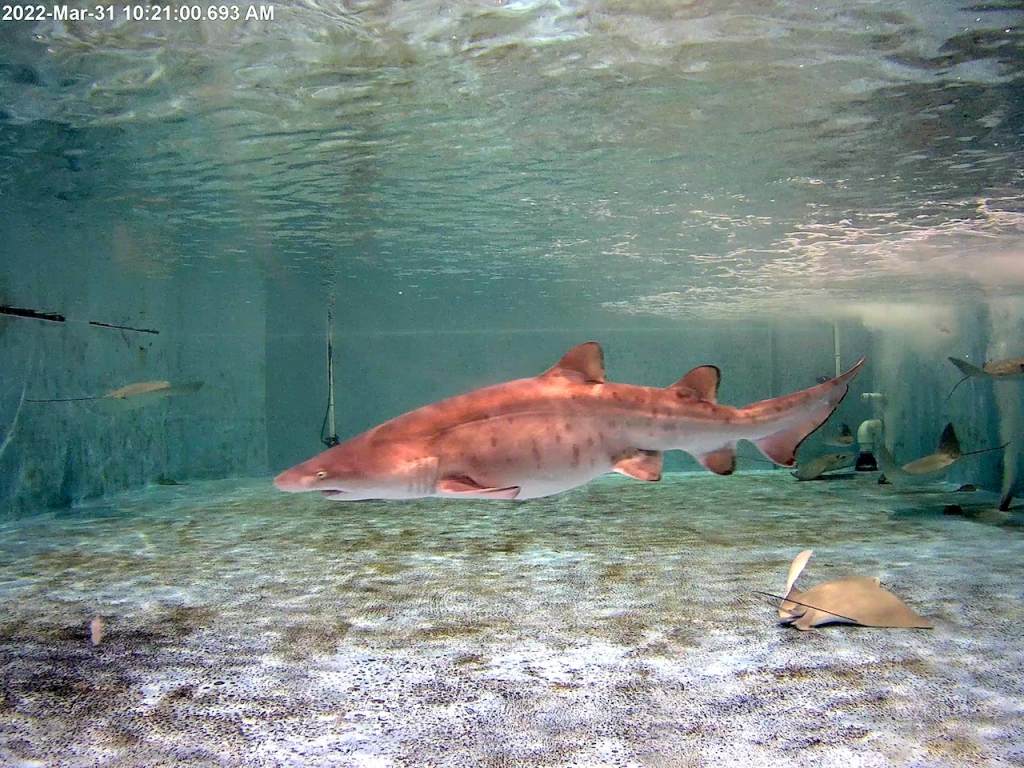 “Rip represents the future and an important moment in history for his species,” shared Tim Handsel, Vice President, Husbandry, Ripley’s Aquarium, “When research, science, and care come together, the future of vulnerable species like the sand tiger shark looks brighter. This pup means a great deal to Ripley’s Aquariums and the survival of the species around the world.”

Rip will remain behind the scenes at Ripley’s Marine Science Research Center until he has reached a few additional milestones in his development. Follow Ripley’s Aquarium of Myrtle Beach on Facebook to stay in the know on “pup-dates” and news concerning Rip’s growth!

To learn more about Rip and Ripley’s Aquarium of Myrtle Beach, visit www.ripleyaquariums.com/myrtlebeach