The actual “tattooing” took place over five 8-hour days. As expected, it was labor intensive and very different from tattooing a human body. 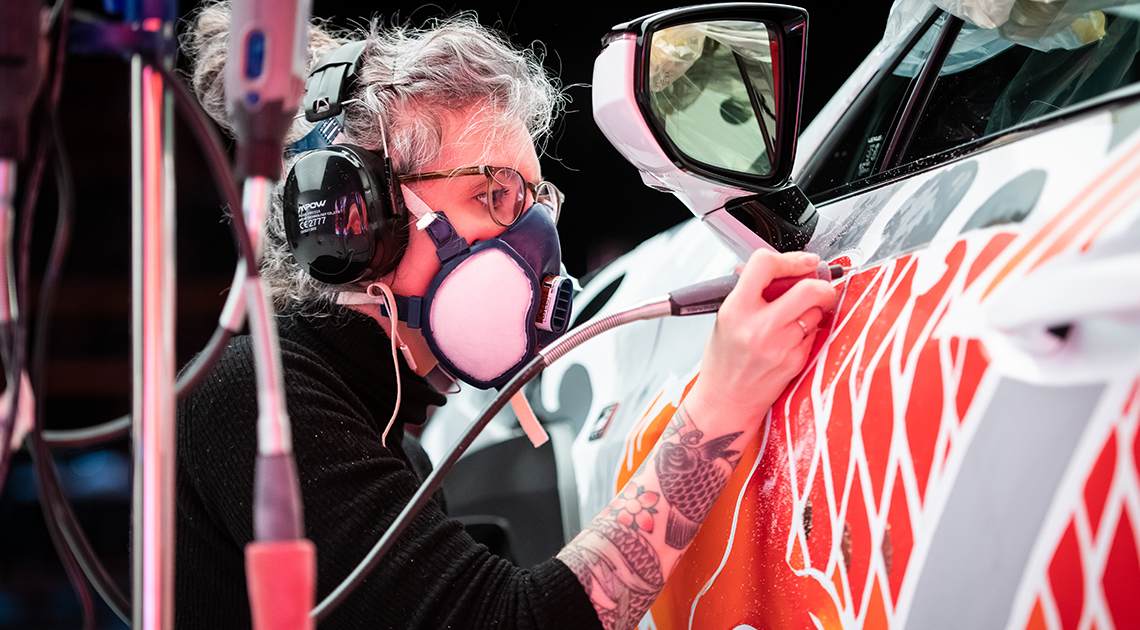 All images courtesy of Lexus UK.

An estimated 30 percent of Americans have tattoos, but did you know cars can get tattoos too? At least one particular vehicle can claim to have its own, unique ink. In 2020, Japanese automaker Lexus decided to pay tribute to its country’s traditional artistry and craftsmanship by commissioning the world’s first tattooed car, featured in Ripley’s latest annual book, Out of the Box.

Instead of a tattoo needle, De Sabe used a Dremel drill tool on the white vehicle, stretching her design across the whole SUV. First, she drilled off the surface paint, revealing the metal underneath, and then she drew her design on the vehicle. Next, De Sabe, who has 15 years of tattoo experience, used five liters of car paint followed by gold leaf detailing for a 3D effect. Afterward, the Lexus UX was treated to a protective coating of lacquer to preserve the “tattoo” and make it road-worthy.

The project took six months from concept to completion, while the actual “tattooing” took place over five 8-hour days. As expected, it was labor-intensive and very different from tattooing a human body. “When you work on skin there is a softness to it,” De Sabe noted in a video about the project. “[It’s] completely different when you’re working with a Dremel onto the car body. It is just metal on metal.” 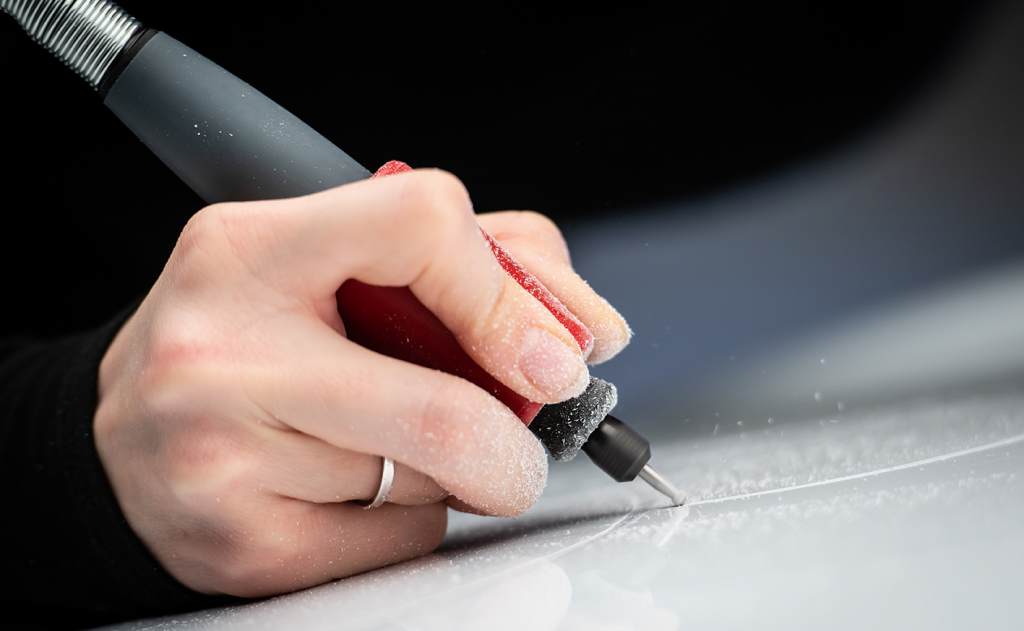 De Sabe was inspired by the beautiful artwork she has experienced in Japan, such as temples and ukiyo-e prints. She copied the natural flow of a koi swimming and wrapped the tail around the roof of the Lexus UX. The hardest part was making sure the koi would fit with the design of the car.

Another challenge was that the engraving had to be perfectly precise because small mistakes couldn’t be covered or colored into the pattern as easily as it could be into human skin. The amount of time and effort put into the project produced a vehicle tattoo with an estimated value of £120,000 ($165,000 USD). 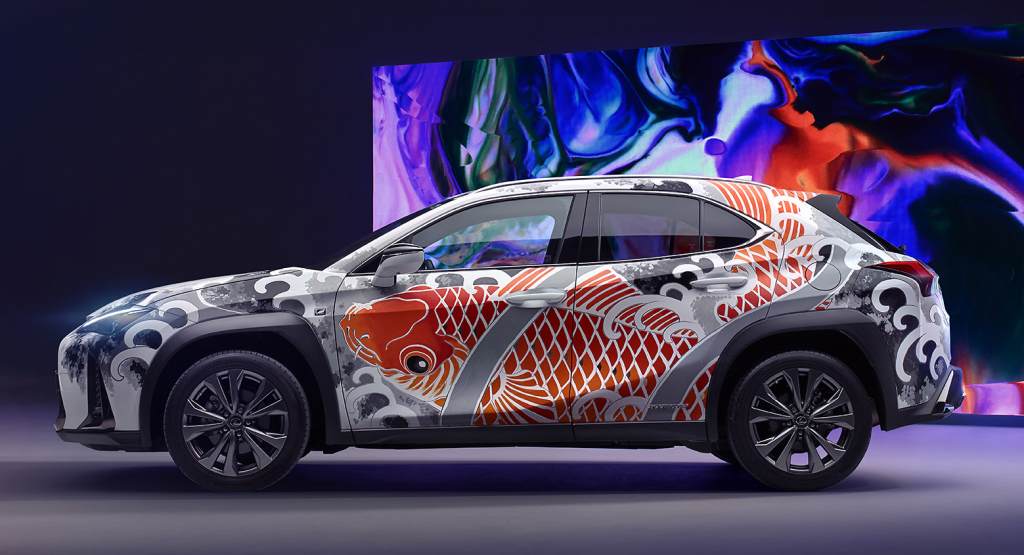 Japan’s relationship with tattoos has evolved over the years, which makes this project even more interesting. In as early as A.D. 720, tattoos were used as punishment, and criminals were tattooed on their foreheads to mark their bad deeds, according to Tsunagu Japan. Tattoos were outlawed in the 19th century and were later almost entirely associated with the Yakuza organized crime syndicate. Today, tattoos are becoming more acceptable in Japanese society; however, they are still banned in some private and public spaces, such as certain onsen baths.

It’s unclear whether tattooed cars will become more prevalent, but the practice is cost-prohibitive for a lot of drivers, so it’s unlikely to become a trend anytime soon.

Next post The Hamster That Trades Cryptocurrencies... And Profits