While other materials get increasingly more brittle as temperatures drop, this alloy gets stronger. 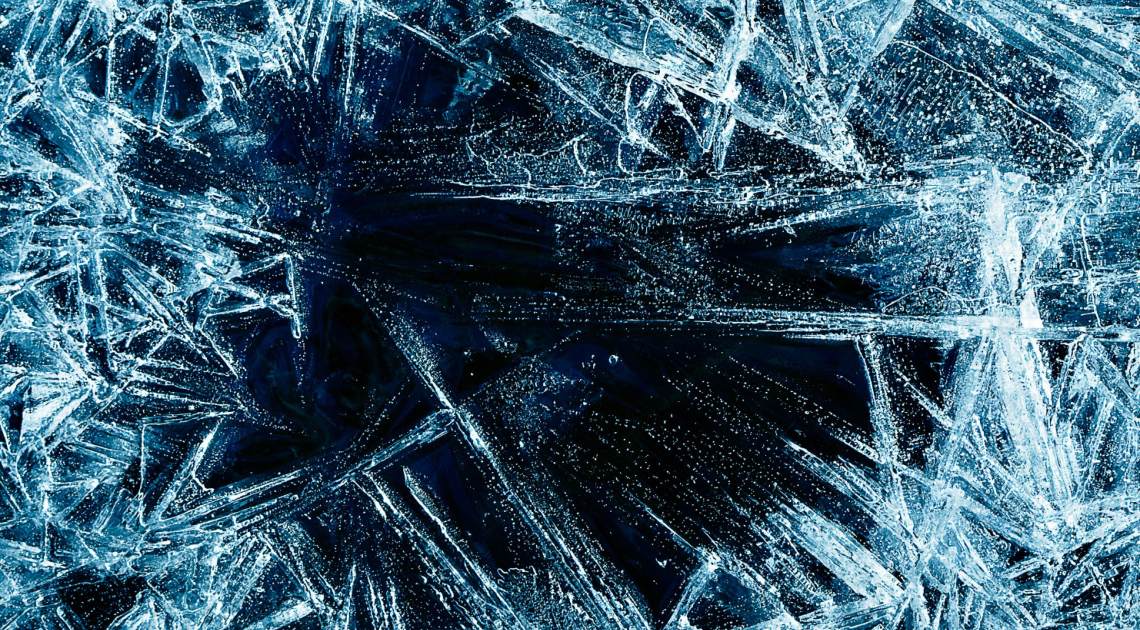 The claim that the toughest material on Earth only gets stronger under extreme temperatures sounds like something out of a superhero movie, but according to a recent scientific study, it’s totally real.

Keep reading to find out more about this wonder substance that ranks up there with vibranium.

While researchers were previously aware that the material was tough, they were surprised to learn it becomes even tougher when exposed to extremely cold temperatures. Other materials, including graphene, get increasingly more brittle as temperatures drop, while this high entropy alloy (HEA) is extremely fracture-resistant.

MSE’s own Professors Ritchie, Minor, Asta, and colleagues at Oak Ridge National Laboratory have produced the toughest material in the world. The work is focused on an alloy of chromium, cobalt, and nickel and shows a pathway to producing a material that is ductile and very strong pic.twitter.com/kllfvzfypO

So, what applications would be ideal for this tough alloy? It could be incorporated into space infrastructure or used to build fracture-resistant containers for clean energy projects. For example, a good application may be hydrogen storage containers for hydrogen-powered vehicles. The problem is that nickel and cobalt are extremely costly, so the alloy will not be used outside of a laboratory anytime soon, according to Ritchie.

HEAs are comprised of an equal mix of elements, while other alloys are made of one predominant element with other elements mixed in. The chromium-cobalt-nickel alloy bends under pressure, and this malleability keeps it from fracturing. When exposed to a lot of pressure, it doesn’t deform or break like other materials do. In fact, it becomes even stronger in colder temperatures.

Compared to graphene, the HEA was exponentially tougher. According to physicist Dong Liu, a study co-author from Bristol University, graphene is strong but lacks damage tolerance. “It’s very brittle and shatters just like a mug you throw on the floor that shatters into pieces,” he told Live Science.

And while graphene may be tough, it only maintains its strength in “nanometer-level scales,” while the chromium-cobalt-nickel alloy was tested in cigarette-pack-sized portions. This makes it a more practical material for common items.

Further research on the HEA needs to be conducted to determine its usability in real-world conditions. Ritchie, meanwhile, is keen on developing new alloys that are similarly tough using a variety of different elements from the periodic table, thus creating “millions of new alloys.”

Previous post Snoopy First Appeared in a Ripley’s Believe It or Not! Cartoon