The Curse of Ötzi the Iceman 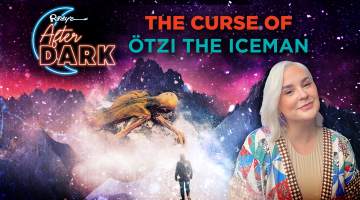 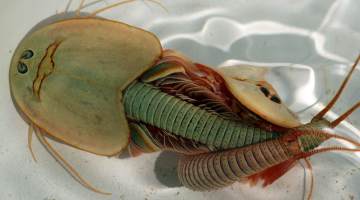 What Was The Definitive Worst Year In History?

Have you ever wondered what the definitive worst year in human history was?

Could the worst year in history have been mired in a global pandemic, experiencing quickened climate change, ravaging explosions, and people fighting for food and goods at the grocer? You may think we’re describing 2020, but we’re actually talking about the year 536—the year discovered to be much worse than 2020 and that earned the title of the worst year in history.

It took us some time to arrive at our final candidate, however. So, first, let’s run down a list of some honorable mentions… 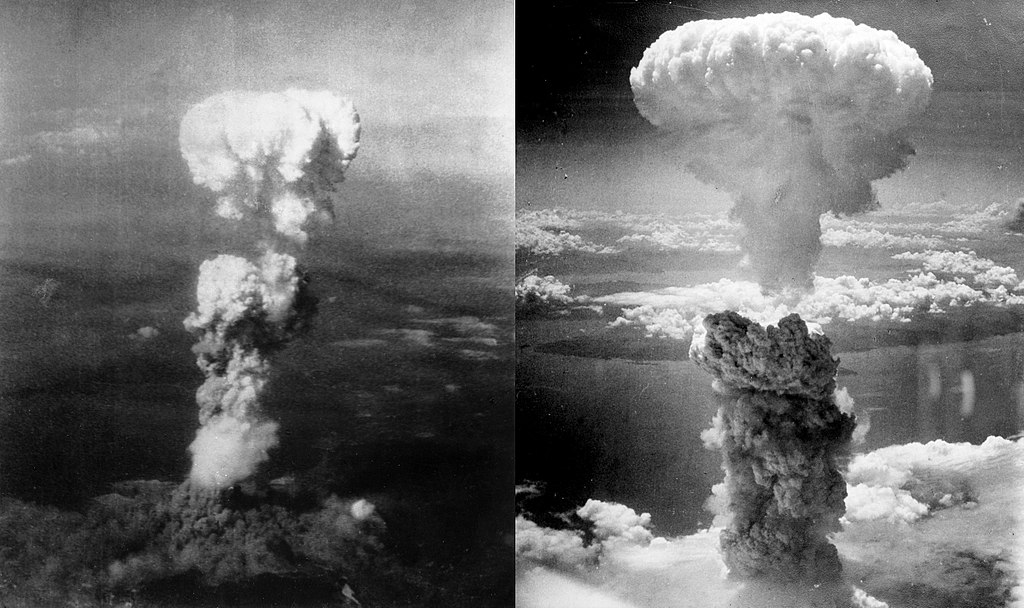 While 1945 might be considered a good year, as it included the end of World War II, the end of those wars didn’t leave human civilization with good portents. Not only were both sides of the planet engulfed by conflict, but the systematic killing of 11 million civilians and the invention and use of nuclear bombs had effects on the world that we’re still grappling with to this day.

The proliferation of nuclear weapons alone represented the first man-made existential threat to the world, one that is unique even in the timeline of the worst years in history.

Despite the relative carnage of war and atomic weapons, however, humankind bounced back pretty hard after 1945. The Medical Revolution, in concert with the establishment of the United Nations, has largely steeled humanity against many of the potential dangers facing the world, including Pandemic response and famine—two factors that will be far larger factors in later worst-year candidates. 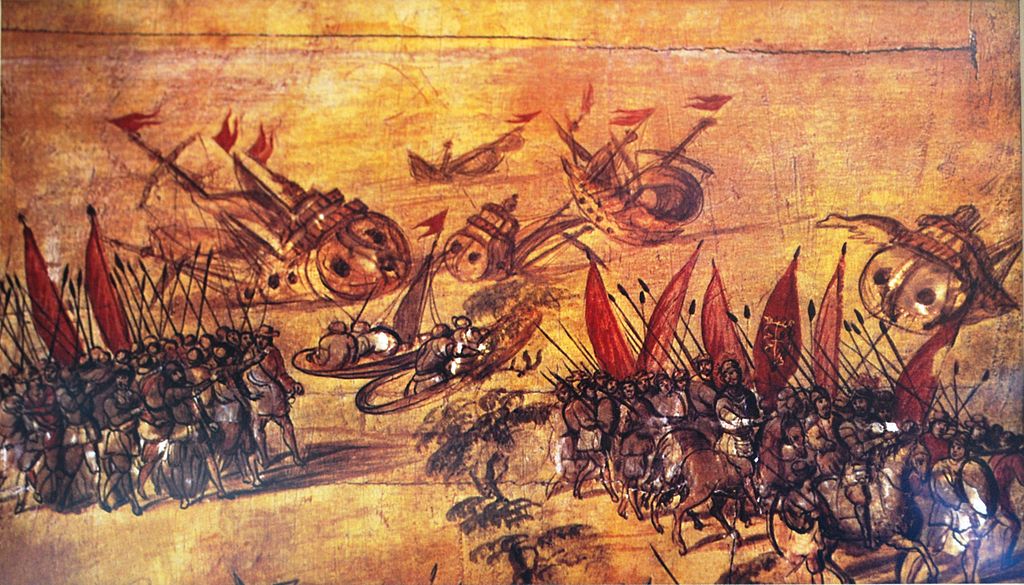 In April of 1520, conquistador Panfilo de Navarez arrived in Mexico to assist Hernan Cortes in a war with the Aztec Empire. A secret stowaway was aboard his ship, however. Unknowingly, he brought smallpox to the New World. Cortes was unequivocally outmatched by conventional means of subjugating the native Empire.

Cortes was actually defying Spanish orders to come to the continent and had only managed to come meagerly provisioned. The disease, however, did most of the work for him. Diseases brought to the New World are believed to have killed 90-95% of the native population. Empires throughout the Americas were brought to ruin. Spreading death ahead of the Spanish, the Incan Empire was practically in ruin before having a chance to defend themselves.

While the Aztecs fell, elsewhere, North American Natives fell victim to Smallpox. Resulting in a very distinct skin rash that makes the skin look as if it is covered in bumps, these pustules were able to form over the eyes, swell the joints, and even crack bones. American colonists at Fort Pitt would later intentionally try and disperse the disease by giving Delaware tribe members linens from their smallpox hospital.

While it’s no doubt a tragic moment in history, the smallpox epidemic really raged for centuries before being completely eradicated in 1979. 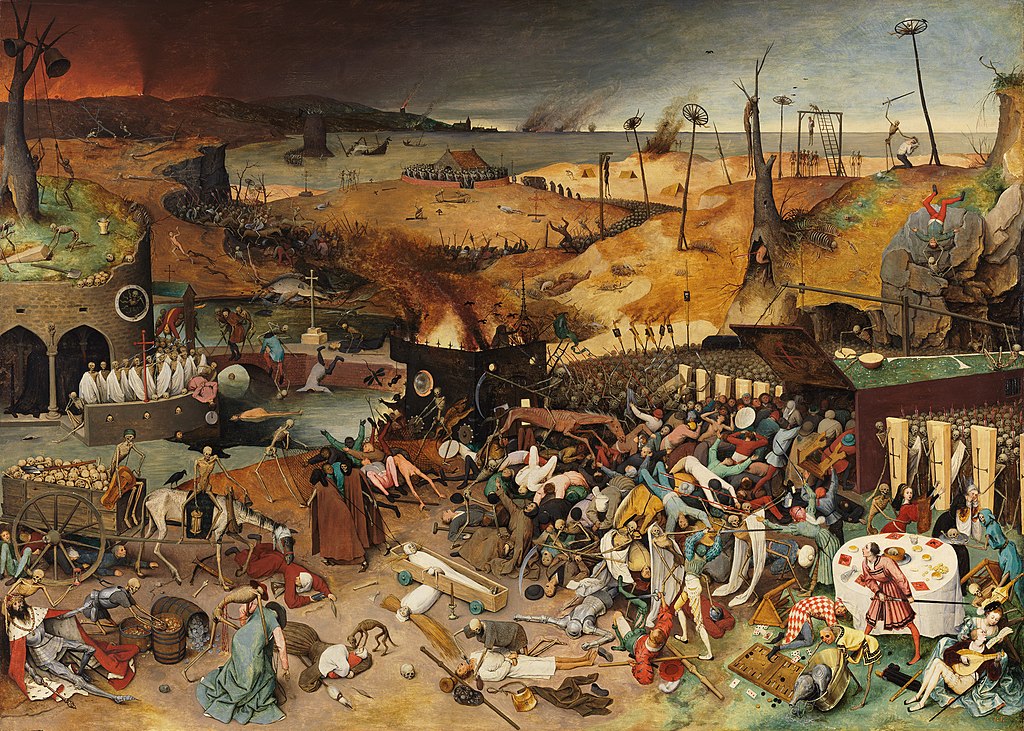 The Triumph of Death,  by Bruegel the Elder

While the Black Death is the most deadly epidemic in history, killing an estimated 60% of Europeans during its pestilence, it lasted a long time—spread across eight years as it ravaged Europe. Whereas we talked about recovery in the wake of WWII after 1945, the Bubonic Plague set European population levels back nearly 200 years. Like COVID-19, the disease was spread mostly from person to person, albeit via human fleas once the plague made it to Europe in the fleas on black rats.

Like smallpox, the black plague had some horrifying symptoms. Along with seizures, fevers, and gangrene, painful lymph swelling could occur under the arms and on the groin, turning purple and painful. These so-called “bubos” were just the beginning and were soon followed by the extremities literally starting to rot off the body.

So, if even what was called “the Great Mortality” doesn’t earn the title for worst year in history, what does? Well, what if we combined disease, famine, natural disasters, and climate change all into one year? The year 536: a year that probably wasn’t in your history textbooks.

It all started with a volcanic eruption of massive proportions, so massive, in fact, that there are no direct records of its explosion, only trace amounts of its ash stored in arctic glaciers and early-civilization silver.

The volcano erupted in Iceland and coated the planet in a cloud of ash. Since we don’t have any records of people surviving close enough to the volcano to give an account of the blast, let’s review a volcanic eruption we do know about. 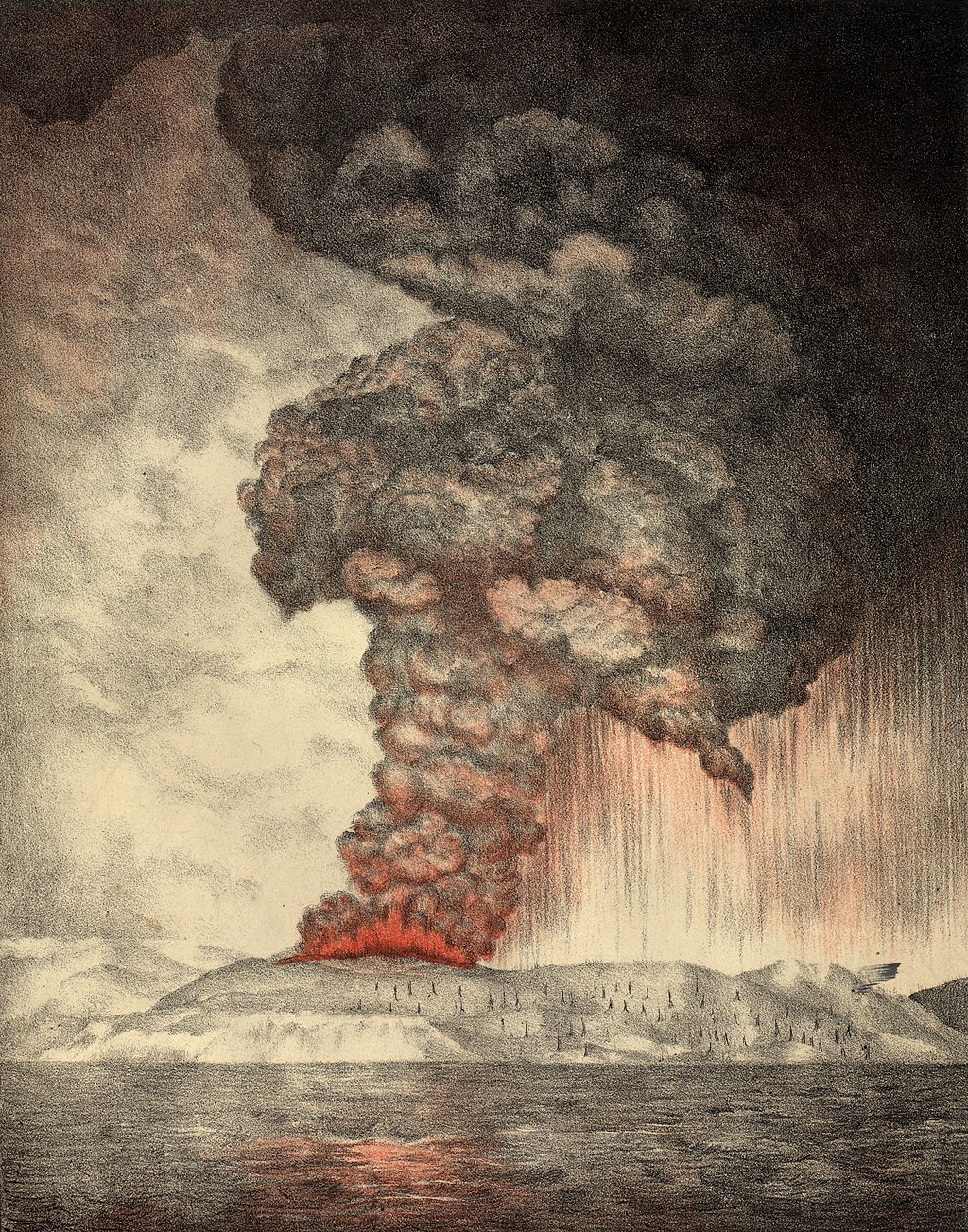 In 1883, Krakatoa, a volcano in what is now Indonesia exploded with a force loud enough to burst the eardrums of sailors on a passing ship 40 miles away. This eruption altered weather for months changed atmospheric pressure around the world and ejected enough ash into the atmosphere to inspire the Scream painting by Edvard Munch in Europe—halfway around the other side of the world.

All we know about the Icelandic volcano of 536 is that it was even bigger and even more catastrophic. A mysterious and deadly fog then enveloped Europe, the Middle East, and Asia. This resulted in the lowest temperatures in these regions in 2600 years!

This literally kicked off what became known as the Dark Ages. True darkness covered the world, causing crops to fail,  snow to fall in summer, drought, and even an early outbreak of the Bubonic plague.

“A most dread portent took place. For the sun gave forth its light without brightness… and it seemed exceedingly like the sun in eclipse, for the beams it shed were not clear.” —Byzantine historian Procopius

Scandinavians deposited hoards of gold in tribute, hoping to appease the gods and stave off the darkness. While Krakatoa may have inspired the Scream, this real-life event is thought to have inspired the entire idea of Ragnarok in Norse mythology. The Plague of Justinian would eventually wipe out upwards of 60% of the Mediterranean’s population and several states fell to civil unrest and disease. The Mongols are thought to have been driven west by these events and some scholars go as far as to say the establishment of Islam was a result of the power vacuums created in 536.

All of that, and the official title for this climactic event? The late Antiquity Little Ice Age. Which is, Believe It or Not!, the worst year in history.

Next post The Hellish History Of St. Patrick's Purgatory