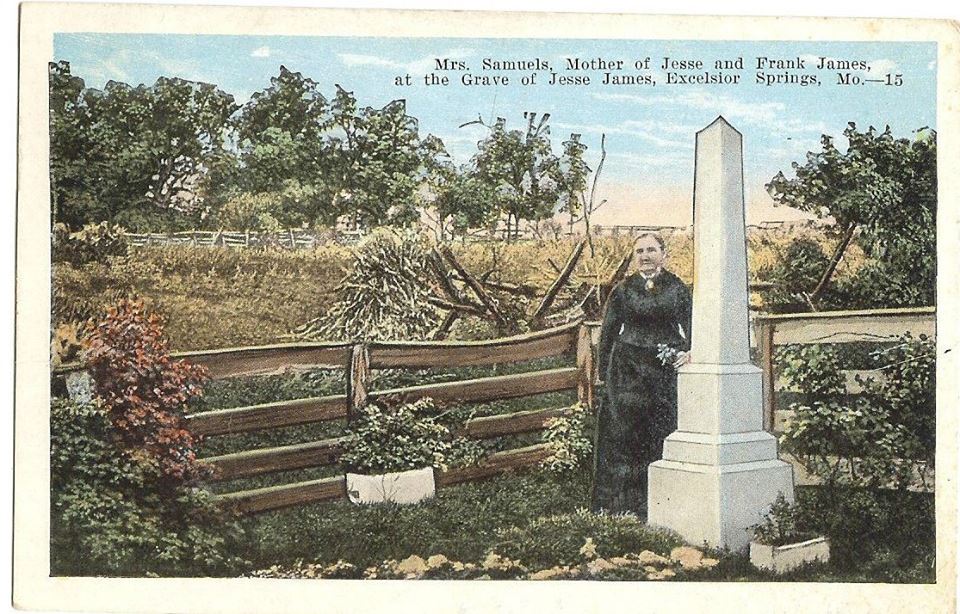 A crook only a mother could love, Jesse James was born in Clay County, Missouri, on September 5, 1847, to Robert and Zerelda James. Zerelda had her hands full with Jesse and his older brother Frank, among other siblings. This was a case of motherly love…taken to the grave! 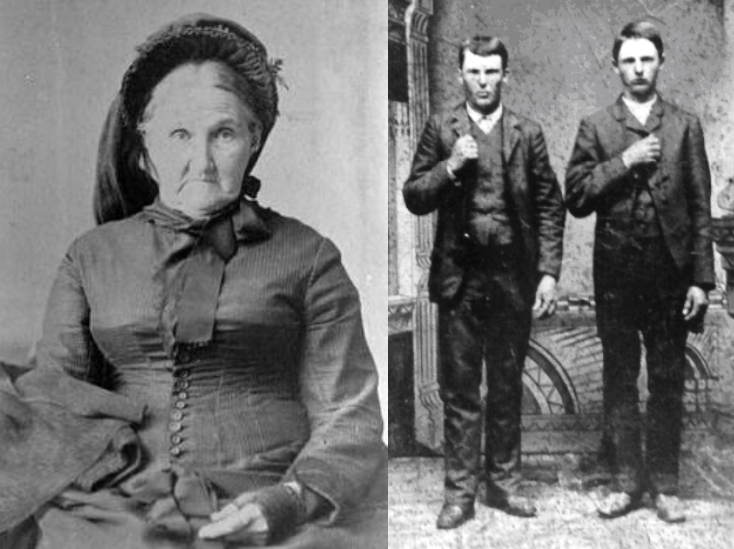 When the Civil War called, young Jesse watched Frank march off to fight for the rebellion. In 1864, as a teenager, Jesse himself rode off to join the Confederate guerrillas.

When the war ended, Jesse and Frank kept going—acting as modern-day Robin Hoods—robbing trains, banks and stagecoaches, and committing crimes of a much darker nature long after. These actions cost their dear mother, Zerelda, an arm and a leg—nearly literally.

They Cost Their Mother Her Arm

Wild West bounty hunters, the Pinkerton Detective Agency was famous for infiltrating the Reno gang, the group behind the country’s first train robbery, and chasing Butch Cassidy. The Pinkertons were the A-Team, but in the 1870s they were thrown through a loop trying to track down Jesse and Frank. 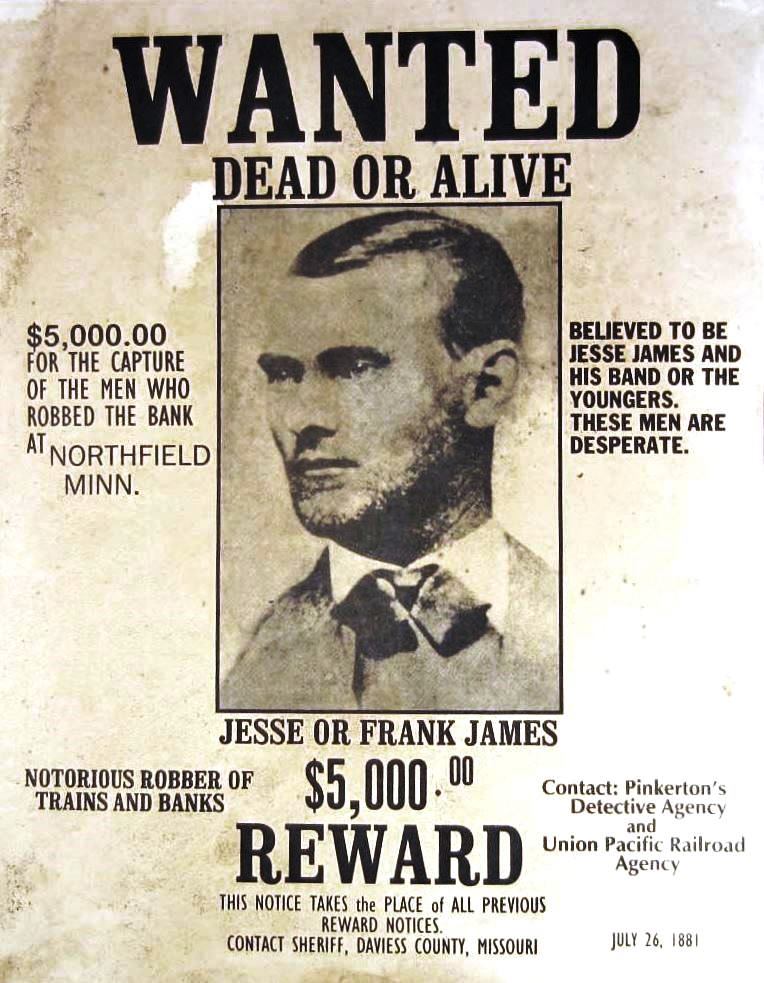 The hunt came to a fatal end in 1875, when the Pinkertons raided Zerelda James’ Clay County home. Tipped off, Frank and Jesse were long gone, but Zerelda stayed put for her boys. During the standoff between the Pinkertons and Zerelda, an incendiary device was tossed into the family home, blowing off part of Zerelda’s right arm, which later had to be amputated. Jesse and Frank’s younger half-brother was also a victim, dying in the attack.

Public opinion quickly turned on the Pinkerton Detective Agency and the war against the James gang was called off.

Jesse went on to evade authorities for another seven years before being assassinated in 1882. But, just like Jesse and Frank found their fortune robbing and stealing, their mother also knew how to make a quick buck in their name after death. 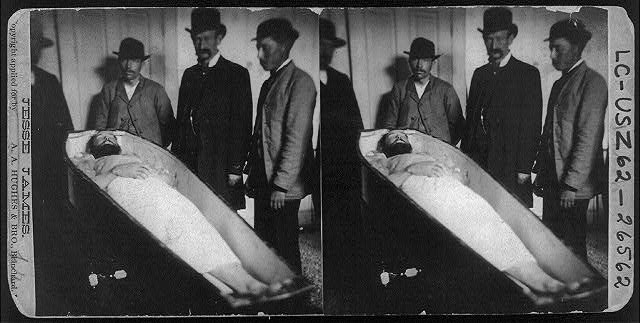 Soon after Jesse was buried, Zerelda began giving tours of their home, even selling souvenirs. For 25 cents, visitors could buy a pebble from Jesse’s grave in the front yard. When the supply of rocks got low, Zerelda simply restocked them from a nearby creek.

Jesse’s epitaph read “In Loving Memory of my Beloved Son, Murdered by a Traitor and Coward Whose Name is not Worthy to Appear Here”.

The home’s gravesite no longer no contains Jesse’s remains, as he was moved to Mt. Olivet Cemetery in Kearney, Missouri in 1902, but Clay County still promotes the James family home. Charging $6.50 to tour the Jesse James Farm and Museum, visitors can still purchase a pebble for just 25 cents!

Next post The Marketing Campaign That Endangered A Language