There’s Been An Astrological Mistake With Your Zodiac Sign

We've been reading the wrong horoscope for 3,000 years.

Whether you’re a strong believer or a total skeptic of the zodiac scene, we’re all guilty of skimming through the horoscope section of the daily newspaper. Are the stars truly to blame for your lack of communication with your coworkers or your love life going completely awry? Well, there’s a good chance that even if the papers accurately printed your weekly horoscope, you’re still reading the wrong one. Because—newsflash—the stars have shifted and so have our zodiac signs.

If you’re not familiar with astrology, there are a few things you should know. First and foremost, astrology and astronomy are in no way the same thing. Astronomy is a total science—the study of everything in outer space. Astrology, on the other hand, has no scientific makeup; it falls more under the category of pseudoscience or metaphysics.

Astronomers, like our friends at NASA, and other scientists know that the alignment or position of stars, light-years away, has zero effect on our day-to-day activities on Earth. But early “astronomers,” like the Babylonians would beg to differ.

The Babylonians were the original inventors of the zodiac. They determined the 12 signs by which constellation the sun was “in” on the day you were born. As the sun traveled through the sky over the course of one year, it spent about one month in each constellation. The signs were named after their corresponding constellations and their dates were based on the apparent relationship between their placement in the sky and the sun. 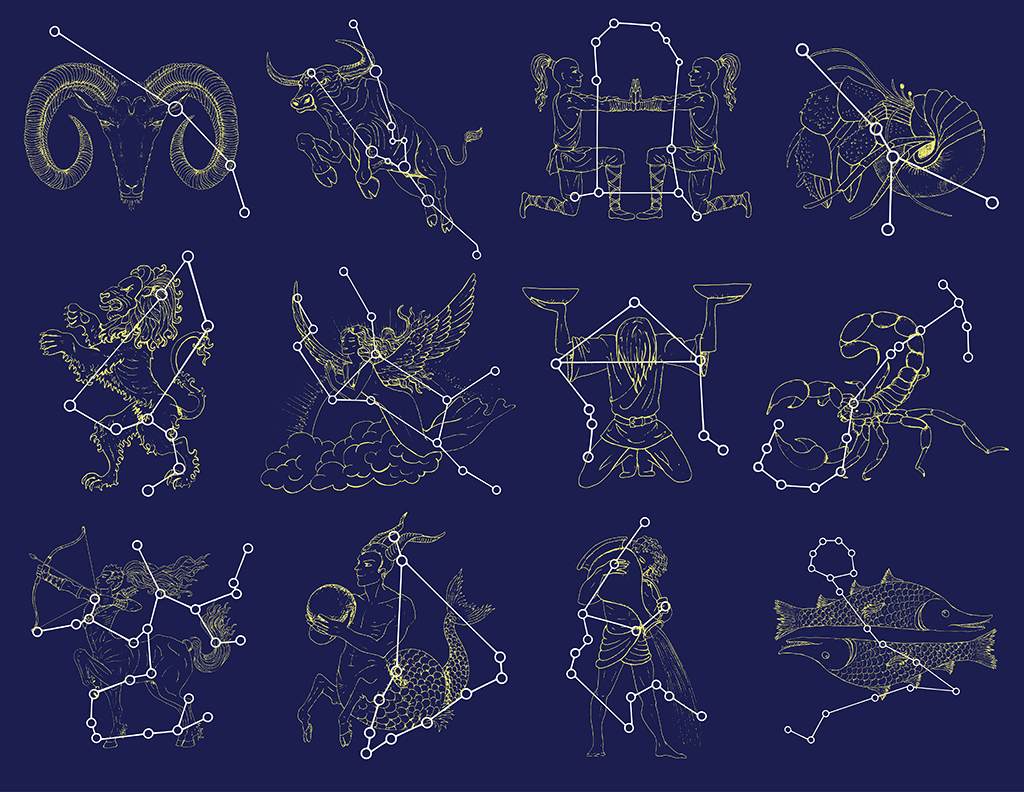 Contrary to all of their daily observations and star-reading abilities, ancient astronomers still did not fully understand how Earth, the Sun, and the stars moved. And, as it seems, they totally took the easy way out when creating the zodiac circle.

Since the Babylonians already had a 12-month calendar, and there were, apparently, 12 parts to the zodiac, things lined up a bit too perfectly. In fact, the scientists at NASA believe the 12-and-12 match-up was no happy coincidence, but that the Babylonians skipped over a 13th zodiac sign—on purpose.

Approximately 3,000 years ago, the sky spelled out Aries, Taurus, Gemini, Cancer, Leo, Virgo, Libra, Scorpio, Sagittarius, Capricorn, Aquarius, and Pisces for the Babylonians. But, besides the 12 familiar constellations, the Sun also aligned with a constellation named Ophiuchus for about 18 days each year. Yes, the Babylonians knew about Ophiuchus, and yes, they left it out of the lineup on purpose. 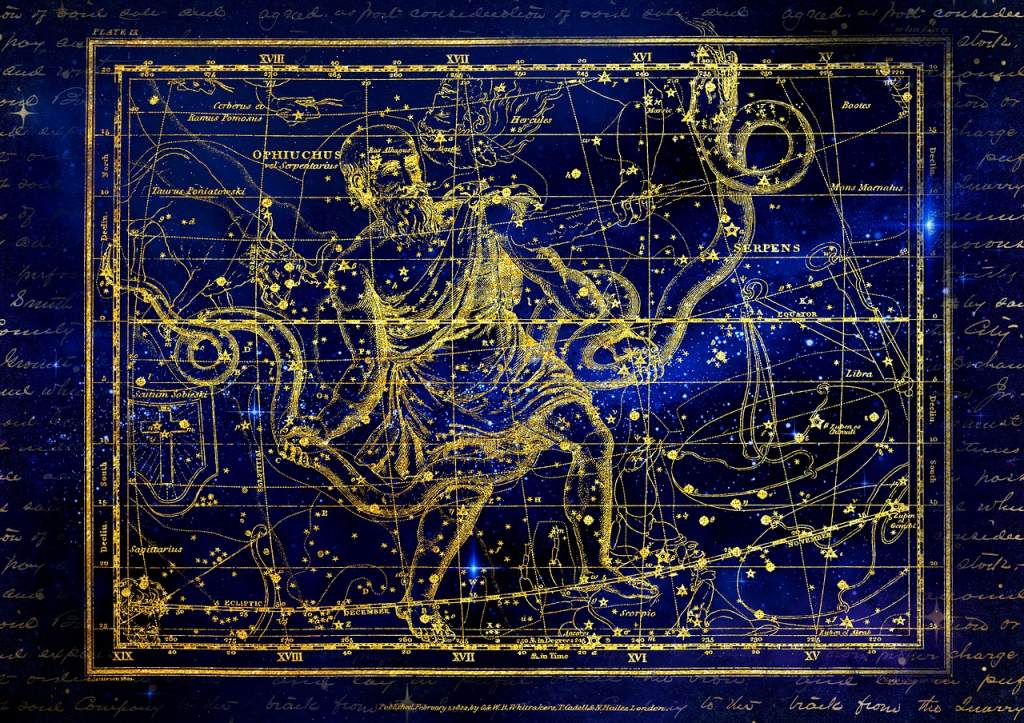 What’s more, they also failed to note that the sun doesn’t spend an equal amount of time lined up with each constellation; none of them fit neatly into a one-month period. Because the constellations are different sizes and shapes, the sun spends varying lengths of time in line with each one. Take Virgo for example. The sun aligns with this constellation for 45 days. On the contrary, it points to Scorpius for only seven days. Something doesn’t quite add up here.

So, NASA did the real math 3,000 years later, locating and explaining the validity behind the 13th missing sign:

“When the Babylonians first invented the 12 signs of zodiac, a birthday between about July 23 and August 22 meant being born under the constellation Leo. Since then, the sky has shifted because Earth’s axis (North Pole) doesn’t point in quite the same direction.”

For those avid horoscope readers, this information may totally tarnish your relationship to the stars and everything you thought you knew about being a strong Virgo or a harmonious Libra. And, if you haven’t heard, Mercury will shortly be in retrograde, so your astrological-self is about to be thrown all out of whack. 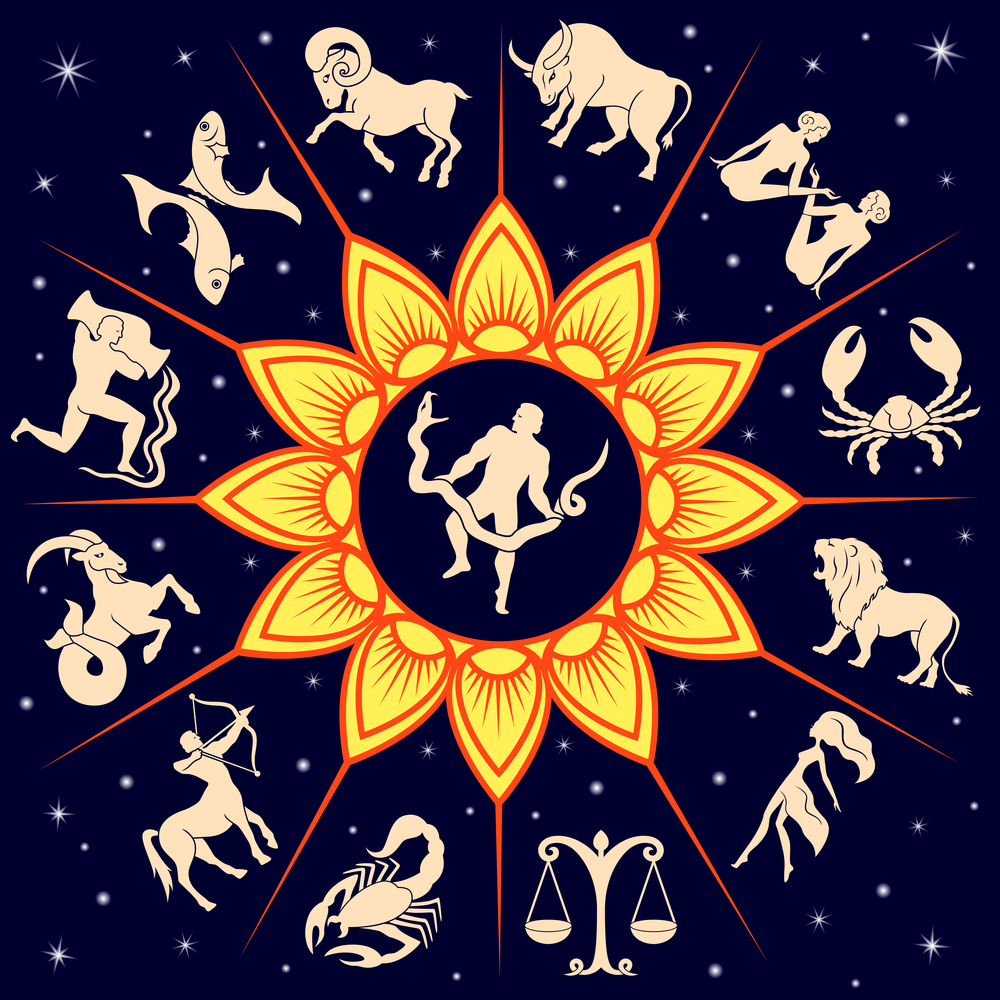 The “new” zodiac signs are as follows:

Now, just because modern-day astronomers have no scientific data to back up the associations of sun alignment to particular human activity doesn’t mean you have to throw all of your star-studded beliefs to the wayside. It has been centuries since the Babylonians gave us these astrological identities. And in those centuries, it’s safe to say that each sign has developed an extremely robust group of personality traits, myths, animals, colors, and associations. If your sign holds to its true colors, there’s nothing wrong with sticking to your original Babylonian assignment—and let’s be real, most newspapers are in denial about Ophiuchus existing and won’t print it anyway.

So, my astrological friends, if the stars aren’t aligning for you each and every day, there’s no reason to fret. You may just be reading the wrong sign.

Next post Weird Remedies For A Pearly White Smile

Previous post Was The Bible's Forbidden Fruit Really An Apple?