Magawa, an African giant pouched rat, was awarded the PDSA’s Gold Medal after sniffing out 39 landmines and 28 other unexploded items in his lifetime. 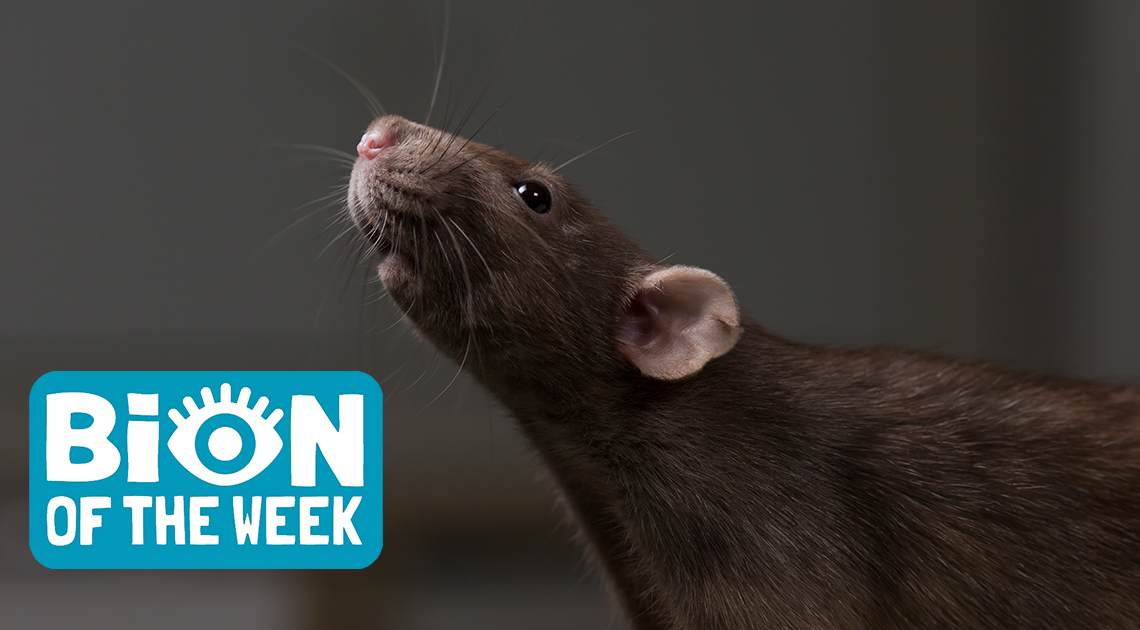 [September 28-October 4, 2020] Foul-mouthed parrots, the wonderful way to $1 million, and high-speed garbage—all round-up in this week’s weird news from Ripley’s Believe It or Not!

Birds of a Feather Curse Together

Five African gray parrots at the Lincolnshire Wildlife Centre were separated this week after encouraging each other to swear. Although the park received no complaints about foul-mouthed friends and their antics, zookeepers thought it was best to separate the troublemakers to prevent them from ruffling the feathers of younger visitors. The park’s CEO, Steve Nichols, said the behavior was noticed quickly, and that, while it’s common for parrots to swear, the park has “never had five at the same time.” Billy, Eric, Tyson, Jade, and Elsie have been relocated to different zoo areas in hopes that they will acclimate to their surroundings and start mimicking the more appropriate, natural calls of other birds in their colony. Nichols acknowledged the humor in the situation, saying, “When a parrot tells you to f*** off, it amuses people very highly. It’s brought a big smile to a really long year.” 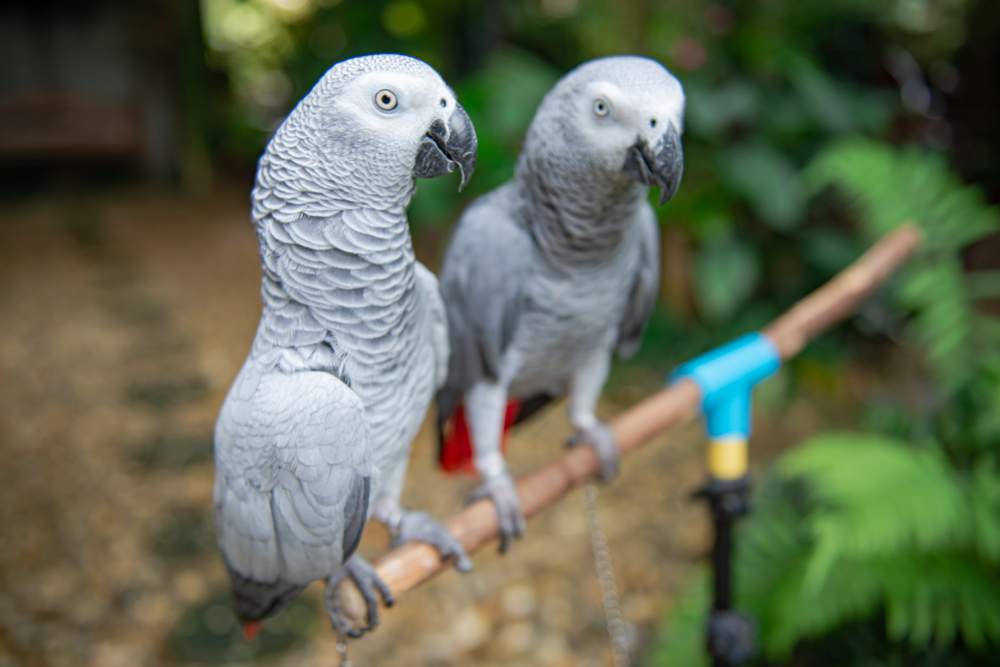 The Most Wonderful Way to $1 Million

Now through December 7th, you have the chance to not only help the environment, but make a million dollars while you do it! The California juice company, The Wonderful Co. is seeking a new innovative way to dispose the skins of their pomegranate fruits. To claim the million dollar prize, one must submit a plan to the company outlining a way they can remove the 500,000 tons of pomegranate husks they go through each year. Each pitch will be put through a four-stage review process before the final plan is chosen. Should yours make it to the first place podium, consider yourself a millionaire! 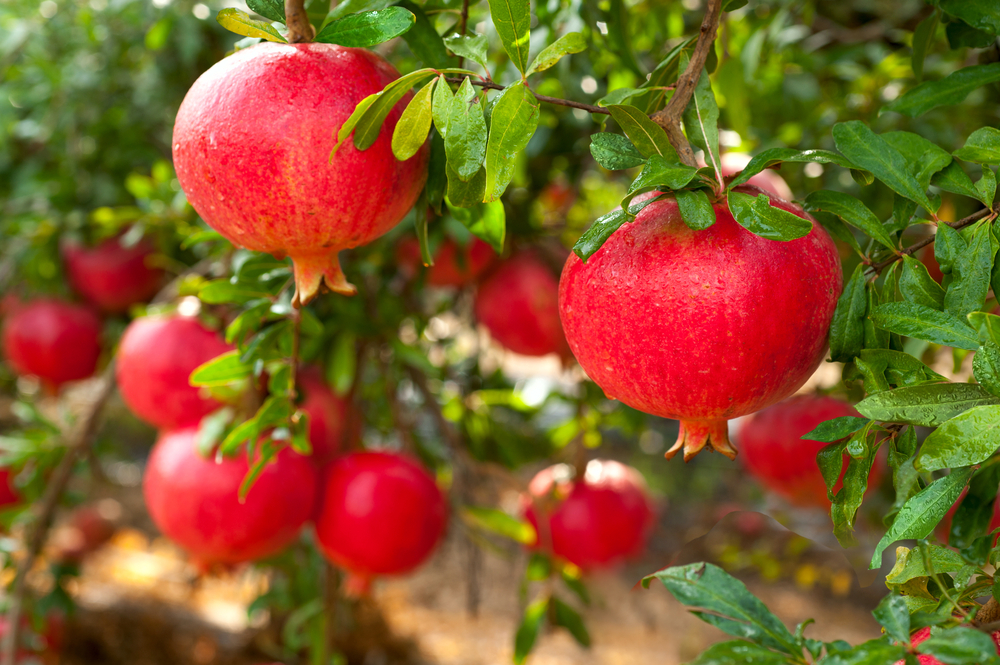 The High-Speed Vehicle We’ve All Been Waiting For

English design engineer Andy Jennings set a world record this week with the high-speed vehicle we’ve all been waiting for: the trash can! Jennings, of York, England, competed in the Straightliners Land Speed Record event at Elvington airfield, where he wasted no time setting the record for the World’s Fastest Trash Can. Jennings turned garbage into gold using parts of an electronic scooter and a motorcycle engine to construct a vehicle that reached speeds over 43 miles per hour!

Have you heard the one about how astronauts vote? They planet ahead! Staying distanced while voting has been a hot topic this year, but that’s no issue for NASA astronaut, Kate Rubins, who intends to cast her ballot from space! Rubins is currently in Russia preparing to take off to the International Space Station where she’ll be staying for six months after her mid-October launch. Rubins and three other U.S. astronauts will vote using an electronic ballot that Johnson Space Center’s Mission Control will forward to the space station. They will fill out their ballots at the same time as those voting on Earth, then send it straight to the County Clerk’s Office via email to be recorded. “It’s critical to participate in our democracy,” said Rubins. “We consider it an honor to be able to vote from space.” 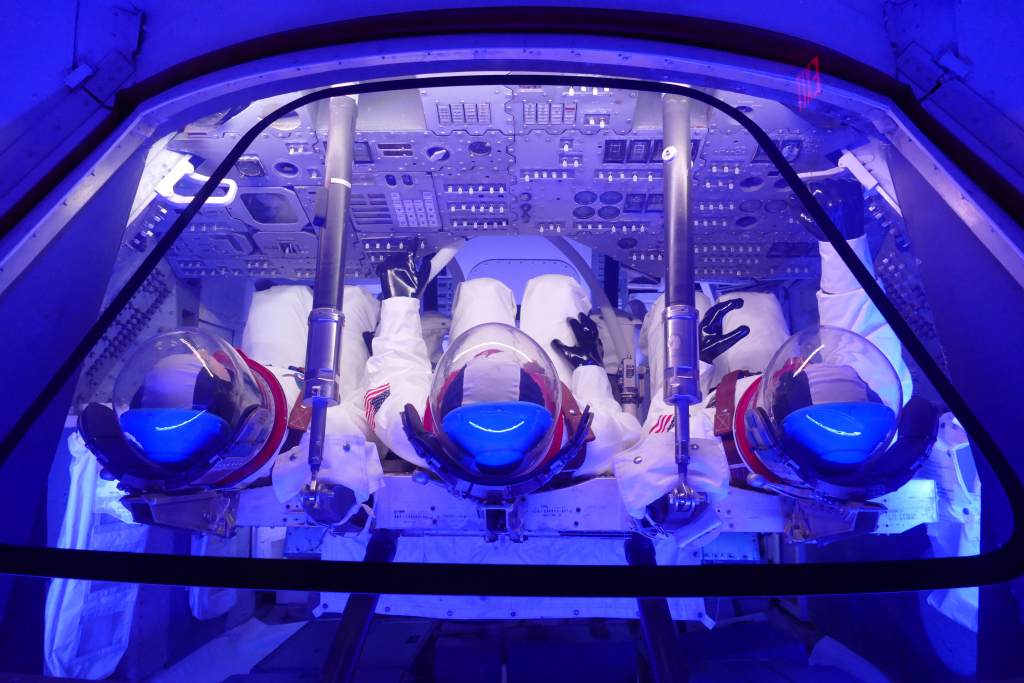 A Rat Among Men

A heroic rat has redeemed his species’ bad reputation by earning a gold medal for his exceptional work in discovering landmines and saving lives in Cambodia! Magawa, an African-Giant Pouched Rat, was awarded the PDSA’s Gold Medal after sniffing out 39 landmines and 28 other unexploded items throughout his career. People’s Dispensary for Sick Animals (PDSA), a British veterinary charity, presented Magawa with a tiny gold medal that reads, “For animal gallantry or devotion of duty.” The well-earned award is the animal equivalent of the Medal of Valor here in the United States. While undergoing training by APOPO, a Belgium-based organization, Magawa learned to use his memory and sense of smell to detect landmines. According to Christophe Cox, chief executive of APOPO, “Rats ignore scrap metal and only sniff out explosives, making them fast and efficient landmine detectors.” Whereas humans with metal detectors can search an area the size of a tennis court in four days, rats like Magawa can do it in 30 minutes all by themselves! “Magawa’s work directly saves and changes the lives of men, women, and children who are impacted by these landmines. Every discovery he makes reduces the risk of injury or death for local people,” said PDSA director general Jan McLoughlin. Three cheers for Magawa!

Previous post Prepare To Be Blown Away... Ripley's Annual On Sale Now