From a nation’s beloved bearded lady to conjoined twins who took vaudeville by storm, find out about some of the most inspiring women to ever grace circus and sideshow stages. 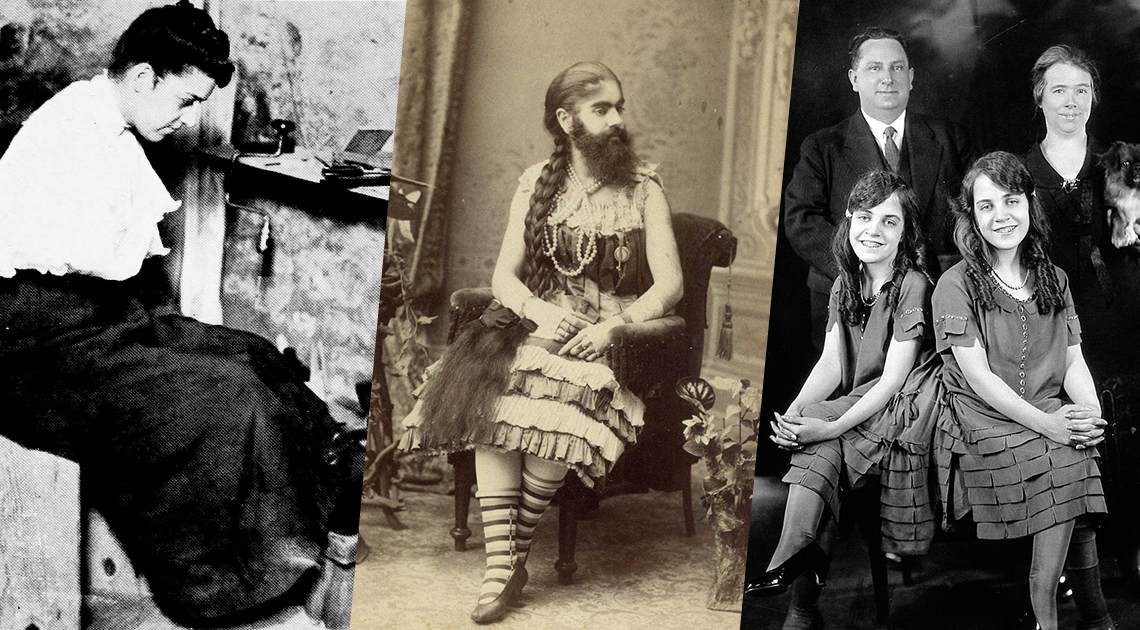 Happy International Women’s Day! Celebrated each March, this holiday honors women’s contributions across various fields, from economics to politics and more. But it also challenges society to continue working toward greater gender parity. So, there’s no better time to reflect on some of the early female pioneers of performance. These women not only defied the odds but helped redefine the way we see beauty.

From a nation’s beloved bearded lady to conjoined twins who took vaudeville by storm, find out about some of the most inspiring women to ever grace circus and sideshow stages.

Audiences flocked to Annie Jones’s exhibitions to see firsthand the so-called “Esau Woman.” (Esau referred to the iconic, hairy character of the Bible.) But musical talent and a charming personality cinched her reputation as the most celebrated bearded lady of her day. From infancy, she sported a slight beard that thickened as she grew. Her developing facial hair soon caught the attention of P.T. Barnum. 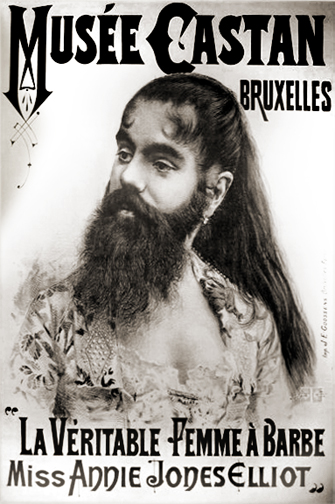 Barnum negotiated a deal with Jones’s parents to showcase the toddler for $150 per week in the late 1860s. Unfortunately, the attention garnered by her sideshow career inspired a phrenologist to kidnap her. The pseudoscience of phrenology involved “predicting” mental traits by studying and measuring the bumps on the human skull. Luckily, the kidnapping plot was foiled, and Jones returned to the circus, her devoted mother a constant presence.

Although other bearded ladies were exhibited at circuses worldwide, none achieved the success of Annie Jones. The same can be said of the Hilton sisters, Daisy and Violet. Although conjoined twins were a staple of sideshows and carnival acts, none eclipsed the Hilton sisters’ fame (except, perhaps, Chang and Eng Bunker). 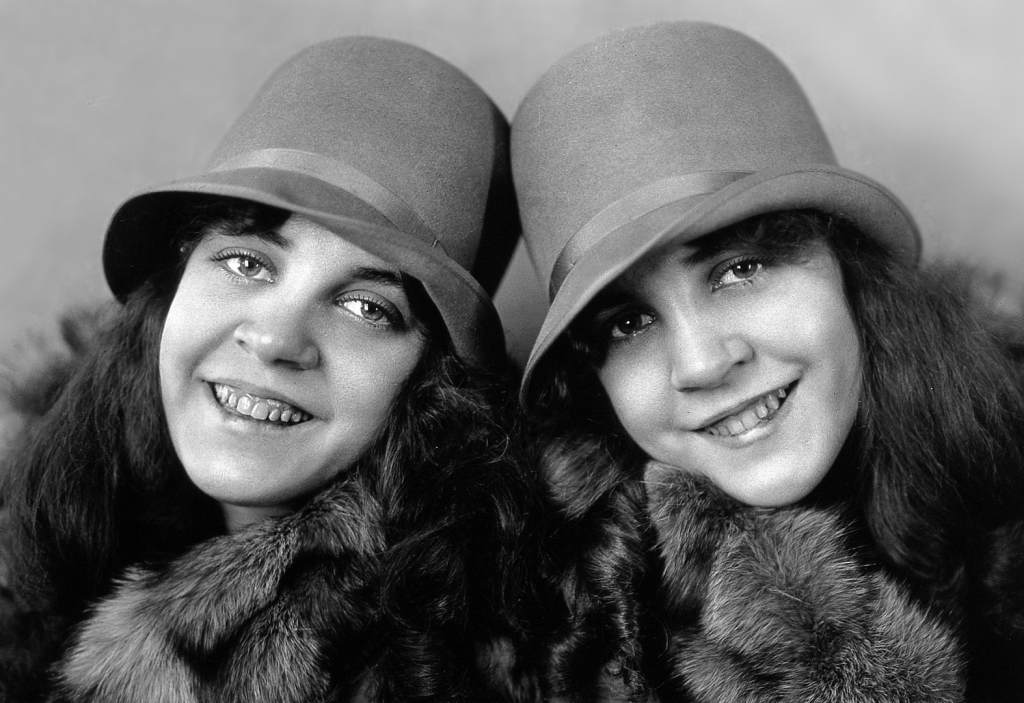 Born to an unmarried barmaid in 1908, the English twins were adopted by Mary Hilton, the midwife who attended their birth. Mary taught them to play musical instruments and sing, putting them on their first circus stage at the tender age of three. The education paid off, and by the time the twins reached adulthood, they ranked among the highest-paid talents in vaudeville, pulling in thousands per week. They would even go on to grace the silver screen, most notably in Tod Browning’s cult classic Freaks (1932).

Unlike the other performers on this list, Kittie Smith’s unique feature wasn’t congenital. Instead, it resulted from a savage, heartless episode of child abuse. At the age of nine or ten, she refused to make dinner for her drunken father. In retaliation, he held her arms over the lit stove until they sustained such severe burns, they required amputation. The cruelty of his act went unpunished because of “lack of evidence,” and Smith became a ward of the state.

Her story came to Dr. F. M. Gregg’s attention, who decided to help the abuse survivor by taking up an educational fund in her name. The fund paid for specialized staff who taught her how to lead a rich and full life without arms. Using only her feet, she learned how to write, embroider, paint, and even play piano with her toes. After catching the interest of the Ringling Bros. and Barnum & Bailey Circus, she joined the crew, regaling audiences with her impressive bipedal talents.

Born in 1932 to a large family of sharecroppers, Betty Lou Williams (a.k.a. Lillie B. Williams) rose from obscurity to great wealth as the highest-paid human oddity in history. The youngest of 12 children, Williams gained fame for the parasitic twin whose two legs and arm hung suspended from her abdomen. By the age of two, she earned $250 per week on exhibition at the Ripley’s Believe It or Not! Odditorium at the Chicago World’s Fair in 1934.

As she grew, her earnings ballooned, hitting as much as $1,000 per week by her early 20s. She often dressed her twin’s limbs in custom-sewn clothing, and audiences flocked to see her. Known for a kind and generous nature, she used her earnings to purchase a 260-acre farm for her parents. She also supported all 11 of her siblings through college.

Which of these amazing ladies do you find most inspiring on this International Women’s Day? Let us know in the comments below.