The Montreal Midget Palace: Where Visitors Felt Like Giants

They called themselves the Count and Countess Nicol. 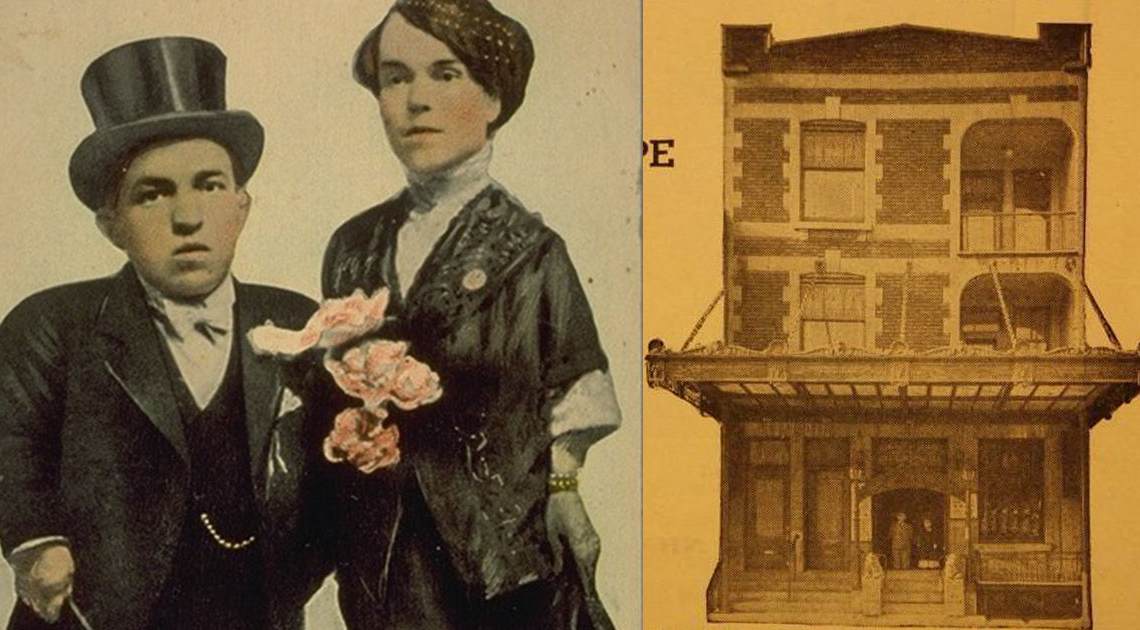 Philippe Nicol had had enough.

He was a man who had dwarfism, just 36 inches tall, and he was tired of seeing others with the same affliction being exploited in what were known as Freak Shows in the circus. Born in 1881 as the seventh son of a seventh son near Quebec City, Nicol’s father was rumored to have been 6-foot-3, a mountain of a man for the time. But Nicol was so small he was held out of school for six years. And at the age of 12, he decided to quit and go into vaudeville.

Like many others who suffered with some kind of handicap in the mid-1900s, Nicol was hired by Barnum & Bailey to perform in their circus. But he showed a knack for business. He sold autographed pictures of himself, which earned him more money than his salary, and by the age of 15 he’d taken over the management of all his own personal affairs.

He traveled the world as part of the Barnum & Bailey so-called Freak Show, and while in the U.S. in 1906 he met Rose Dufesne, who was also a dwarf. By 1913 they were married, and Nicol had accumulated enough of a fortune that he was able to move the couple back to Montreal. 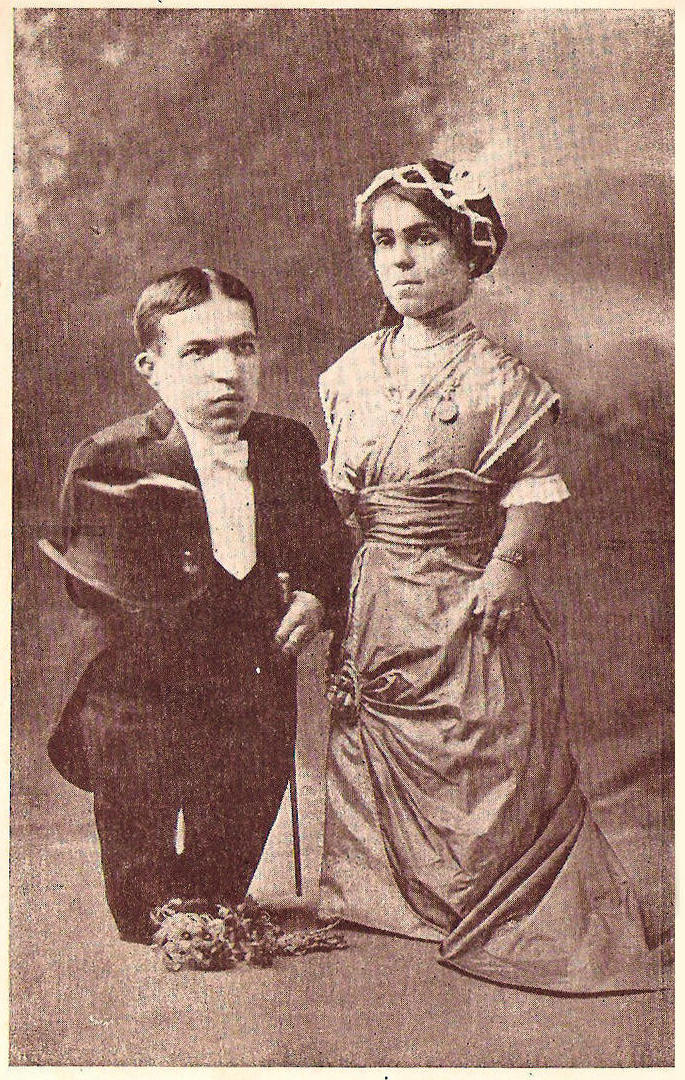 It was then they decided to take matters into their own hands.

Similar to the way comedians use self-deprecating humor to make fun of themselves before others can, the Nicols decided to create a way to exploit their short stature for their own gain. They created what they called The Midget’s Palace, turning their home on Rachel Street on the east side of town into a museum for those with dwarfism.

A flier asked people to come see “The Smallest Married Couple on Earth” in “Their Miniature House.” They called themselves the Count and Countess Nicol, and the “King and Queen of all Midgets.”

They bought tiny furniture, including scale-sized appliances and a piano, and they invited tourists to come and spend time with them to see what their lives were like. For a nickel, tourists could come and feel like a giant for a day. The scheme worked. 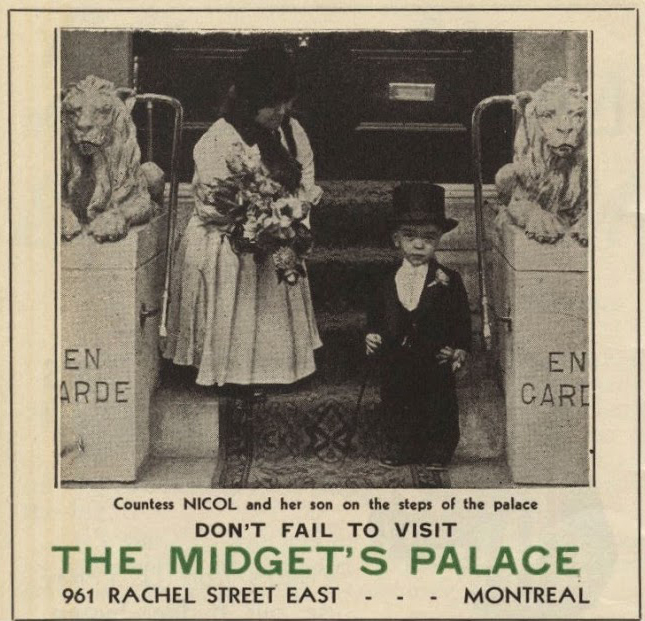 Buses of tourists came in droves, and it became one of the most successful tourist attractions in the city. Some remember it being referred to as The Dollhouse.

“You can see midgets everywhere,” one advertisement read. “But you cannot see them in their own castle like us.”

While creating a comfortable life, Nicol and his wife set about having a family. On Sept. 19, 1926, they had a son, Philippe Jr. He was also a dwarf, and — perhaps most surprising of all — he would become even more famous because he would turn to a life of crime.

Nicol Jr. first attempted to be a boxer, as many of the time enjoyed watching little people fight. But he instead turned to robbery, and was arrested at the age of 25 for robbing a tobacco store. He was incarcerated for more than two years, while many think he may have been responsible for many more crimes. 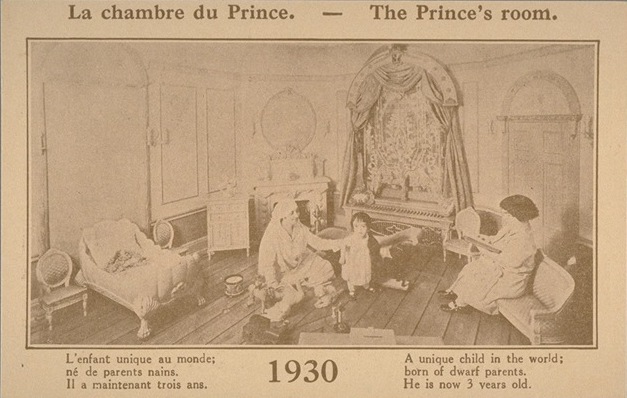 It was rumored that Philippe Jr. may have taken over ownership of The Midget’s Palace in 1971. But by 1972, other Huguette Rioux, who had worked at the site, bought the venue. Rioux, also a little person, came to the Palace because she couldn’t find work elsewhere.

When she took over, she tried to make it more of an educational experience. She re-framed it as a museum and even rented out rooms to little people so they could stay there. She even founded the Little People’s Association of Canada.

But many saw the Palace as nothing more than a sideshow, and by 1990, it was permanently closed. Condominiums now stand on the site.

Next post Rare Two-Headed Copperhead Snake Found In The Wild