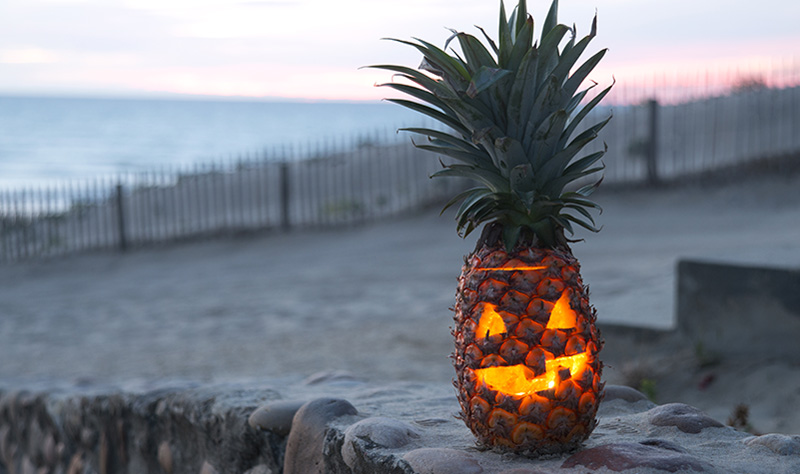 We all reach for pumpkins on instinct when we want to carve a jack-o’-lantern, but why? Hailing from the Emerald Isles,  Jack-o’-lanterns were traditionally carved from turnips and rutabaga. It wasn’t until large migrations to America that pumpkins replaced these bitter tubers.

If you want to know why we started carving jack-o’-lanterns in the first place, check out the Legend of Stingy Jack.

With crisscrossed skin, a wild hairdo, and a filling you won’t have to bake to be edible, pineapples seem like the stuffy pumpkin’s fun brother.

If you make a pineapple jack-o’-lantern, you get a fresh aromatic take on Halloween that won’t rot into itself by the big night (and maybe even give you a head start on some piña coladas).

An experienced palate might be able to appreciate the pumpkins sweeter tones, but on the candy-crazed sugar rush that is Halloween, a fruit sweeter than a gourd seems more appropriate. 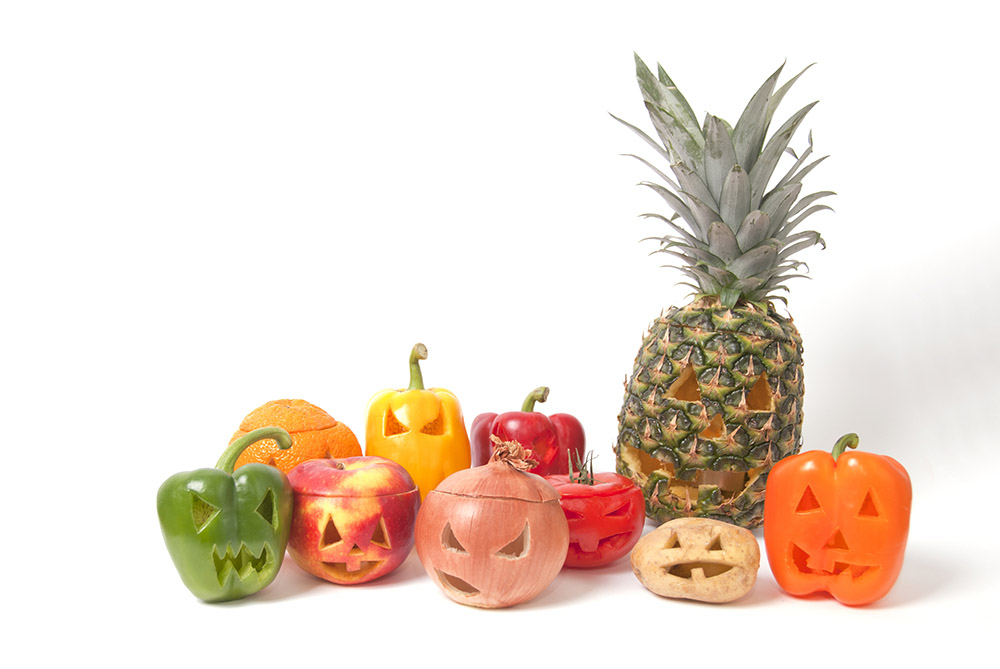 Welcome to the family!

Pineapples Used to be Status Symbols

As pineapples make a comeback as decorations you may want to know that they were actually super expensive curiosities at one time.

In the 16th-18th-centuries, pineapples were an incredibly exotic item. Getting a whole pineapple back to Europe intact was a nearly impossible feat, only affordable to aristocrats and royalty. A single pineapple could cost today’s equivalent of $10,000.

Lavish parties would pay to rent a pineapple by the hour in order to impress guests.

Pineapples were so rare that people didn’t usually know how to eat them. King Louis XIV, for example, severely cut his lips because he tried to eat a pineapple without peeling it. 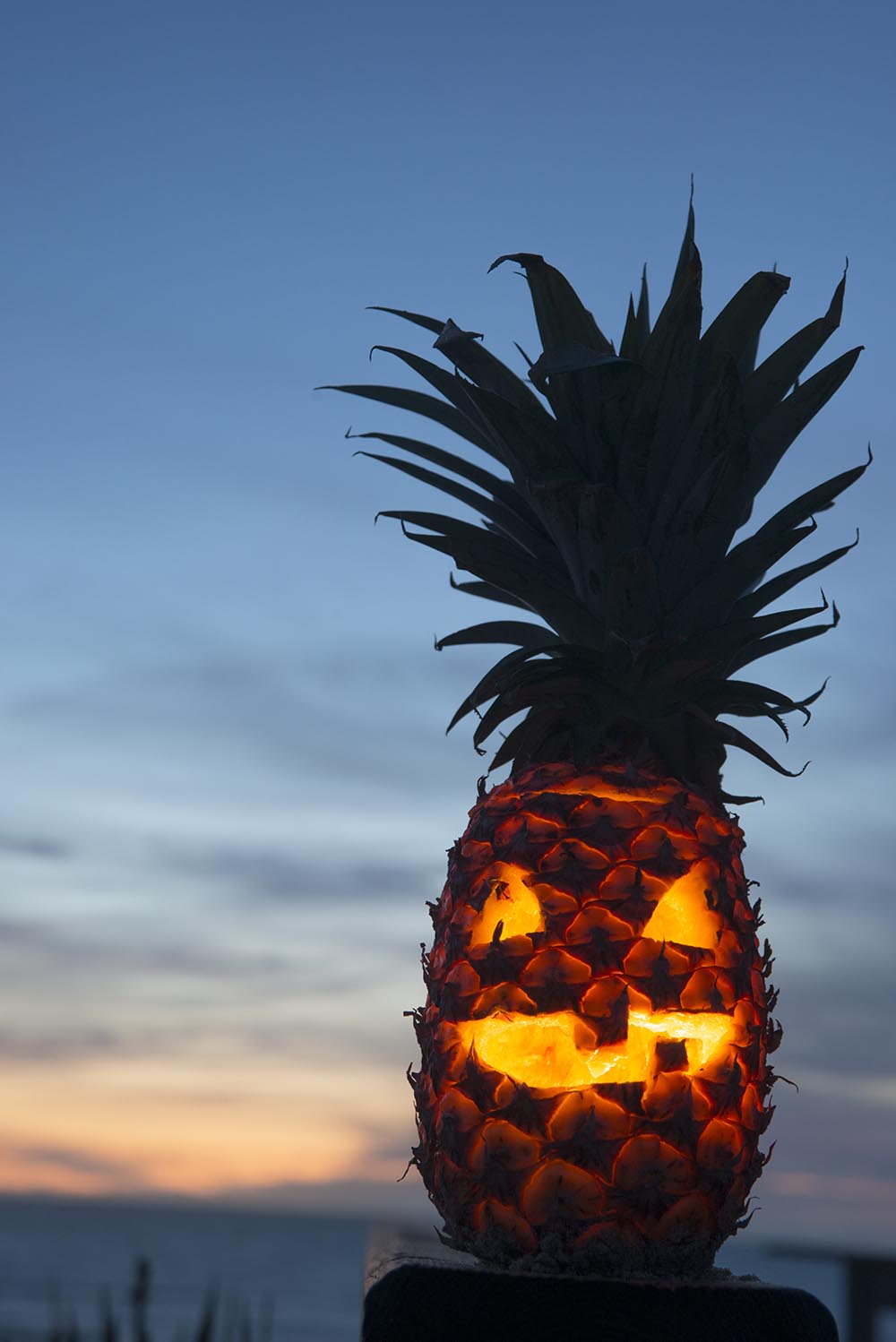 Next post In Australia, You Can Go Crocodile Cage Diving

Previous post Origins of the Jack-O'-Lantern: Legend of Stingy Jack