The sauntering behemoth made it just an eighth of a mile in 74 days! 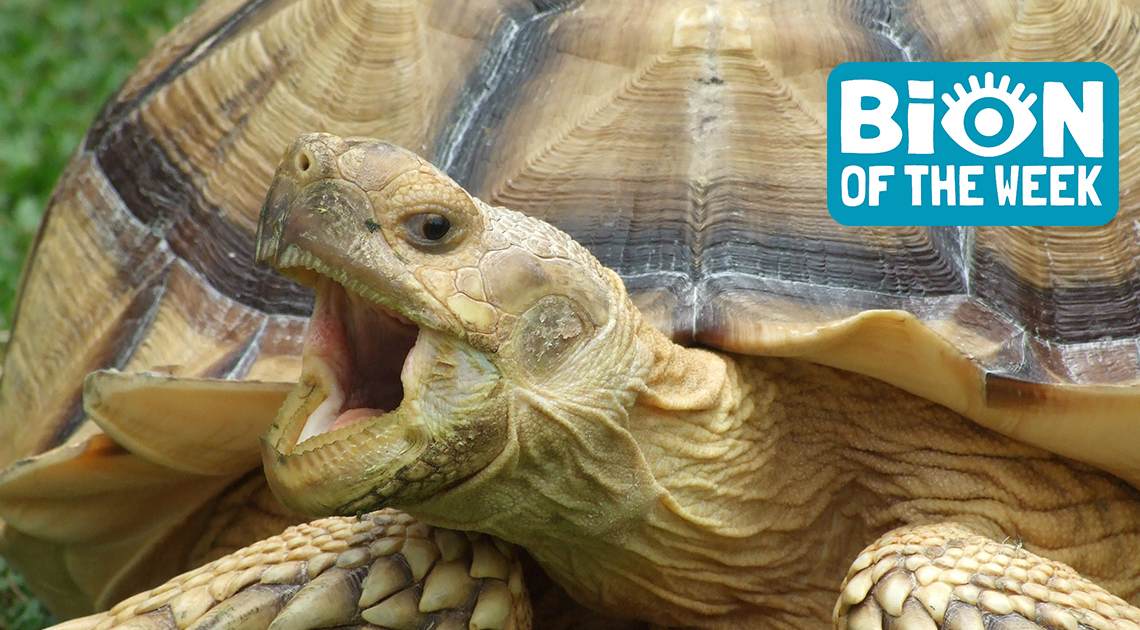 [August 24-August 30, 2020] A tortoise on the run, the theft of a corpse confirmed, and a resourceful solution for public urination—all round-up in this week’s weird news from Ripley’s Believe It or Not!

On June 8th, a 150-pound tortoise named Solomon decided he’d had enough of his hum-drum life in Ashland City, Tennessee, and took off on a not-so-whirlwind adventure. The sulcata tortoise ended up taking in the sights until he was found on a construction site only 74 days later—an eighth of a mile away from home. His owner, Lynn Cole, was devastated by his disappearance and started a community-wide search party. Their efforts worked out and they were able to retrieve Solomon, who they’ve had since he was a hatchling 15 years ago. When they arrived, he was covered in mud and well-fed, having snacked on plants during his time on the lam. Cole is currently looking into tracking devices. 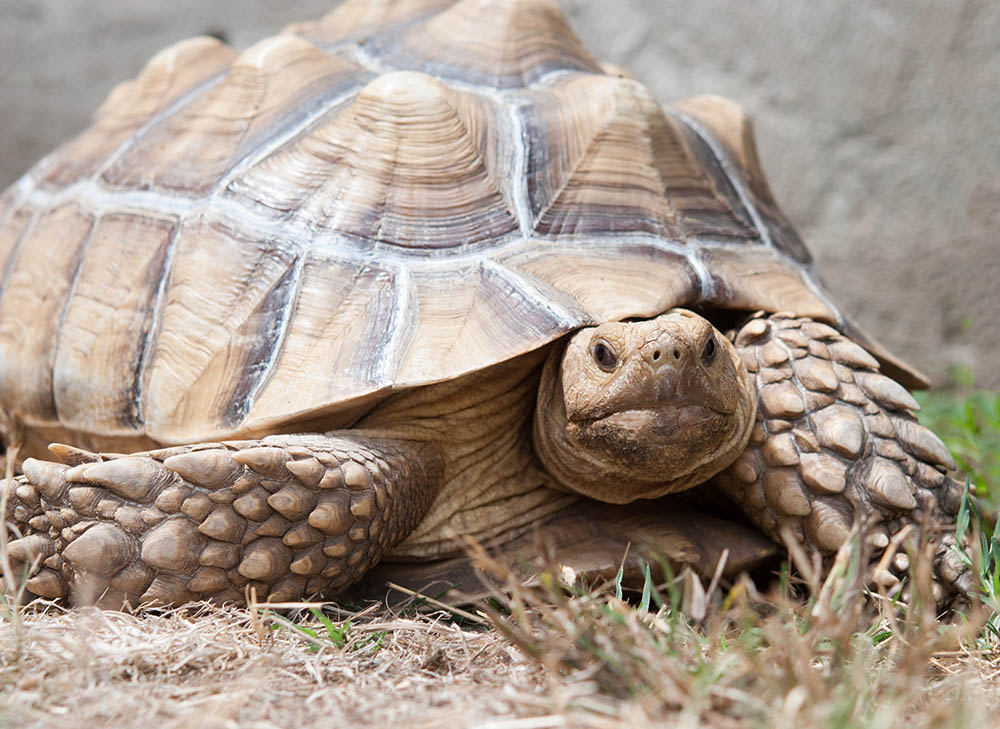 A Matter of Life or Death

A 20-year-old Detroit woman was pronounced dead by paramedics, only to be discovered alive by funeral home workers hours later! On Sunday, August 23, Southfield Fire Department paramedics responded to a call for an unresponsive woman. They administered 30 minutes of CPR upon arrival! When she still wasn’t responsive, she was pronounced dead and released the woman’s body to her family, as there was no foul play involved. The family arranged services with James H. Cole Funeral Home, who picked up the body, had begun standard procedures, and were on the road to embalming when they noticed she was alive! Last we heard, the woman’s breathing and heart rate were normal and she was en route to the hospital. 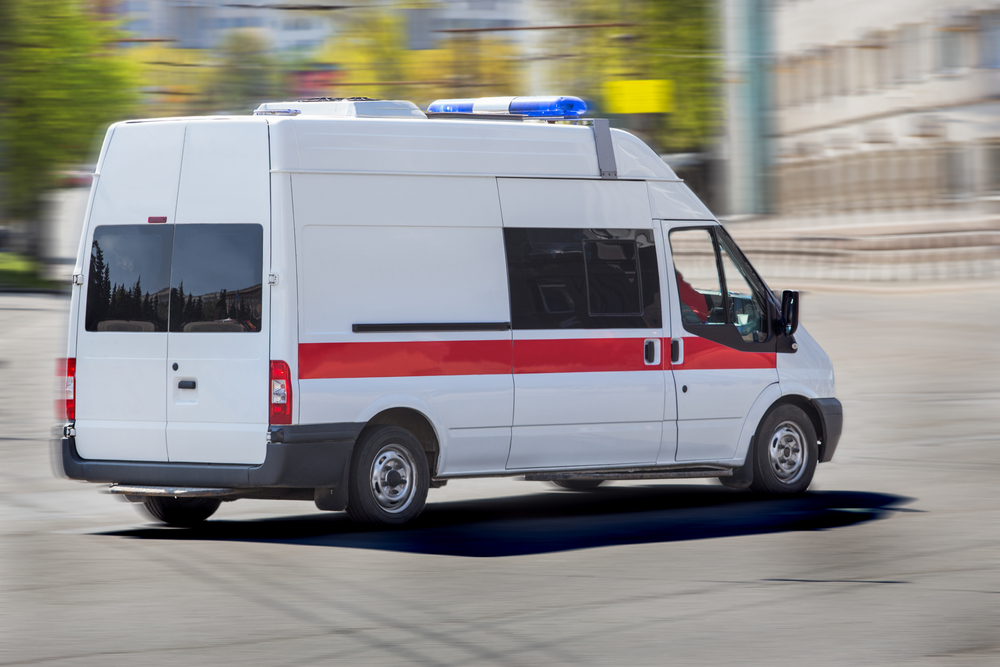 It turns out the plotline of Weekend at Bernie’s wasn’t that far fetched at all! This week, actress Drew Barrymore confirmed that the longtime rumor of her grandfather’s body being stolen from the morgue is not only true, but also inspired the film! After his death in 1942, actor John Barrymore’s corpse was stolen by a few friends, including actors W.C. Fields and Errol Flynn, looking to host a going-away party for the late actor! As for Drew, she expects the same kind of send-off from her friends! “That’s the kind of spirit I can get behind. Just prop the old bag up.” Coming from Hollywood royalty with 400 years of acting ancestry, it’s no wonder the family has some crazy stories in their back pocket. 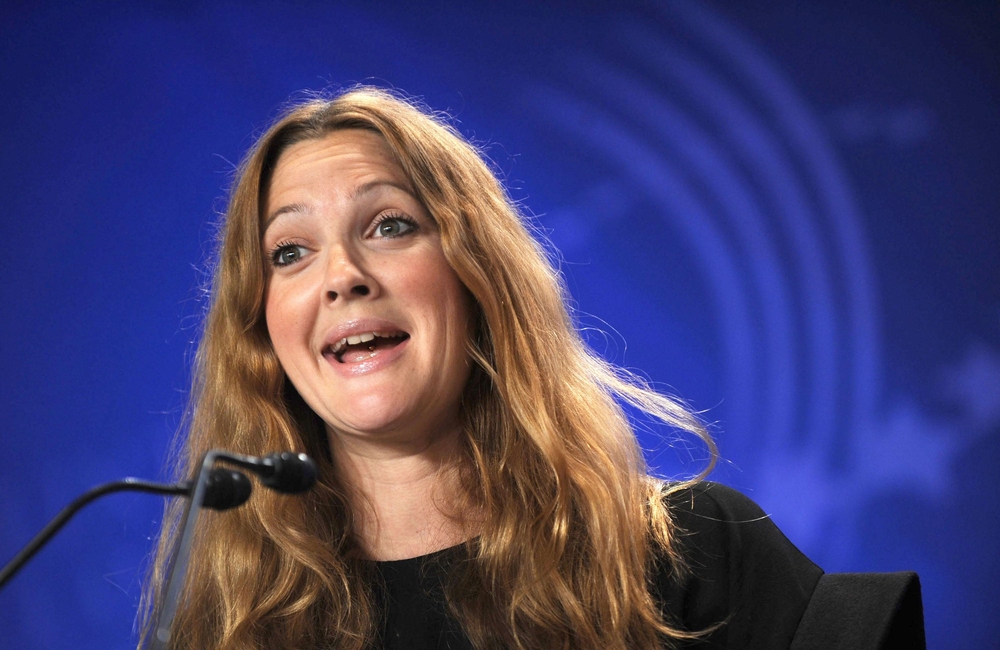 When You Gotta Go…

When you think of Amsterdam, we’re guessing the first thing that comes to mind probably isn’t public urination. However, “wild peeing” has become such a huge problem for the city that they’ve dedicated eight eco-friendly urinals in hot spots for those who can’t hold it. At first glance, these GreenPees look like your average planter, but when you take a closer look, you’ll see that they are filled with hemp fibers and have a target zone to help with aim. There are now a total of 12 GreenPees throughout the city, so if you’re ever in the area and find yourself searching for a restroom, you’re good to go! 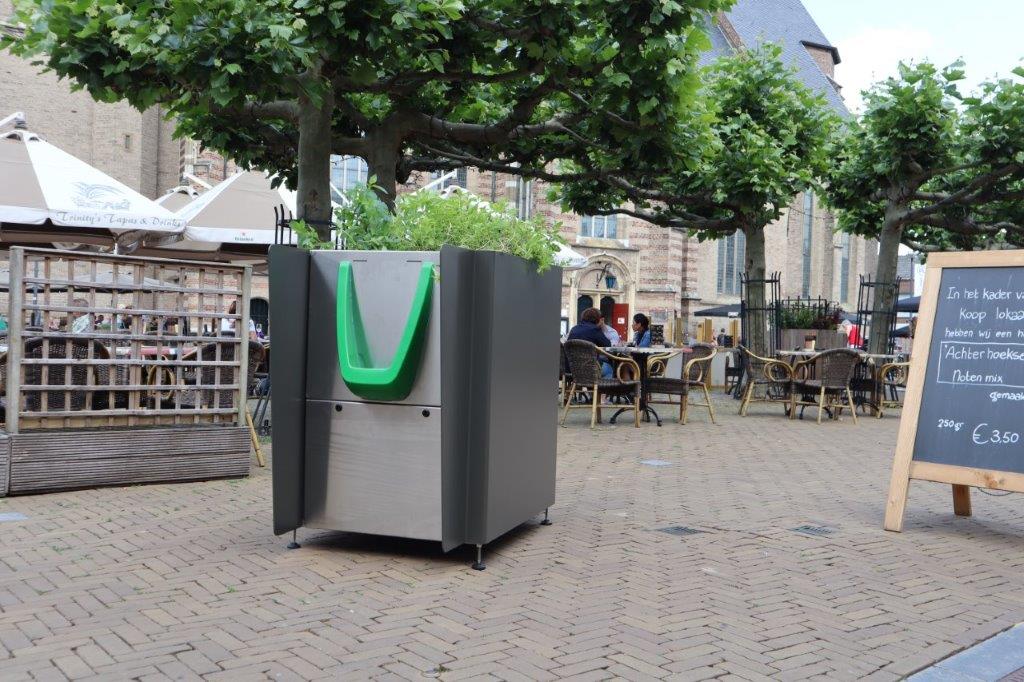 Poop Transplants and The Marvel of Modern Medicine

A 47-year-old man had a poop transplant to cure his random bouts of drunkenness. His journey began after a fateful trip to the hospital for intoxication where he tested for 17 times more alcohol in his system than the average person. That’s two times the legal limit! Yet, he hadn’t had anything alcoholic to drink. It turns out it was a raging case of ABS! Scientifically known as auto-brewery syndrome, ABS causes gut fungi and bacteria to ferment contents of the intestines, resulting in alcohol production that causes spontaneous drunkenness. This condition can onset suddenly, as in the case of this anonymous man, who contracted it from taking antibiotics. He was sent home from the hospital with the standard prescription of the antifungal drug amphotericin B and a low carb diet, but to no avail; a month later, the man was ticketed for driving under the influence. This left doctors with only one option: transferring poop into his butt — and not even his own poop. A fecal microbiota transplant is an extreme solution to ABS where fecal matter is transferred into a person’s nose, ear, or butt to introduce healthy bacteria to the person’s system. This man’s case was so severe, he went for this crazy idea — and it worked! It’s been three years since his surgery and the only intoxication he’s experienced has been on his terms! 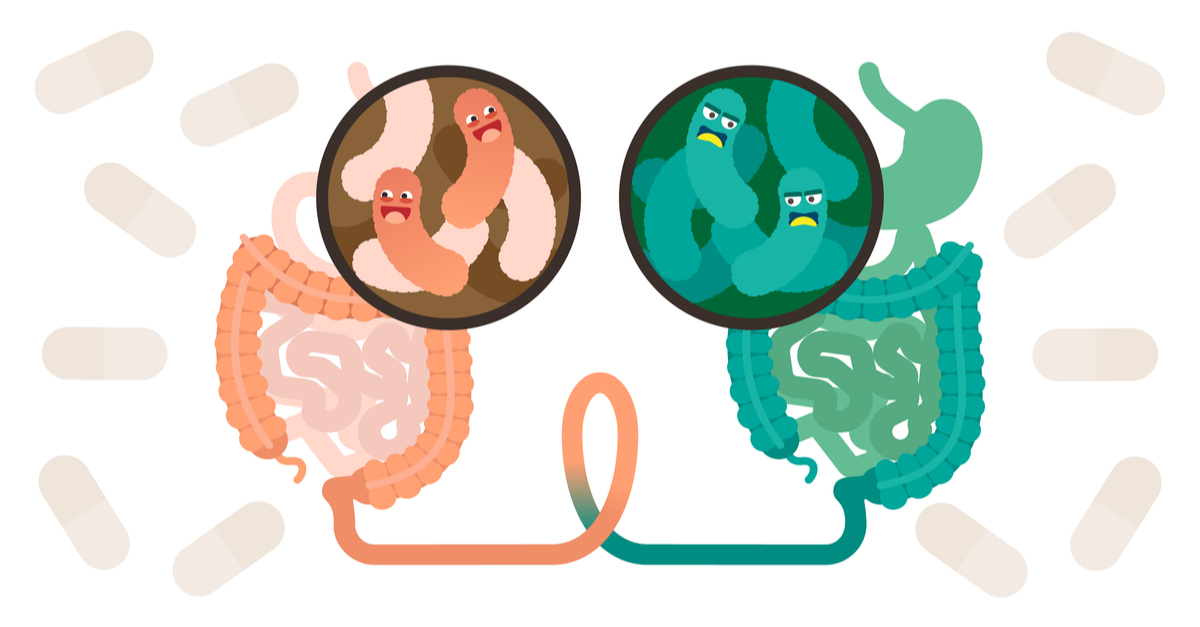 Next post Wild Tales of Cannibalism from the Animal Kingdom