We can all thank Agnes B. Marshall, culinary entrepreneur of the 19th century, for our sweet summertime treat loved by oh so many! 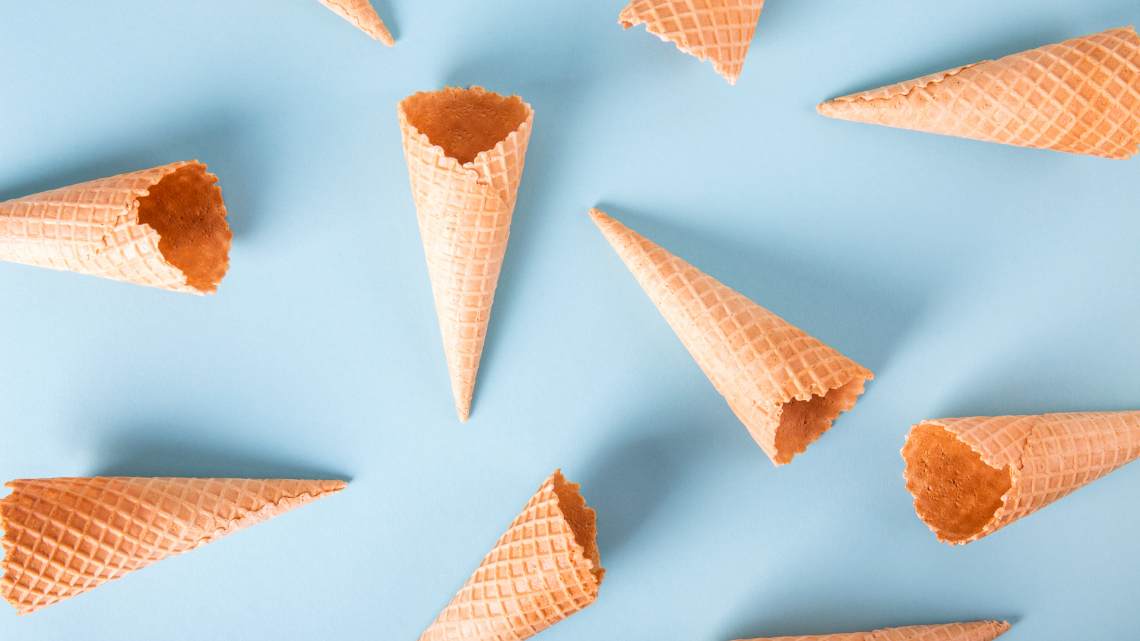 Without the talented mind of girl boss, Agnes B. Marshall, ice cream would simply not be what it is today. Now, we have ice cream shops where people line the streets on a hot summer night just to get a lick of their favorite flavor. From soft serve to homemade to nitrogen-based, ice cream is readily available to the masses and takes on many different forms in the modern day era.

Back in the Victorian age when Marshall was a pioneer in the culinary world, ice cream access was a bit more exclusive. The upper class were the only folks who had the resources to store this creamy delicacy. During this time, the wealthier families owned ice houses and that was the only way to ensure it stayed a mere frozen temperature. Today, with the invention of freezers, it’s a beloved dessert for all to enjoy.

Marshall, also known as Queen of Ices, was introduced to cooking at a very young age and learned from famous European chefs. Not much was known about her youth, but we do know she grew to conquer the category of frozen desserts. 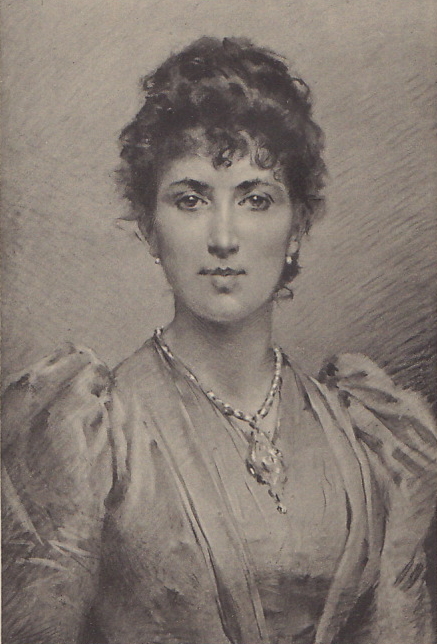 Agnes B Marshall. Via Wikimedia Commons.

She eventually purchased land on Mortimer Street in London, England and opened Marshall’s School of Cookery. Marshall was a marketer before marketing was even a thing. She put ads in newspapers to promote that she was offering classes and people showed up. About a year later, she was teaching up to six classes per week!

Marshall went above and beyond the traditional vanilla, chocolate, and strawberry. She invented unique flavors that were mixed with spices and vegetables. Now that’s one way to get your kids to eat their veggies!

One of her most interesting creations consisted of cayenne, jelly, goose liver and frozen eggs, and to top it all off, was molded into the shape of a duck! She also used cucumber, tomatoes, peas and lobster in her slew of savory ice cream recipes.

Marshall published a cookbook called The Book of Ices and continued with her marketing magic. She set up live shows where she traveled around the country and tested new recipes in front of large crowds. Marshall referred to this tour as “The Pretty Luncheon”.

She knew there was opportunity to leverage this luxe dessert with the middle class. Although they may not have had places to necessarily store the ice, there was no reason that this group of ice cream aficionados shouldn’t get to experience this swanky sweet. Insert: in-home ice cream machines. 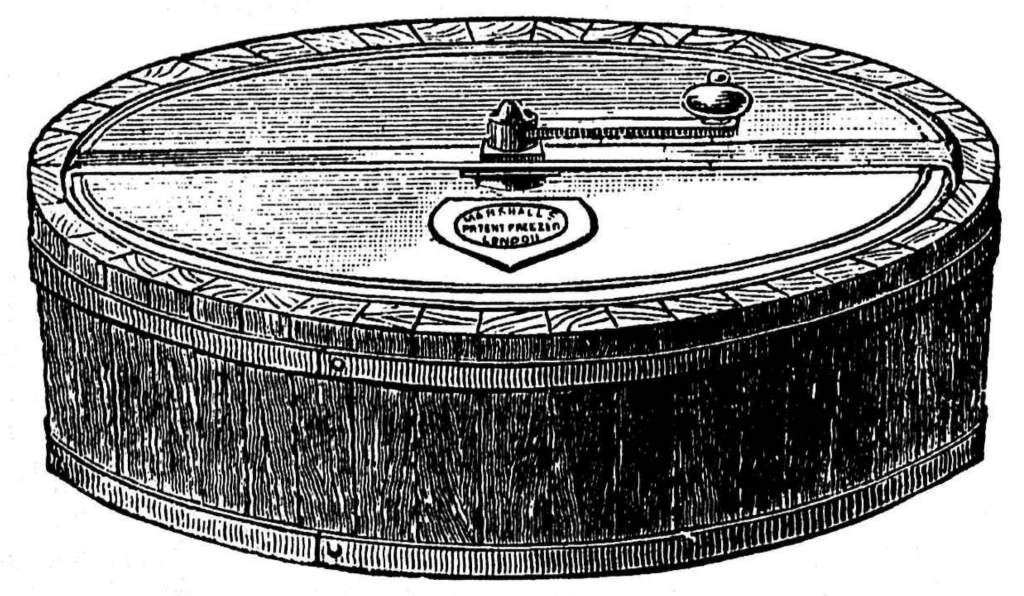 In the early 19th century, the first ice cream machines to pop up consisted of a metal container inside a wooden tub full of ice and salt. The ice cream mixture was then transferred into the machine’s metal container and churned. This created that smooth, lavish creaminess we love about our ice cream. Marshall took this to the next level. She used her expertise to develop and patent one of the earliest home ice cream makers, which was shallower and broader than previous models. Believe it or not!, this device could make ice cream and subsequently freeze it in just five minutes flat compared to the 40 minutes it usually took prior to this technology.

During her peak of innovation, Marshall wrote a few more cookbooks and a magazine called The Table. She also dabbled with the idea of using “liquid Oxygen” to freeze ice cream at home. It was formed by adding some liquid oxygen drops and stirring with the other ingredients. Familiar to today’s TikTok and Instagram users alike, this concept has turned into “Nitrogen ice cream” and is trendy with today’s frequent fad followers.

Marshall was also partially responsible for edible ice cream cones. One of her recipes used eggs, flower, sugar, and almonds, which made for a wafer-like mix called a “cornet”. Marshall encouraged those around her to eat these cornets with cream. The cornets looked a lot different than modern-day cones and were meant to be laid across a plate rather than handheld.

According to The Hustle, Marshall is honored at a St. Louis-based nitro ice cream shop called “Ices Plain & Fancy” as a tribute to her cookbook Fancy Ices. Her portrait can be found on the wall and she even has her very own flavor – “Mrs. Marshall’s Old Fashioned Ice Cream”! This is the spot to be if you want to celebrate the history of your favorite frozen treat.

Previous post How Did People Book Flights Before The Internet?