The Universe’s Heartbeat Detected Light-Years Away

The signal has raised eyebrows due to its persistent and inexplicable nature. 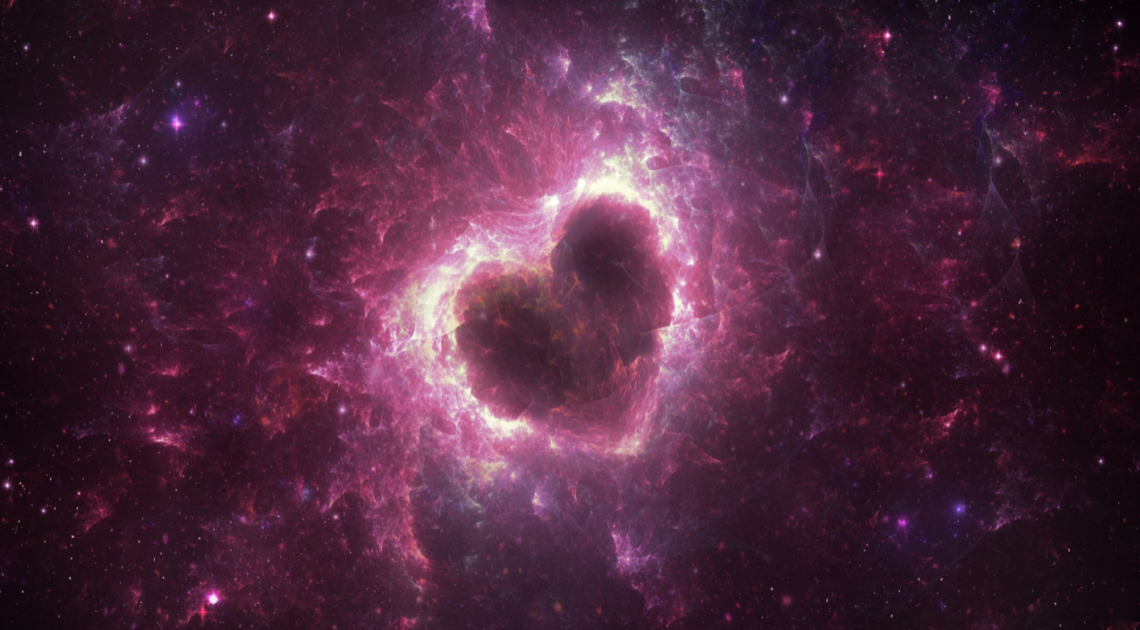 Astronomers in North America have detected a persistent and inexplicable radio signal emitted from a galaxy many light-years away. Unlike other fast radio bursts (FRBs), which exude robust radio wave bursts for little more than a few milliseconds, the new FRB lasts roughly 1,000 times longer!

Moreover, the astronomers who have listened to the phenomenon report that the radio wave bursts follow a clear, periodic pattern repeating every 0.2 seconds. In essence, it sounds an awful lot like the galaxy’s heartbeat.

What else do you need to know about the cosmic version of Kelly Clarkson’s “Heartbeat Song”? Here’s the scoop on this strange pulse and the mysteries surrounding its origins.

A Fascinating Signal With an Underwhelming Name

It’s safe to say this periodic and persistent radio wave has fascinated the astronomical world. But despite the strange nature of its so-called “heartbeat,” scientists have bestowed upon it a less than stellar name: FRB 20191221A. The underwhelming title aside, the mystery around said space noise remains as obscure as a black hole.

The source of the sound lies light-years away in a distant galaxy. Sure, this smacks of the premise of a sci-fi flick. But astronomers don’t know much else. Some scientists have hypothesized it could be the result of a magnetar or radio pulsar. Magnetars and radio pulsars are two different types of neutron stars, meaning they’re composed of rapidly spinning, extremely dense collapsed giant star cores.

A Magnetar, Pulsar on Steroids, or Cosmic Clock?

Daniele Michilli of MIT’s Kavli Institute for Astrophysics and Space Research explains, “There are not many things in the universe that emit strictly periodic signals. Examples that we know of in our own galaxy are radio pulsars and magnetars, which rotate and produce a beamed emission similar to a lighthouse. And we think this new signal could be a magnetar or pulsar on steroids,” per Fox6 Milwaukee.

Surprisingly, some astronomers even think that FRB 20191221A could be used to create a type of deep space clock. Monitoring the source as it moves away from the Earth and the frequency of bursts could help scientists firm up figures on the rate at which the universe is expanding.

More Than a Million Times Brighter

While examining the pattern of radio bursts from FRB 20191221A, Michilli and his team noticed similarities between emissions from magnetars and radio pulses in the Milky Way Galaxy. And like the new FRB, those in our neck of the woods pulse as each star rotates. (Magnetars exude extreme magnetic fields, and radio pulsars put off radio waves.)

But that’s where the similarities end. FRB 20191221A looks more than one million times brighter. What’s the reason for this? Nobody knows for sure. But Michilli has ventured a guess, stating the star may have ejected a series of super bright bursts for some unknown reason while typically appearing more like the radio pulsars or magnetars found in our galaxy.

FRBs represent a relatively new area of astronomical study. Astronomers scoped out the first recorded FRB in 2007. Since the initial eureka moment, hundreds of FRBs have been identified, and the vast majority fall into the one-off category. But a rare few repeat. In 2020, astronomers found the first FRB with consistent emanations. Its source was unknown but approximately 500 million light-years away. Oddly enough, it pulsed in four-day episodes, repeating every 16 days.

Only one thing’s for sure, FRBs still have many secrets to give up. Michilli notes, “[We’ve] now detected many FRBs with different properties. We’ve seen some that live inside clouds that are very turbulent, while others look like they’re in clean environments. From the properties of this new signal, we can say that around this source, there’s a cloud of plasma that must be extremely turbulent” (via the McGill Reporter). Scientists hope future monitoring of FRB 20191221A will yield some of its secrets, including a better guesstimate of the “heartbeat’s” source.