Are you willing to binge 13 horror movies? 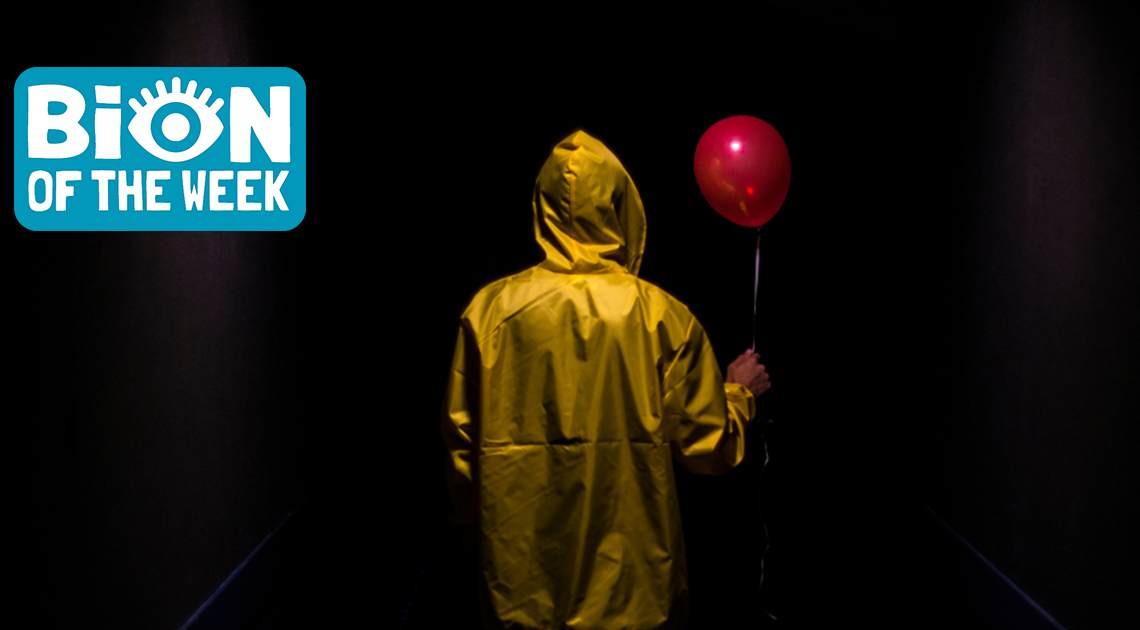 [September 15-21st, 2019] A paid Stephen King marathon, beer-fueled charity, holy aerial assault, and the rest of the week’s weird news from Ripley’s Believe It or Not!

USDish.com is promising to pay one (un?)lucky person to watch 13 Stephen King movies before Halloween for $1,300. While It, Pet Sematary, and Children of the Corn may be standard binge material for the month of October, Dish plan’s to monitor the viewer’s heart rate and sleep patterns. Selected participants are also entered to win a trip to Derry, Maine. 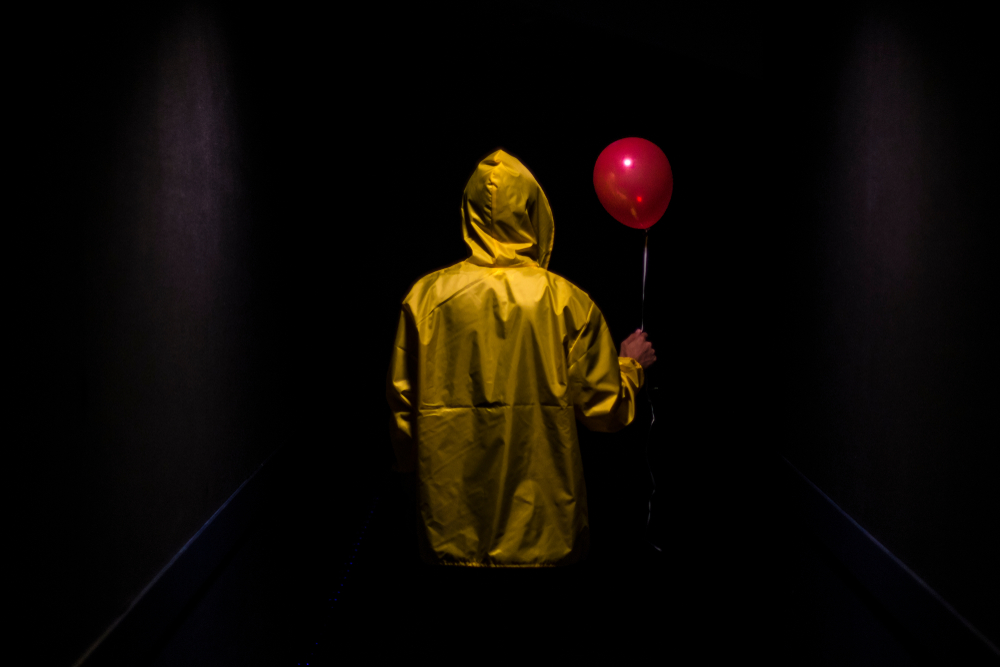 Hoping to pull off a bit of College Game Day fun, Carson King waved a sign that read “Busch Light Supply Needs Replenished” with his Venmo handle on a Saturday morning ESPN broadcast. He thought people might kick a couple of bucks in, but in just a few hours, he had more than 2,000 notifications. Receiving more than enough to buy a case of beer, he decided to donate the rest to Iowa Stead Family Children’s Hospital. According to his Twitter, people have raised over $155,000!

Send In The Clowns!

Joshua Jack was working at an ad agency in Australia when he received a meeting invite to talk about his future. He was told to bring a friend for emotional support. Fearing the worst, he hired a professional clown to accompany him. The meeting was about letting him go, but he wasn’t too down about it. The clown made him some balloon animals, and he already has another job lined up. 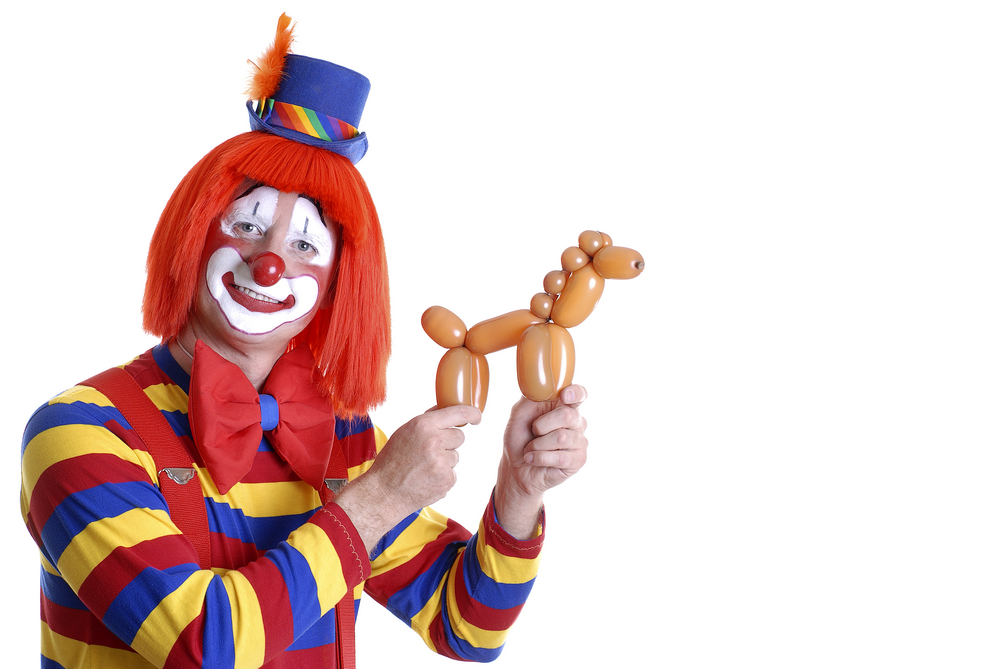 A priest in Russia flew above the city of Tver seeking to rid people if their sin by raining down 70 liters of holy water. Armed with Inexhaustible Chalice—which Russian Orthodox practitioners believe can heal the sick—he leaned out the plane’s door, dumping the water on the city. In an effort to improve sobriety in the vodka-obsessed country, he hopes his aerial bombardment moves the needle in the battle against drinking.

A young University of Tennessee fan wanted to show off his team pride at his elementary school’s spirit day, but he didn’t have an official Tennessee shirt. Instead, he put on an orange crew-neck and taped a piece of paper to his chest with the letter’s “U.T.” scribbled in black. Excited to show his team off, he was heartbroken when fellow students bullied him for his masterpiece. Eventually, however, his story made its way to UT who not only hooked him up with some swag but turned his shirt design into official merch! Apparently the design was so popular it crashed the university’s website. 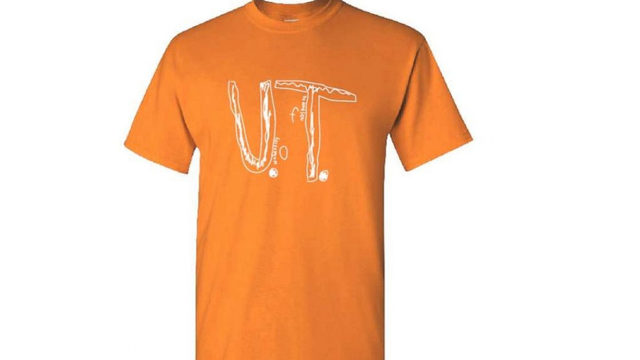