A Cricket Ball May Have Killed This British Prince

A legacy cut short by way of a cricket ball — or was it? 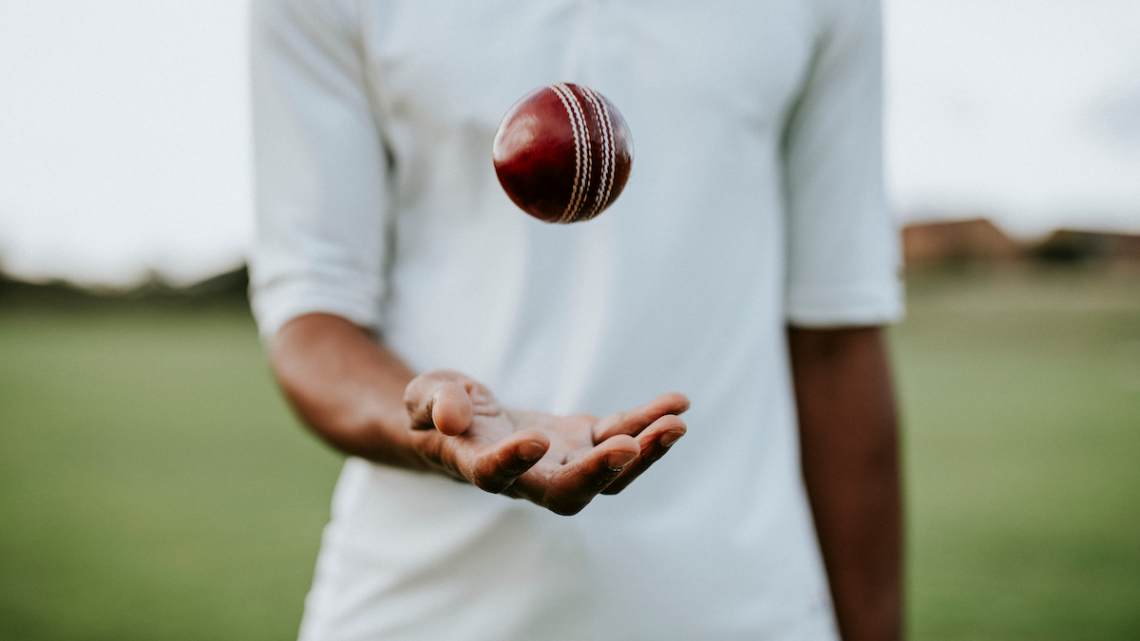 Here at Ripley’s, we’re no stranger to the fact that people can sometimes die tragic, unfortunate, utterly absurd deaths. For instance, the Ancient Greek poet and writer Aeschylus reportedly died when a tortoise landed on his head after falling from a passing eagle’s talons. This is almost certainly a fanciful tale, but the unfortunate Aeschylus has gone in history for this absurd demise regardless.

The plausibility of tortoise projectiles notwithstanding, it’s a sad fact that, however careful and health-conscious we are, sometimes we’re just in the wrong place at the wrong time. When this happens, terribly unlucky deaths can result. They can also, depending upon who the victim is, change the course of history when they occur.

One such incident had a profound impact on the British royal family. According to another famous story, a Georgian heir to the throne was killed after being struck by a cricket ball.

The Unfortunate Frederick, Prince of Wales

The title of Prince of Wales, today, is given to the heir to the British throne. It is currently held by Prince William, King Charles III’s eldest son (who was himself Prince of Wales until the death of his mother, Queen Elizabeth II). The title has been used in this context since 1301,when Edward I named his son as such. This first Prince of Wales would go on to become Edward II.

Princes of Wales, by dint of being heirs, are tremendously important members of the royal family. An heir apparent is one who will always be first in line to the throne, regardless of any royal births that may occur. However, they won’t necessarily go on to become king, should they perish before getting this opportunity. This is exactly what happened to Frederick, Prince of Wales, the unfortunate victim of a cricket ball (or so it’s believed). 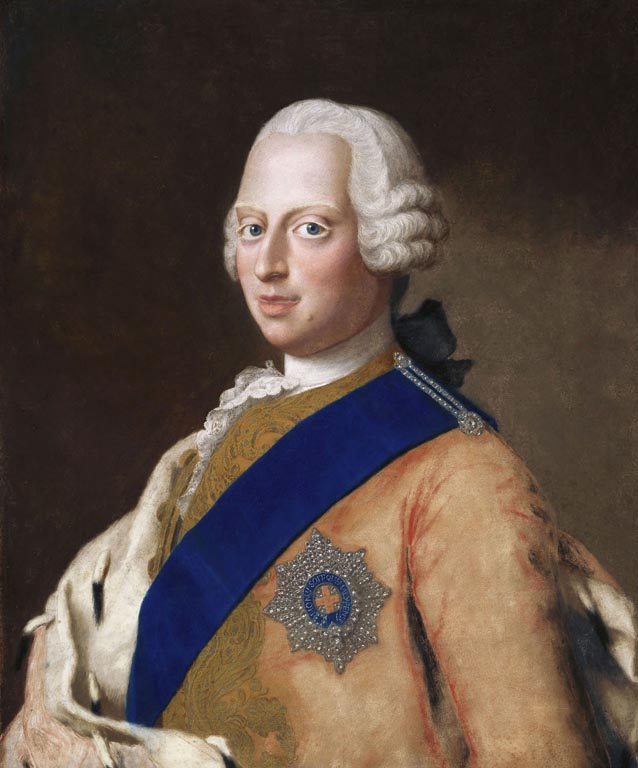 British King George II and his Queen, Caroline, had an eldest son, the aforementioned Frederick. His parents seemed not to care for him at all. In fact, they reportedly loathed him. Queen Caroline is quoted as saying of their son, “I wish the ground would open this moment and sink the monster to the lowest hole in hell.”

Though he would be his father’s heir, the king and queen appeared outwardly hateful towards him. The young man, for his part, never lived to succeed George II as the king; Frederick was reportedly just 43 when he died on March 20, 1751. The circumstances of his death are as curious and peculiar as they are tragic.

Where Does the Cricket Ball Come In?

The popular story is that Frederick was struck by a cricket ball and died. There’s a suggestion, here, that he simply keeled over on the spot on impact and died immediately. This would have been quite the unlikely tragedy, which would account for how well-known the story is, but it seems that there was a lot more to it than that.

One account of the tale states that the Prince, a sportsman who enjoyed various games, was struck by a ball (it may have been a cricket or a true tennis ball, it seems). It wasn’t an instant death, reportedly, but one that would cause an injury that would result in the prince’s untimely passing. In this version of the events, the blow was powerful enough to cause an abscess to form.

Abscesses are linked to chills, and it seems that Frederick succumbed to exactly that in the cold weather. While chills can be ultimately rather mild, the prince’s condition was reportedly aggravated and he contracted pleurisy. An infection, such as from an abscess, can lead to pleurisy.

For Richard Cavendish of History Today, however, the cause of Frederick’s death was the bursting of the abscess, just as he has seemed to have been rallying from his illness. Cavendish writes that doctors of the time suggested it had been pneumonia that killed the prince, though his post mortem reached the conclusion that he had suffocated after the abscess ruptured. 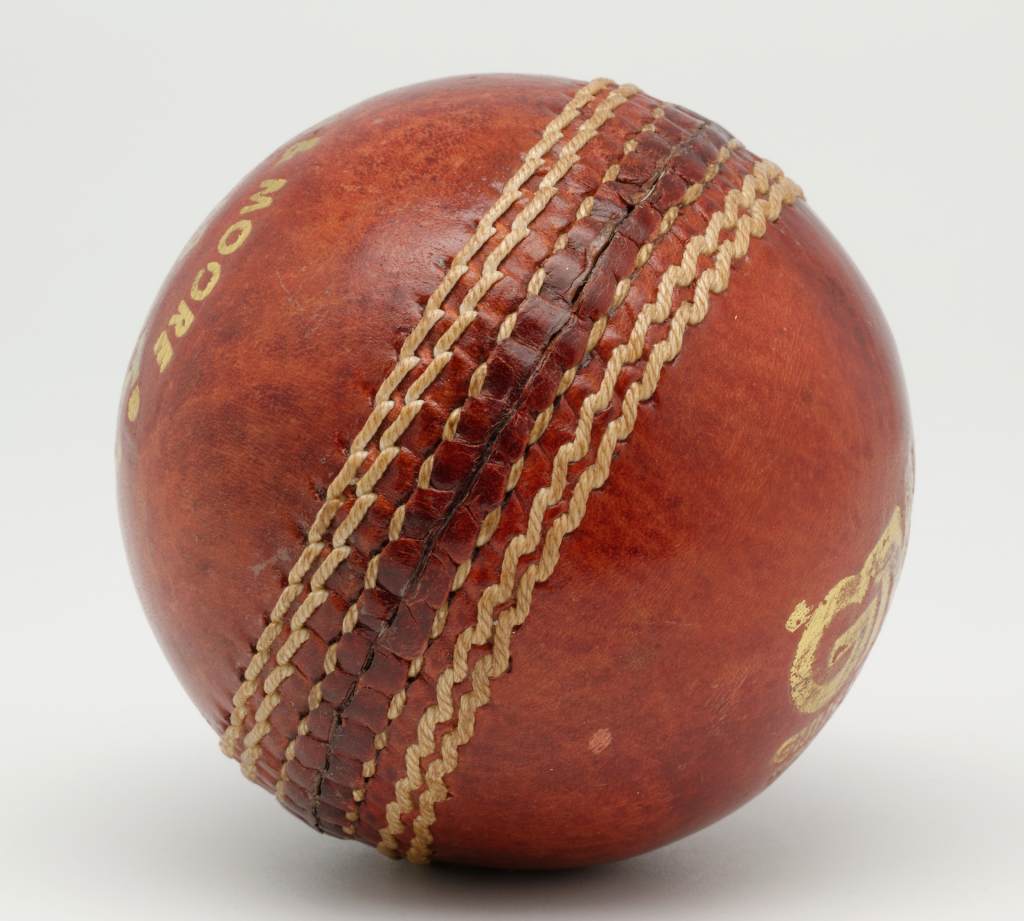 Indirectly, then, a sudden, unfortunate and surely very painful encounter with a cricket ball (or, potentially, a tennis ball), does appear to have killed the prince!

Other versions of the tale are rather less extraordinary, however. The BBC’s “The First Georgians: The German Kings Who Made Britain” recounts that Frederick had a chill, and that he was killed by a pulmonary embolism. The television show reportedly claimed that the cricket ball tale was a fanciful one. All the same, though, a chill certainly seems to have had a devastating effect on the heir’s health. Again, an injury caused by such a wound could very well have led to this outcome. There’s even more to the story, though.

What Really Killed the Prince?

Frederick was known to be a cultured man, taking great interest in the arts as well as sports. Though his parents seemed not to have cared for him at all, he appeared to ingratiate himself with people, perhaps as a result of his enthusiasm for such games. It appears to have been this very enthusiasm that doomed him, though. The Earl of Macclesfield presented another intriguing take on the matter of his death, writing that the Prince died as a result of an abscess “under the sternum bone… having been occasioned by a fall playing Prisoners Base some years before.”

Prisoner’s Base is a slightly more elaborate take on tag, in which it seems that players who are caught by the opposing team are imprisoned. Frederick certainly wouldn’t have been the first youthful victim of an accident after a fall while playing tag, but this is another potentially crucial part of the puzzle.

Perhaps a strike from a cricket ball did aggravate a wound Frederick sustained while playing a game in his younger days. Perhaps it was a true tennis ball, and he was still ailing from the wound when the bitter weather sapped his strength further. It may even be that there was no sports-related injury at all. Opinions on exactly what caused Frederick’s death differ, and have continued to do so over time. We may never know what truly killed the unfortunate man, and how many factors contributed to his death.

What is for sure, however, is that Frederick’s eldest son became George III at twelve years old, on his grandfather’s death. The young king lived to the age of 81, though his ailing health left his son to serve as regent in the latter years of his reign.